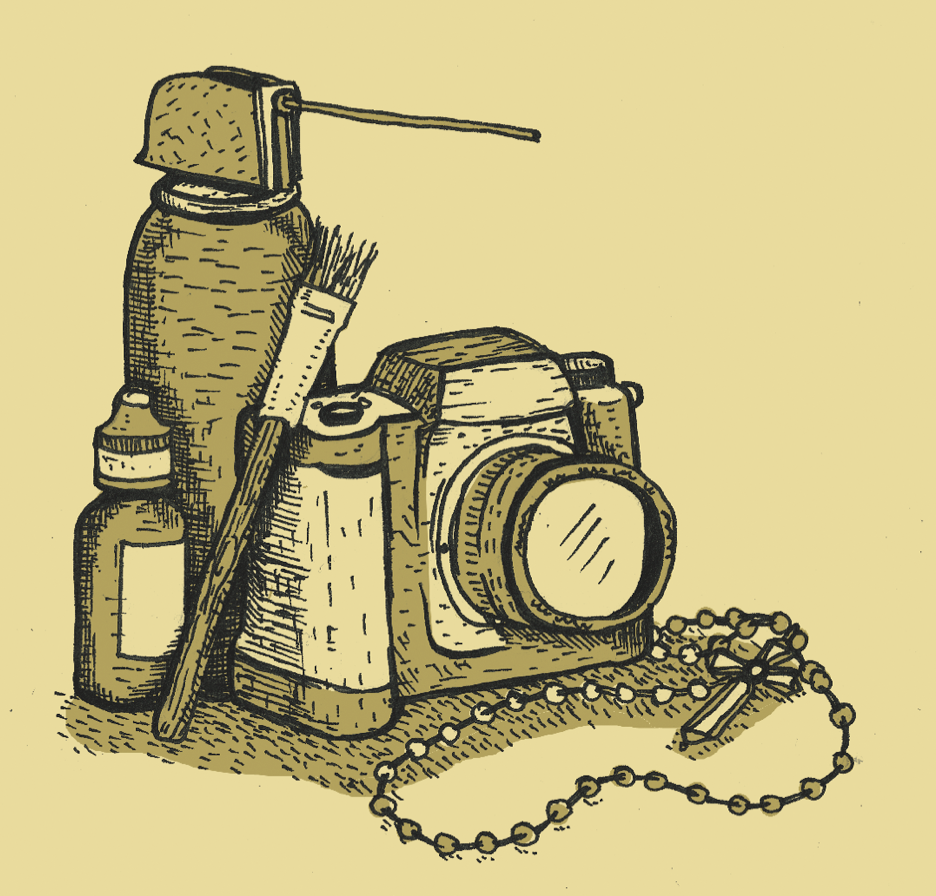 How to Clean Your Digital Sensor

By Jeff Siti I Illustration by Horatio Baltz

Way back in the Middle Ages, when reasonable people were running around Europe lopping off heads and burning infidels because their god was totally better than other gods, they knew a good hot bath when they saw one. Sure did. In fact, one of the only reasons to walk away from a juicy slaughter was to dip your little piggy toes in a steaming hot salt bath. Get the heathen blood and brain and all that offal from your face and under your nails, say your nightly prayers, and hit the hay. “There’s always more heads out there to be lopped,” fathers would tell their grown sons as they put them to bed—whispering scary stories about how the old man had to wheel cheese down the mountain with no shoes on when he was a boy. But the lesson at hand is to always get a second opinion—something that didn’t exist in those days. When the Pope told the Crusaders to go nuts and cook people throughout the land, they went nuts and cooked people throughout the land. Don’t be like them. When we say, “This is how to clean your digital sensor,” get a second opinion. If done incorrectly, you could seriously damage your camera. Be warned.

What follows is a method blessed only by the lab monkeys at Resource Magazine; a little something they like to refer to as “blow it and get it wet.” Incidentally, historians believe this method could have derailed the Crusades altogether, if only someone had thought to employ it in time.

Step One: Read your manufacturer’s suggested process. If for some unthinkable reason you’d forego their method in favor of ours, read on.

Step One-A: Create a test image. Take an image of the whitest surface you can find around you work area—a clean white cyc or a white wall work perfectly. It’s best to use an aperture anywhere between F11 and F22 as keeping this tight depth of field helps bring any dust into view. However, a sharp image is not always ideal as it could bring dust from the lens into view and confuse things. Moving the camera slightly during the exposure can help eliminate this problem.
Import the image into the camera RAW software. If you can tether, do so—it makes taking multiple test images quicker and more efficient. Processing raw images can sometimes make smaller dust particles disappear so always do your viewing of test images in the camera RAW software. Finally, adjust your curve in many different directions. Increasing and decreasing contrast can make dust easier to see. Identify the area where the dust is and prepare your work station. Remember, dust appearing in the top left of an image will actually be in the bottom right on the sensor.

Step Two: Place yourself, your tools, and your camera in a clean environment. Securely lock your camera on a tripod or tabletop mount. Using compressed air, lightly blow the area around the lens.

Step Three: Clean the chamber, using a chamber cleaner and compressed air. This also works as a preventative measure to get rid of any heathenish dust that could attack the sensor when it is exposed during shooting.

Step Four: Here we go. Using a blower, or a combination of blower and brush, lightly clean the sensor. This is where things get risky and potentially expensive, and it isn’t wise to get involved with Step Four unless you’re in a clean environment and know what you’re doing. There are several important and expensive organs in this neighborhood of the camera, and you may want to let a professional take over. If the thought “How bad could I fuck it up?” enters your head, put the camera down and walk away.

Step Five: “If you’ve come this far maybe you’re willing to come a little further,” as Andy Dufresne once said to an old pal. To successfully complete this step, whisper “I am a surgeon” many times with your eyes closed until you believe it or until it actually becomes true.

Put two to three drops of Eclipse solution on a sensor swab that matches the width of your sensor. As the solution dries very quickly, move as fast and steady as possible, or risk scratching the sensor with a dry swab. Also, do not use much pressure, only about the same as writing, and move in a side-to-side motion using even leverage. As you get to the end of the sensor, tilt the swab to get complete coverage. Maintaining contact, reverse the swab and repeat. Attempt to complete the process in a single motion.
Close the mirror as soon as the cleaning process is finished. Treat a clean sensor like you would an eclipse of the sun: don’t look at it.

One of two things will make themselves clear at this point: either your sensor is clean or you’ve ruined all sorts of shit. It’s entirely up to you to risk it. Just remember, no one who stayed home died in the Crusades. Unless the Crusaders found them, in which case they died. So, there you go. 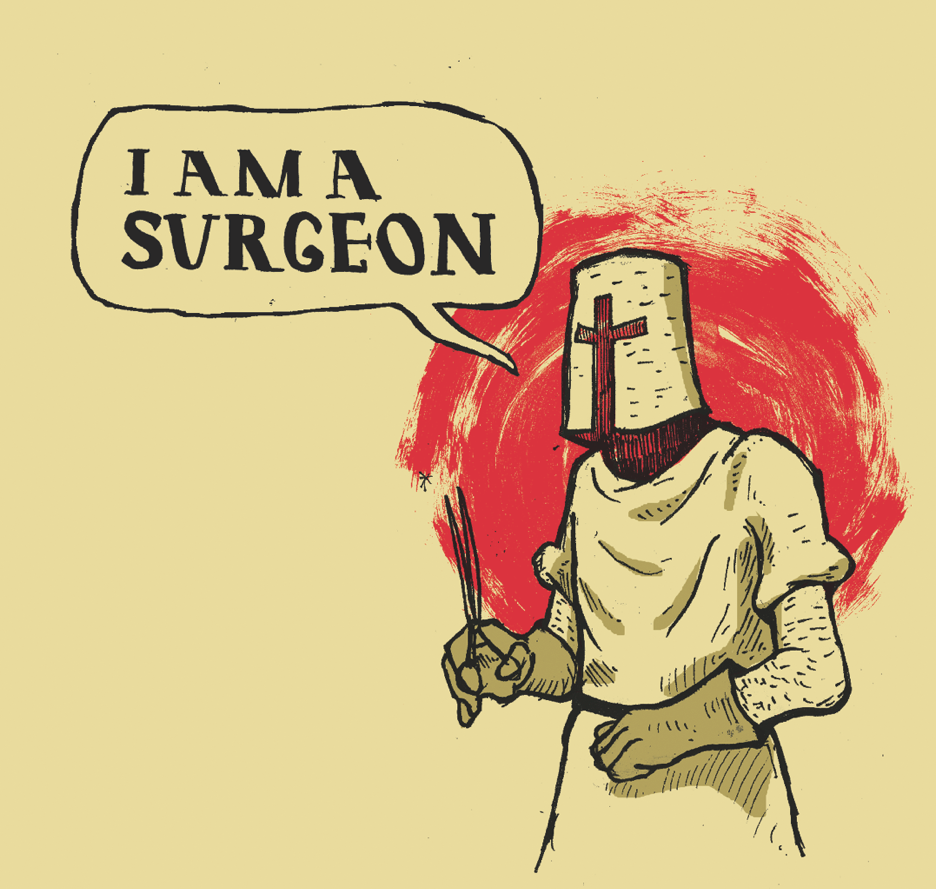