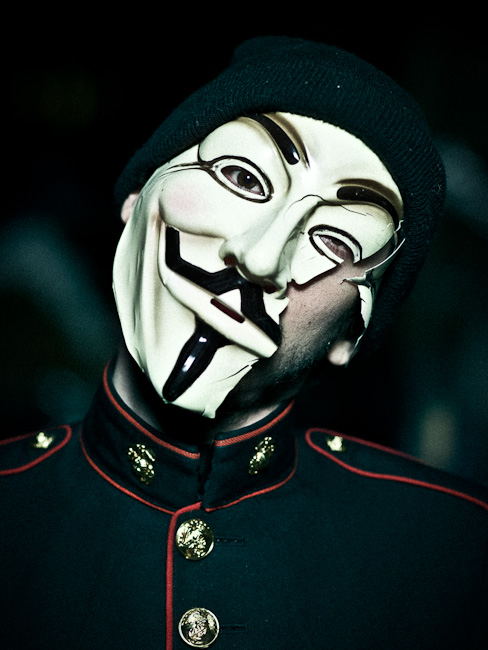 Occupy Wall Street has received massive media attention since its conception over two months ago. Articles have been written, photos and videos have been taken, and interviews have been conducted with the protesters and others involved, giving the movement a more personal feel. Even if you haven’t gotten around to attending Zucotti Park – or any of the other protest sites across the country – it’s likely that at least one journalist, photographer, or protester has drawn you in through their depiction of the movement.

Photographer August Bradley is one of the professionals that has taken on the task of portraying Occupy Wall Street through his own personal lens. His interest in the Occupy Wall Street protests spurred the onset of his project “99 Faces of Occupy Wall St.”, which has gone viral since it was released into the public via a microsite. Bradley was in New York for Shoot NYC and the Monday following the event he took head shots of protesters in Zucotti Park, simply depicting the diversity and variety of voices within the movement. Each photo is accompanied by a brief caption beginning with the phrase “I’m here to…”, adding intimacy and individuality to the project.

“I decided I wanted to shoot more portraits and came up with a new variation on my style that, in many ways, is a new look for my work – less fashion, more intimate and intense,” said Bradley.

“In the first two days, it was covered, posted, tweeted, and (uploaded to) Facebook by most of the official Occupy Wall Street media properties and organizers, including a homepage link on AdBusters – the magazine that planted the idea for the movement … plus (there was) discussion in Slate, The New Yorker and others,” Bradley said. “The Huffington Post just called about doing a story on it.”

Not only is Bradley’s project a successful promotional tool for himself and his photography, it is also an original photographic portrayal of the Occupy protests that is informative with a unique personal touch. The photos in the collection are simple portraits, but the overall message is clear: a diverse group of people make up the 99% and they’re all involved for a variety of personal reasons – albeit reasons that can be traced back to the same unanimous desire for economic justice.

Bradley was intent on sharing his success story “for other photographers to see how a personal project can become a massive promotional tool.” His story is a prime example of the importance of taking initiative in order to take that next step in your career. Not only did he assign himself this personal project and follow through with it, he also went the extra step and contacted a few powerful media outlets, giving “99 Faces of Occupy Wall St.” more credibility than it may have achieved on its own.

Bradley has already achieved fame and widespread recognition for his work, but he continues to engage in personal projects and promote himself in any way he can, so as to move up even further in the industry. As Bradley humbly stated, “99 Faces of Occupy Wall St.” is “a nice example of a personal project paying off.” 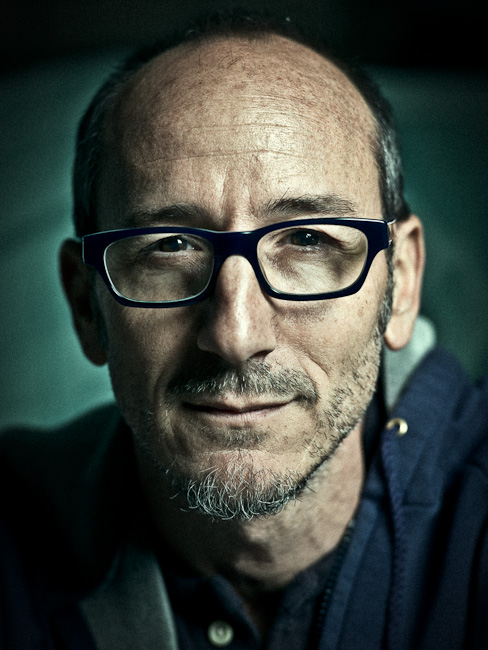 I'm here to participate in conversations about how we are changing all that is broken in our society. To infuse higher consciousness into what we are doing. 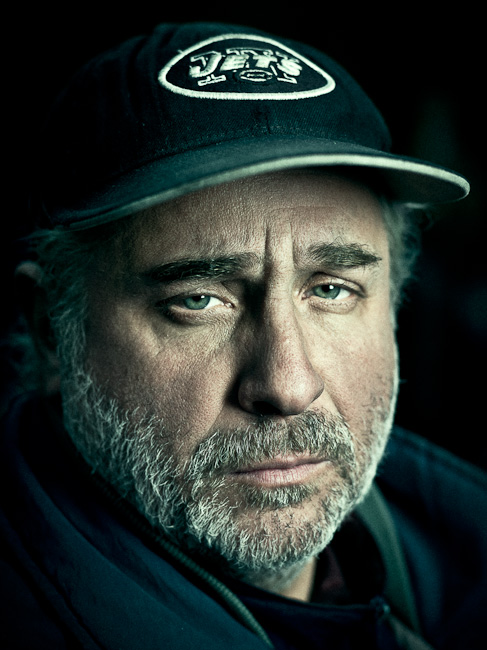 I'm here to fight for more accountability and more money for America. You always hear the time is now to change. Now is distinctively different. Never before since the Great Depression have so many Americans been affected by the actions or the inaction of the United States Government. We need to Unite and be Strong, Loud and Angry just like the Civil Rights Movement. That's the last time we had sweeping major change in this country. We now have the People Power to make this happen again!!! 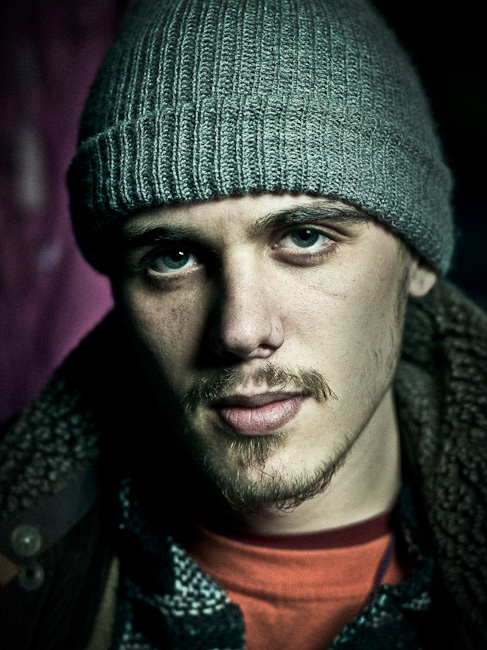 I’m here to help bring universal consciousness to the world. Reality is changing as we know it, we have to stand up and evolve. Love is our common denominator and we shall find the light if only we give in to compassion. 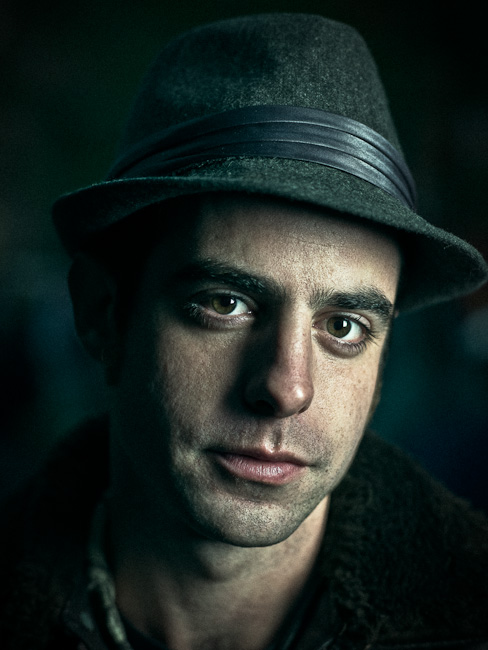 The job of government is to execute the will of the people. I'm here because the system has been corrupted and the government now executes the will of corporations. When this happens it is the duty of the people to unite and demand change. "If not now, when? If not me, who?" 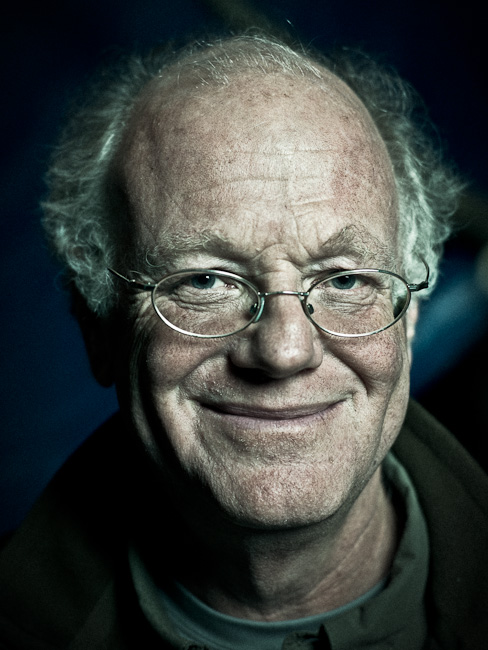 Ben (co-founder of Ben & Jerry's) stopped by to scoop ice cream for the protesters. 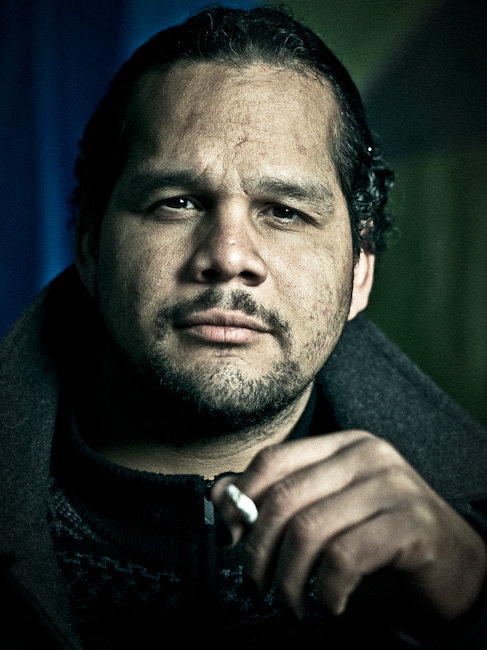 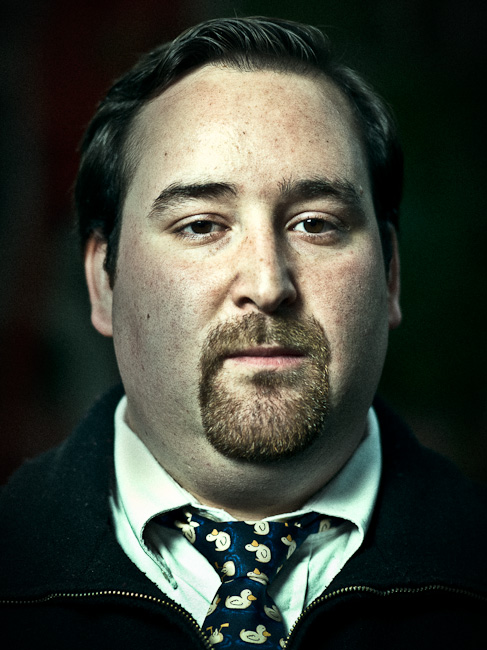 I'm here to help change the way we do things in this country. Financial regulation, campaign finance, etc... 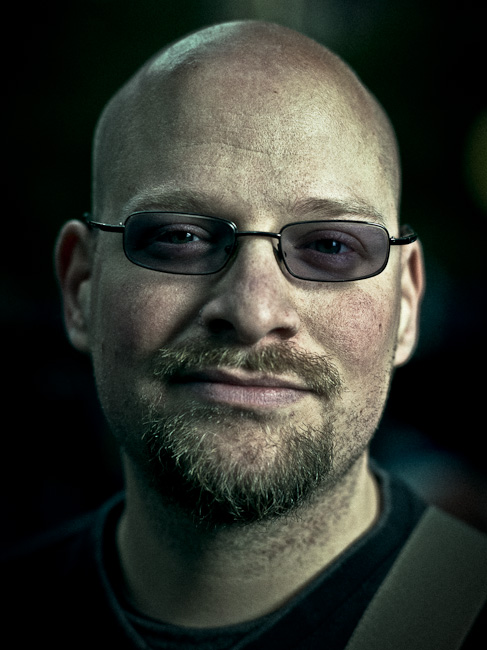 I'm here because none of the banking or Wall St. executives who crashed our economy have been brought to justice. We need to get corporate money and lobbyist influence OUT of our governments. Corporations are NOT people. 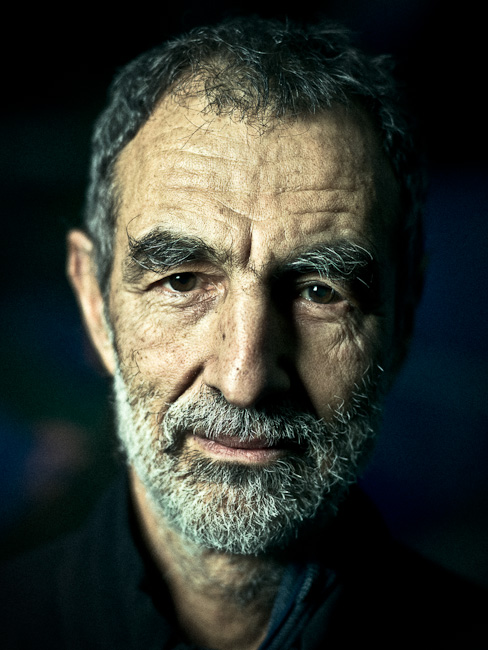 I'm here to celebrate the long awaited reaction to the corporate take-over of the country, the government, and the culture. I'm here to re-occupy the country. 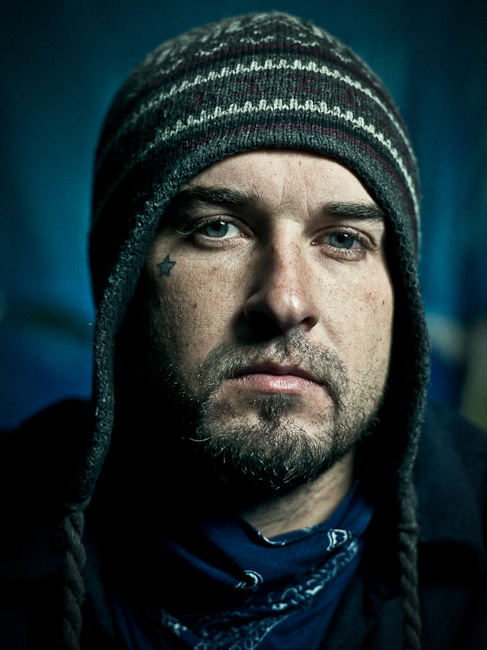 I'm here to support the people. Came all the way from Texas to do so. 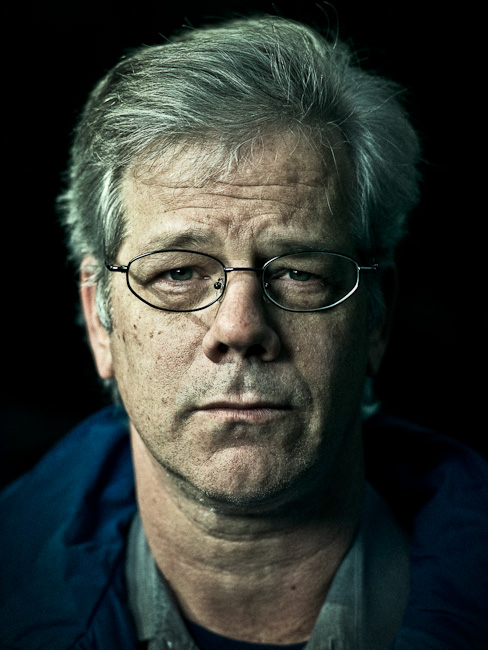 I'm here because: 1. Tax policy is unfair. 2. Energy policy is shortsighted. 3. We need to factor costs, currently externalized, of energy consumption. 4. Progressive tax policy doesn't "punish" the wealthy. It recognizes that wealth is not created in a vacuum. 5. Clean & Green in 18 years. Solar, Wind, Hydro... 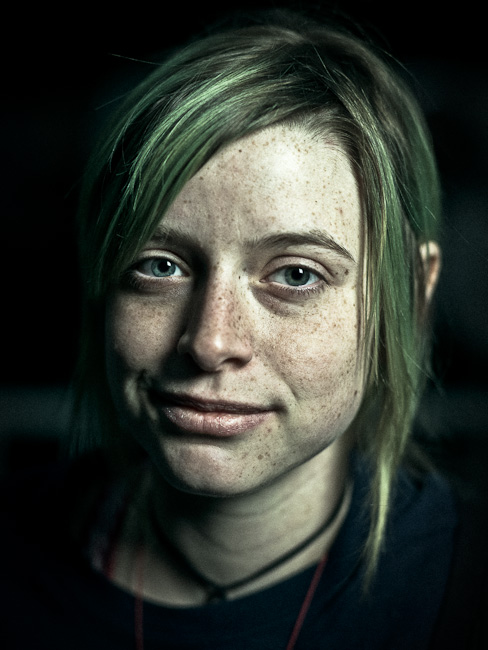 I am here to support the mindset change that encourages the shift from Me! Me! Me! to We. Us. All. I'm here to give love, light, and positivity. To encourage a feeling that has no words, and words could never describe. I wish this beauty for all. I love you whoever you are, I am here for you and the whole of humanity. The world needs change. The time is now. 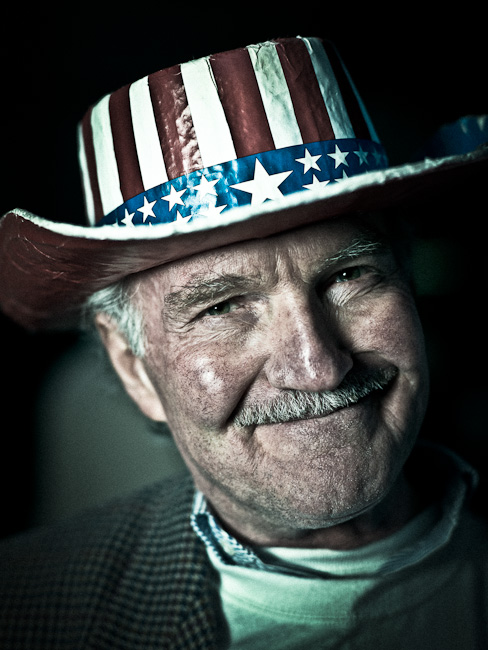 I used to work in #1 WTC (8407) so I feel close to these OWS's. Human righteous against the human wrongtons. We fight for America. 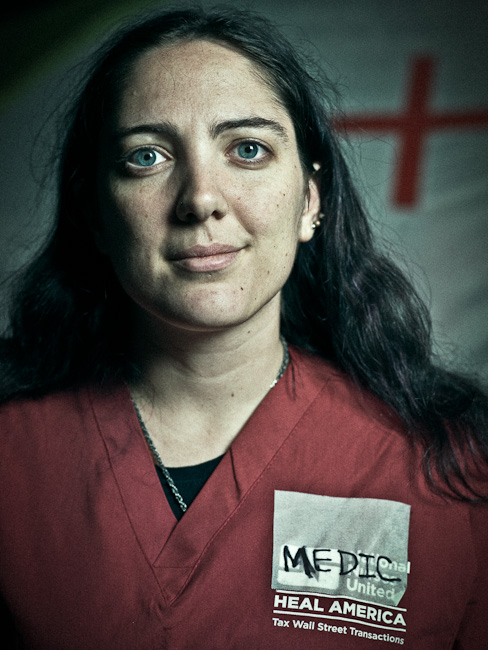 I came here on the second day because I believe that a more just society is possible and necessary. I believe that health care, education, food, and shelter are human rights. I work as a street medic here in the park and out on the marches and other actions, trying to keep my fellow protestors safe, healthy, and happy. 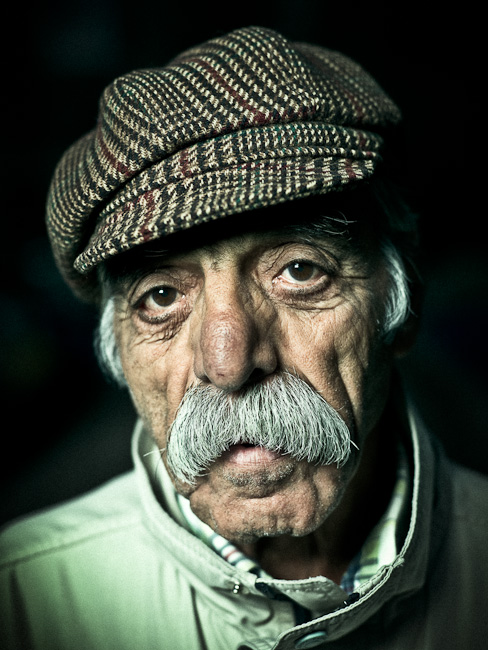 I'm here because I support this movement to tax the billionaires til they drop. Health care for all Americans and to stop the war. 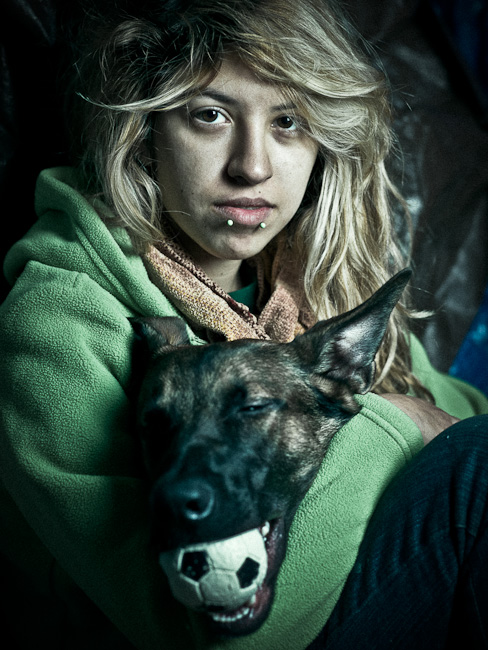 At one point or another each individual is in the pursuit of happiness. The society we have created breeds failure in that pursuit. I'm here to help build a new world from the ground up in which happiness is realistically achievable.

I'm here to: 1. Support people of the U.S. who are following their constitutional rights. 2. Help get Wall St. out of politcs. 3. End the Fed (Federal Reserve) 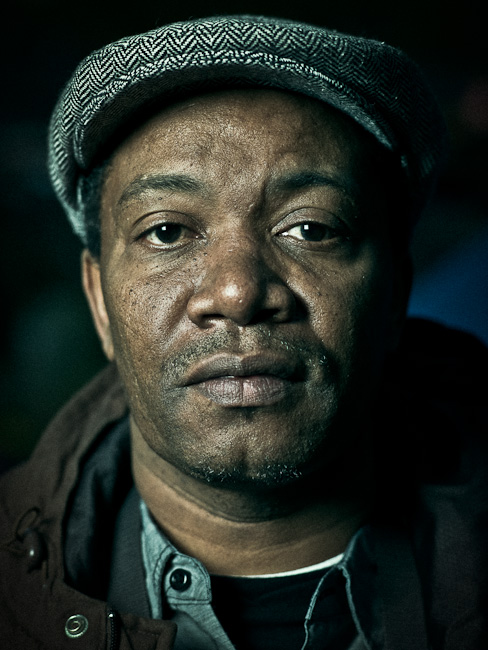 I'm here because this is what America needs. Closed mouths don't get fed. 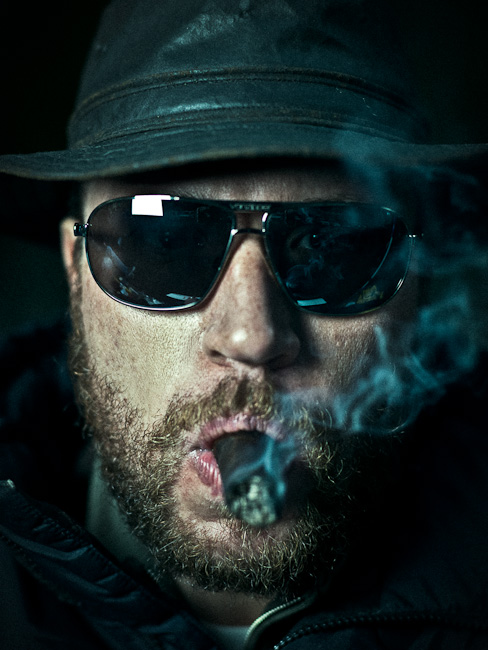 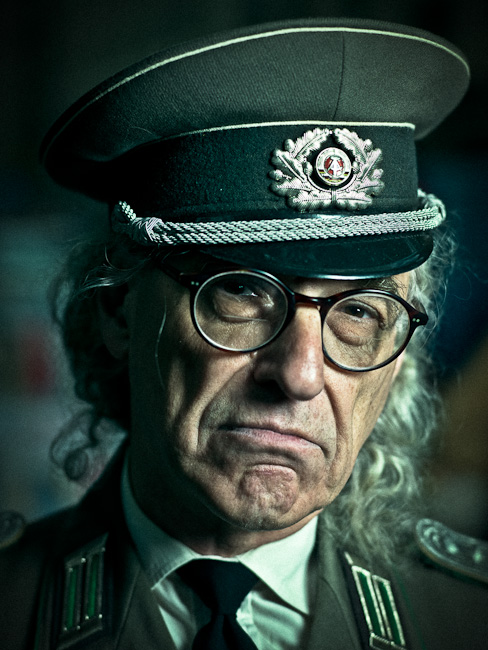 I'm here to support the people objecting to the excesses of Wall St. and unbridled capitalism for the past decade. 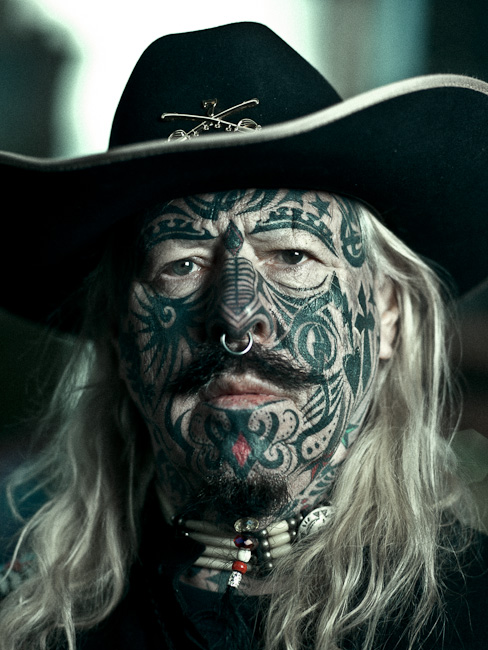 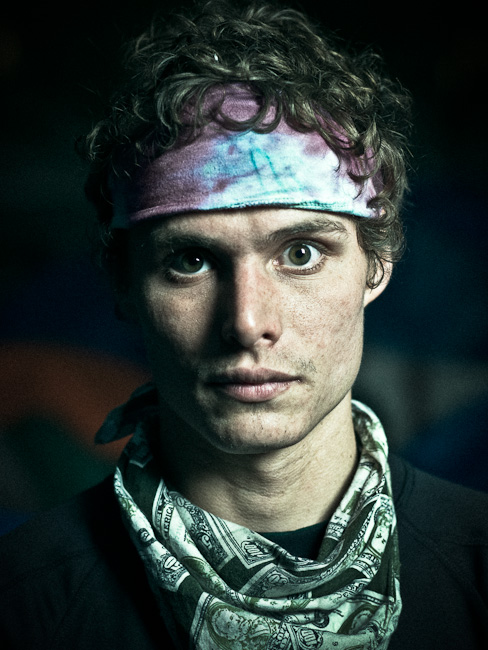