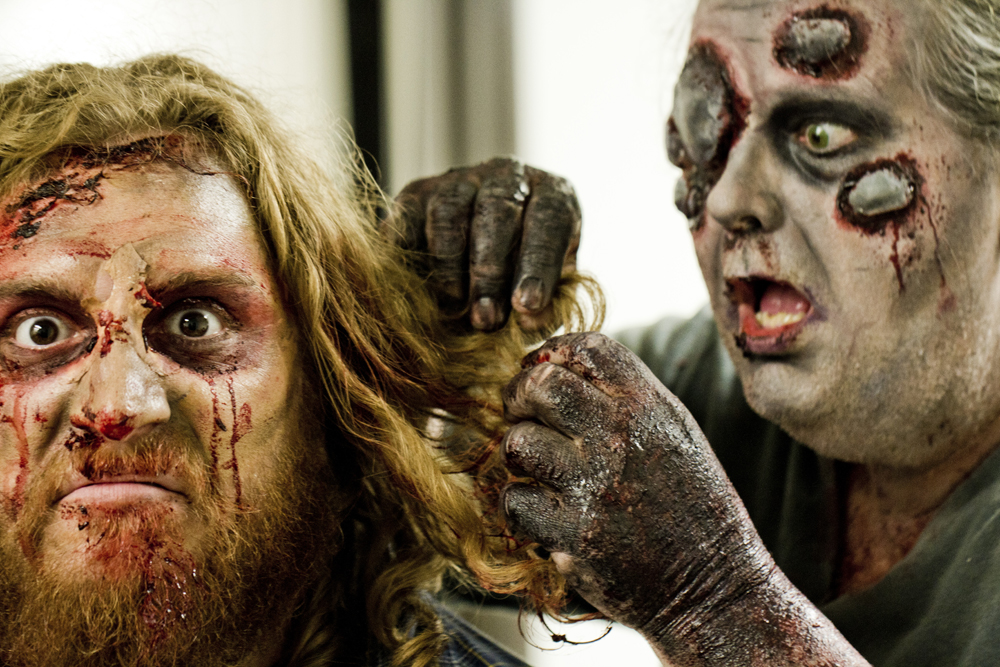 Fans of the video game Left 4 Dead will be excited to hear that the fan-made movie has been released on YouTube. The short film comes from Los Angeles-based director Adrian Picardi and his company Northern Five Entertainment together with Film Matters, Airsoft GI, and producer Eric Ro.

As one would expect, the movie is chock-full of guns, provided by Airsoft GI, and zombies. Shot over a weekend in November, a makeup team of seven people worked for hours to transform the over sixty actors playing the undead into gruesome zombies. The result is nine action-packed minutes no Left 4 Dead fan should miss.

Rolling up to the shoot location, the night is dark, desolate, and cold. More than a little scared to get out of my car, Eric Ro, the producer of Northern 5 Entertainment, walks out to greet me saying, “Be quiet… They might hear you.”
Who?” I ask. “Them,” he replies. We quietly grab my gear and run, under the cover of night, onto the set. Walking into what looks like a panic room, there are guns and bullets scattered all over the tables. Adrian Picardi, the director, introduces himself and says, “It’s going to be a grueling 2 days, but we can survive it and come out on top.” Looking out the window at dozens of
brain-thirsty zombies staring in, I’m not so sure. Yes, we are on the set of a Left 4 Dead fan film.

Entering the main office of Airsoft Gi, there is enough weapons for a small army hanging on the walls. Colt Seman of Film Matters rolled over to the table and pulled out a filmer’s weapons of choice. Using the RED Epic as our A-Cam, the Sony F3
with a Hot Rod custom top and side plate which allowed us to rig an AJA Ki Pro Mini and a Hot Rod Cameras PL-mounted Panasonic GH2 as our “on gun” camera.

The crew has been setting up the scenes for hours prior, lighting, while art department setup the props by scattering bullets and guns everywhere. Now ready, filming began. The set was filled with young, talented, and well-experienced crew and Adrian synced the actors’ every move with precision. Directors like Adrian are rare to come by because he will pick up a gun and act
the scene out, even if it entails him jumping off a building to a moving car.

This short film is nine action-packed minutes no Left 4 Dead fan should miss.

Check out the movie:  And some behind-the-scenes footage 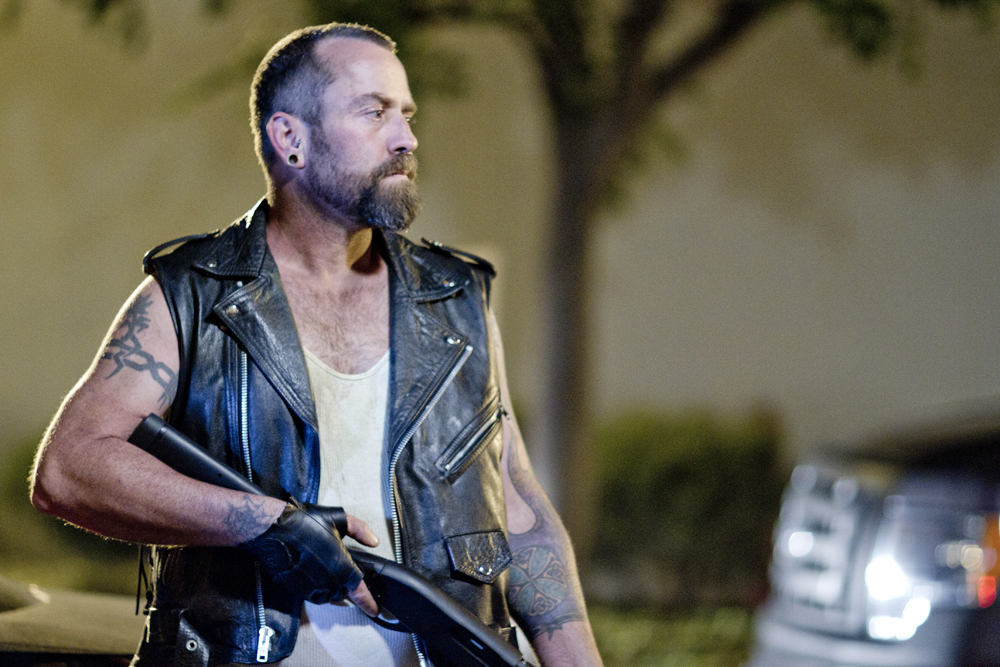 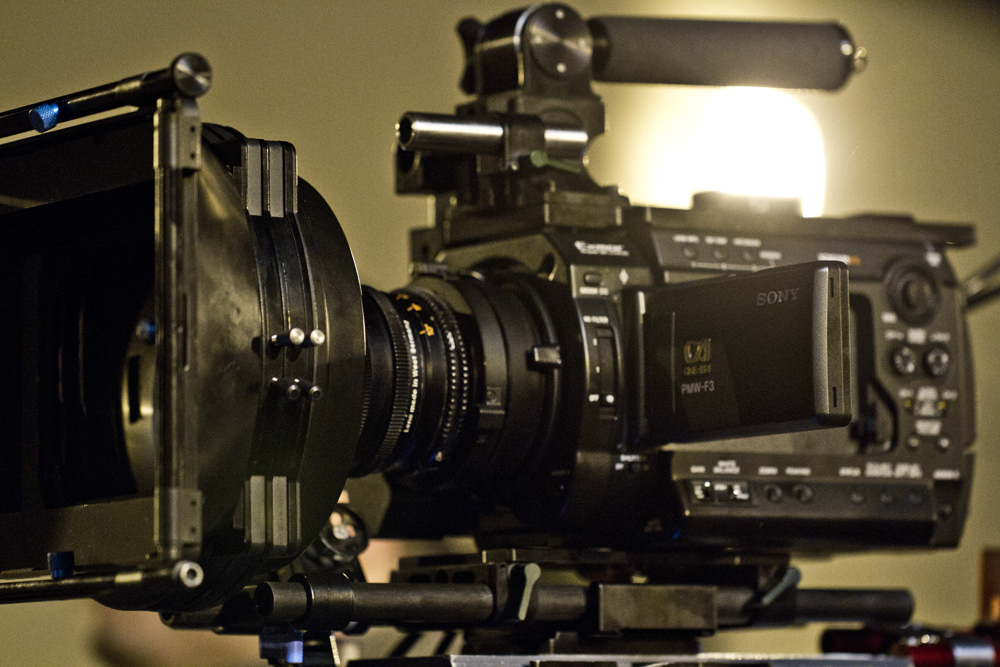 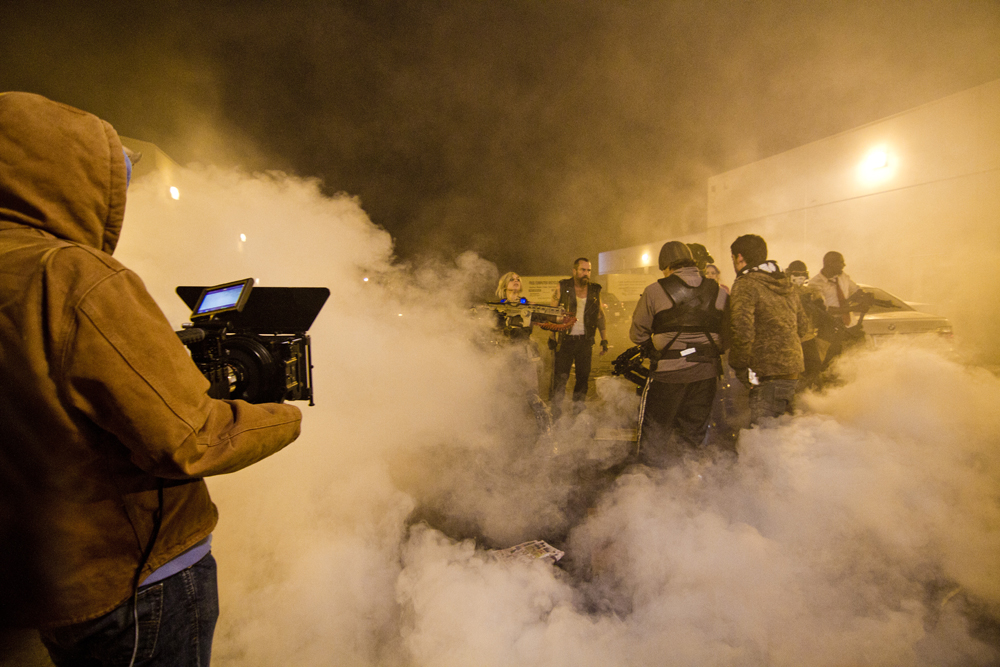 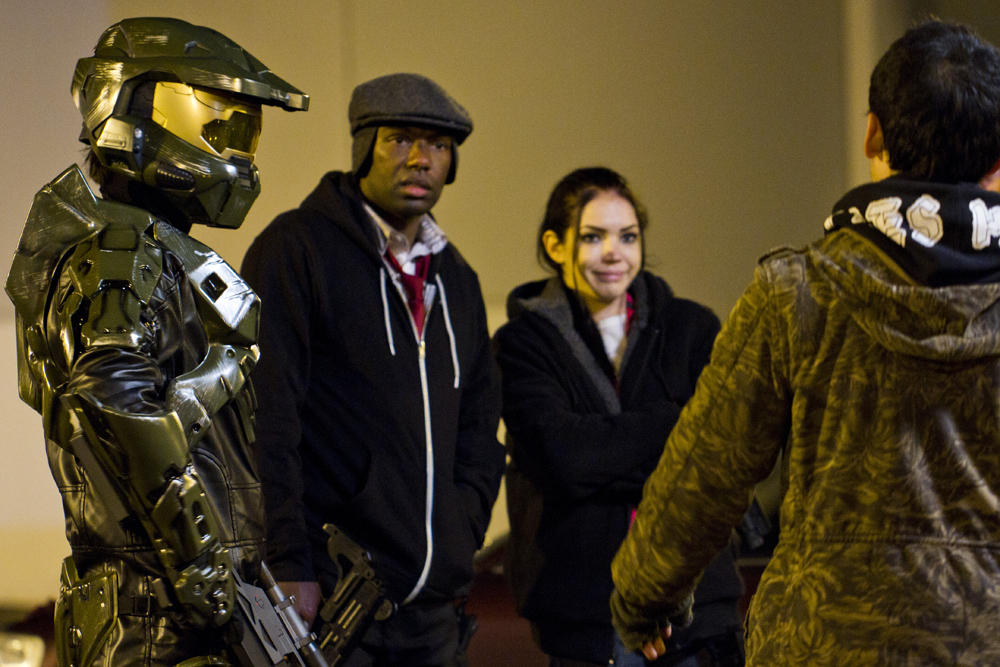 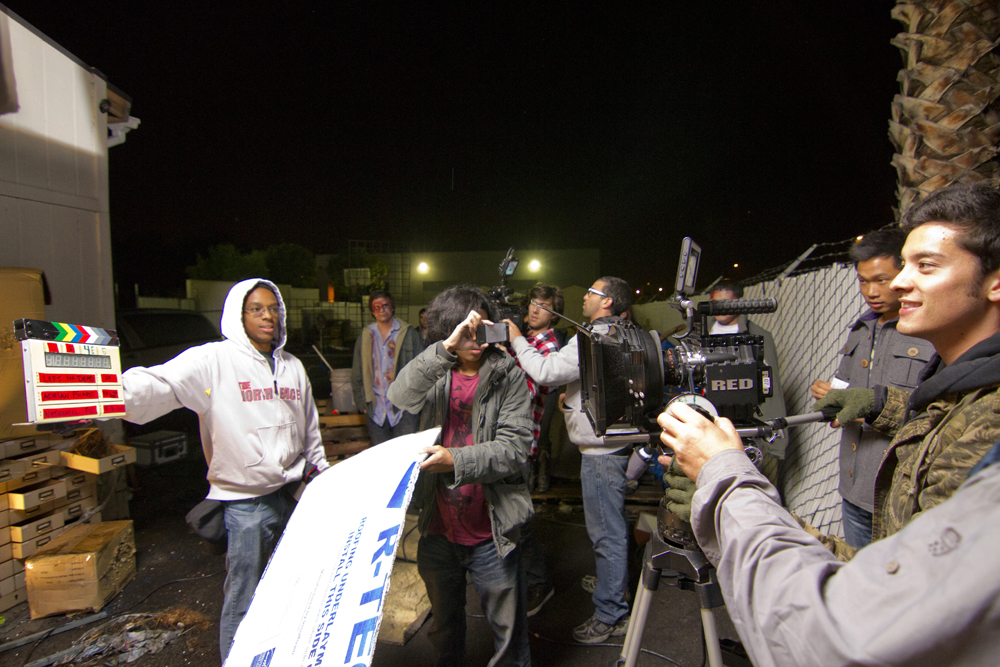 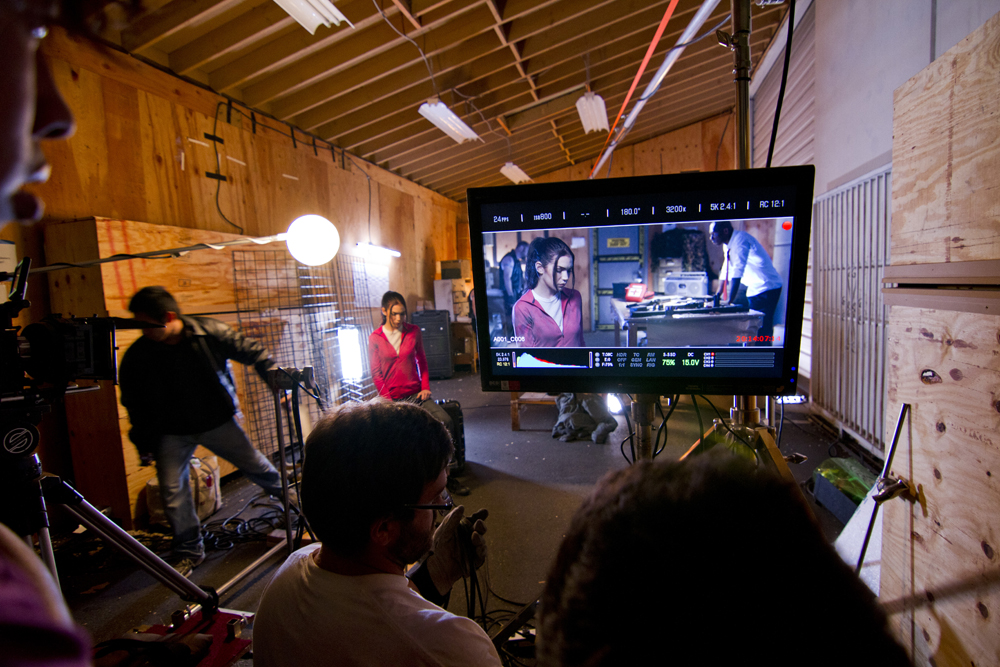 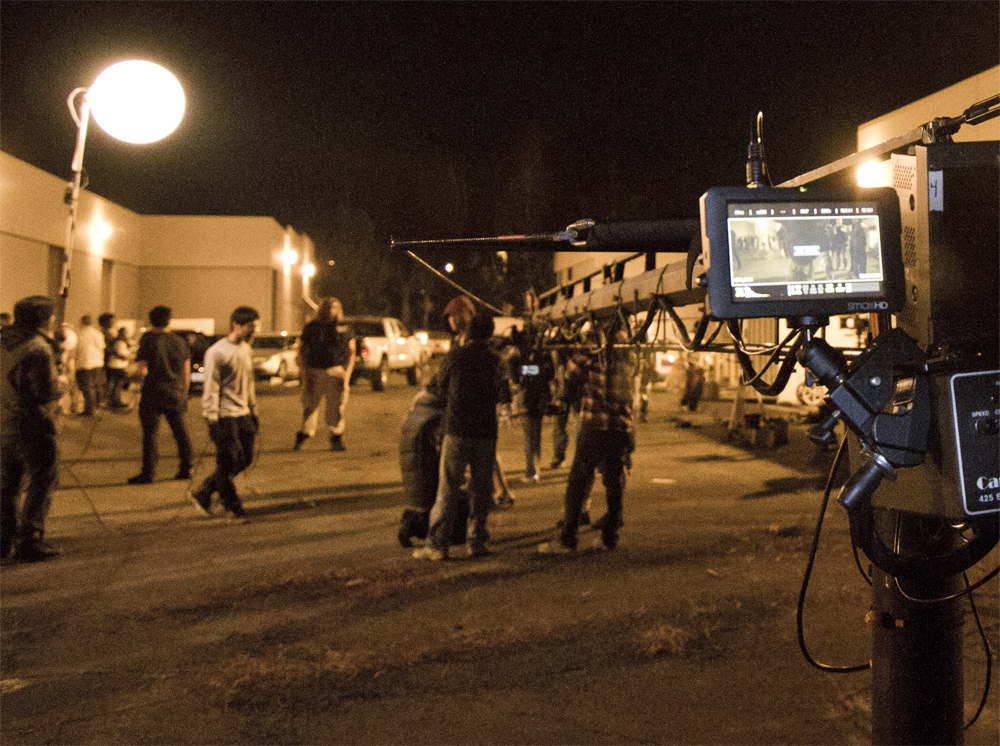 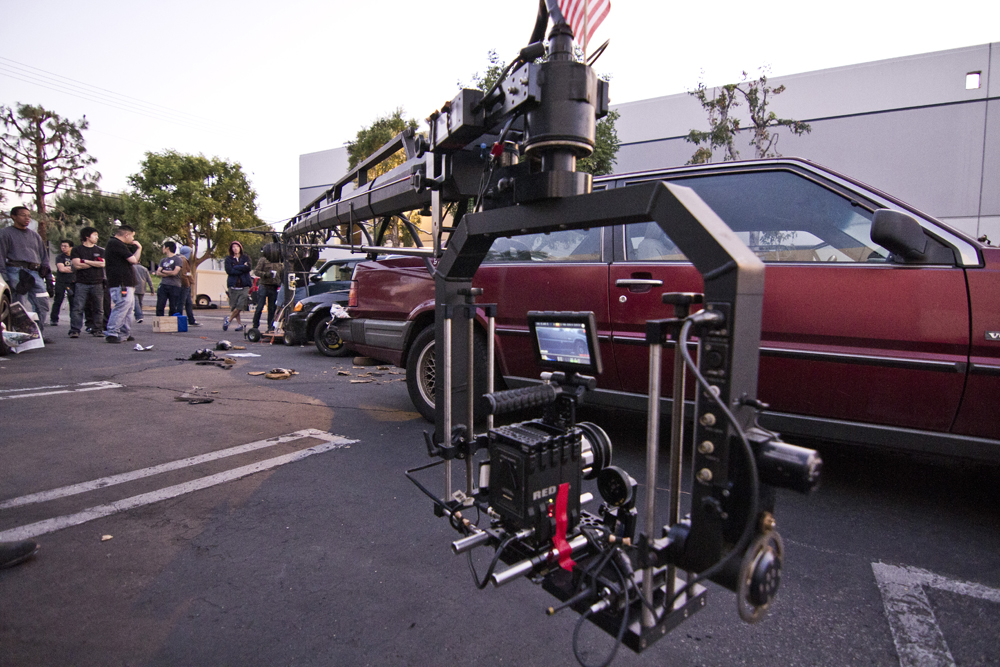 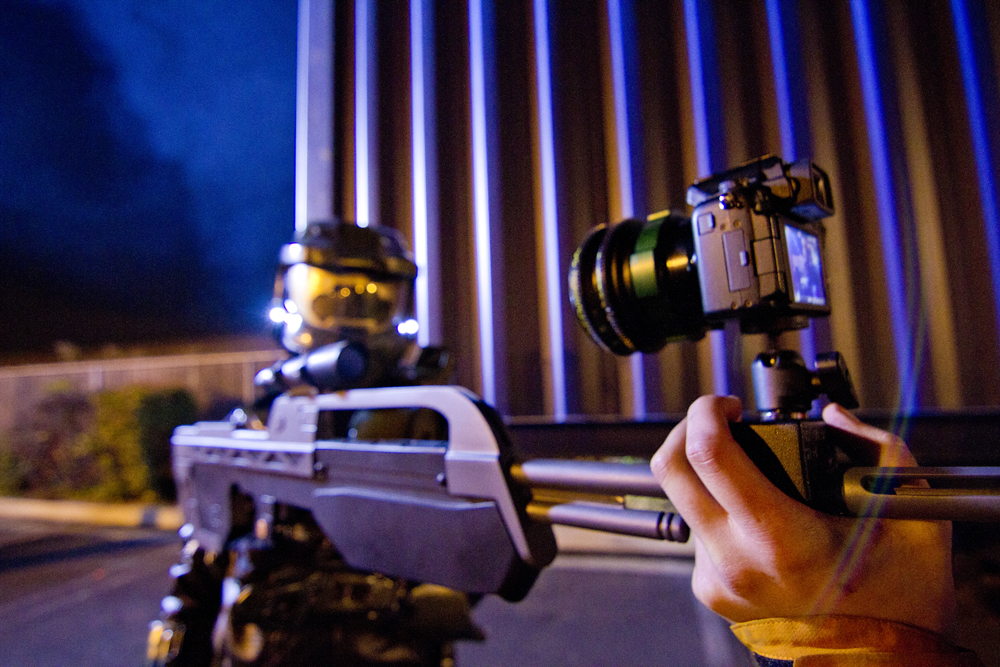 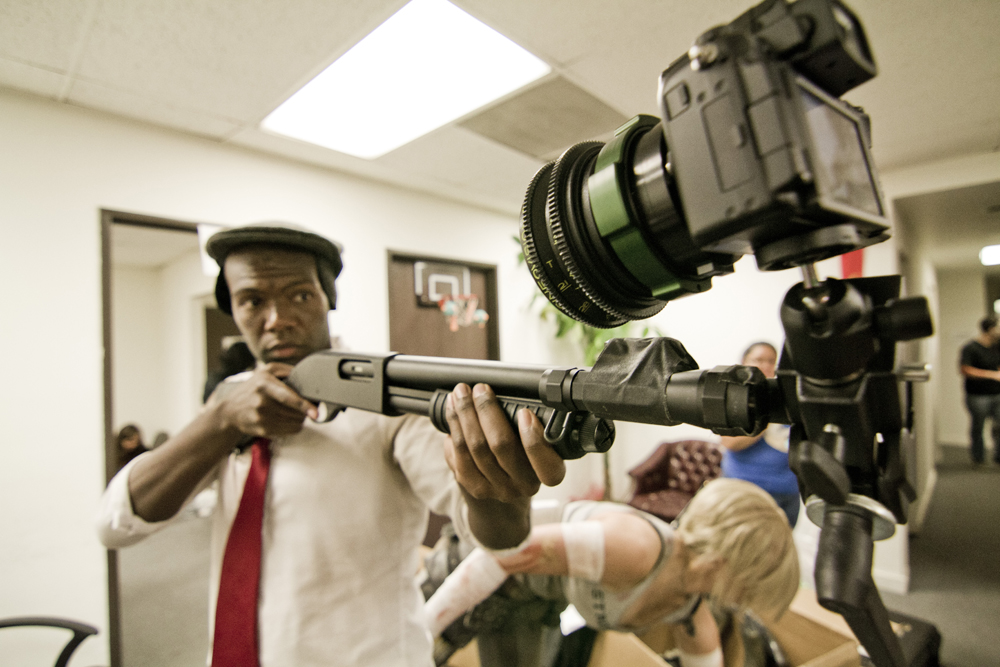 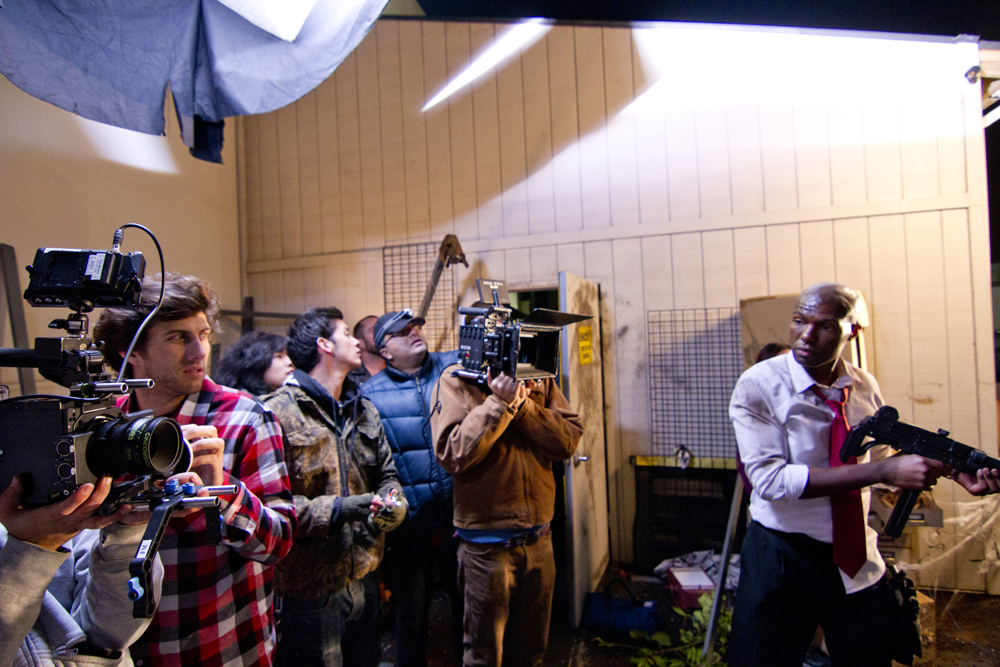 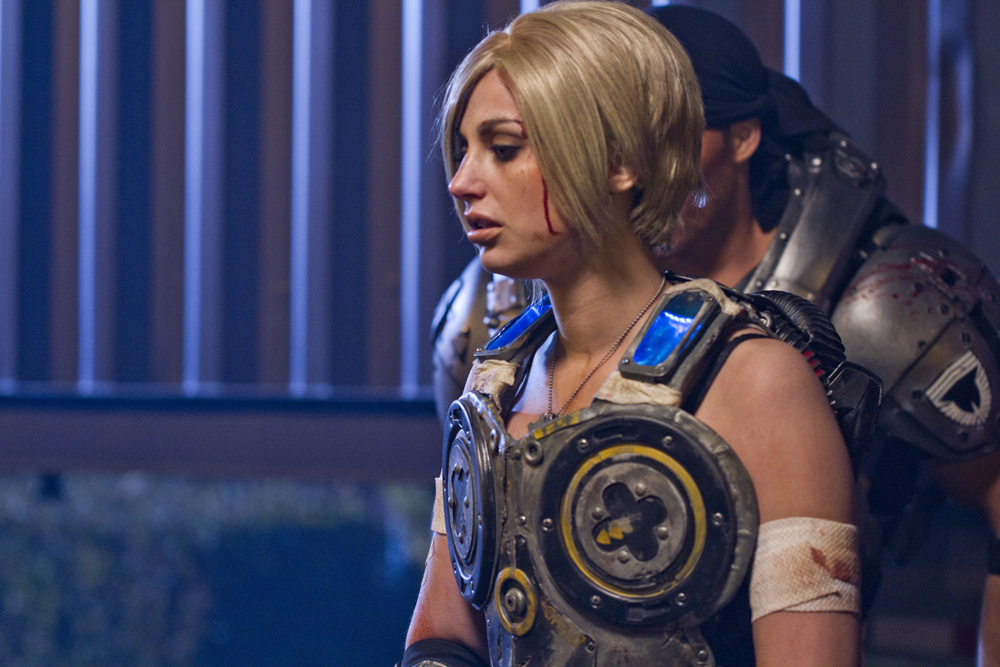 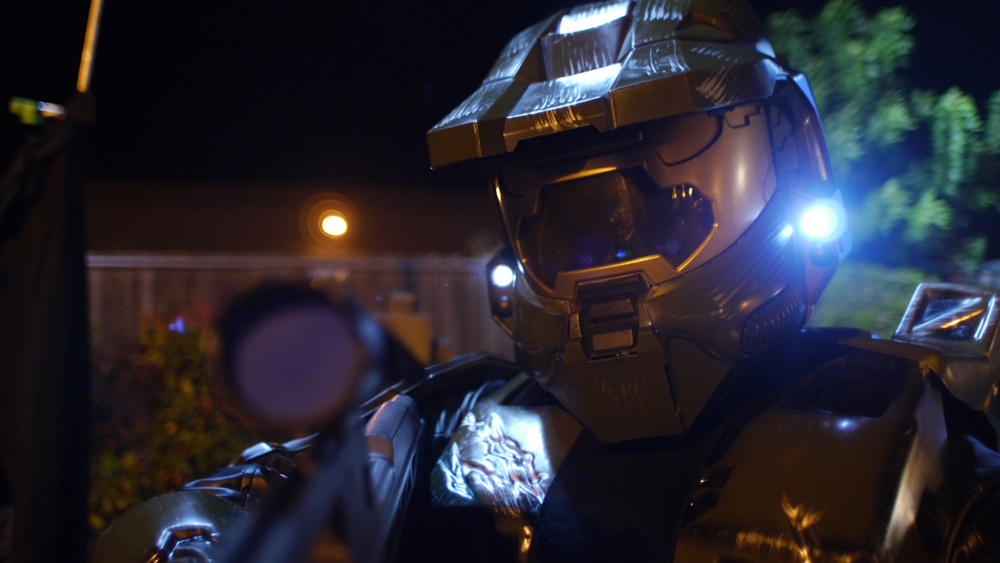