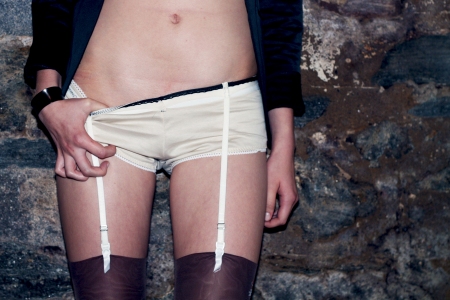 New York Fashion Week will officially kick-off tomorrow and we have your invite to what is sure to be an awesome showcase at WIX Lounge! Thursday February 9, from 6-7pm , designer Alisha Trimble and photographer Nicole Marie Polec’s work will be on display, followed by a reception until 9pm.

The two go all the way back to middle school, where they shared a locker at their school in Romeo, MI. They parted ways after high school, only to be thrown back together again, years later and miles away from Michigan, in New York. Nicole was commissioned to shoot for the same issue of SWOON Magazine that Alisha’s work was featured in, and the two got reunited at the magazine’s release party. Since then, they have collaborated on many shoots, events, and projects. 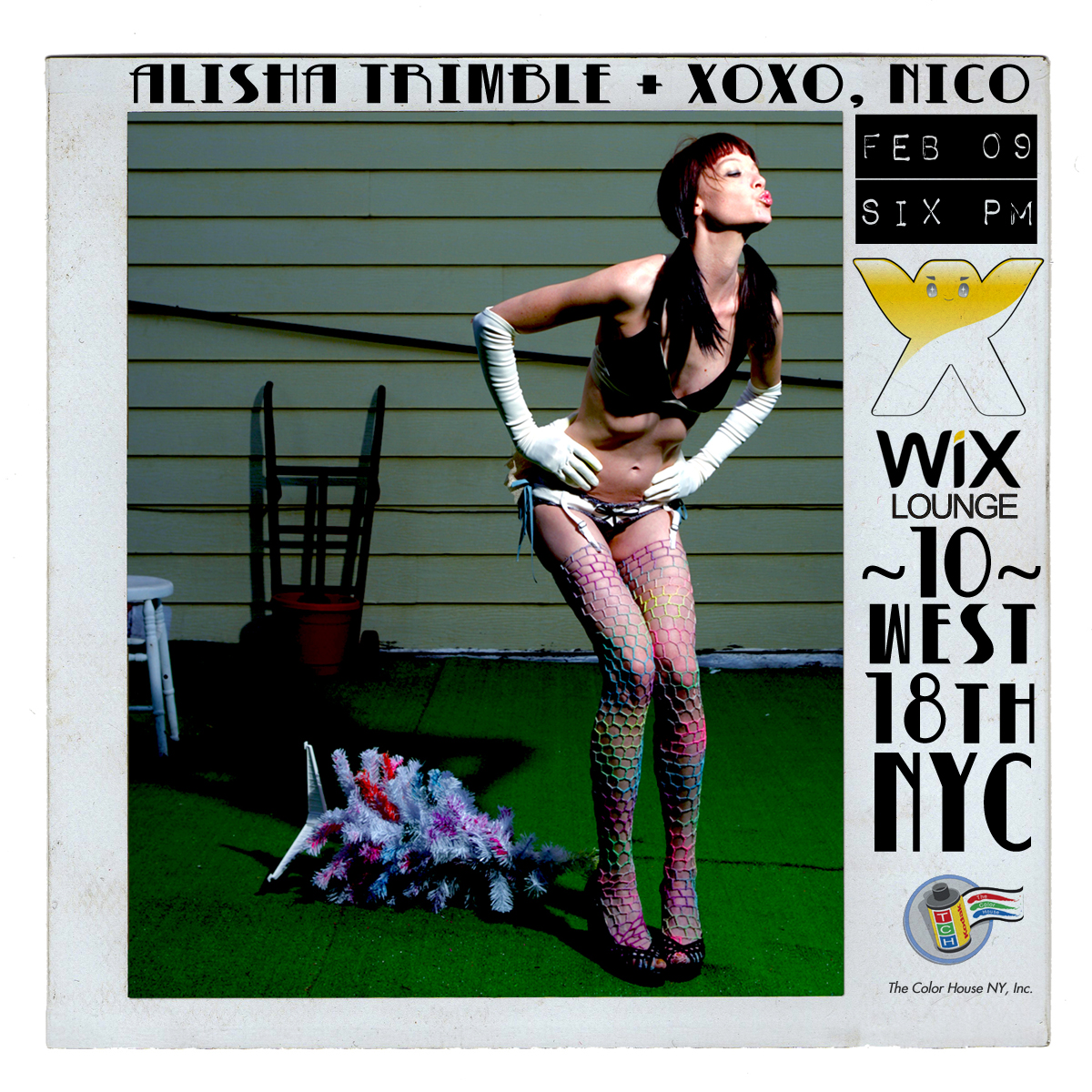