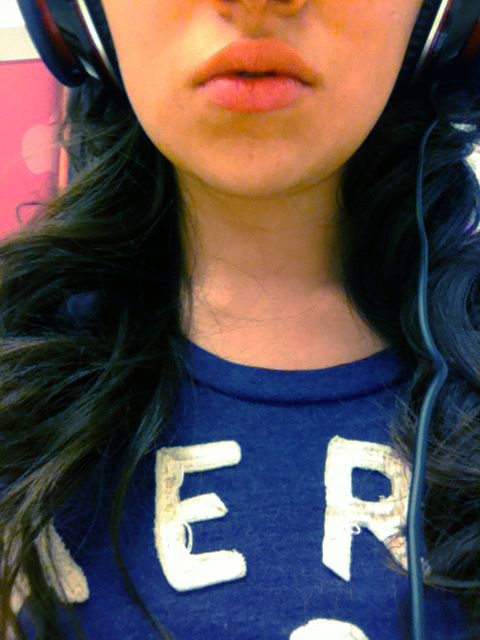 Irby Pace will be exhibiting a very interesting gallery show next week, and you could already be featured in it! Pace went to different Apple stores across the country and took images uploaded by patrons on products such as iPhones and iPads for use in his own collection, Unintended Consequences. The question on everyone’s mind of course is does Pace even have a right to use the images?

A similar incident like this occurred last year that ended in an FBI seizure. Kyle McDonald installed software on computers at Apple store locations that would detect and capture an image of a face every minute, a collection he called People Staring at Computers. The images were confiscated and the tumblr site where McDonald hosted the images was shut down. So how is case any different from what transpired a year ago? Pace argues that the images of store-goers on the Apple products were left there of their own volition, and that he did not install any program to capture the images; he simply emailed them to himself.

It’s interesting to note that concept behind this whole collection is not the actual images; the main idea focuses on the idea of how images can be reused and redistributed. According to Pace, “Unintended Consequences explores changes in behavior for those people who have not considered how these images may be used.” Whether or not Pace’s subjects agree with this, we may never know. Moral of the story, the next time you go to the Apple store to test out the latest gadgets, you may want to think twice before leaving your photo!

Unintended Consequences  will be available for viewing Feb 5-10 at the Cora Stafford Gallery in Denton, Texas. 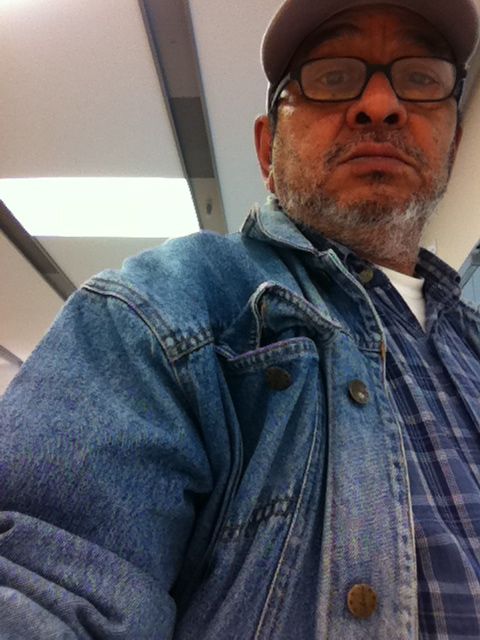 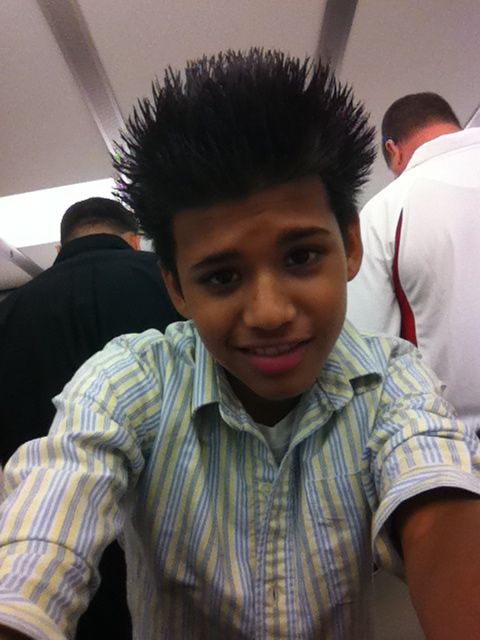 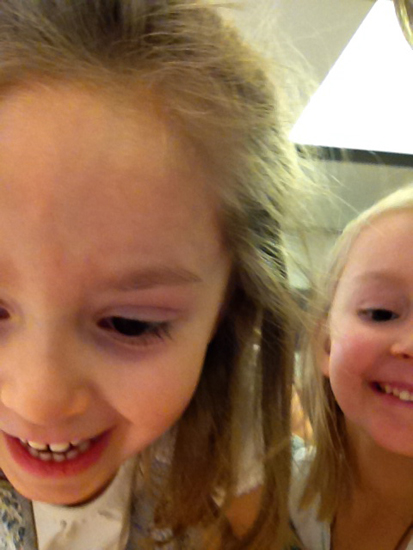 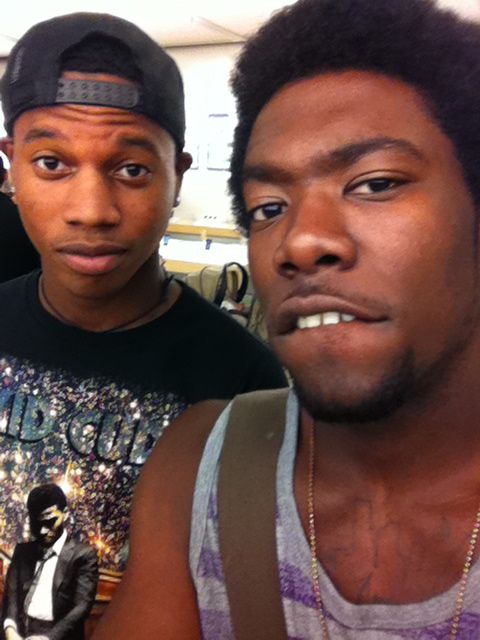 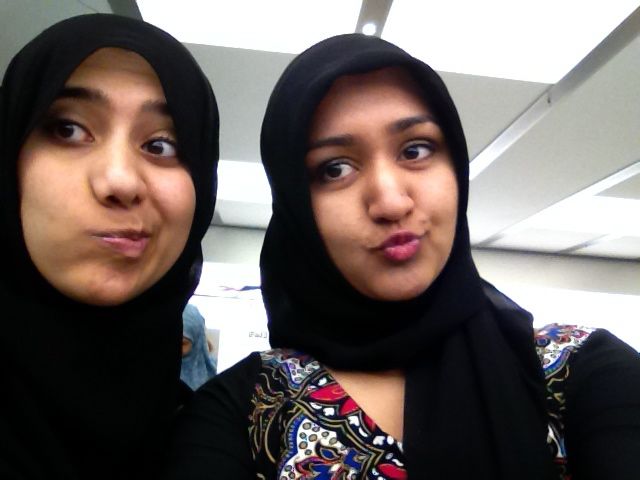 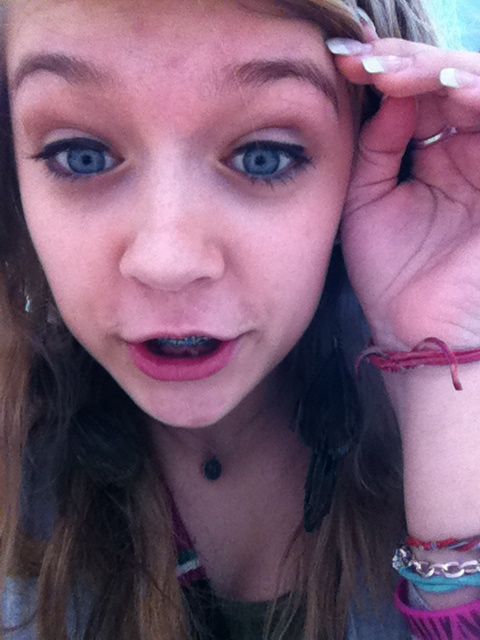