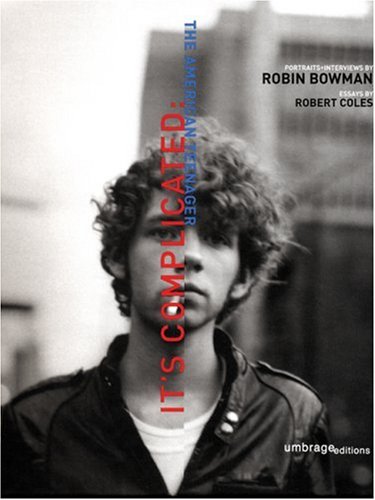 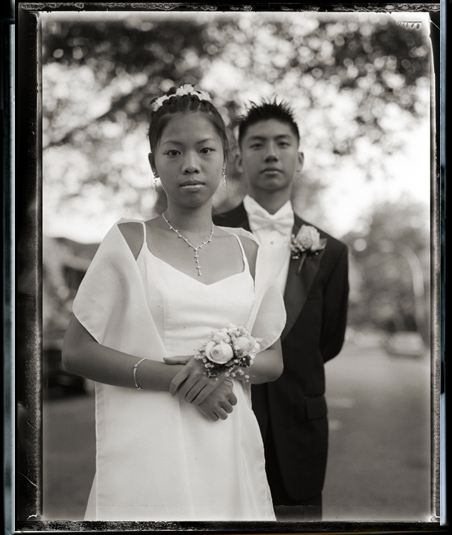 Anna Cosentino and Steve Butcher, the gallery co-owners, treated guests to wines, fine cheeses, dips and chips to create a casual and inviting mood for a thoughtful gallery viewing experience. Originally working as a photojournalist, Robin’s exploration into teenage America started organically while on vacation in Canada. “I brought my polaroid and found myself surrounded by the teenage relatives of my friend with whom I was staying; at the time teenagers were not part of my world.” Upon returning to New York, Robin realized this was the opportunity she’d been looking for as a “reaction to my mainstream media photojournalism career.” Beginning in July of 2001 and over the next five years, Robin set out on the first of eight car trips, covering over 21,731 miles to photograph and interview 419 teenagers. She sought to subjects who manifested qualities indigenous to their location, such as coal miners or snake rattlers. 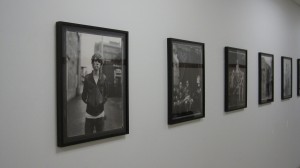 Overall, the photographs reflect a diverse range of socioeconomic, ethnic, and cultural backgrounds. Robin describes how her method, “shoot first, ask questions later,” i.e. after taking each photograph, “kept it raw, with no agenda, and pure so as not to pollute the photograph, and honor the teenager and their experience.” Because each photograph appears with excerpted answers, Robin believes, “this project gives them a voice.” Moreover, her use of positive/negative film and sodium sulfite solution, allowed for a collaboration between herself and her subjects, by making the images available for review immediately after they were taken. In this way, as Robin explains, “they are staged but can travel into the art world, as a traditional documentary photography project in a designed environment.” Robin’s intimate approach resulted in deep connections with her subjects that have continued to last past the 2007 publication of her resulting book. Jade, who was fifteen at the time of being photographed, recently moved to New York and is currently living with Robin. She describes how being photographed by Robin was, “meant to be.” Now 23, Jade admits that at the time, “I didn’t recognize the importance of the photograph, but the project stayed with me, and Robin opened up a door for me to become who I am today.” This impressive collection, which was purchased in its entirety by the New York Public Library in 2008, is on display at spring through June 9th. 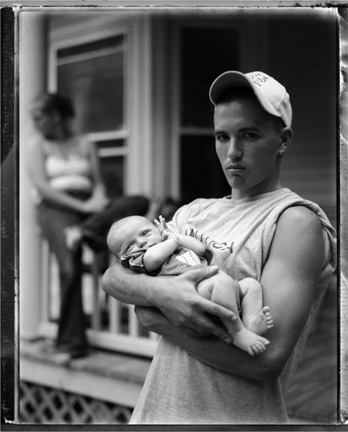 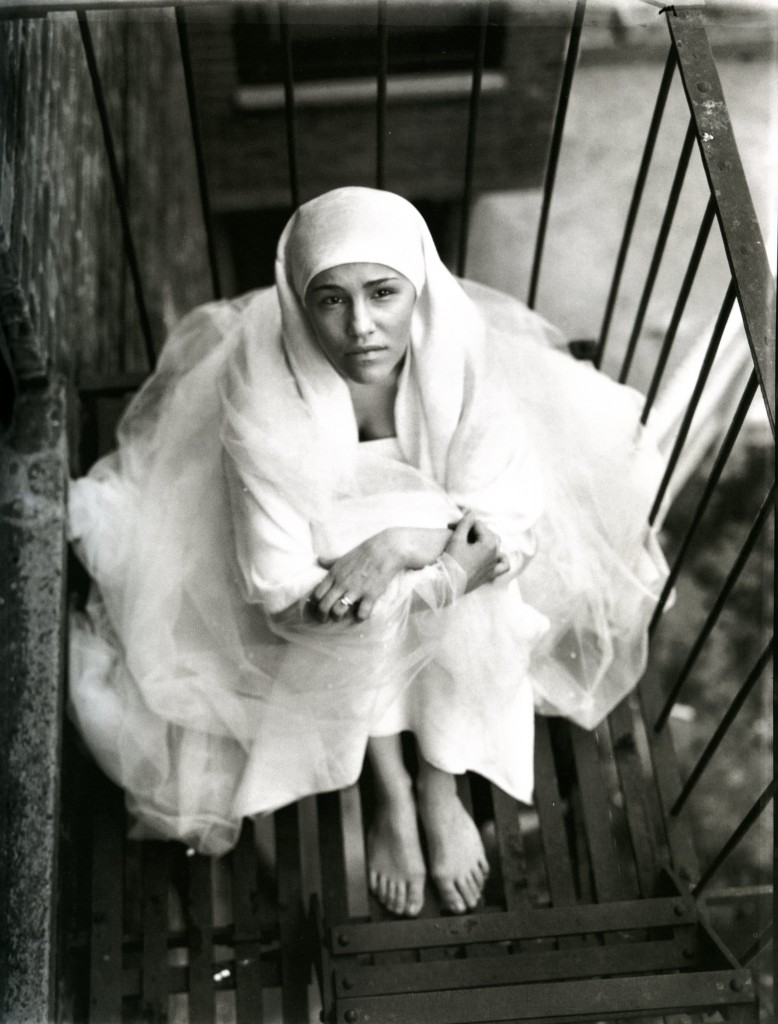 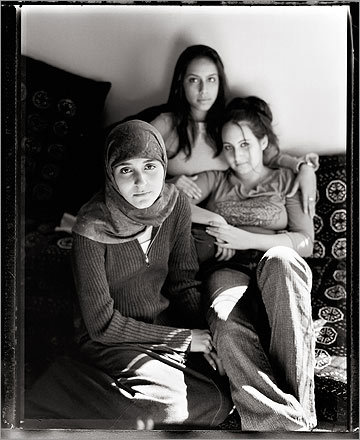 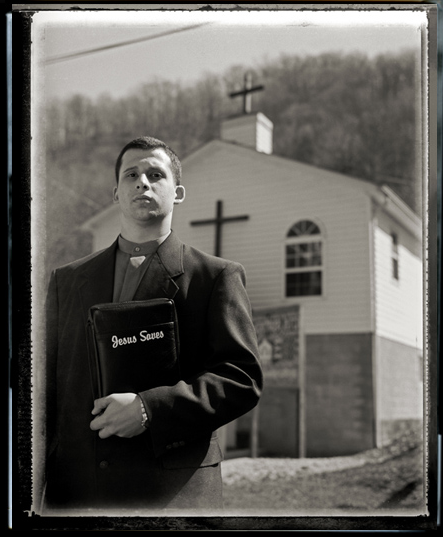 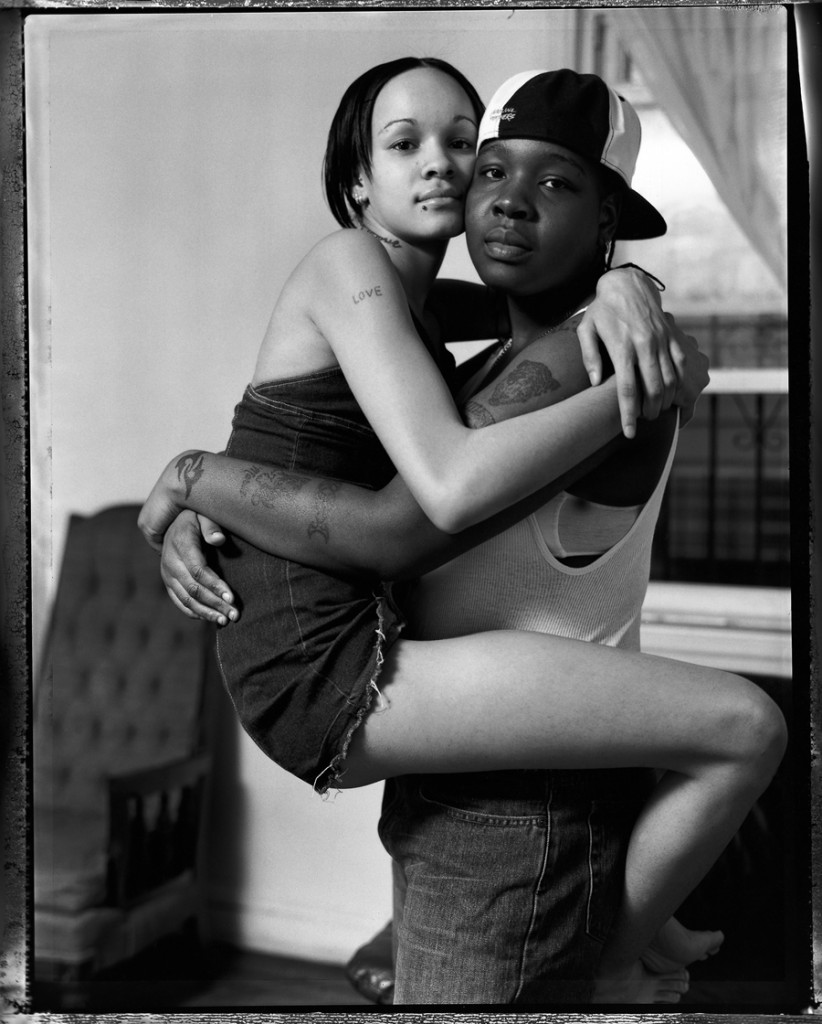