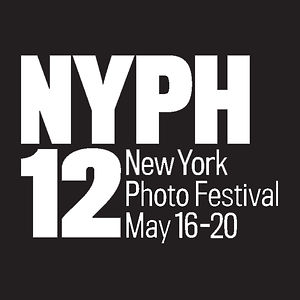 Now in its 5th year, the New York Photo Festival debuted last night at the Powerhouse Arena in the DUMBO neighborhood.

Glenn Ruga, of socialdoc.net, explained that the selections of his show, On the Razor’s Edge: Between Documentary and Fine Art Photography, “draws attention to the nature of the beast–the tendency to overlook the significance of the context in which a photograph is taken.”

Taking a break in the midst of his international tour, DJ Spooky, That Subliminal Kid flew in from Brazil to preside over the event’s soundtrack, but as Paul D. Miller, his photography of the North and South Poles took on a unique, “mixed-media nomadic aesthetic.” 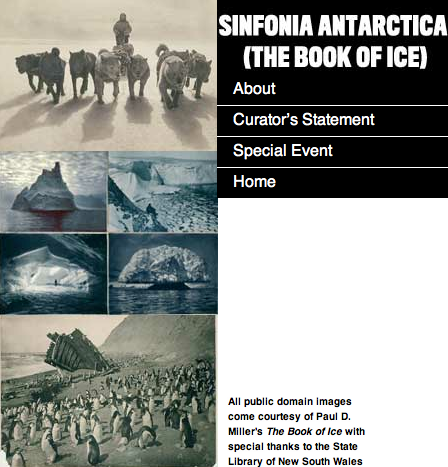 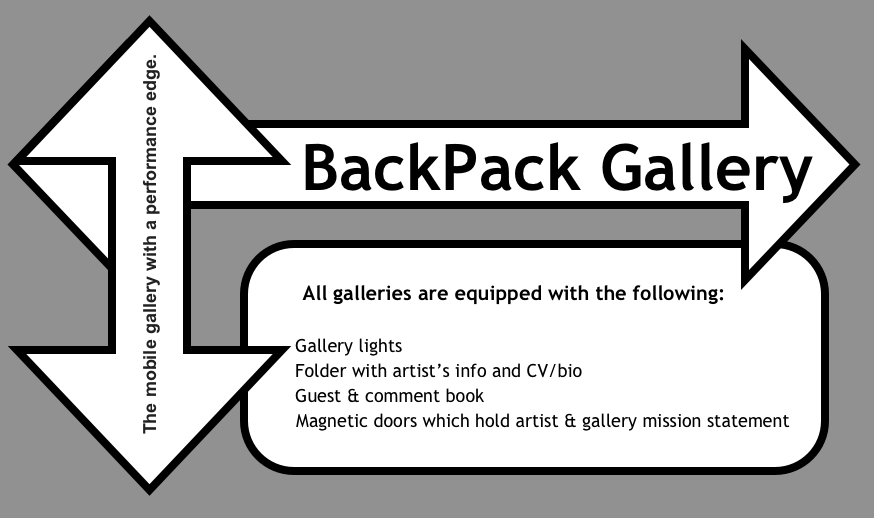 Claude Grunitzky, founder of the late Trace Magazine, sees the festival as an opportunity to revive the pages of his magazine, “to life on the walls of the gallery.” Grunitzky explained how this “unpretentious show” is emblematic of a new-found creative energy at “the center of an unprecedented transcultural movement” in Brooklyn.

Harnessing this energy is Festival Cofounder, Daniel Power, who attributes the event’s popularity to a “hunger for quality work and presentation unlike anything before.” To meet that demand, Power mentions how this year’s festival is more focused on its curators with, “tighter exhibition and fewer shows.”

The festival’s fourth curator, Amy Smith-Stewart, has organized the last event that will ever be held in the historic 56 Water Tower before it is torn down later this summer.

Witness the imagery and excitement for yourself! The NYPH runs through May 19th.