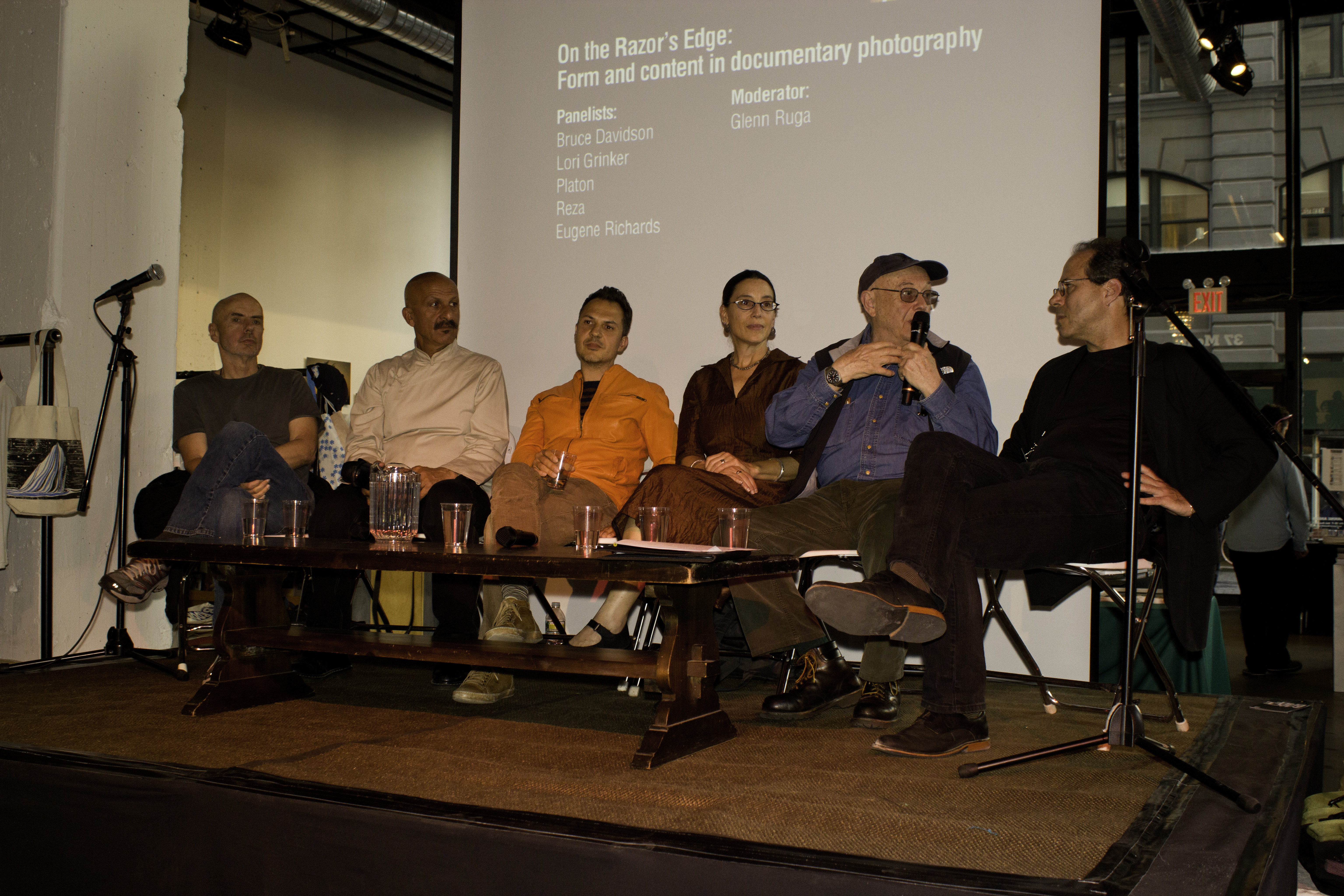 NYPH12: Day 2, A Day of Discussion – Panel Style is  second day at the annual New York Photo Festival consisted of two panel discussions. Curator Amy Smith-Stewart, in conjunction with her show, “What Do You Believe In,” at the 56 Water Tower, sat down with artists Jen DeNike, Xaviera Simmons, and Matthew Spiegelman to talk about curatorial decision-making in photography. 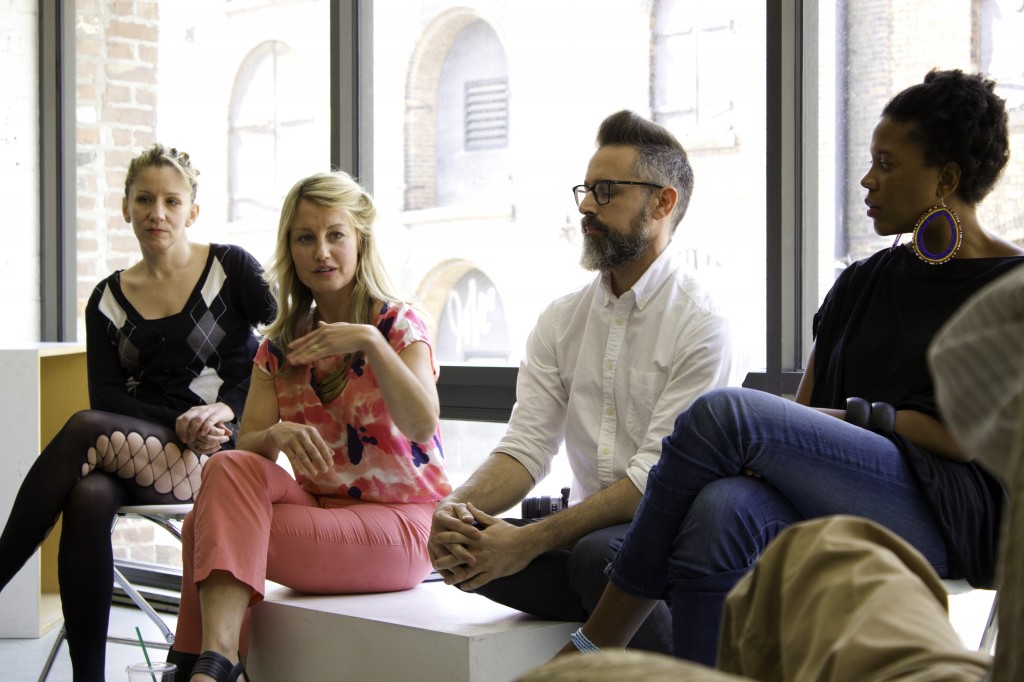 Topics varied from defining photography– “it’s whatever you want it to be,” said Amy–to describing the implications of the recent mass-consumer use and practice of photography, which according to Jen is, “expanding definitions to allow for more to happen within photography as a mode of artistic expression.” Amy went on to mention that for her, “the space, as much as the work itself, made me want to curate a show at NYPH this year.” Overall, both Amy’s collection of selected works and its open discussion compelled visitors to reflect on visual representation as a basis of truth in determining what to believe in, just as the title asks. 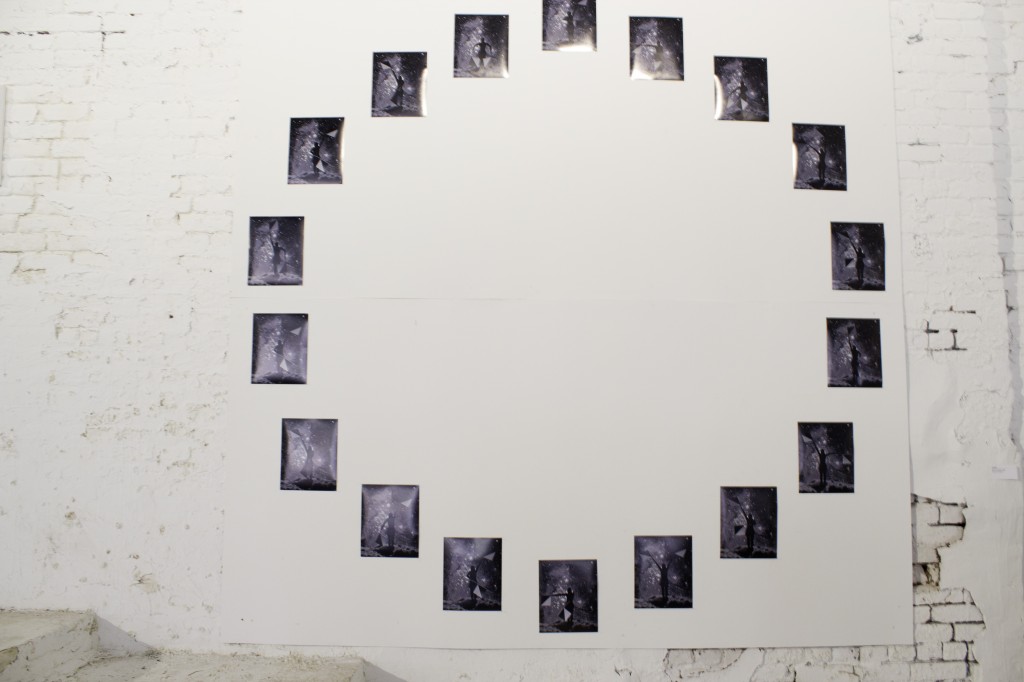 That evening in the Powerhouse Arena, Glen Ruga moderated his panel discussion, “On the Razor’s Edge: Form and Content in Documentary Photography. Bruce Davidson, Eugene Richards, Reza, Platon, and Lori Grinker, sat on stage to discuss, in the words of Glenn, “how curiosity is translated in to formal values of a language learned in art school.” 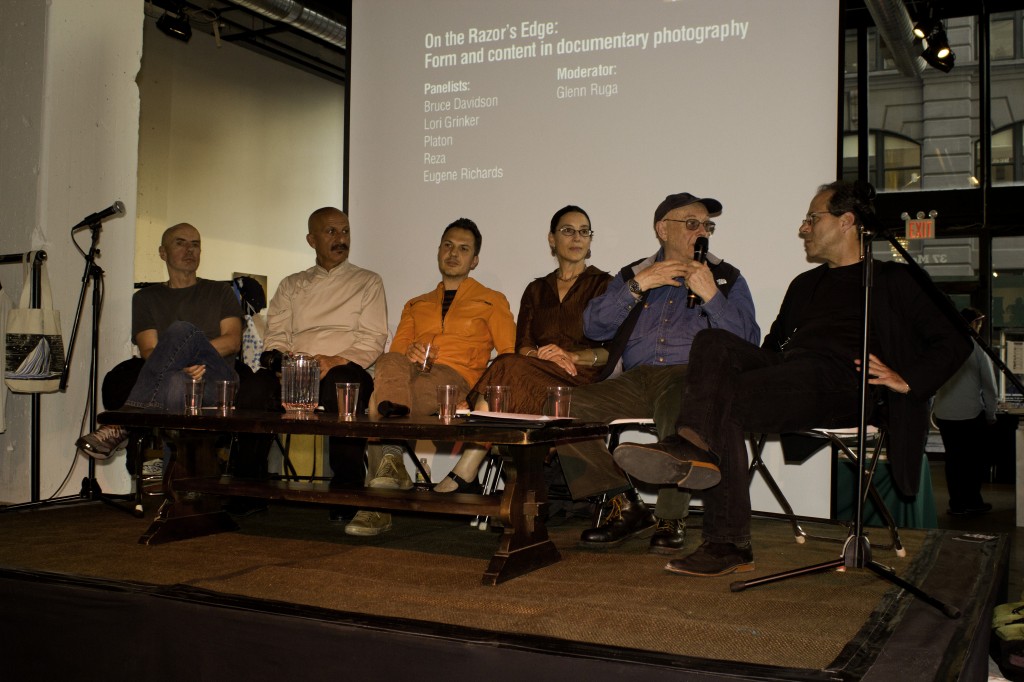 While Reza describes himself as “a storyteller, more than a photographer, using photographs as a tool to tell what is just there,” Platon emphasized how making the pictures out of a story must be, “true to the moment, since there is no complete truth, in putting my skills to work beyond just selling paperback.” 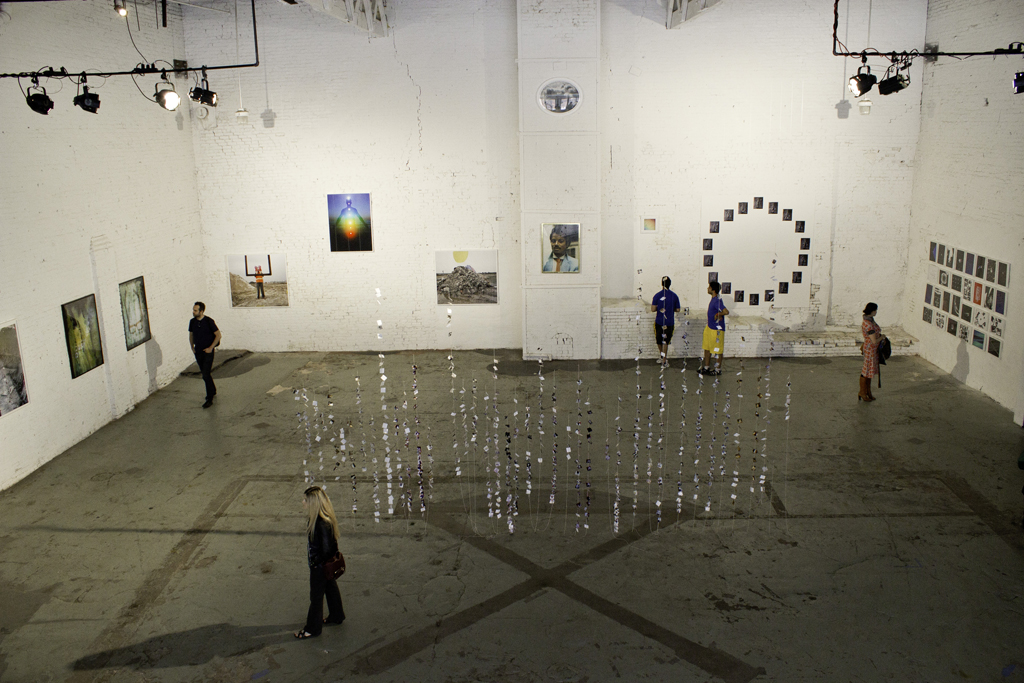 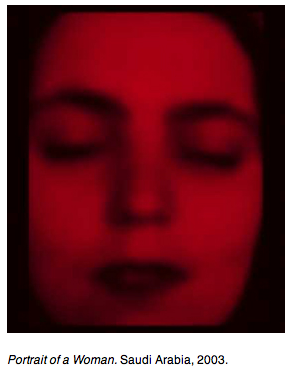 To this, Eugene added that documentary photography ultimately means, “confronting the things you see as a human endeavor.” 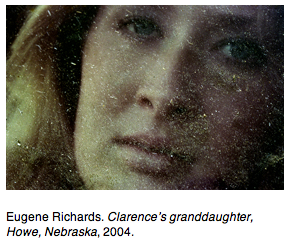 For Bruce, photography simply boils down to, “passion, purpose, growth.” Lori regards photography with a technical concern to, “draw in viewers with graphic and aesthetic elements in the process of extracting a visual scene into a rectangle.” 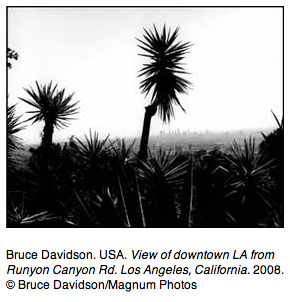 Most emphatic in describing the social importance of photography was Platon who exclaimed, “photographers are the record keepers of history who bear the responsibility of capturing the times. It’s intense; it’s like the dentist.” 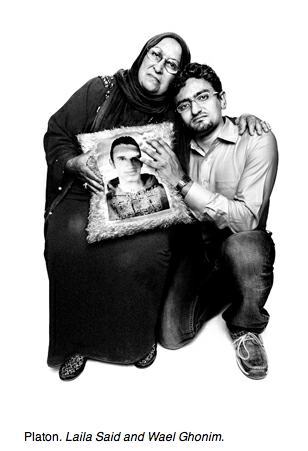 As an uplifting celebration of the image-making craft and the personalities of those behind the lens, we were thrilled to be there!