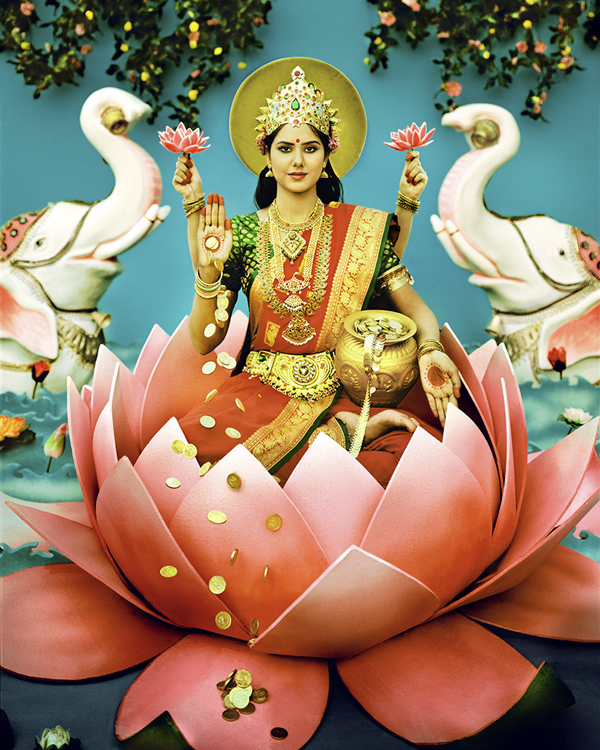 The Darshan Project was started by Manjari Sharma. The India-born photographer (and now Brooklyn resident) realized that, despite there being plenty of paintings and sculpture depicting Hindu religious icons, there were very few photographic and modern interpretations thereof. Sharma decided to painstaking recreate classic imagery of Hindu gods and goddesses. Through these photographs, she hopes to capture the spiritual sensation of “Darshan” (a sanskrit word that is used to mean forming a connection to a deity), albeit with a contemporary twist.

So far the results have been stunning; five out of nine images have been completed, and Sharma is currently raising funds to be able to shoot the last four. The end goal? “The final presentation of this work would be a massive print installation in a museum that closely mimics the experience of a Hindu temple,” Sharma writes at projectdarshan.com. “I aim for Darshan to transform the museum into a temple, allowing people from all cultures to walk into a Hindu experience and participate in the traditions of one of the oldest cultures of the world.” Sounds like a pretty awesome idea. So take a look at the completed images, watch the behind the scenes videos, and help support this incredible artistic vision at projectdarshan.com. 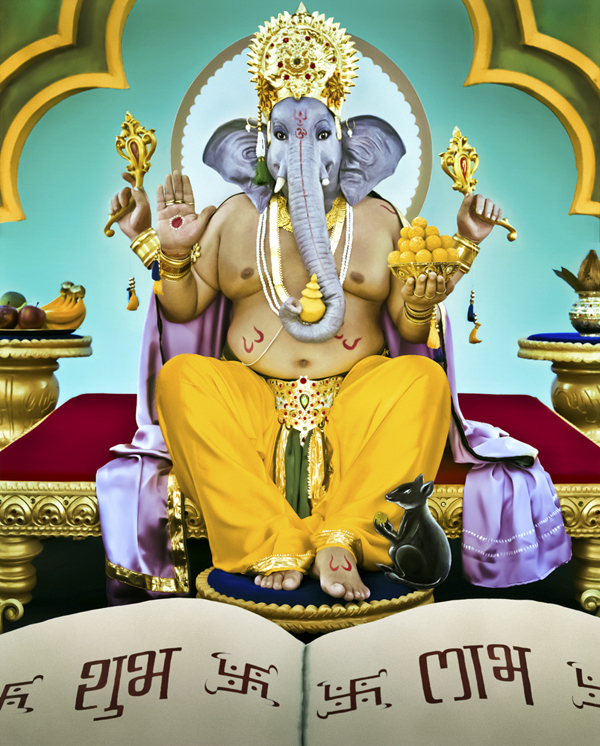 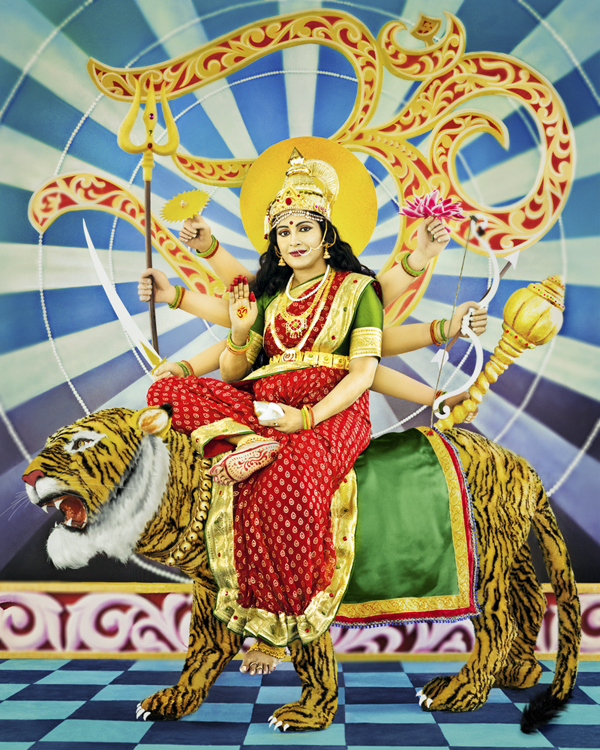 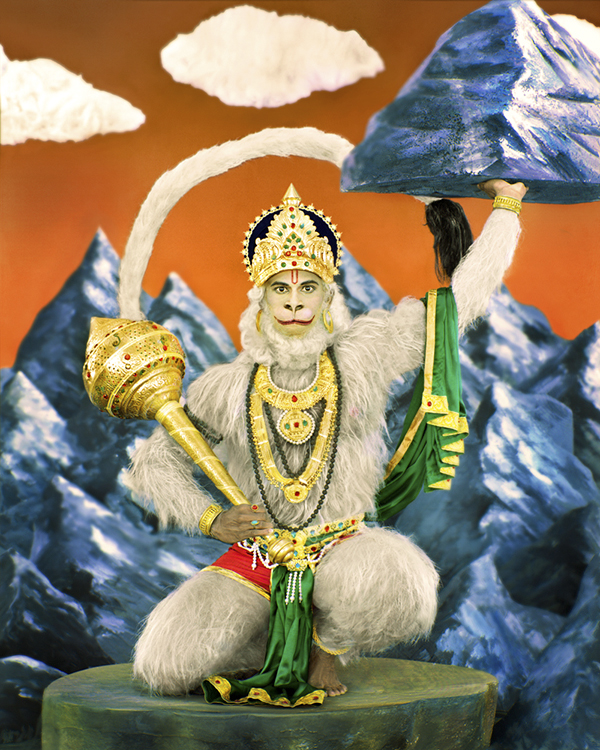 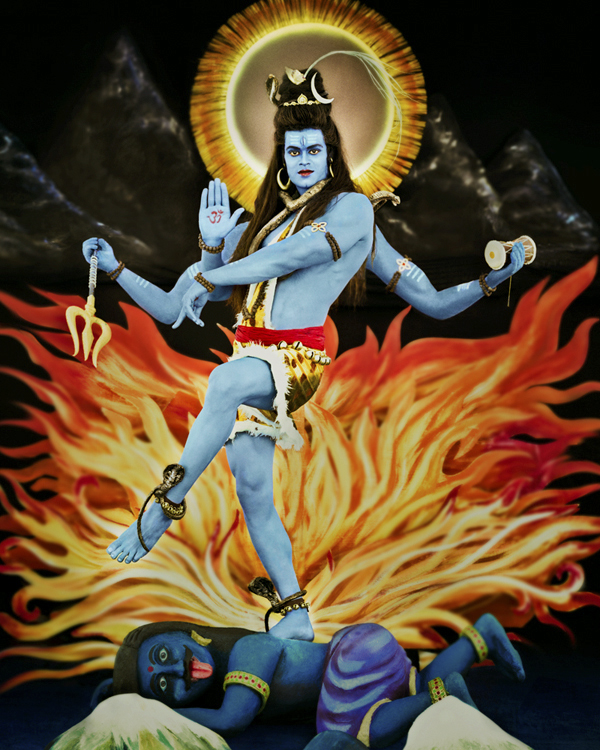