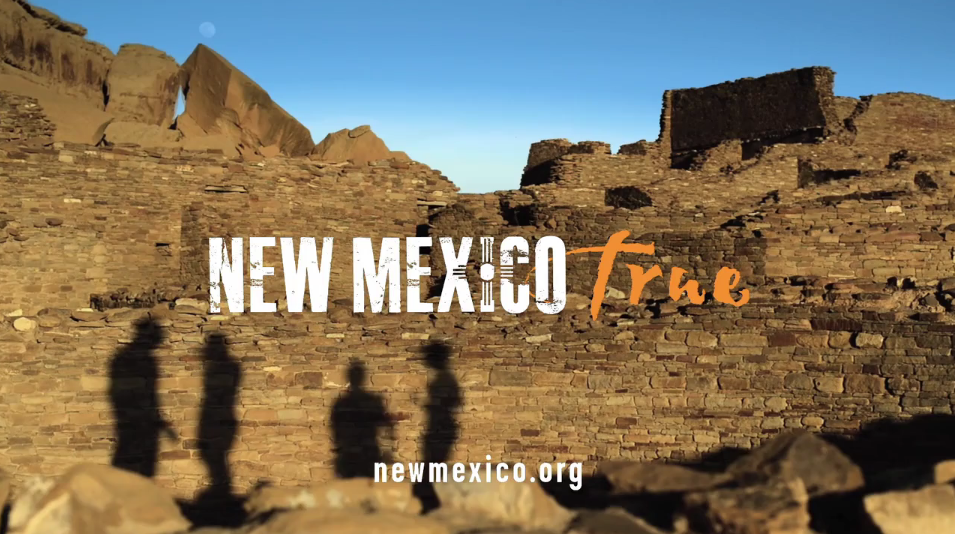 We’ve followed adventurous photographer Corey Rich before in Resource Magazine; whether shooting on an expedition to the Arctic Circle, or documenting extreme athletes, his work and stories are never fail to fascinate us.

His latest project is no exception. Tasked with producing promotional videos for New Mexico, Corey assembled his “‘go-to’” team and moved quickly, but efficiently, to produce a set of stills and videos showcasing the best of the “Land of Enchantment”: “Despite high winds, freezing temperatures and occasional snow,” Corey recalls, “We made magic.”

Check it out more below: