Serge Timacheff has come a long way. Born in Germany, growing up near Amsterdam, and now residing in Washington, Serge has been an active photographer since he was eighteen years old. He’s also the only photographer we know of who is a nationally ranked fencer, which must have come into play in him becoming the only photographer credentialed by the International Fencing Federation to cover fencing at the Olympic Games. 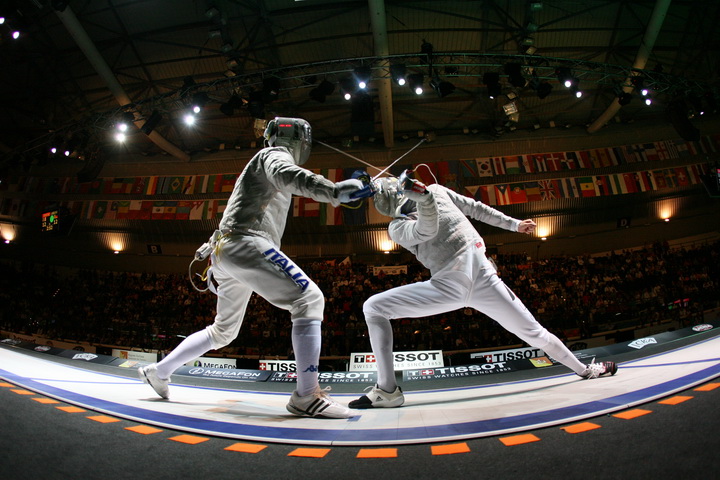 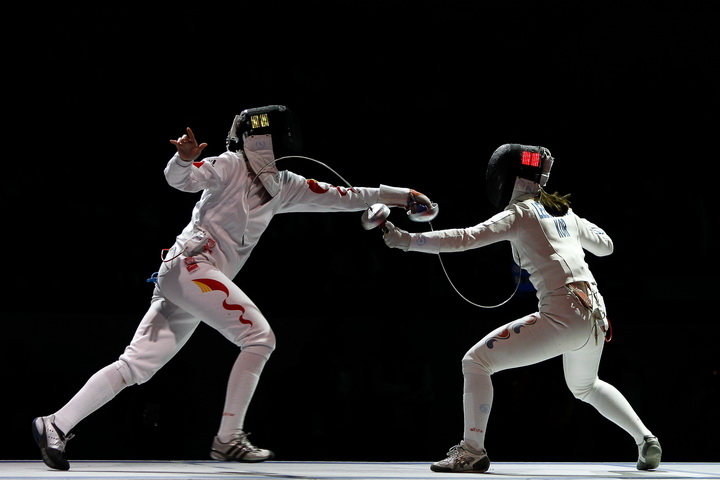 Not surprisingly, mobility is paramount to Serge’s livelihood—something he learned the hard way early on. “[I was covering] a hot air balloon race with the Houston Oilers; once we were back on the ground, I realized a roll of film had rolled out of my pocket.” Since then, Serge’s photography has grown by leaps and bounds, far surpassing the capacity, not to mention the precariousness, of a pocket.

Over the years, he has been able to combine his two passions—photography and fencing—and has developed an extensive body of work about the sport. To date, he has taken over a million fencing photos. It all started in 2002 at the annual Duel of the Desert competition in Las Vegas, Nevada. Producing fencing photos unlike anything else available at the time, Serge was invited to present his images at the 2003 Saresto Open tournament near the Arctic Circle in Finland. It was there that Serge met Rene Roch, President of the International Fencing Federation, and over the course of the next three days he presented Roch with his vision for fencing photography, “to convey the passion, athleticism, excitement, and pure joy of the sport not only to other fencers, but to the outside world.” Perhaps subscribing to the notion that “seeing is believing,” Roch designated Serge as the FIE’s photographer for world events and the Olympics, the first of which being in 2003 in Havana, Cuba. 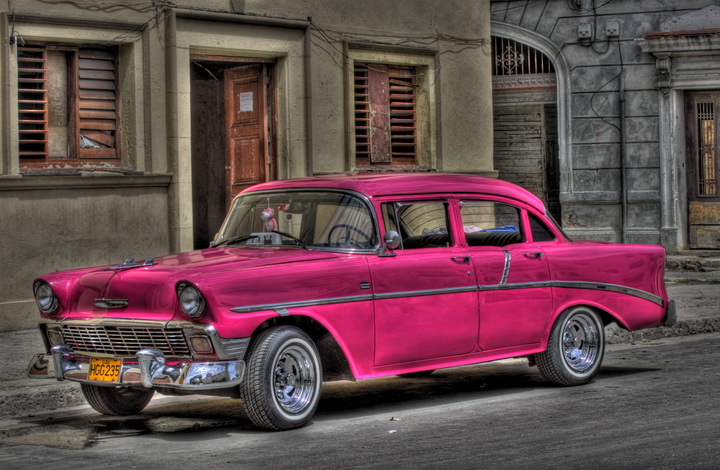 By the time he was in Athens for the 2004 Games, Serge explains how the Olympics significantly changed the style of his photography, “ you have to be prolific, pick one area of interest and beat the hell out of it to produce a lot before you have a personal database to reflect on.” To this end, Serge relies on CRU-DataPort for reliable and scalable storage, and admits that he never erases a single photograph. “The ToughTech Duo from CRU-DataPort gives me peace of mind, since I’m capturing historical moments of people at a pinnacle in their life.” Just as important to Serge as its portability, is the fact that the ToughTech Duocan be securely locked down to a laptop, this portable system is small enough to fit into a briefcase, camera bag or pocket, and allows him to walk away and shoot not having to worry. Using his ToughTech Duo portable RAID system that accepts 2.5-inch hard drives, Serge is able to create an unlimited number of mirrored drives to send off to the Federation’s offices in Switzerland. Serge attributes his success to the efficiency of his workflow, which allows him to quickly process an average of three-to-five thousand photos per day. Because his photographs are as valuable as the time he spends taking them, Serge relies on CRU-DataPort to make the most of both. While it may be easier than ever to use a camera and shoot “machine gun style,” as Serge calls it, he insists that, “you can’t come in and expect you’ll be great with one shot.” Quality comes with quantity of experience, as far as Serge is concerned. All photos are © Serge Timacheff 2012