By Sam Chapin – Photos by Ryan Hughes and Arash Moallemi.

Most people see the world of image making through one of two lenses: motion or still. If you work in the world of motion, you are a filmmaker. If you’re in the still world, you’re a photographer. This classification is generally apt enough. Unless, of course, you’re Ryan Hughes or Arash Moallemi, and then you create moving pictures.

Both hailing from Toronto, Canada, Hughes and Moallemi have distinctly different backgrounds. Moallemi is primarily a commercial photographer, whereas Hughes started his career in film before turning his attention to photos. The gap between these two mediums, film and photography, is what brought them together.

“We really look at motion picture production, especially from a photographer’s point of view,” Hughes said, in a recent interview with Resource. “The crossroads of motion picture and still photography and where it exists in a digital world today.”

The two have collaborated on several projects exploring this concept—searching for the middle ground between still and motion photography. They have shot a wide variety of subjects, from bugs, to babies, to break dancers, all in an effort to cultivate a new way of creating images.

“The future of our industry is a bit convoluted right now I think, and that’s not a bad thing,” Moallemi said.  “We’re in a period of change and change is good.”

The most recent series the two worked on together was The 360 Project. In it, 48 cameras were placed in a circle, with a dancer at its center. The cameras went off simultaneously, freezing the subject in time and space. There were two different installments of the project: Ballet 360 and Krump 360.

“One’s beauty and one’s beast,” said Hughes, director of The 360 Project. “Ballet is so structured, it’s such a tradition… Krump, on the other hand, is brand new. There are very few rules and it’s constantly changing—you can’t do anything wrong.”

“It mirrored the way that I thought about image making,” continued Hughes. “You need to be ordered and structured to really harness and control all of the technology, but at the same time experimenting and trying new things.” 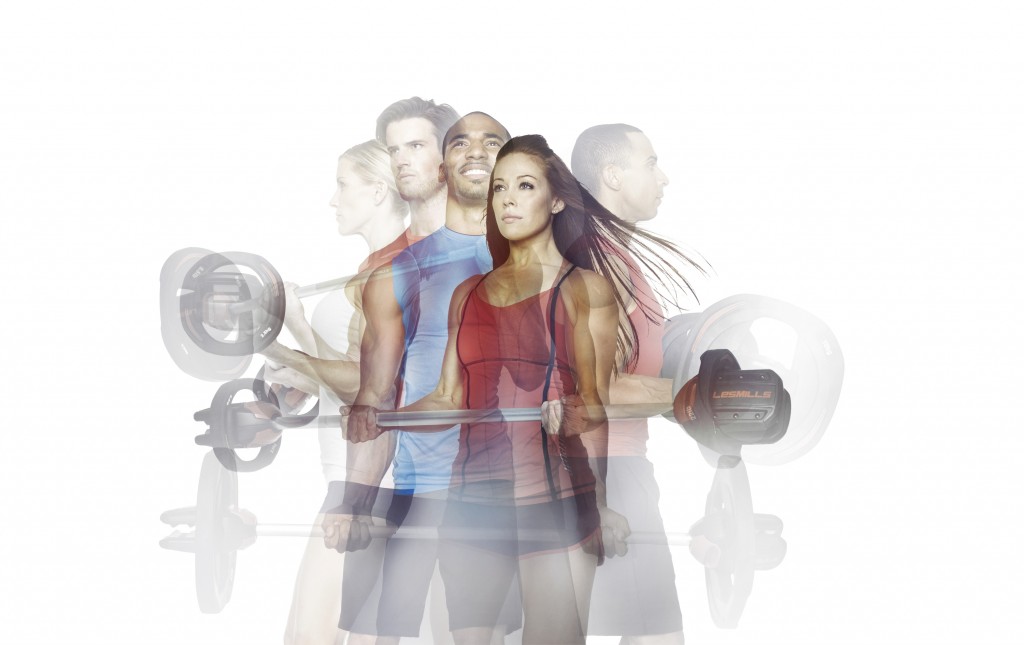 Moallemi was in charge of lighting the project—not an easy task, considering that the dancer had to be lit from all 360 degrees. In order to make sure that each shot was consistently lit and there were no variations in color, the two decided that they couldn’t shoot under regular lighting. They noted small inconsistencies in the photos that took the viewer out of the project. So they opted to use Broncolor’s Scoro. 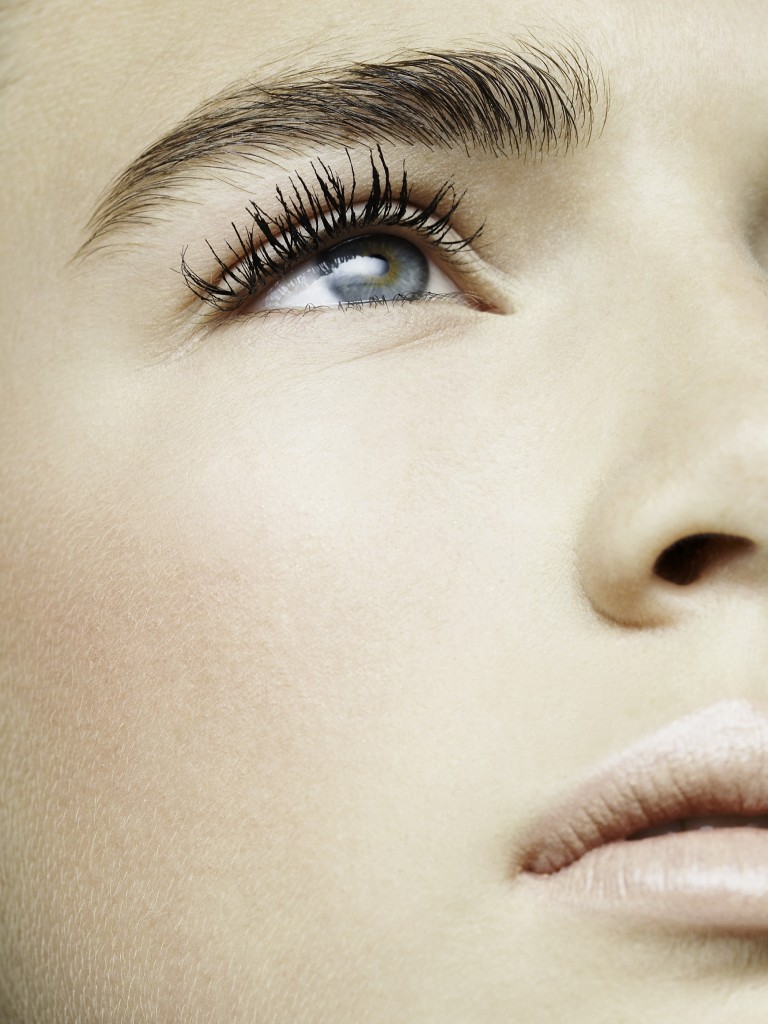 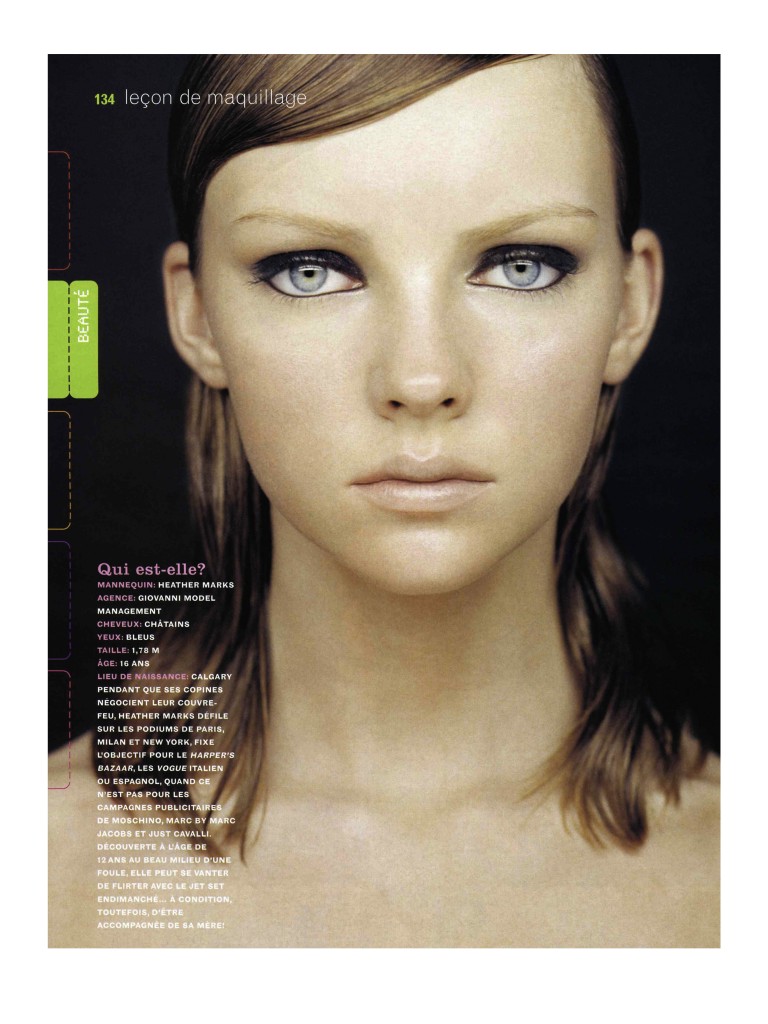 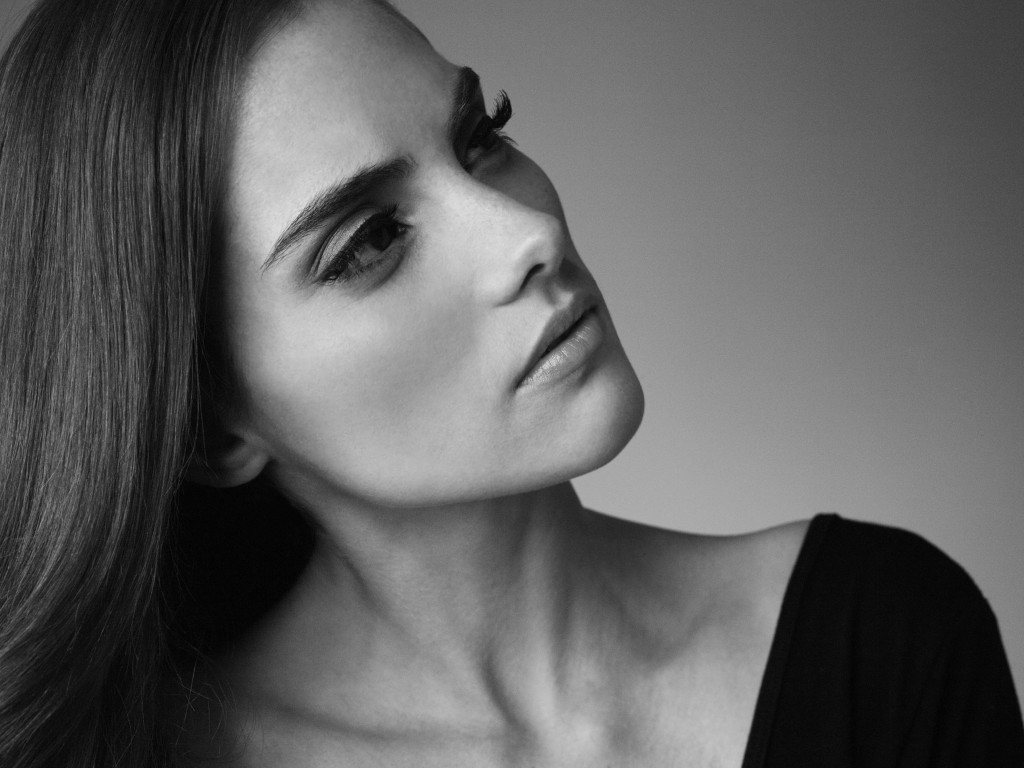 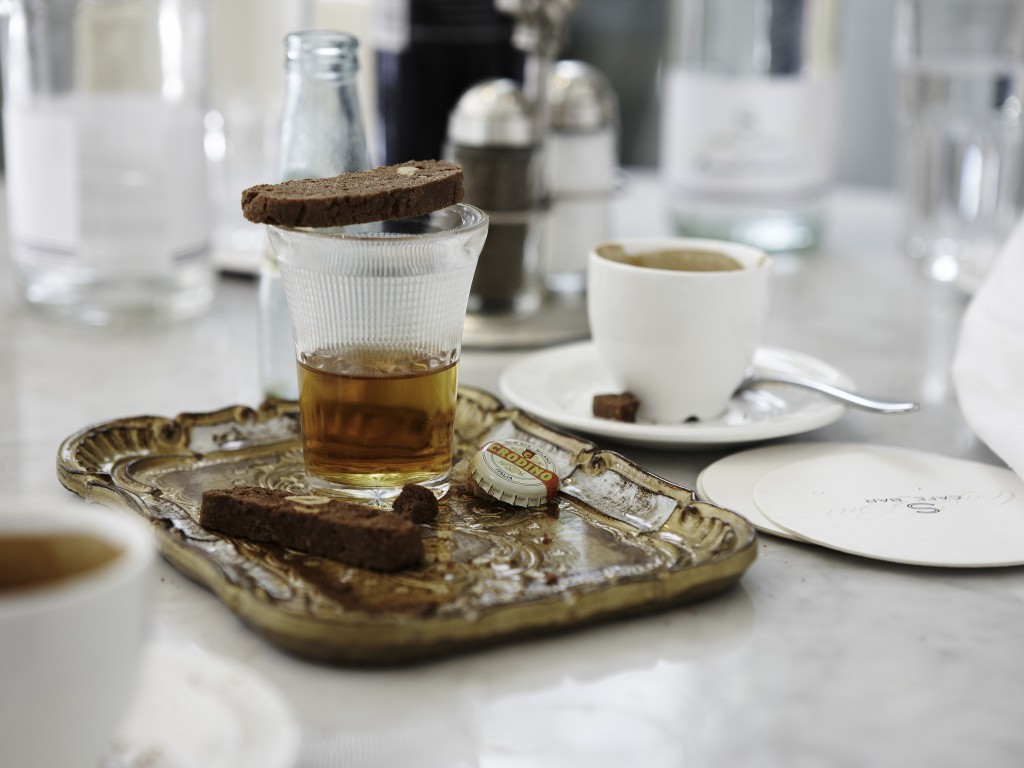 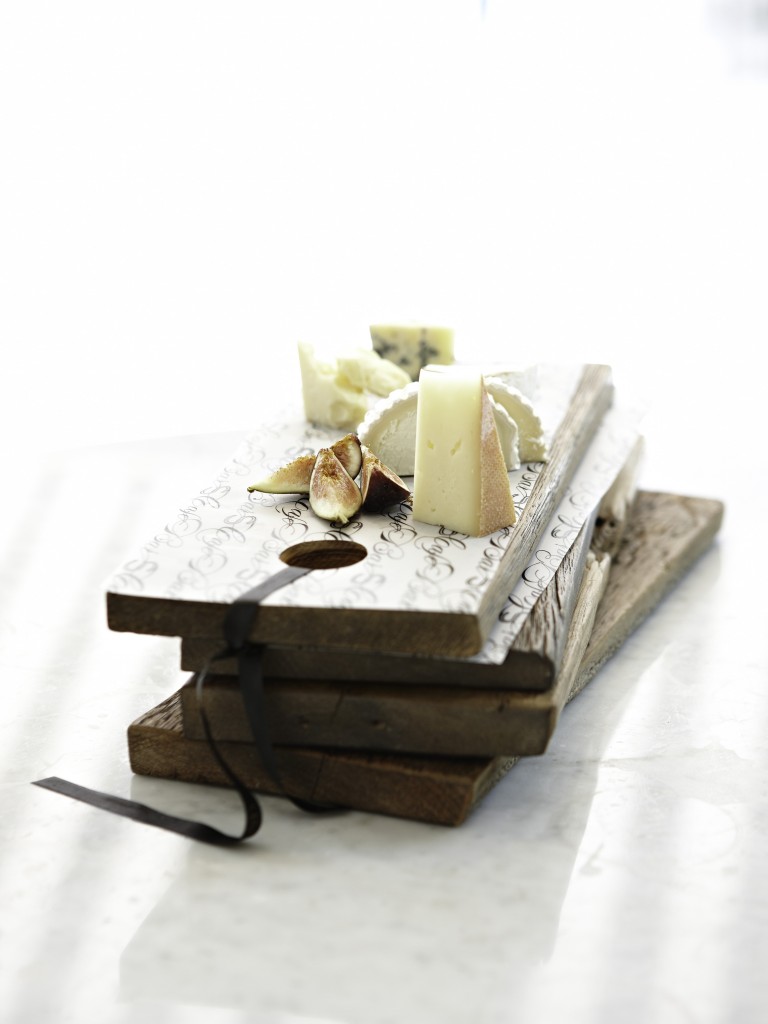 “We wanted to shoot with flash because we wanted to use a shutter drive,” Moallemi said. “It’s not just keeping up. It’s keeping up accurately and not having color shifts throughout. The Scoro, in particular, is amazing at that.”

“Not a lot of gear gives you that absolute controllability of what you’re trying to do,” Hughes said of Scoro. “[We’re] using them to create what some people describe as stop motion projects—creating motion pictures with stills and using strobes to light every single frame.” 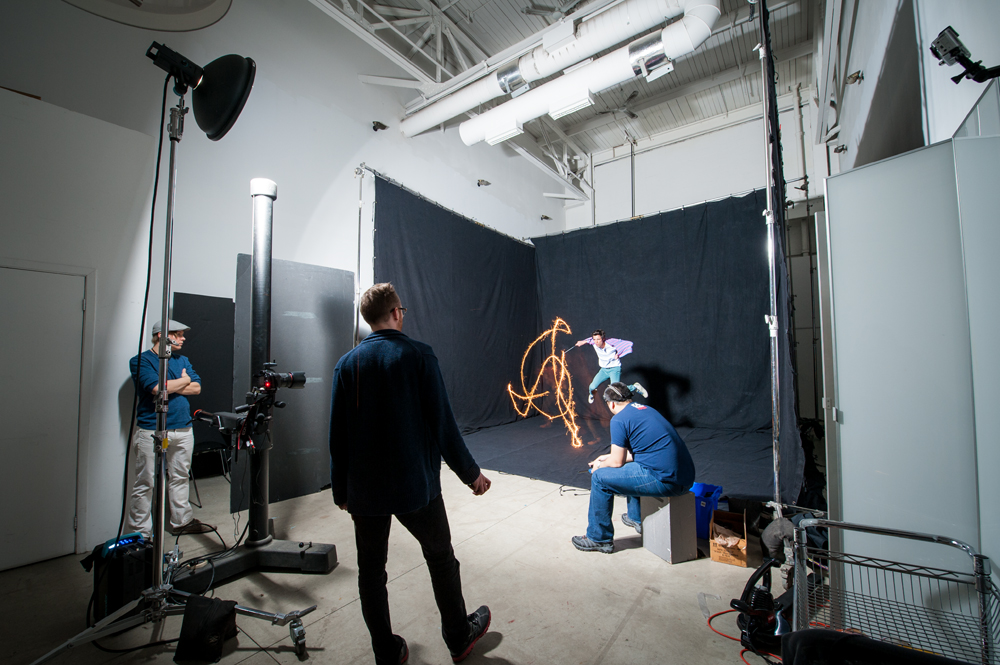 Sparkler$ – Behind The Scenes Video from Ryan Enn Hughes on Vimeo.