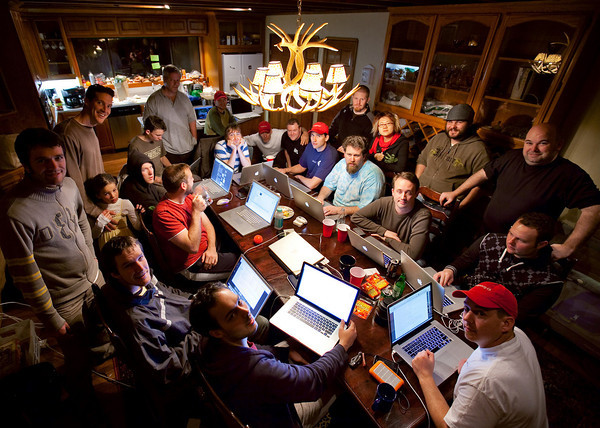 SmugMug is the Future of Photo Sharing

Amidst the Flickrs, Photobuckets, Picasas, and Shutterflys, there’s one photo sharing website that has not only predated them all, but has also managed to both anticipate and evolve with its users’ needs: SmugMug. But before SmugMug became the sleek, full-service photography site it is today, it originally started in 2000 as ModGods, a video game web service. Catering to Modders (a slang term for people who modify virtual products to perform unintended functions—in this case, video game sceneries), the site’s interactive gaming gallery looked amazing but the business model behind it turned out to be a hard sell. Investors were hesitant to fund anything web-related in the wake of the infamous tech bubble. Chris MacAskill, father of SmugMug founder and CEO Don MacAskill, recalls how over the course of several demonstrations, “people would ask if they could upload photos to the site.” Before long—four months, to be exact—ModGods underwent its own re-modeling, changing itself into a photo sharing service. As the SmugMug website reads: “To our friends it seemed we were following our hearts into the jaws of death. It was 2002, when Internet companies were collapsing. Our competitors would be Microsoft, Sony, Canon, and Kodak. We were hopelessly in love with the Internet and digital photography. It was a moment of truth for our belief that passion is the most important thing in business.” The company was incorporated in fall 2002, and it distinguished itself by bootstrapping (the startup industry term for self-financing), starting with an initial investment of $200,000 by Chris MacAskill himself. “I think we’re the largest tech company that completely bootstraps,” said Chris, who pumped in an additional $300,000 to SmugMug in 2004, proving in hard currency his passion for this project. 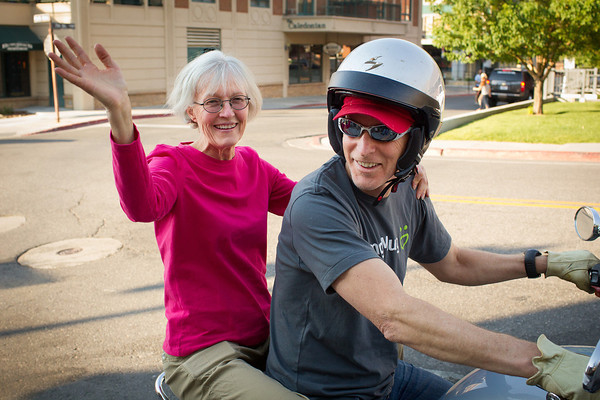 From its inception, SmugMug has established itself as a luxury brand in the online photo-sharing marketplace. Because the site is specifically designed to make photos look their best and offers users fully customized options, Chris likens it to blogging. “WordPress lets you tell your story through text with adding a few photos,” he says, “We let you tell your story through photos, and you can add text and customize it.” This high level of creative and organizational control is worth the membership cost, as Chris elaborates, “The SmugMug concept was born out of an understanding that for a well-designed space, a space without any advertising clutter, people would pay upfront.” And to make sure that both recreational and professional photographers are properly taken care of, SmugMug offeres three levels of membership—Basic, Power, and Pro. 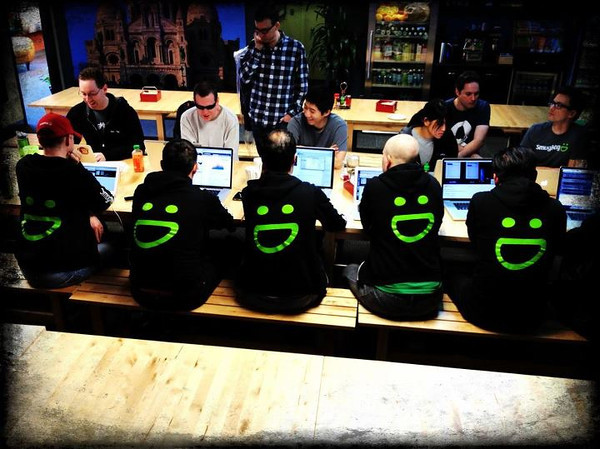 Current estimates tally over twenty million unique visits each month. Pro membership accounts for a third of SmugMug’s customer-base, which is why the company is now emphasizing commerce more than ever. “We’re outfitted to be a part of a photographer’s business,” Chris explains. With two petabytes of photo storage on the Amazon S3 service, Pro members can sell prints and digital downloads of their photos through the SmugMug interface. They name their own pricing and have the ability to add custom watermarks to their photos.

SmugMug is family-owned and operated, staffed by seven MacAskills in all (nine if you include two of Chris’ daughters-in-laws). SmugMug also has dozens of photography enthusiasts and professional photographers in the company family, to help it connect and better understand its customers’ needs.That might explain why its website reads more like a personal letter than the usual corporate verbiage: “Everyone has a shoebox in the closet where irreplaceable photos decay, alone and unseen. We believe in our souls that a photo online is worth ten in the closet.” To this end, SmugMug has apps for the iPad, iPhone and Android, and—unlike other photo-sharing sites, Chris says—its photos seamlessly adapt to the size of the browser, whether on a mobile device or a 30-inch monitor. 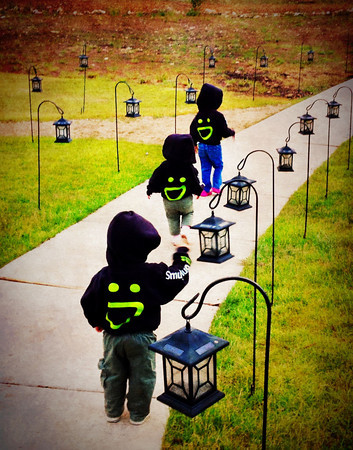 Their most recent innovation, the Camera Awesome app, lives up to its name by “awesomizing” iPhone photography with a variety of unprecedented features, including thirty-six free preset filter, texture, and framing effects. A one-tap feature allows you to share images to up to eight different networking sites (of which, needless to say, SmugMug is one). An optional automatic instant sharing with Facebook, Twitter, Flickr, Picasa, Photobucket, YouTube and SmugMug streamlines choosing security and privacy settings. This free smartphone app also showcases SmugMug’s recent inclusion of video content—up to 1080p—with its spookily cool pre-recording, which captures footage five seconds before you’ve even pressed the button (and before you ask: no, we have no idea how they make that happen!). While we may be approaching the point of sharing images faster than we can take them, SmugMug is sure to be developing whatever is next on the photography frontier.

Try it for free: https://secure.smugmug.com/signup.mg