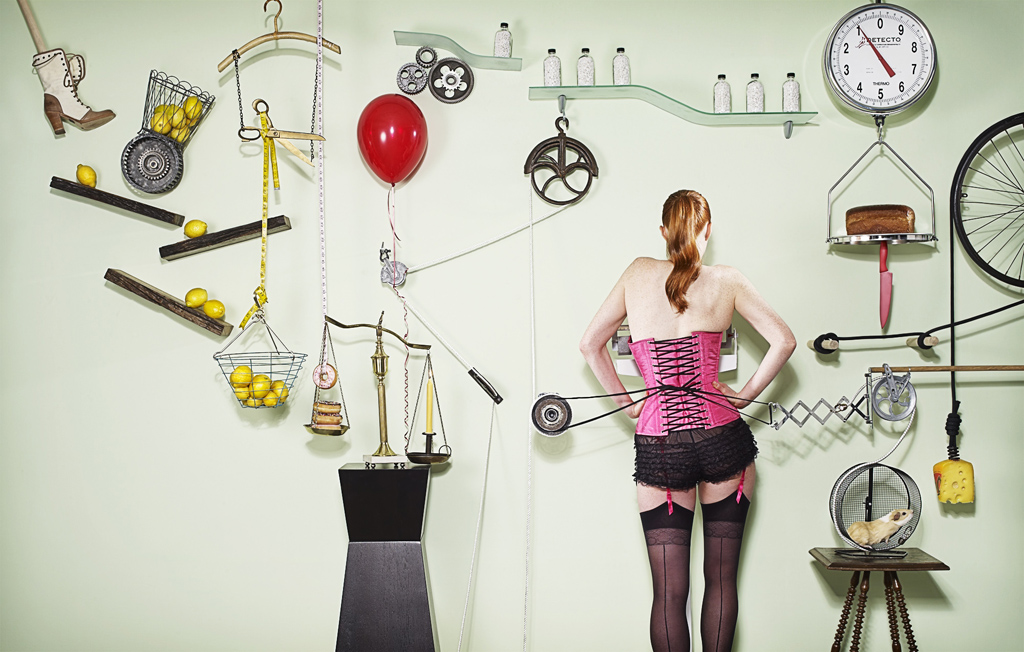 For Dan Saelinger, each shoot is like a puzzle—he feels he just needs to put the pieces in place.

“Overall I would say what I really love about photography is problem solving,” Saelinger said in a recent interview with Resource. “Somebody will say, ‘Make this happen,’ and it seems at first relatively impossible but you figure it out—you make it happen, and you do it on a budget.”

Saelinger is a client’s dream: a commercial photographer who loves his job. A husband, father, and dog owner off set, Saelinger has been able to maintain his passion and enthusiasm intact when it comes to work.

“Whenever I take on a job I give it one hundred percent. My work is about being fun, being quirky, being smart, playing with color. It’s about getting excited about every job. Whether it’s a science story, or a financial story, or something more creative, it’s just about trying to make an amazing shot for your client.” 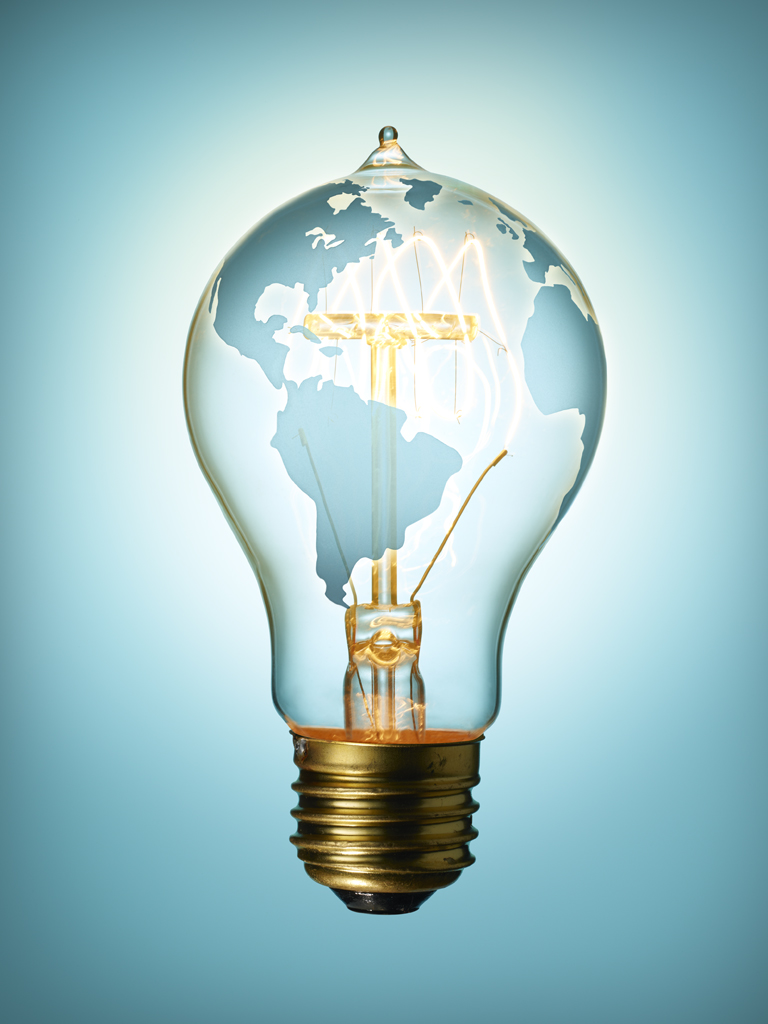 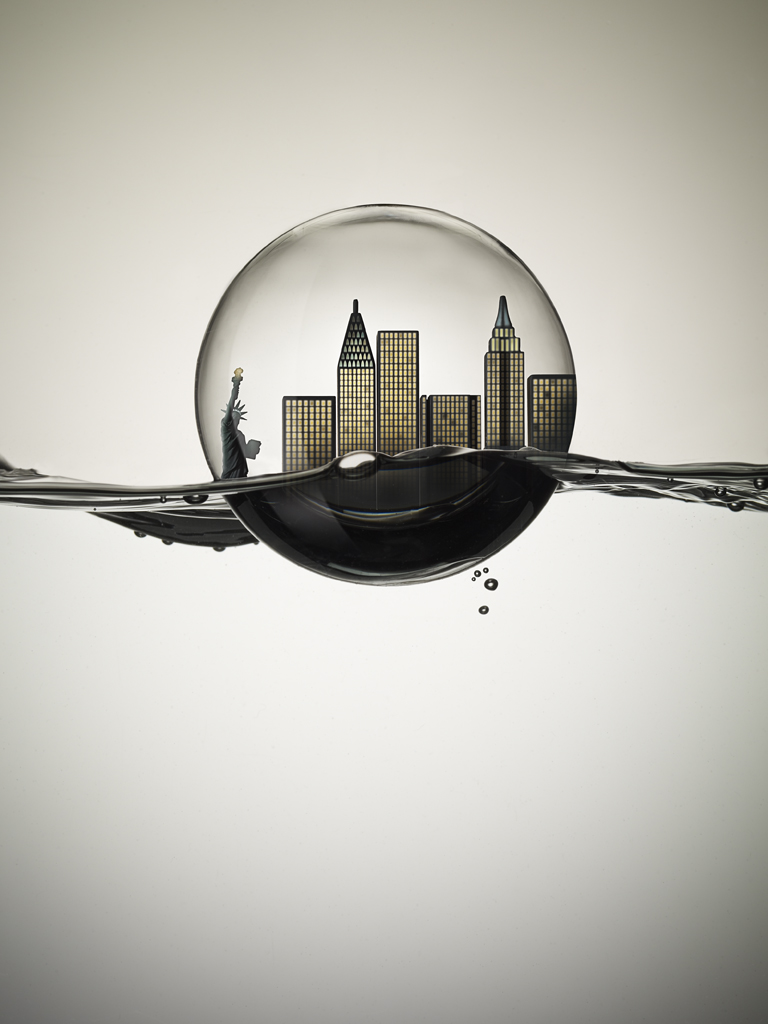 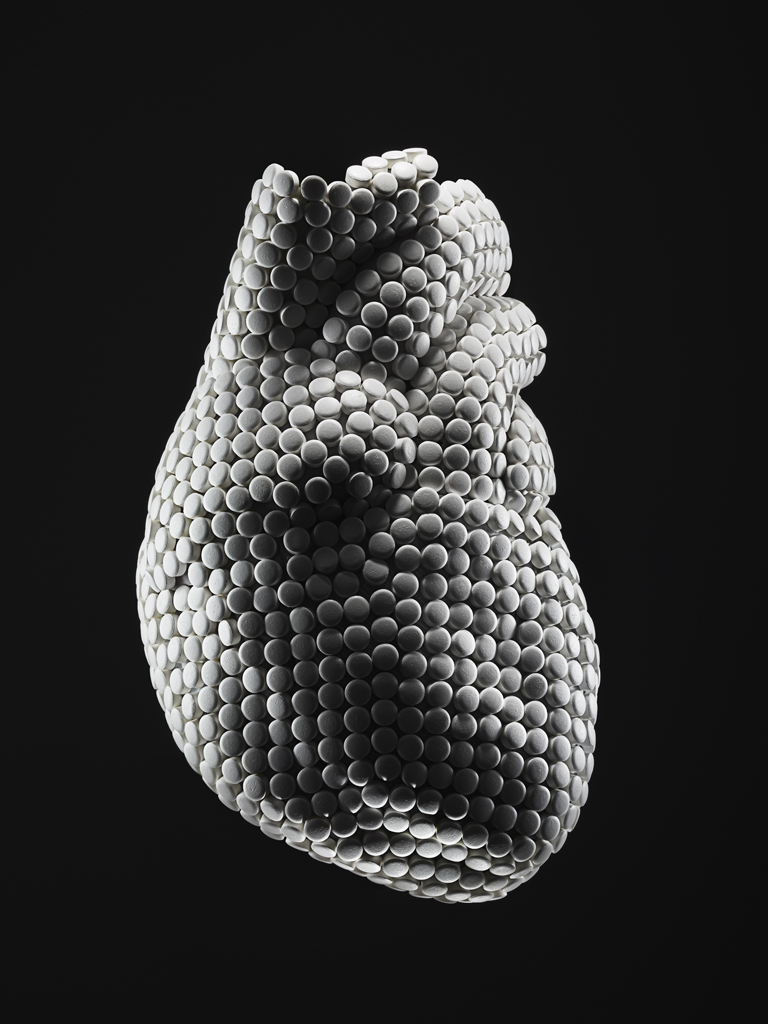 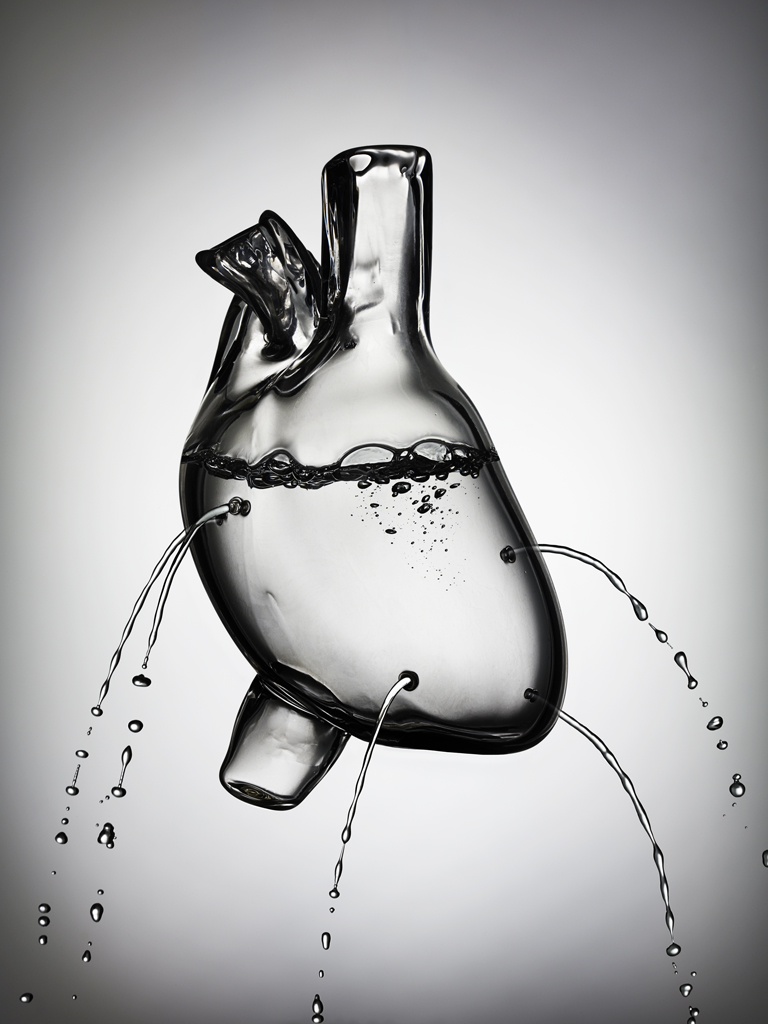 After completing his MFA at Savannah College of Art and Design, Saelinger migrated to New York where he briefly worked as a retoucher before starting his photography career, working for a variety of clients. It’s the relationships with his clients—the collaboration that comes with working as a team—that inspire him as a photographer and keeps his work fresh and exciting.

“The cool thing about being a conceptual photographer is that you establish relationships where clients come to you and you’re almost treated like a team-member… It’s not just an assignment in a way—it’s like you’re really contributing something bigger to the magazine or the ad campaign.”

The work he’s given differs greatly from client to client. And when you’re working with anyone from Nike, to Nickelodeon, to National Geographic, you can never be sure what you’re going to do next.

“It’s really about being able to do a variety of things,” Saelinger said. “I didn’t want to limit myself to just doing still-life, because being a conceptual photographer, to me, really means doing anything that involves coming up with creative problem solving for a client.” 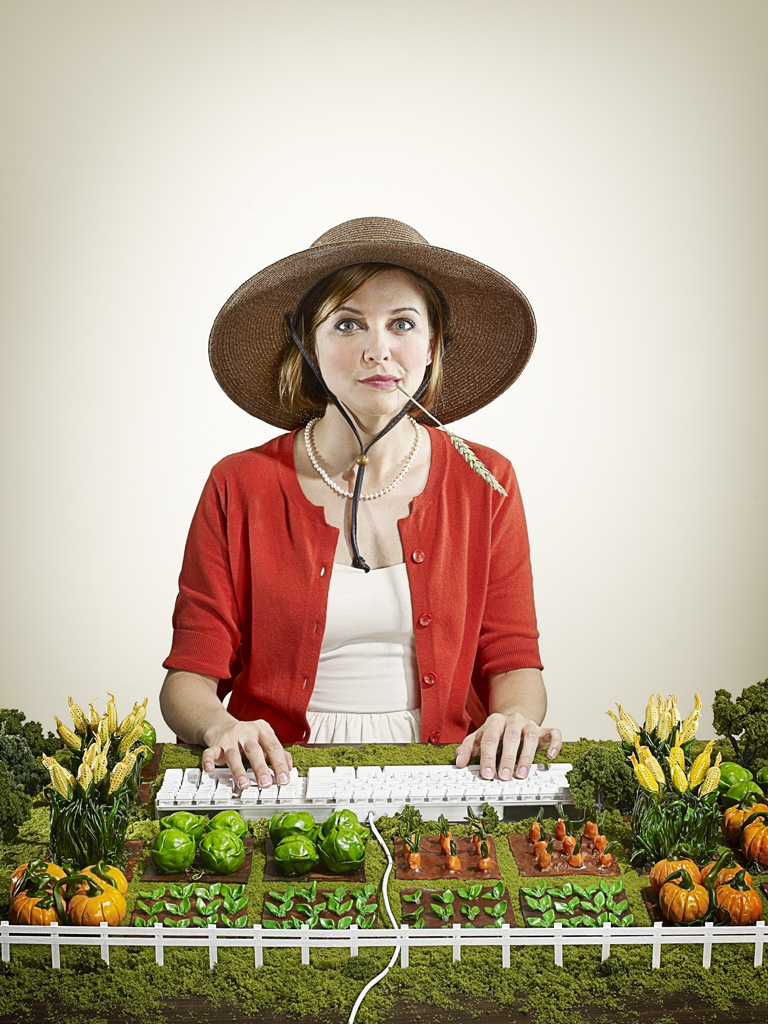 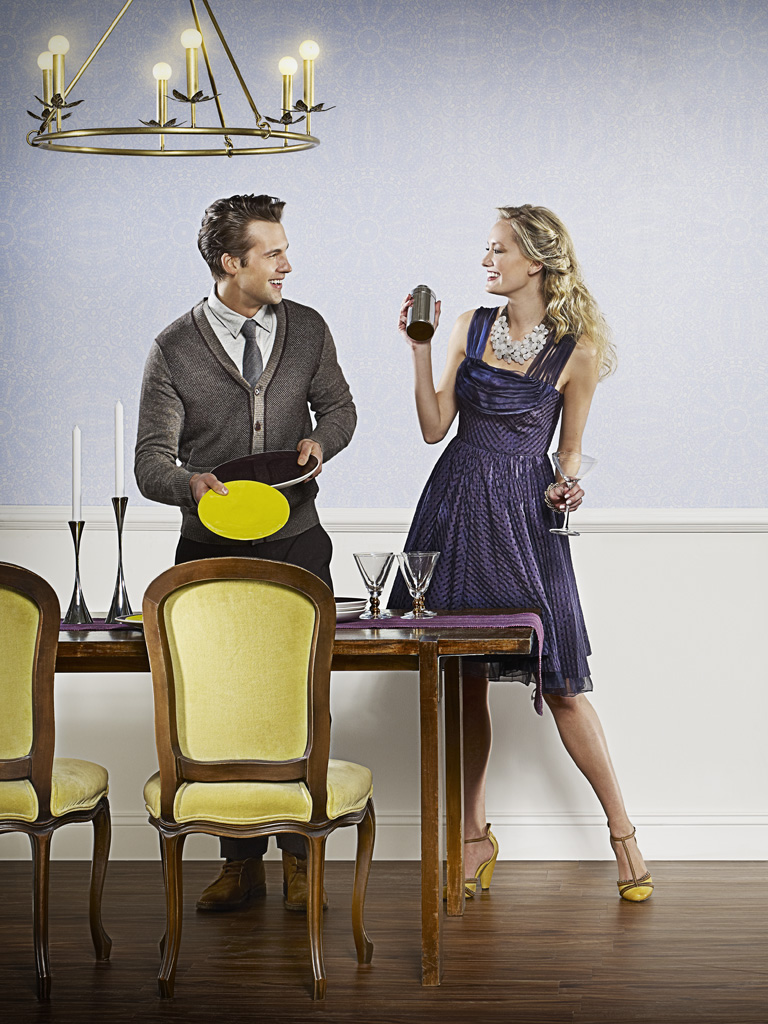 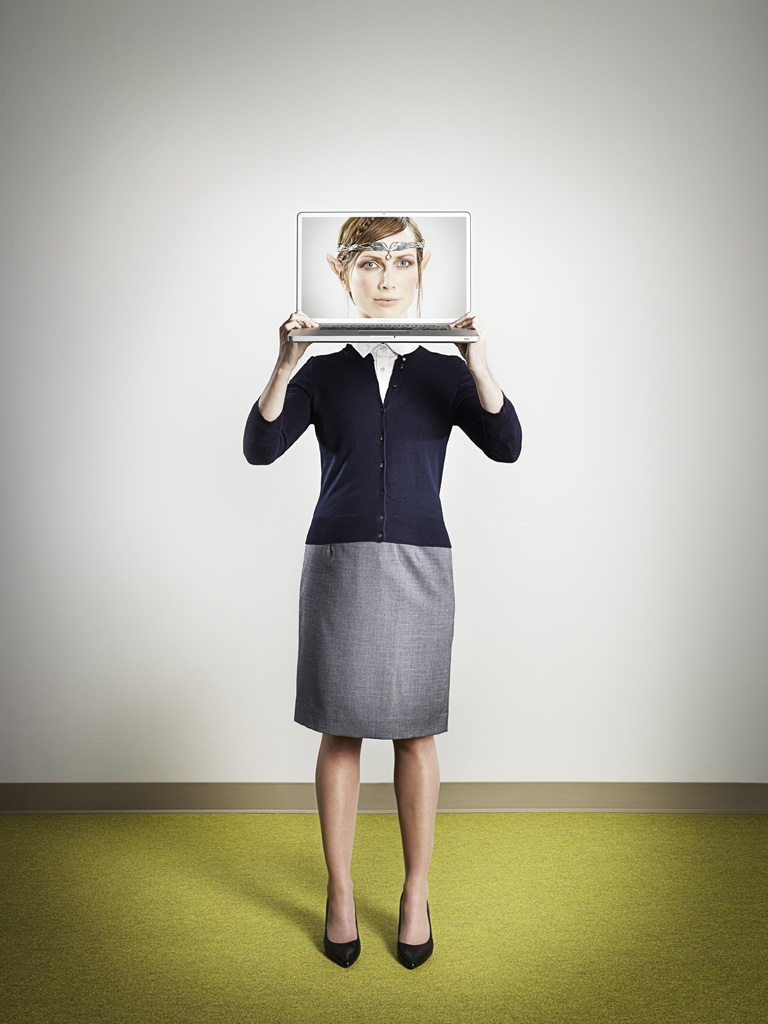 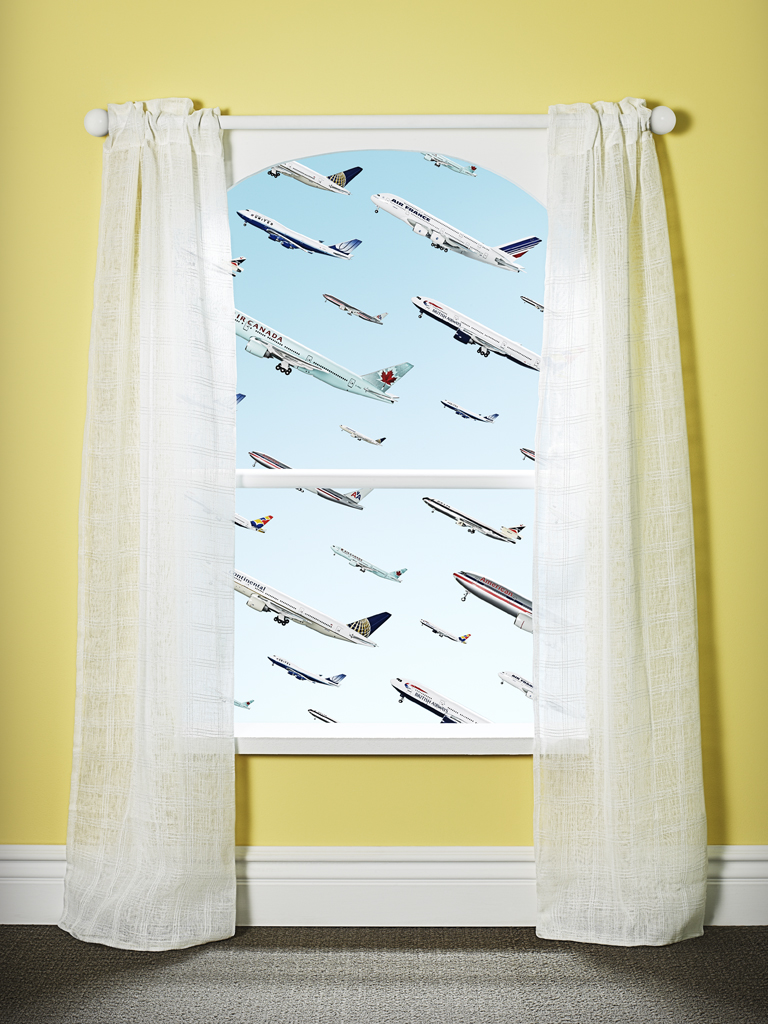 Despite the fact that the subjects in Saelinger’s work are constantly in flux, there is a unifying aesthetic in all of his photos. His images are highly contrasted, making many of his pieces look more like paintings than photographs.

Lighting is a crucial element on all of Saelinger’s photos, especially for the more experimental ones.

“I would say that I really love when we get into the techy stuff, where we have to blow things up or freeze things. I find that stuff really cool.”

In order to capture the moment an object—say, an Xbox controller—explodes, Saelinger has to get creative.

“When that controller explodes, little pieces of fragments will pass through a laser beam at whatever point you set it. When it hits that laser beam you can set it either for immediate fire or you can set it for a couple milliseconds, whatever you want, and the laser triggers and it fires the strobes, capturing the moment.” 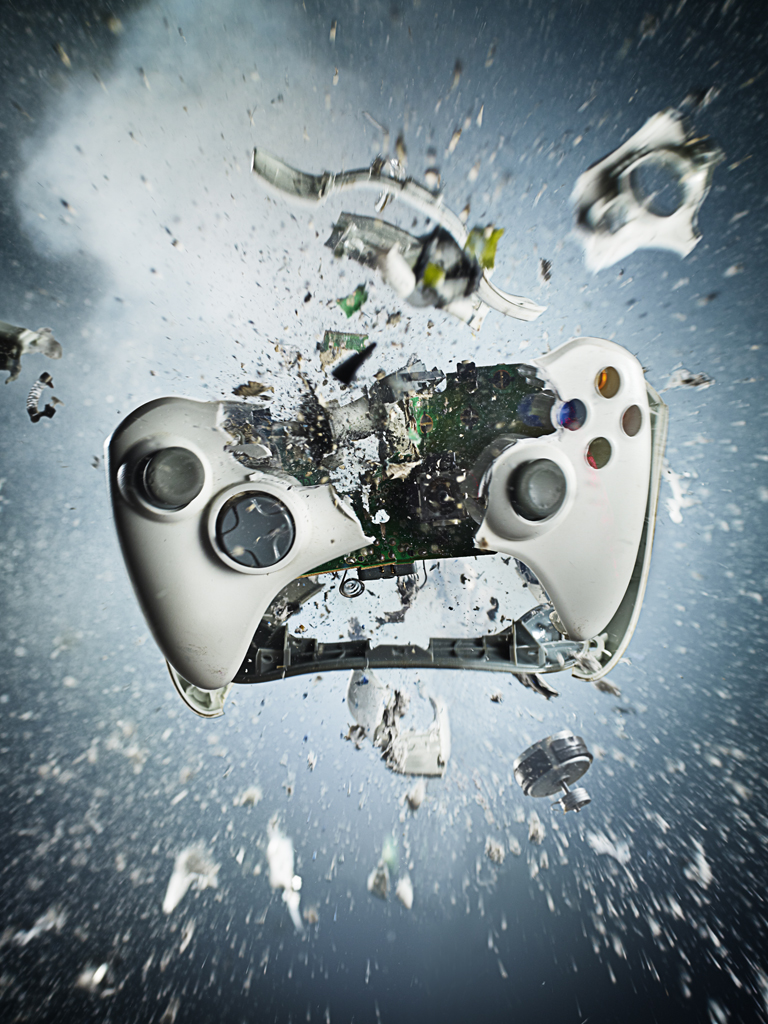 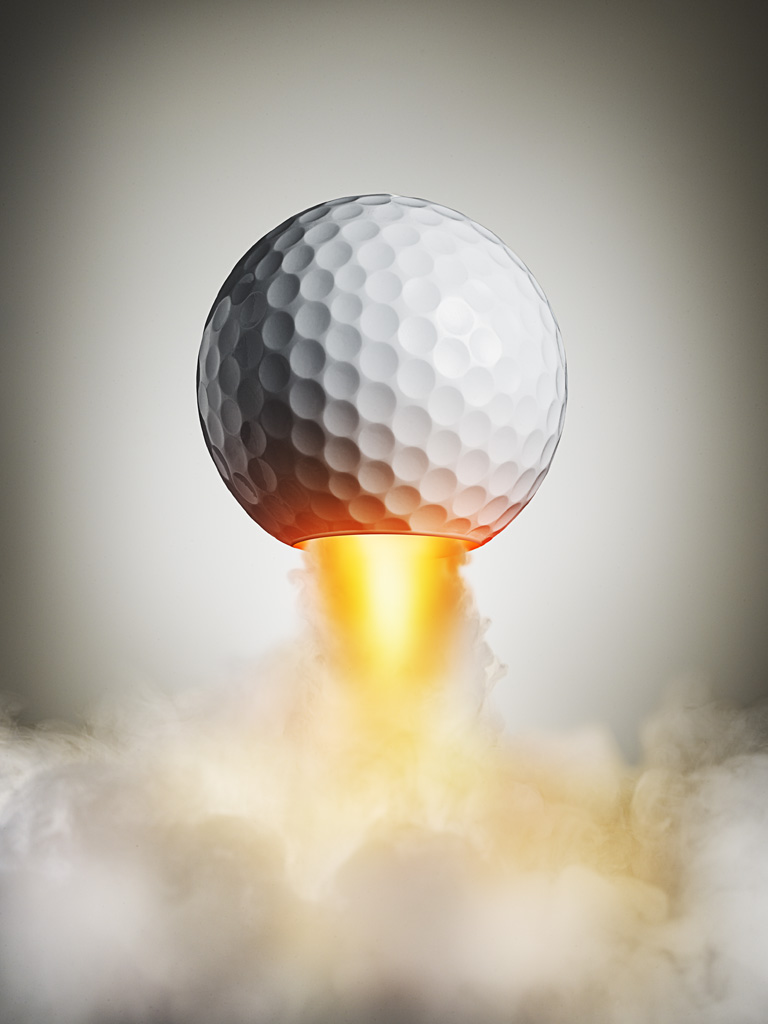 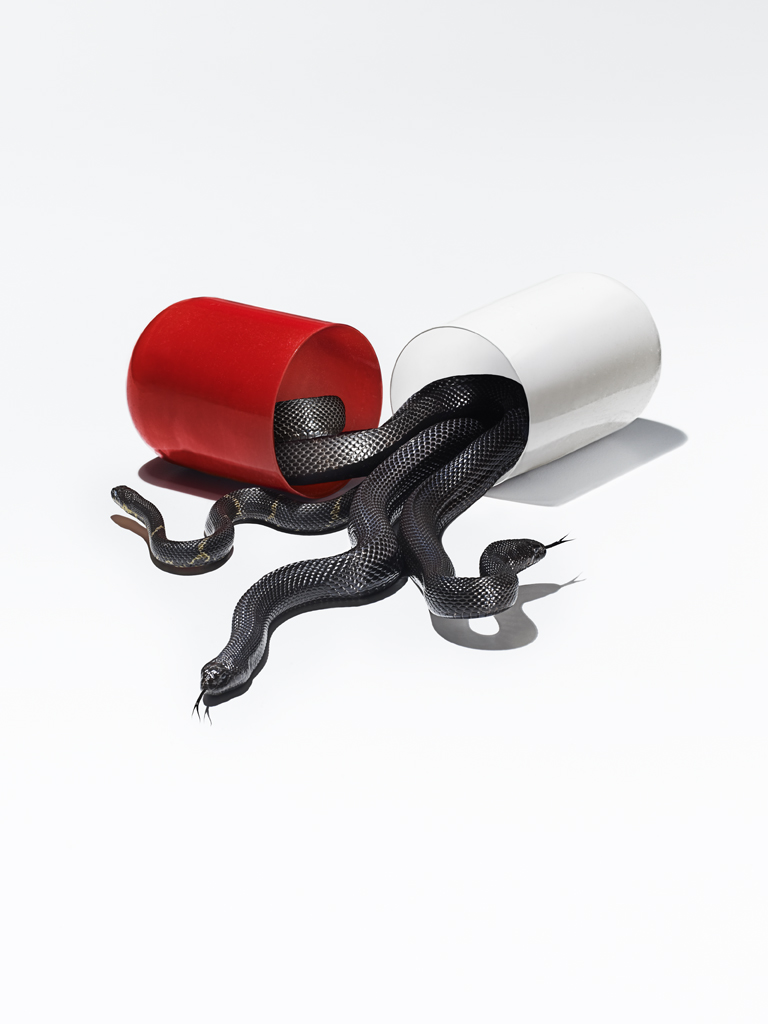 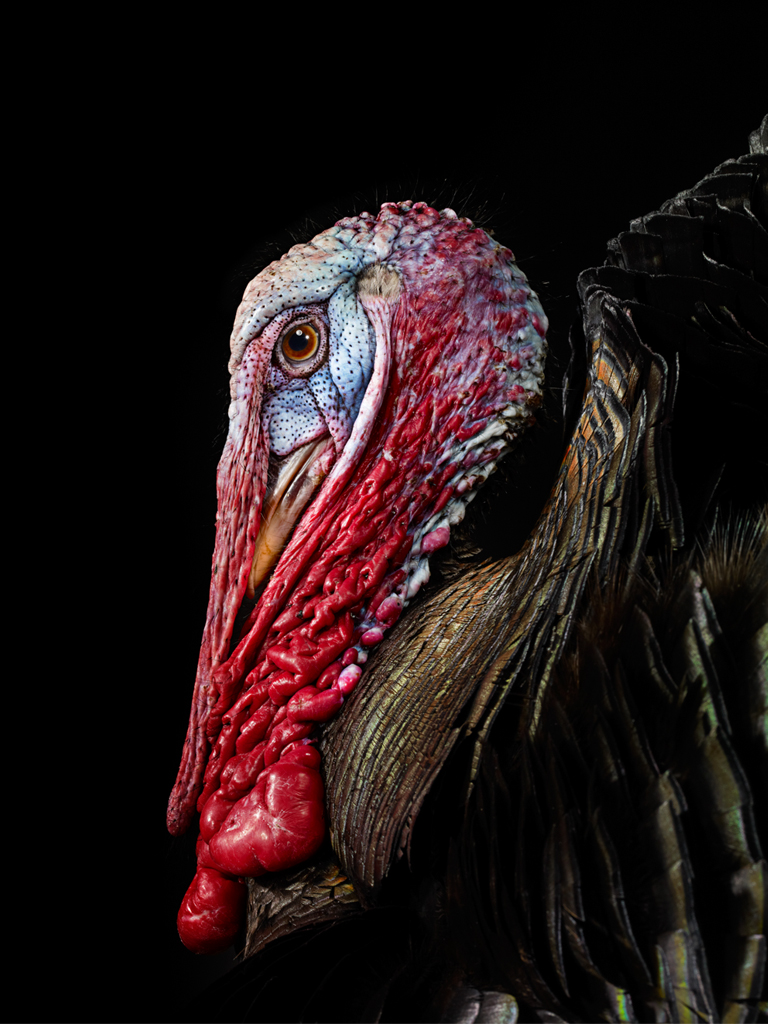 “The reason I chose them is because I’m kind of a control freak over my lighting. I really like the features where you can control the lighting within a tenth of a stop—it’s really huge for me. Because we do a lot of high-speed stuff, with explosions or water or things shattering and whatnot, I need a pack that can pull those things off […] Broncolor’s fantastic. I wouldn’t have it any other way.”

As if his shooting schedule was not enough to keep him busy, Saelinger recently relocated to Portland, Oregon, and had to set up his studio in his new digs.

“Setting up a studio is kind of a big dream of mine. I used to have a space out in Chinatown, in Manhattan, which was nice but for the same price I’m getting here a 2,200 square foot garage, which is insane. It’s a new phase for me—a new creative phase, which I think will be good.”

“There’s a lot of random stuff in the books. I just did a shoot for Golf Digest the other day, we’re bidding on a couple of ad projects. But obviously,” Saelinger laughed, “I can’t talk about that.” 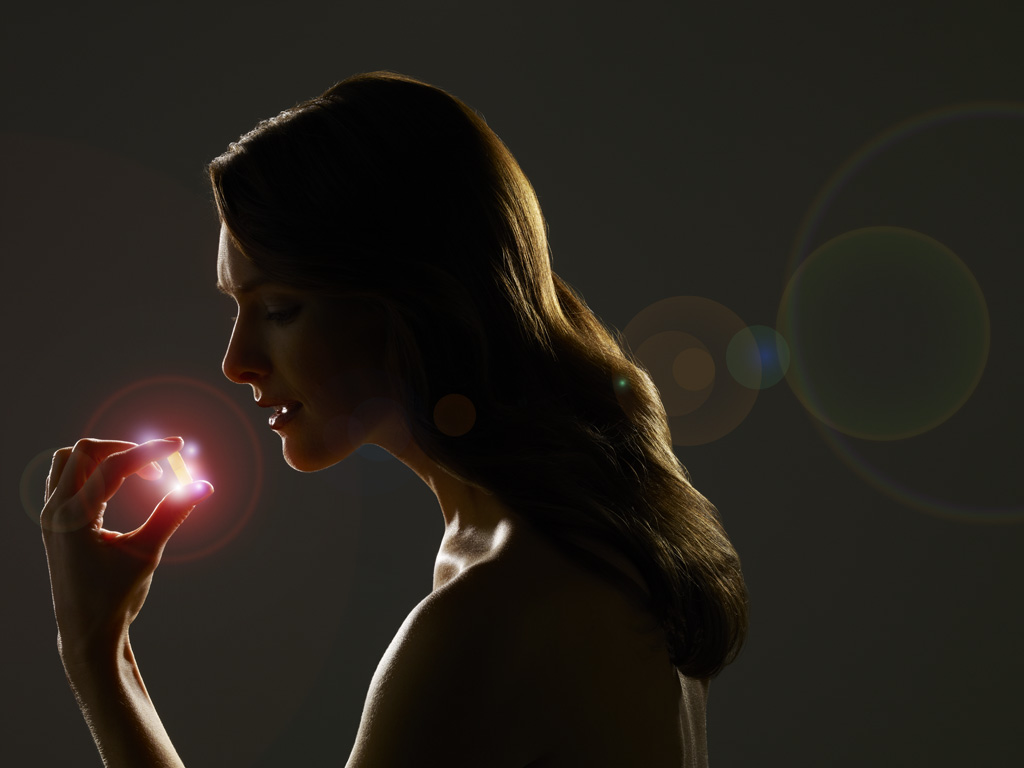