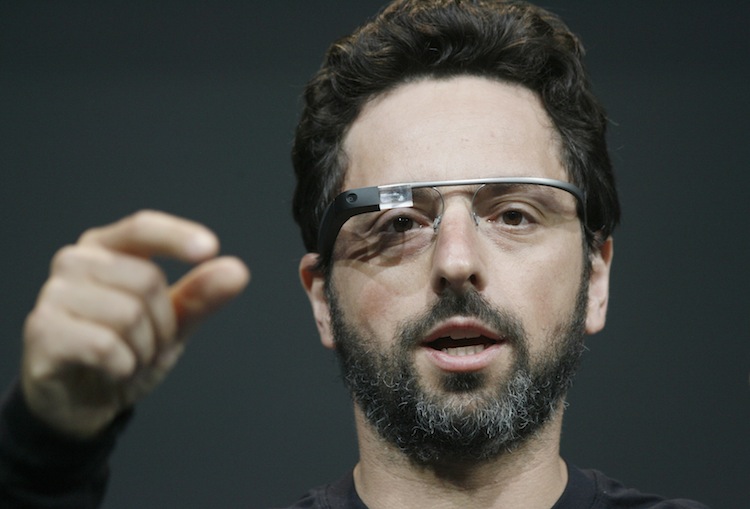 Media buzz surrounding Google’s glasses, officially called, Google Glass, has been steadily growing since its debut at the company’s I/O conference in San Francisco this past June. While information on the device’s features and how its capabilities are “beyond photography,” remain elusive, Wall Street Journal reporter, Spencer Ante recently met with Google co-founder, Sergey Brin at the company’s New York office. Brin is overseeing the product’s development–Project Glass–as the head of Google X, the company’s most secretive research lab.

As far as we can tell, Google Glass is basically a hands-free smart phone, containing a tiny embedded camera, display screen, and a processor that lays information over your vision. Among other functions, the glasses take pictures and record video via voice-activated commands. During Ante’s test-run with the glasses, Brin coyly leaked the latest known capability–time-lapse shooting that snaps a photo every ten seconds–while mentioning, “The notion of seamlessly having access to your digital world without disrupting the real world is very important.”Google plans to release an initial version early next year for those who just couldn’t resist to shell out $1,500 on pre-order at this past summer’s I/O conference.