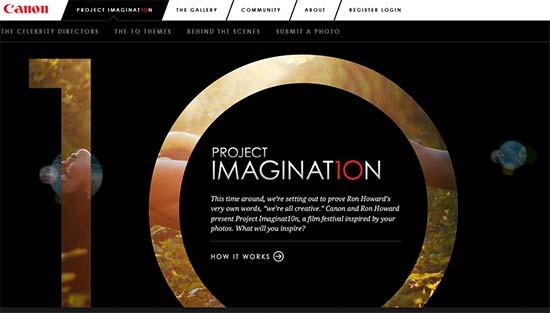 Canon and world-renowned celebrities are calling on photographers to use their “imaginat10n.” Academy-Award winning director Ron Howard teamed up with Canon U.S.A., Inc and Grey NY to host a photo contest where the winners’ images will serve as a basis for short films. 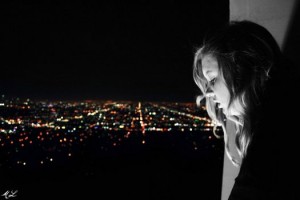 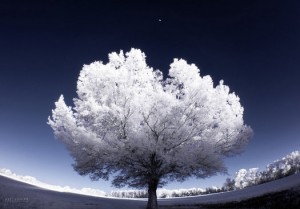 “Where One Day Ends, One Day Begins” by Kelly Shipp/Imagina8ion Winner 2011 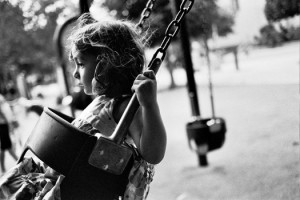 The films will be directed by a select group of celebrities, from actress Eva Longoria, fashion designer Georgina Chapman, actor Jamie Foxx, co-founder of Twitter Biz Stone, to musician James Murphy. The five other guest directors will be revealed at a later date. 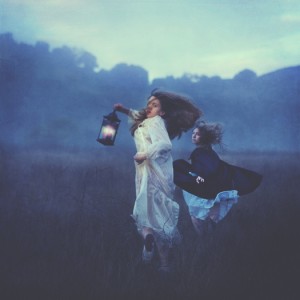 “Too Much” by Lexia Frank/Imagin8ion Winner 2011

“Project Imaginat10n” is broken down in ten categories, which “represent the 10 storytelling elements and films that will be produced.” Those categories/themes are: mood, setting, back-story, goal, time, character, obstacle, relationship, the unknown, and discovery. The ten short films will be featured in 2013 at the “Project Imaginat10n” film festival. Through this project, the creation of still images and motion life will blend. 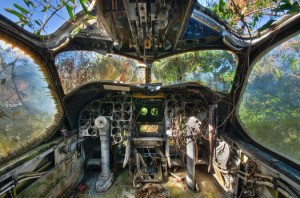 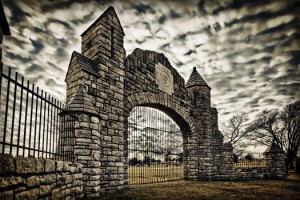 “Yea, Though I Walk” by Chris Wehner/Imagin8ion Winner 2011

People are invited to vote on the images. You have until October 1, 2012 to place your votes by registering here and if you want to submit your potential winning photo(s), you have until September 24, 2012 to enter here.