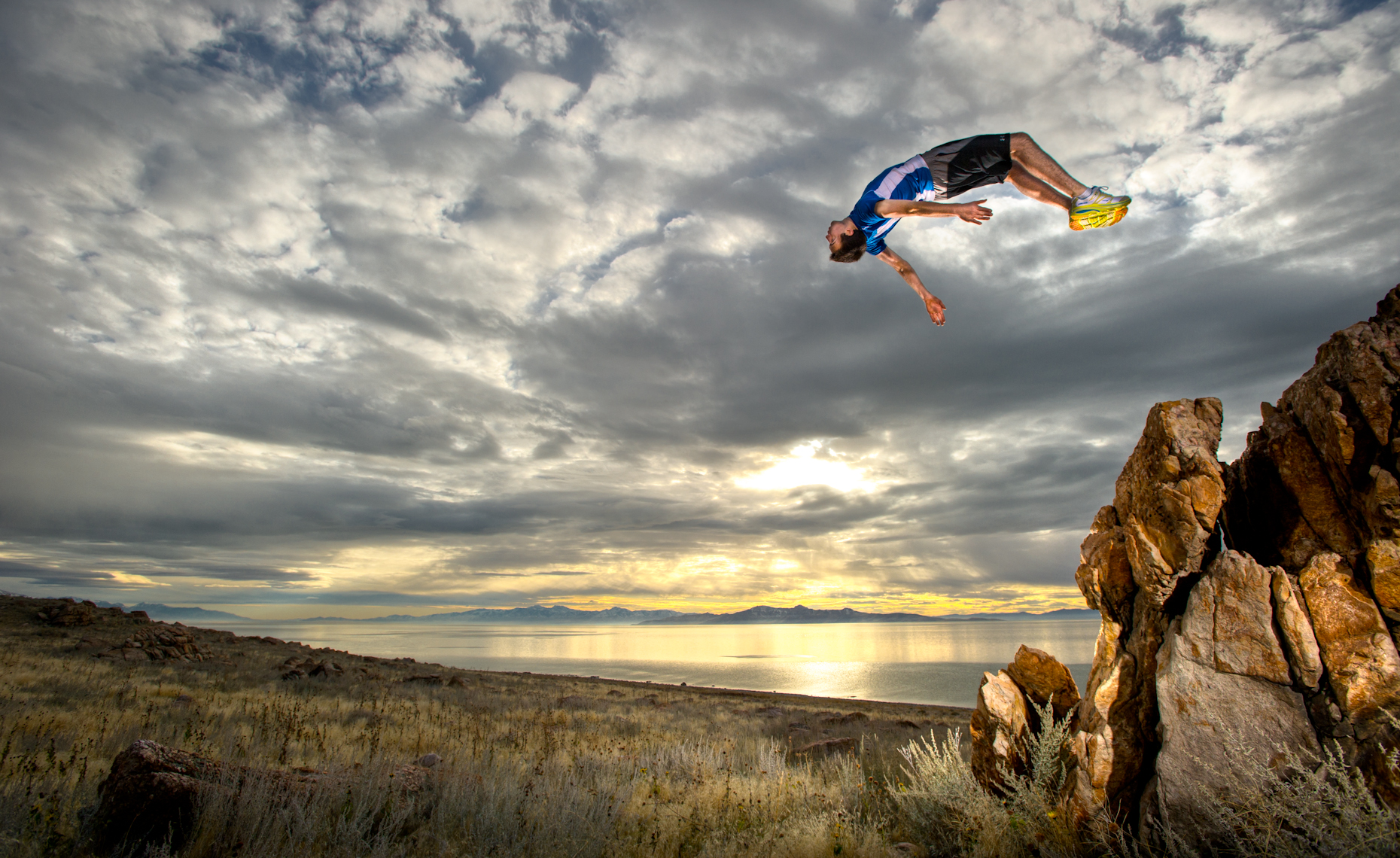 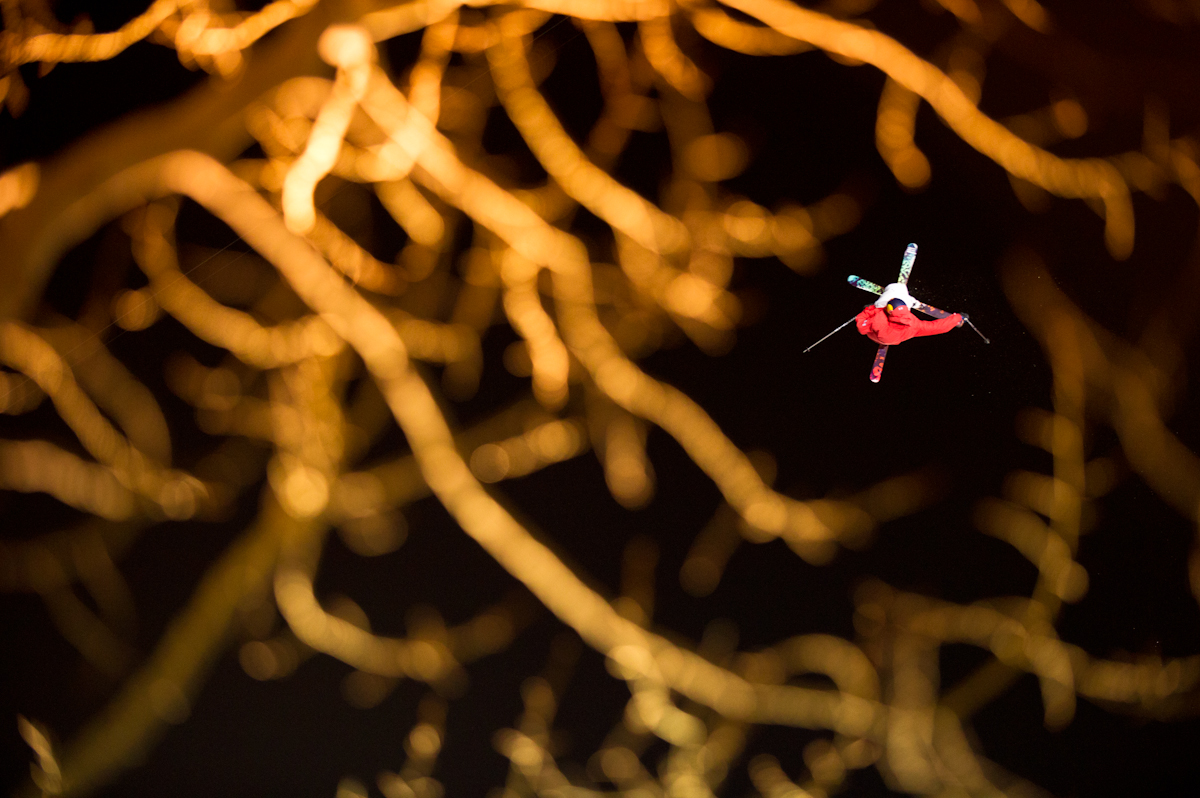 The world of professional skiing is competitive. As is the world of professional photography. To make it in either industry is a feat. To make it in both? Damn near impossible. “I was a pro-skier in my former life and skied for different ski movies and a lot of different pro-photographers,” Scott Markewitz said in a recent interview with Resource. “I always enjoyed photography so it was sort of a natural progression.” In the mid-80s, Markewitz was listed by Ski Magazine as one of the world’s most influential skiers of all time. Since then he has worked solely as a photographer—or rather, one of the Greatest Adventure Photographers, according to Men’s Journal. “Whether it’s skiing or biking or climbing or whatever, I think you have to understand the sport or activity that you’re photographing to really capture it properly—to capture the heart and soul of it.” Markewitz’s experience as a skier as given him a serious leg-up in the photography world. He is able to get into the mind of his subjects and foresee their movements because he once walked in their shoes (or ski boots). “Working with photographers [back then], I’d learned a lot of what was involved from that side as far as setting up shots and picking up technical tips. But, as an athlete, you also really understand what makes the right kind of image for action sports.” To be a great action sports photographer, you must understand the ins and outs of the sport that you’re shooting. It’s not just about the lighting or framing—it’s about capturing a fleeting moment in time.“There’s moments in all sports where there’s the most dynamic point of that action. There’s just a split second where the athlete looks really dynamic and everything’s working together perfectly—a split second later it might look completely out of whack. It’s just understanding what that perfect moment is and trying to capture it.” 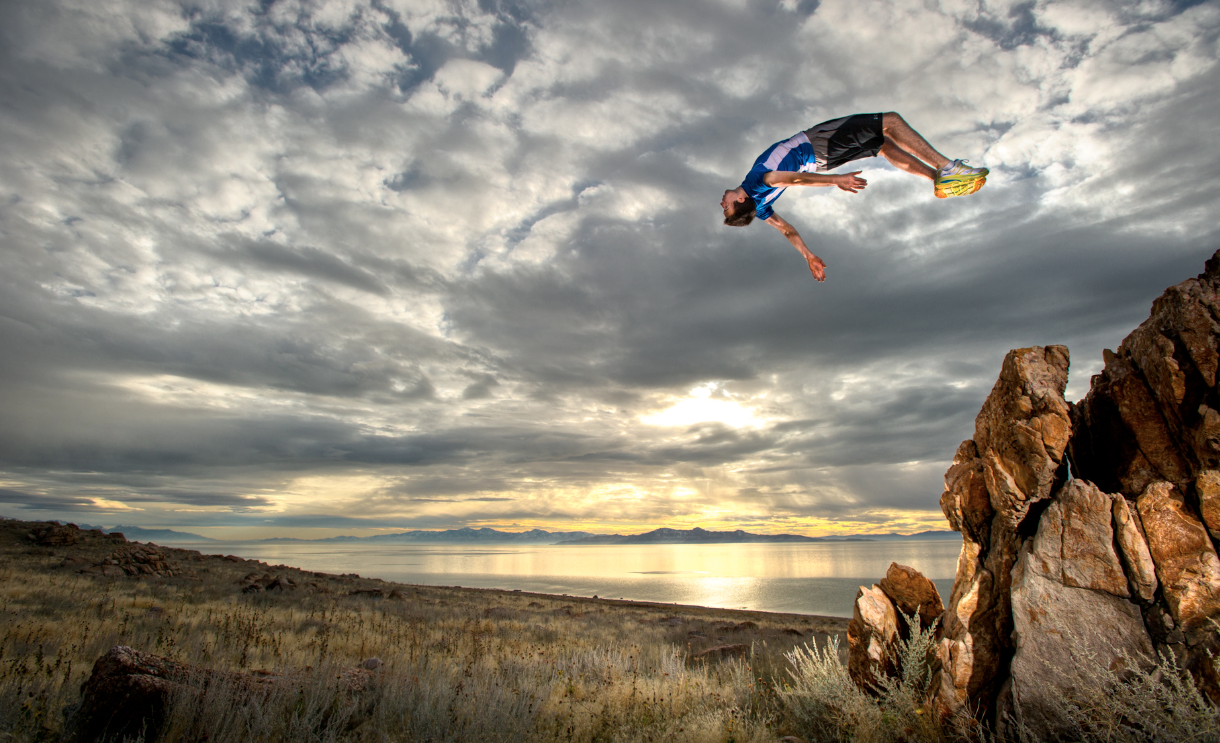 After starting out in editorial photography, Markewitz now mainly shoots commercially, for a seemingly never-ending list of clients. “Throughout my career I’ve shot, at some point, for almost everybody in the ski and outdoor industries.” Although shooting commercially is a different experience than shooting editorially, he likes the change. “It’s a challenge because you have to produce on time. You get an assignment and you’re like, OK, we’re going to shoot on these days, this is the project, and this is what we’re going to do. The challenge is to deliver, no matter what the conditions are or what the situation is.” And the conditions and situations can be very unpredictable when you find yourself on top of a mountain, in the middle of winter, with incredibly expensive photography equipment. It’s all the more important then that the photographer understands and is familiar with this harsh environment. “I can go anywhere on the mountain—even if it’s pretty extreme and exposed, I can get there and get to where I need to be. [Athletes] are skiing down these runs, or mountain biking here and there, but the photographer has to do the same things with 40-50 pounds on his back.” Since Markewitz needs to carry so much equipment for his shoots, he would prefer that it be as light as possible. And as far as lighting goes, he opts for Broncolor. “For more remote stuff, the Mobile 2s are really good, especially with the new lithium batteries. They last twice as long, the battery’s half the weight so they’re a lot lighter than they used to be, and they’re really versatile too… Like all the Bron equipment I use, they’re super reliable and really consistent, which are both big pluses when you’re shooting action sports.” When Markewitz isn’t shooting for a client, he stays active with personal projects. He tries to take his art to new places, even if that place happens to be underwater, with a girl wearing ice skates.“[The idea was] to try some things underwater, to take a new twist on shooting action sports—just combine the two and see how creative I could get with it… Other experiments don’t always succeed but I really enjoy doing new things with my photography, anyway I can. I think it’s important as a photographer to try to evolve—it’s part of the process.” 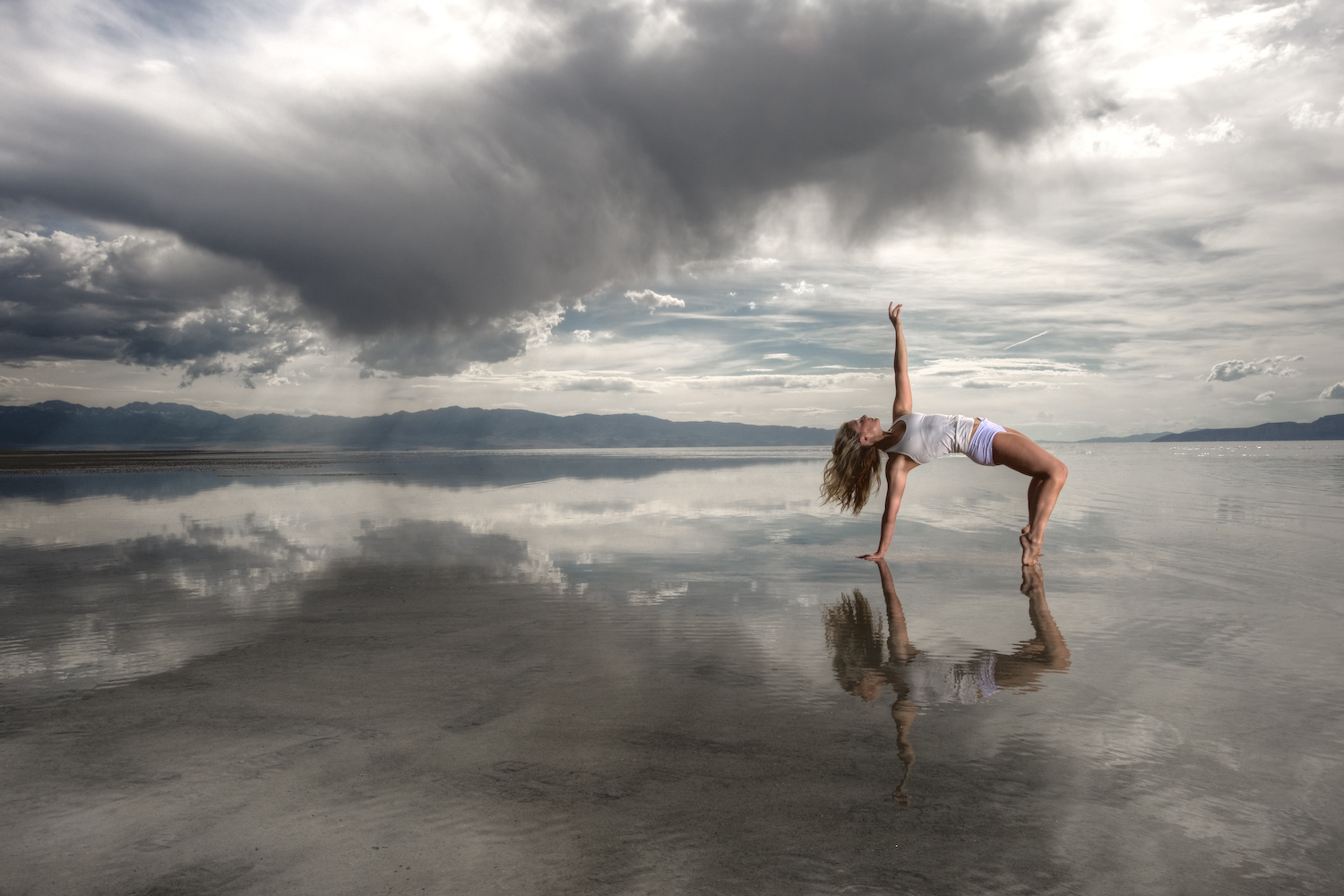 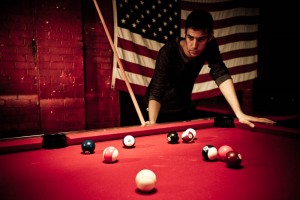 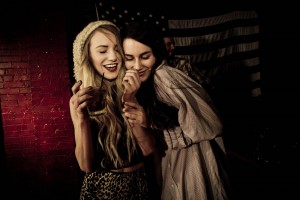