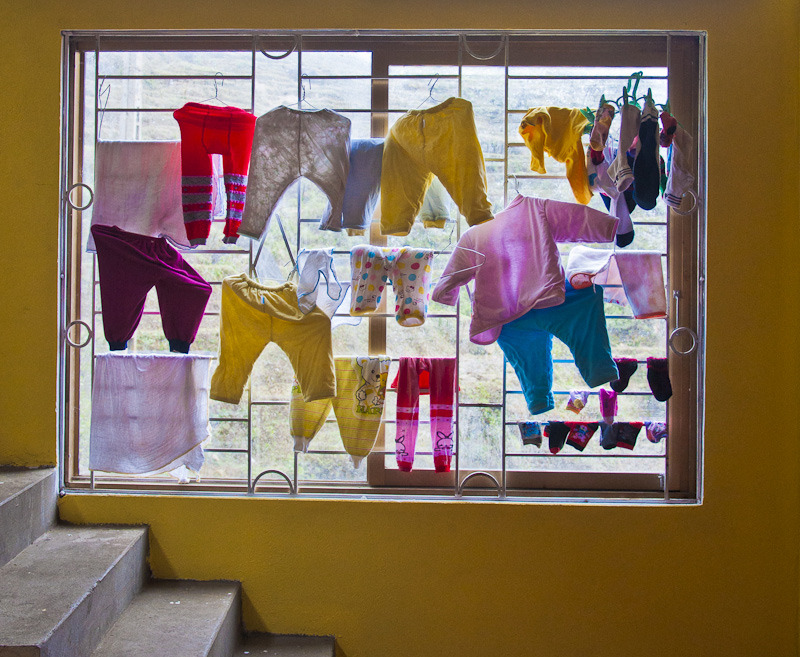 Sivan Askayo: Life is What Happens While You’re Busy Making Other Plans

Sitting across from her, here I am, and sure enough, sitting across from me, there she is. But if Sivan Askayo and I were meeting four years ago, neither she nor I would entirely be here at all. “I was physically in a place, but mentally, I was not there; I didn’t see what was right in front of me.”

In the wake of her abrupt divorce, and living in New York, far from her hometown of Tel Aviv, Israel, Sivan was working as a media supervisor at an ad agency, and was waiting for them to sponsor her Green Card. The same day that her work permit expired, she left for two months to visit friends and travel with her parents. When she came back, her paperwork still had not been processed, so she grabbed a camera and started taking walking tours in the city to pass the time.

This inclination for photography originates from Sivan’s childhood. When she was eight years old, her father, a photographer himself, lent her his camera. For Sivan, the expression “seeing is believing,” proved all too true. “It just happened; taking pictures brought me back to reality.” Sivan’s visual curiosity from childhood rapidly grew into the saving grace of her adult sanity. She describes a revelatory experience, “I went home and looked back on my camera and really saw things; the photographs made life real.” Revived by a newfound sense of clarity, Sivan enrolled in her first photo class at the International Center of Photography, which, appropriately enough, was called, “Seeing What’s In Front of You.” Over the course of the five-week program, Sivan recalls how, “it opened me up to the ways that I see things and changed how I look at things.” Still in limbo waiting for her work papers, Sivan became a teacher’s assistant at ICP. As she further developed her photography interest, GM—her only account—filed for bankruptcy in June 2009, effectively ending her pending sponsorship. 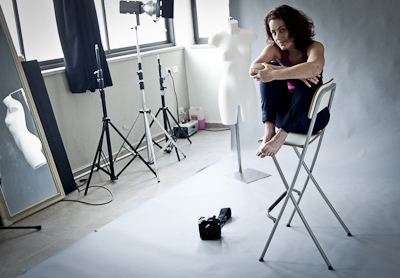 As Sivan tells me now, “The best shots are the unplanned ones.” Without a second thought, she saw the end of her job as an opportunity to live out a new life pursuit, combining her love of travel, writing, and photography. Since then, she’s forged a highly successful photography career, driven by her wanderlust, insatiable curiosity, and passion for the visual language of image making. 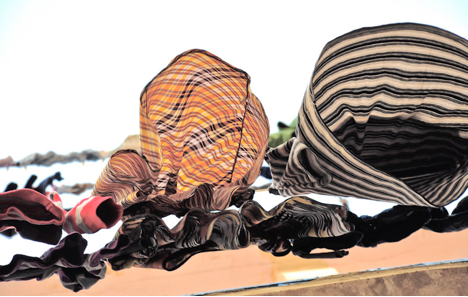 Sivan’s most recent photography series is a testament to her free-form approach, as it came unexpectedly. In April 2010, she found herself waiting again—this time, in front of a friend’s apartment while visiting Jaffa, Israel—and with camera in hand. It was a quiet, Friday evening when she suddenly heard a woman’s voice coming from a window above, and looked up. “A woman was hanging her laundry, which is very common in Israel, but I hadn’t seen it since living in America for nine years—seeing it again with fresh eyes made it stand out.” Indeed, this was the first time Sivan was traveling with her camera since discovering her new life calling. A sudden breeze blew through to animate the clothing, at which point, Sivan took her own advice: “When in doubt, shoot.” 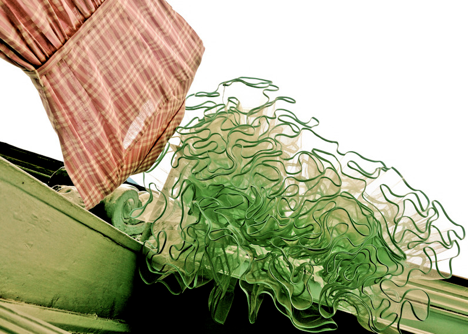 Sivan admits that she quickly forgot about her shots of hanging clothing, until en route back to the United States, her connecting flight out of London was cancelled—as all European air travel was from the infamous Icelandic Eyjafjallajökull volcano eruption. Yet again, she resorted to wandering around city streets. “After carrying the camera all the time, my perspective changed, so my photography changed.” Having learned “you never know when the next shot will be,” Sivan happened upon a tutu hanging from a wire, and began imagining the potential for a series. Upon returning to her ICP class that fall, her instructor encouraged her to seek out hanging laundry. By January 2011, Sivan had added photographs taken in Barcelona and Madrid to her collection, and wrote a post about her project on the Shpilman Institute of Photography blog. Within a month, Phaidon Press picked up the story and the name, “Intimacy Under the Wire,” was created. From both, says Sivan, “The recognition gave my photos legitimacy; I felt like what I was doing was real.” 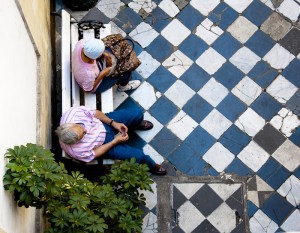 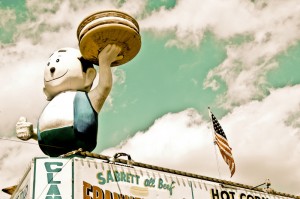 Her laundry is an unusual source of intercultural insight, unique from other more traditional travel photography subjects. Not only the clothing itself, but how it is hung to dry, and what kinds of articles of clothing are put on public display impart an intimate look into the psyche and mores of the cities visited. Sivan hopes to eventually see her unique form of photographic voyeurism exhibited in a gallery show. For her next project, she is traveling to Paris this summer to capture graffiti art. I ask her where exactly she plans to shoot, and without pause she affirms a life lesson learned, “I want to be surprised; when you plan too much you miss opportunities.” 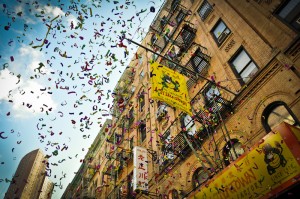 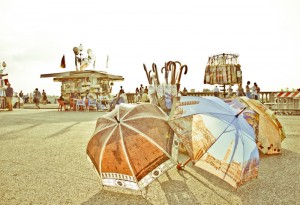 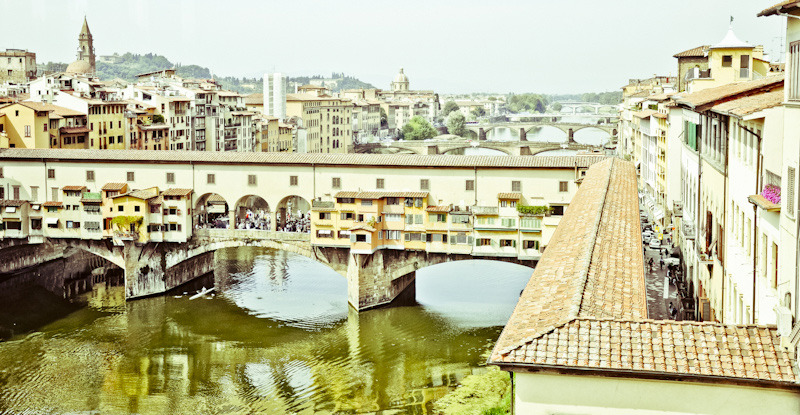 If you haven’t seen Resource summer issue and Sivan’s article about the photo production scene in Tel-Aviv, you can still get it online.