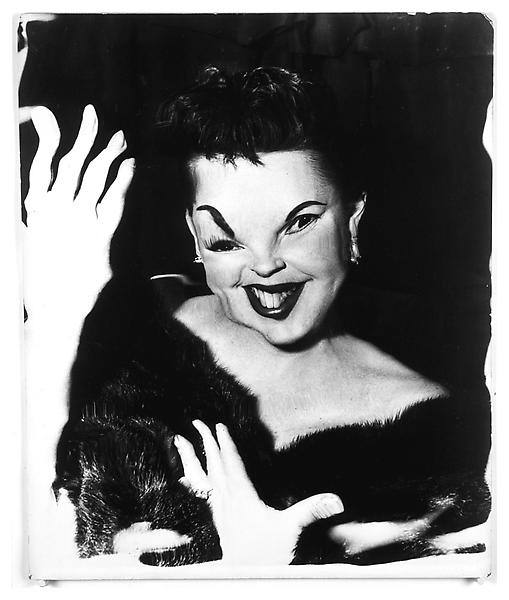 MET Exhibit, Faking It, Presents Photo Manipulation Before the Age of Photoshop

By Leslie Lasiter– Not all photography is honest. In fact, it can be downright deceptive. Women are slimmed down in fashion advertisements; celebrities get unbelievable makeovers with airbrushing; and mutant creatures (remember “Bat Boy”?) are created with sketchy photo manipulation and plastered on the front page of The National Enquirer.

A distorted image of Judy Garland. Photo by Weegee.

Faking It, a new exhibit opening at the MET on October 11th, provides evidence of photo manipulation decades before the dawn of Photoshop. Manipulation has always been part of a photographer’s arsenal, before computer, they used techniques like combination printing or multiple exposures to alter an image. Such methods made photographs more lifelike, more real, but also gave the photographer the ability to create impossible images, like “Man Juggling His Own Head” and “Man on Rooftop with Eleven Men in Formation on His Shoulders,” both of which make an appearance in Faking It. 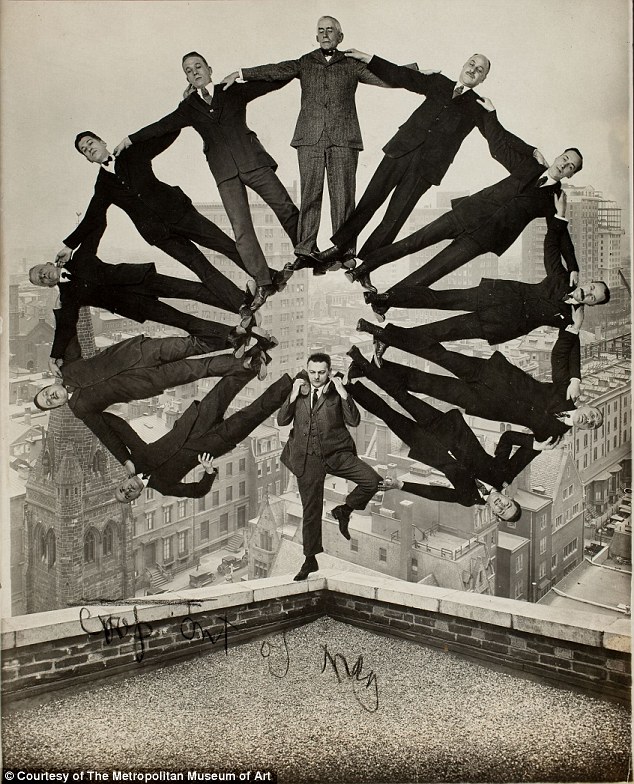 The exhibit features two hundred photographs that have been altered by hand, not the mouse, each with various intentions to deceive, either to fuel political agendas—images to cultivate patriotism and support radical ideologies—or entertain, like Weegee’s photographic distortions, which resemble (and precede) the Macbook’s bizarre PhotoBooth distortions. The exhibit’s photographs, shot and altered between the 1840s and 1990s, are divided into seven categories, from “Picture Perfect,” which shows images that were taken in the early 19th century and doctored to compensate for the medium’s shortcomings at the time, to “Pictures in Print,” which features images from magazines and newspapers fabricated to depict events that never occurred. 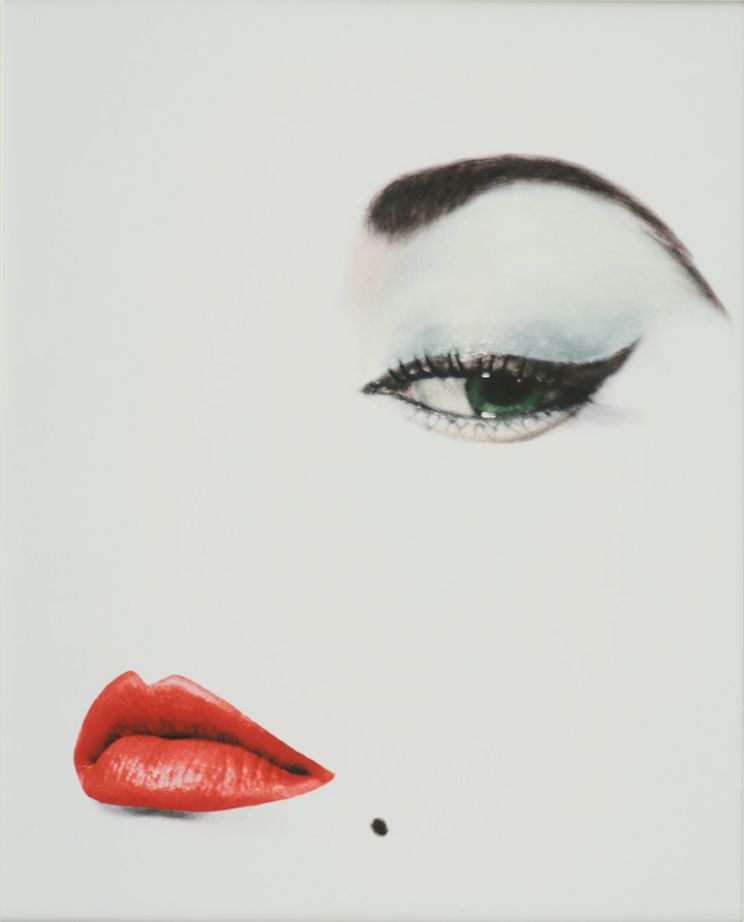 Faking It: Manipulated Photography Before Photoshop will be on display from October 11, 2012 to January 27, 2013 in The Howard Gilman Gallery at the Metropolitan Museum of Art.