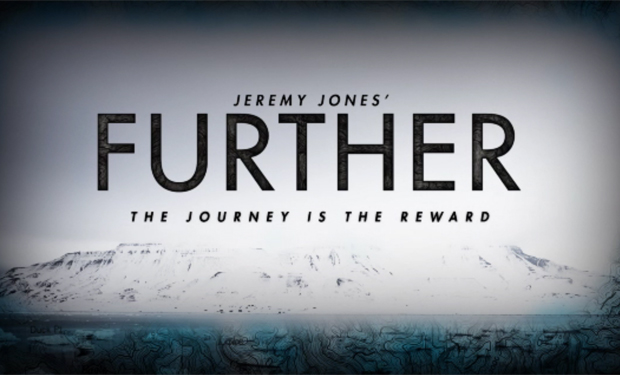 Today, Vimeo opened the preview phase of its upcoming pay-to-view service with the release of six movies. Handpicked by the Vimeo staff, this slate of films illustrates a suite of features–control over pricing, viewing periods, release geography and bonus content– for creators to sell their films directly to their audiences worldwide, not to mention Vimeo’s 85 million monthly visitors. Viewers that buy access to pay-to-view movies will find them automatically downloaded to their “Watch Later” list so they can access the films immediately on any device — including smart phones, tablets, popular connected TVs with Vimeo’s apps and many others. The pay-to-view service is one of two different monetization options that Vimeo announced for video creators in September. Tip Jar, available now, empowers video creators to crowdsource revenue directly from their viewers for completed works. Vimeo will release the open pay-to-view service to all Vimeo PRO members in early 2013. 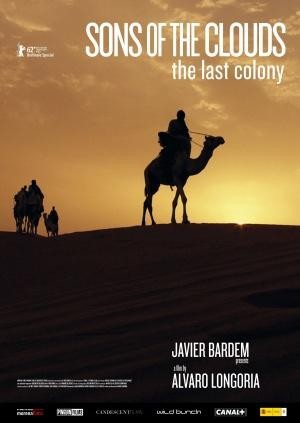 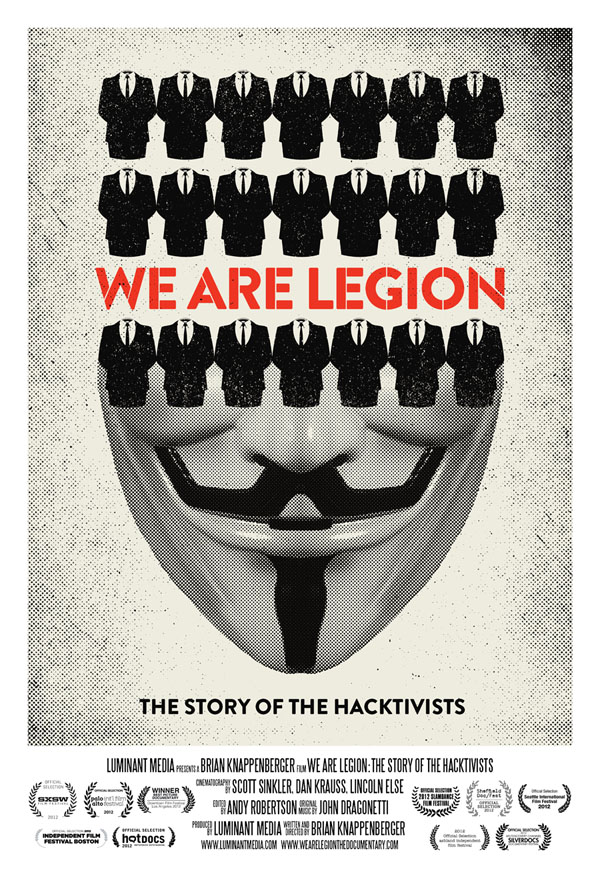 The full list of movies includes: Sons of the Clouds: The Last Colony, a compelling documentary that brings to light the political and human rights issues facing the people of the Western Sahara; We Are Legion: The Story of Hacktivists, a documentary that takes us inside the complex culture and history of Anonymous; Beauty is Embarrassing, a funny, irreverent, joyful and inspiring documentary featuring the life and current times of one of America’s most important artists, Wayne White; Sunny, an action sports film featuring Tom Wallisch and Parker White (among others) skiing on both mountains and in urban areas in places like the dark northern landscapes of Scandinavia, Alaska, Japan and British Columbia; Jeremy Jones’ Further, a view of some of the world’s most remote mountain terrain while Jones’ camps deep in the backcountry and on the summits of unridden lines to access nearly vertical spines and wide-open powder fields; and lastly, Shut Up and Play the Hits; captures both the once-in-a-lifetime event of LCD Soundsystem’s last concert and serves as an intimate portrait of front man James Murphy as he navigates the 48 hours surrounding the show.

For more information about Vimeo’s new pay-to-view service and how to view the movies, please visit vimeo.com/movies.