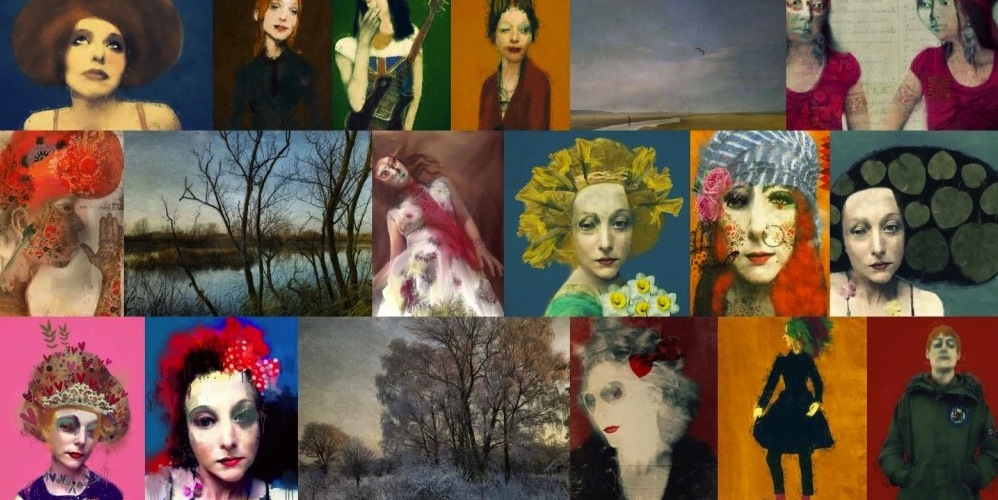 The 2013 Mobile Photography Awards’ winners have been selected. Sarah Jarrett is the MPA Photographer/Artist of the year and Melissa Vincent is the MPA/Arthaus photo essay winner. Their entries, along with the winning entries, first runners-up and honorable mentions, in each of the MPA’s twenty categories, are on display at the SOHO Gallery for Digital Art, in NYC through February 28th. After the exhibit in New York, Sarah Jarrett’s works and the three top photo essays will be on display in the Arthaus Gallery in San Francisco from April 5th through June, and the full exhibit will be in Toronto from end of June through July.

The Mobile Photography Awards is the largest photo contest of its kind and has grown over three hundred percent since its inception last year. The 2013 awards received entries from over a thousand photographers from more than forty countries. From these entries, a panel of twenty judges, from nine countries, selected the winners. According to Daniel Berman, the MPA’s founder, “The short-term goal of the Mobile Photography Awards is to celebrate the medium of mobile photography, the artists, the developers who create the applications and, of course, the beauty of the images.” For Berman, mobile photography is unique from other digital photography. “Editing on a mobile phone is tactile,” he explained, “it’s a totally different experience from working on a desk. Pulling something out of your pocket and working on an image while waiting for a bus, or taking a break from work…it becomes part of your environment.”

Since the advent of the iPhone, which Berman called,  “a game changer,” a person doesn’t need to invest thousands of dollars in equipment to be a photographer. There are over a billion camera phones in use, worldwide, and most of them are better than the point-and-click cameras from five years ago. That, in conjunction with the ability to share photos through social media, has resulted in an explosion in the number of images created. Facebook alone reports that more than 250 million photos are uploaded to its site, daily. According to Berman, while, ninety-nine percent of these pictures fall under the term “social image sharing,” which covers things like, “pictures of cats, and teenage girls in the mirror, and people’s lunch,” there is still that one percent who takes their work very seriously. For them, the Mobile Photography Awards is a way to get their work out of the sea of cat pictures and on display for people beyond their Facebook friends and twitter followers. 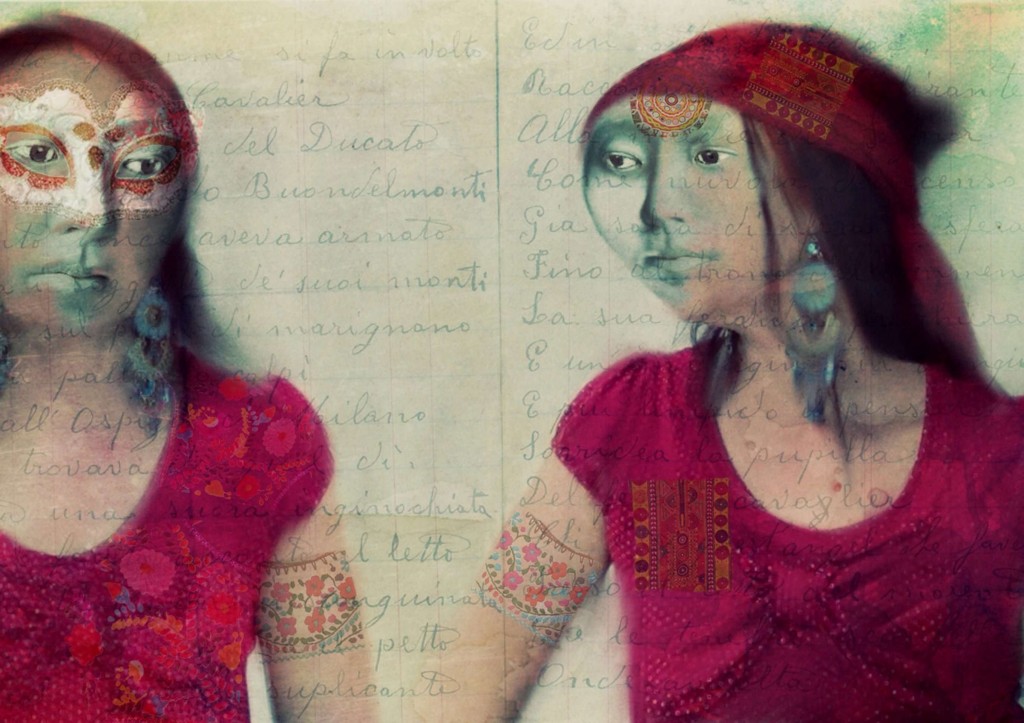 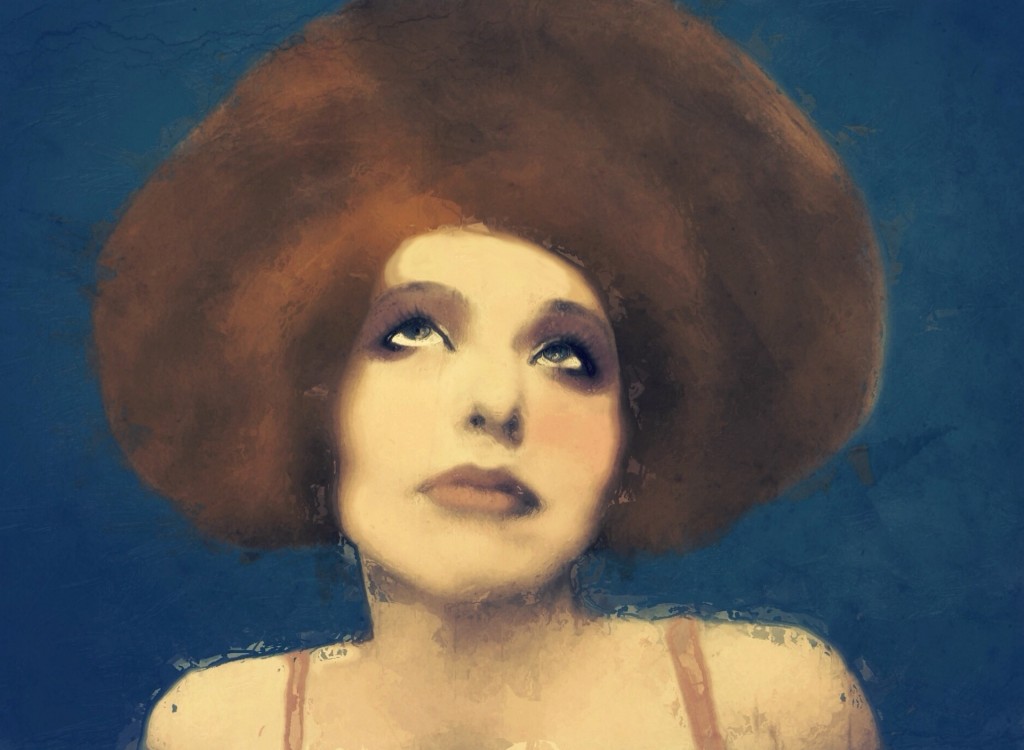 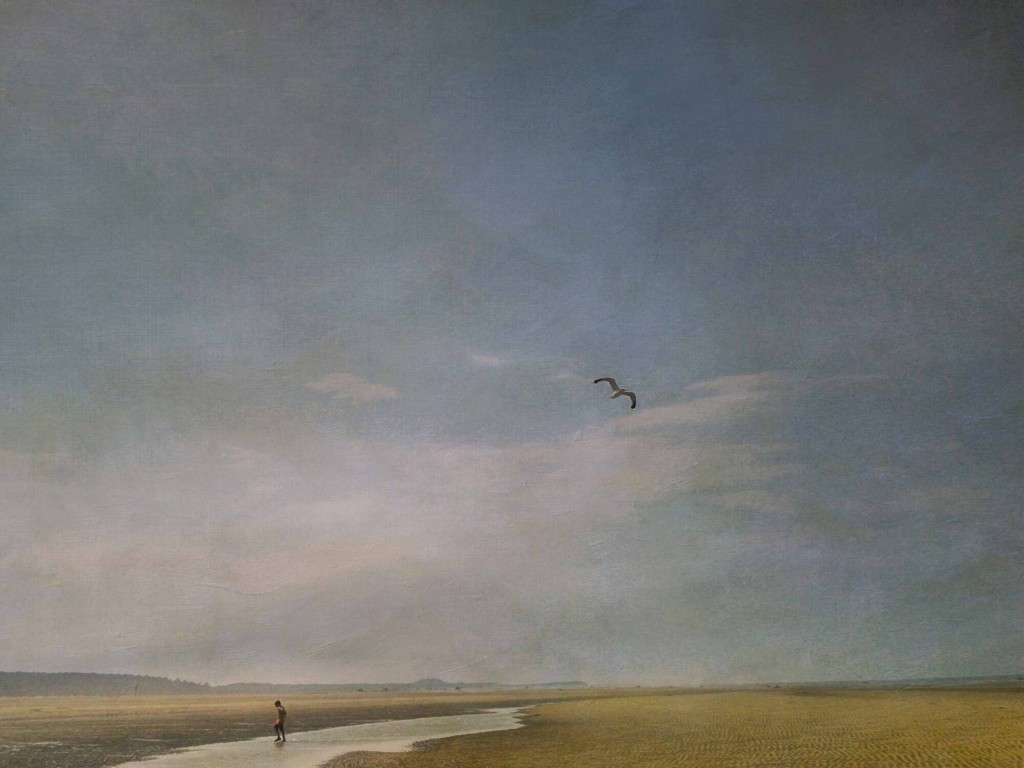 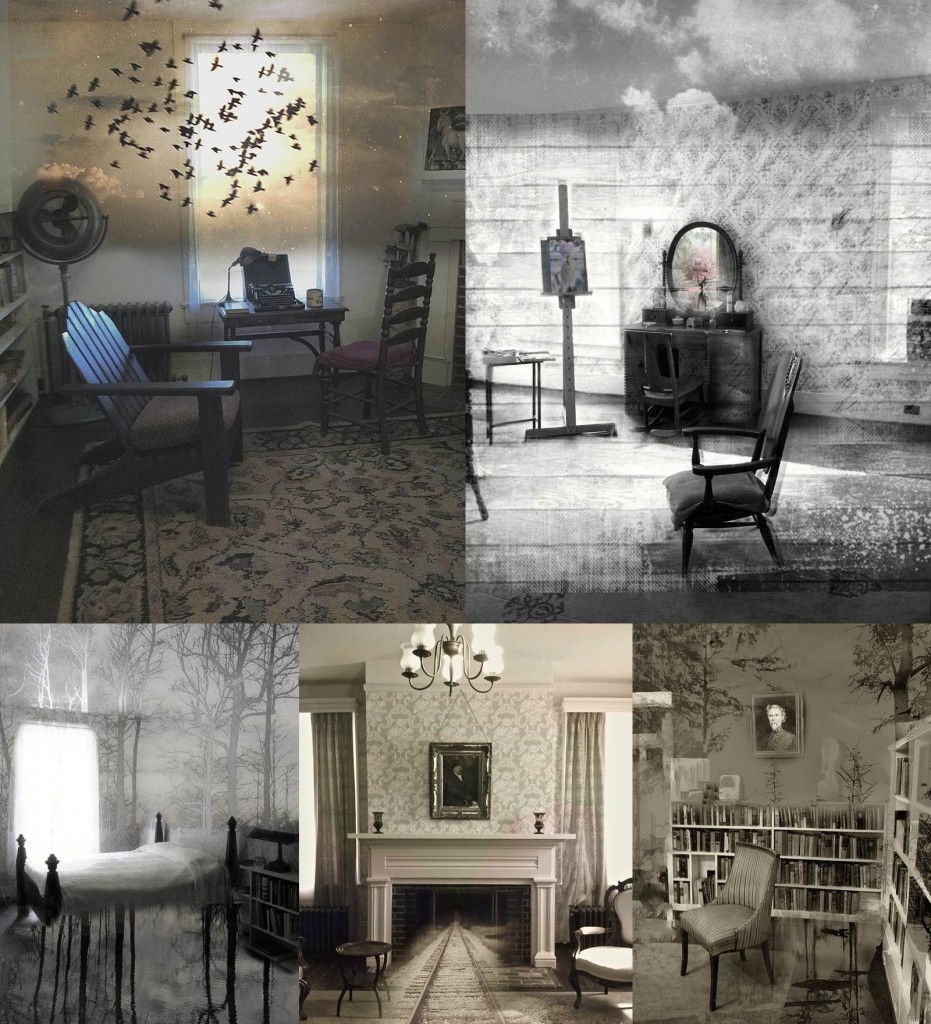