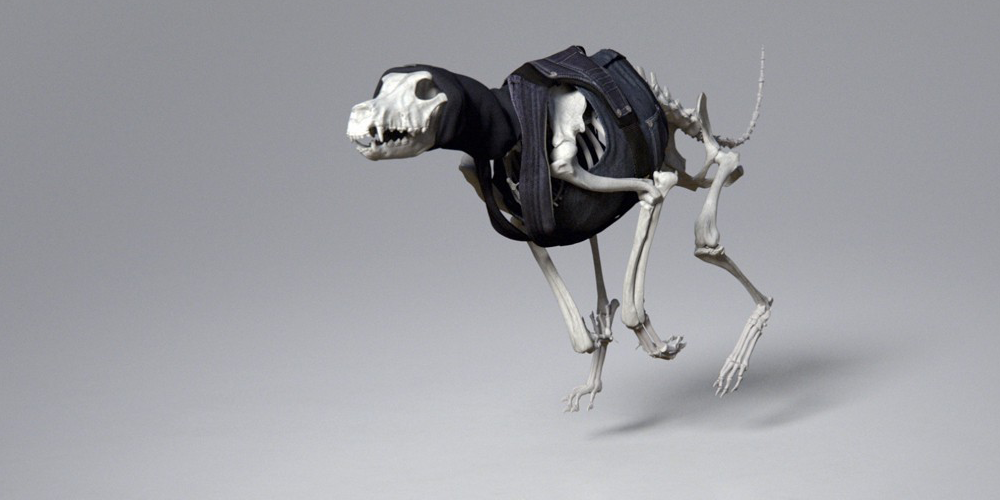 A new ad campaign video from premium denim company G-Star RAW called Art of Raw is a technically impressive macro CGI animation. In keeping with the company’s credo, “Just the Product,” the video shows the entire production process, from cotton fibers to a completed (unexpected) denim fashion wear, in only a single minute. Piecing together the raw denim style – a specific woven structure and indigo-dyed natural cotton with typical yellow double stitching and rivets –Glassworks Amsterdam director Ruediger Kaltenhause explains, “Right from the beginning my idea was to focus on these elements and to bring out the inherent beauty of the materials – soft natural cotton, the slight shine to the raw denim surface, metallic rivets,” and adds, “To support this I opted for a toned down colour pallet: dark blue, whites and black, with a splash of warm colour coming from the cotton leaves, the orange thread, and the rivets.” To capture the fine craftsmanship in full detail, Kaltemhauser used the macro photography shooting style for the most natural flow between sequences, which were handled by separate artists who were each responsible for an entire shot from modeling, rigging, texturing to rendering.Hi-res macro photographs were used for reference by each of the artists. 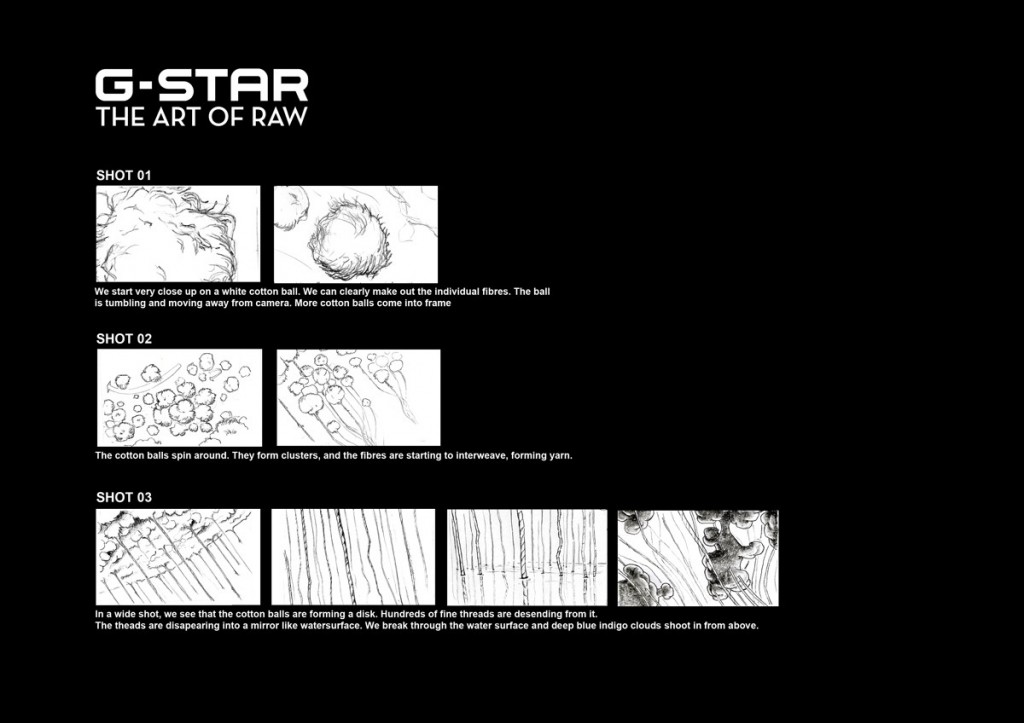 We’ve excerpted Kaltenhauser describing one of the video’s most elaborate sections in great detail:

“The indigo-dye process is simulated with the threads going through a bath process. For the first liquid shot, when the cotton rope dives into the dye, Glassworks used a Softimage ICE system to detect contact points and create ripples. The second dye shot, with the rope arcs, was originally based on two RealFlow simulations – one for the water surface, and one for the splashes. “We later decided to change the splashes to a pre simulated Lagoa splash,” notes Kaltenhauser, “using the em-polygonizer to cache it. This way we could easily position and time the splashes for each rope. Lastly, for the close-up rope shot we used real footage of water droplets and composited them into the picture using Flame.” 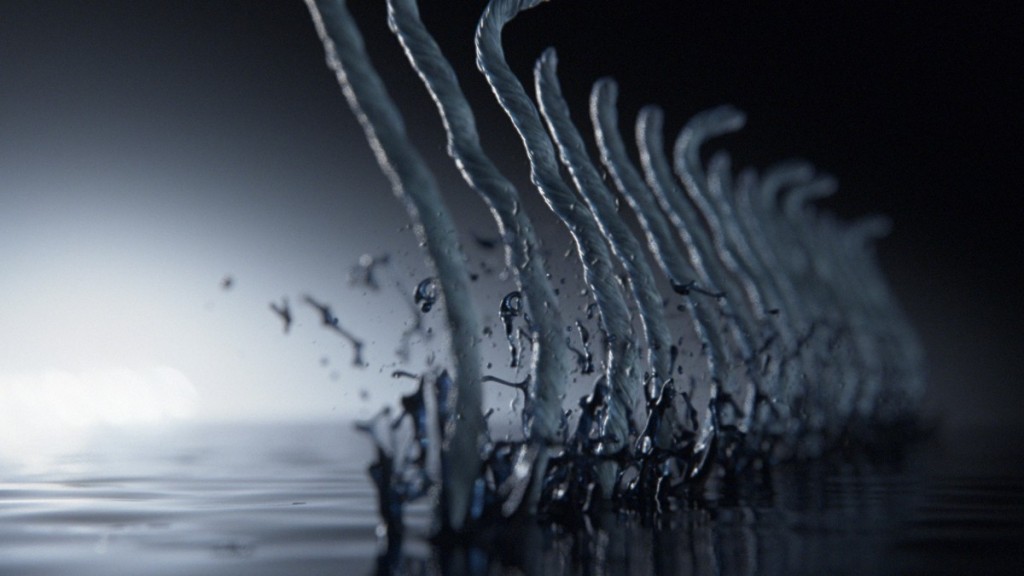 The macro journey culminates with revealing that the denim creation is a jack for a dog skeleton–alluding to the video’s own Skrillex produced dub-dance soundtrack, “Puppy.”  Glassworks scanned a physical skeleton using a NextEngine 3D scanner. “The scanner was placed on a tripod and moved around the body-skeleton in small intervals to get scans from various angles,” explains Glassworks 3D artist Markus Geerts.

Click the link for a silent making-of video: G-Star_MakingOf

In addition to G-Star’s website, the video is also screening in cinemas and in-stores, with the skeleton being a central image of The Art of RAW print campaign, now brought to life by Glassworks. “We aimed to leave the viewer with a sense of the beauty of the raw-denim material itself, not just the end product,” concludes Kaltenhauser