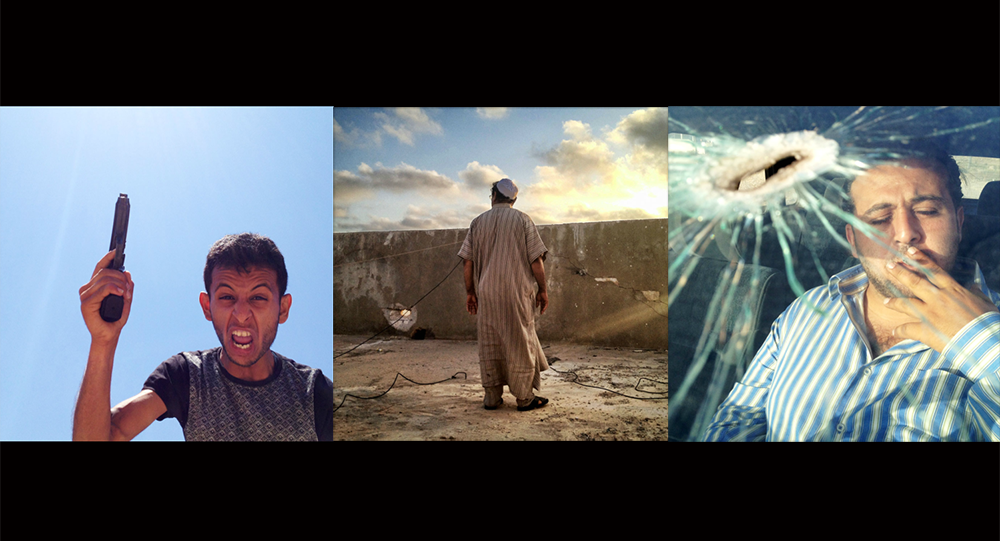 The Aperture Foundation along with the School of Art, Media, and Technology at Parsons New School for Design, is hosting an Artist Talk with Benjamin Lowy. Lowy is an award winning, NYC based photojournalist, who has covered major world events such as the Iraq War in 2003 and Hurricane Sandy in 2012. 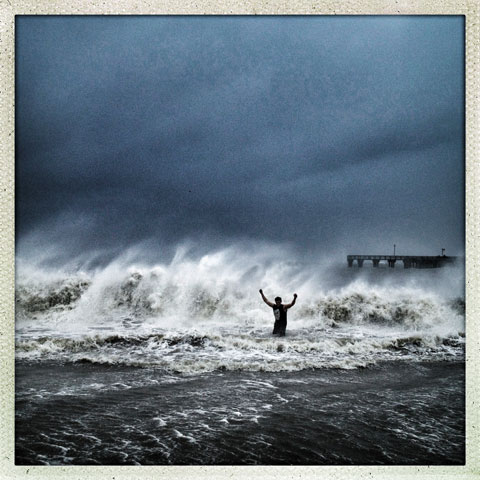 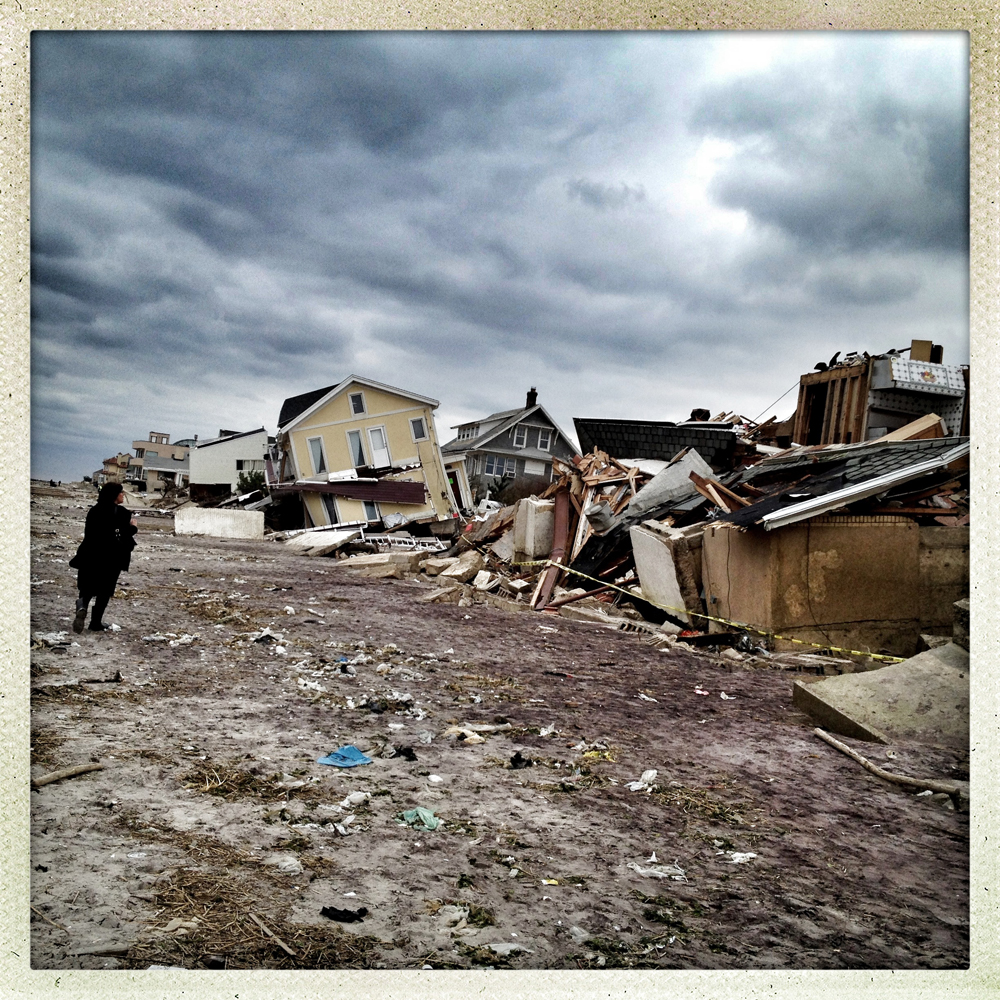 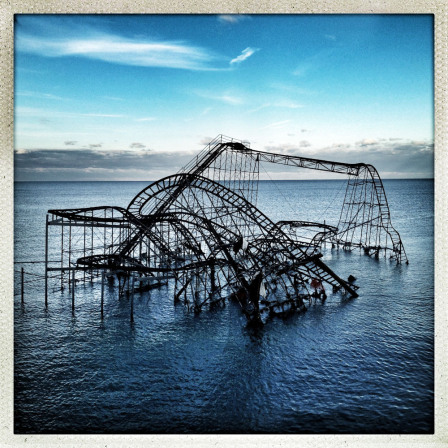 Lowy, who has espoused new technology–such as camera phones to create his images and social media to promote his pictures–will examine and discuss his mobile phone photography work and techniques. His Hurricane Sandy series, which he promoted viaTumblr and Instagram, were featured in Time Magazine, making him the first person to have their camera phone pictures published in the magazine. Lowy has also been the recipient of awards such as the ICP Infinity Award for Photojournalism 2012, The New York Photo Award 2012, and the Magnum Foundation Emergency Fund, 2012, just to name a few.

This event is free for students with valid I.D. and Aperture supporters who are at the $250 level and above. The talk will take place on Tuesday, February 26th, 2013 at 6:00pm at the Aperture Gallery and Bookstore, located on 547 West 27th Street, NYC.  For more information, please click here.

The images above are from Lowy’s Hurricane Sandy work.