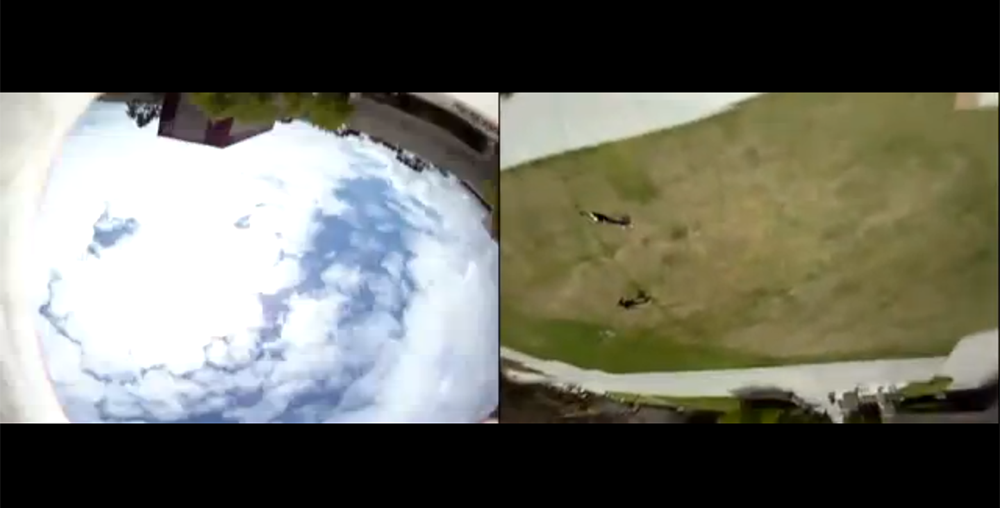 Thanks to Kris M. Kitani, a postdoctoral research fellow at Carnegie Mellon University, we’ve got this awesome in-flight footage from a football throw in mid-air. Using a GoPro camera, Kitain developed a way to stabilize video recorded from  the side of a football. Kitani’s revolutionary software excludes frames that include the sky so that only the field remains visible. The subsequent images are then strung together to provide a constant, albeit slightly choppy, video of the field from the ball’s perspective. GoPro flight stabilization has major ramifications for videography, with a variety of possible applications. Being able to clearly see real action movement is a technological novelty, especially among those who use GoPro cameras, since it’s become the go-to piece of gear equipment for recording sports, travel, and recreation. 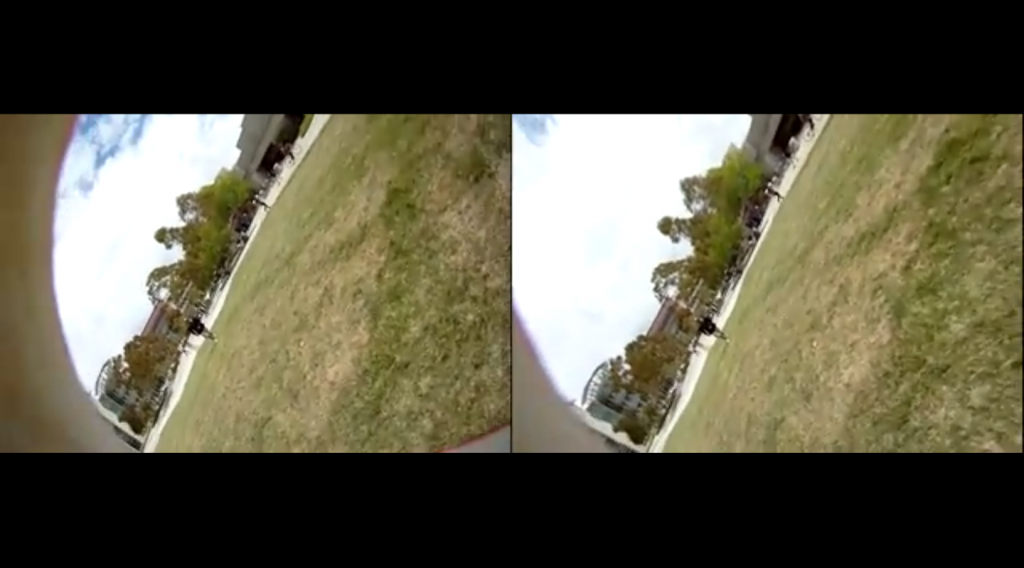 Currently, the NFL’s rigid equipment standards make it impossible for Kitani’s software to be applied in that professional arena, but for now the video is amusing and forecasts a future in this unique POV shooting style. Katani believes that if the system was further miniaturized it could work for the NFL, stating that, “If professional hardware were to come in, you’d be able to separate the lens from the recording device,” eliminating the external bulk and weight from the current GoPro setup. We’re looking forward to see where the GoPro flight stabilization goes from here.