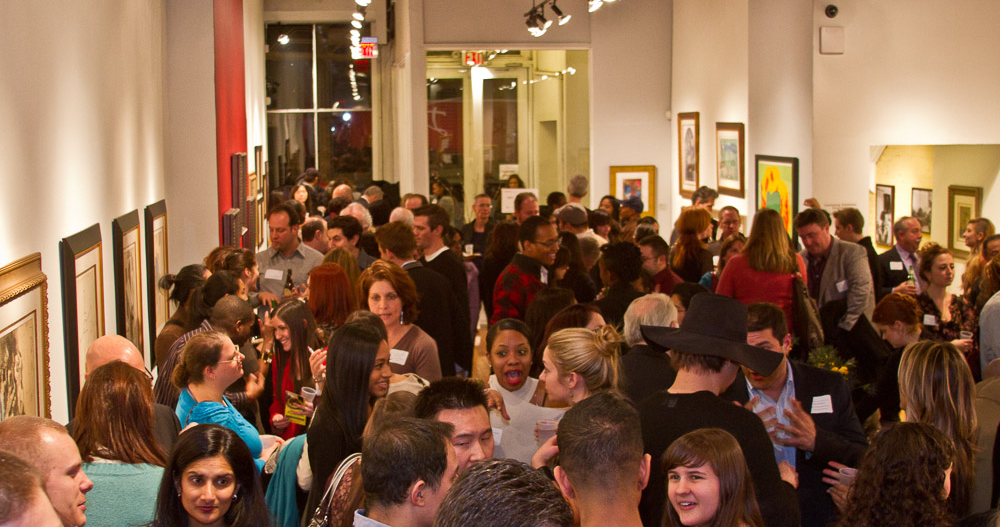 Toasted Almonds is a quarterly networking event targeted to anyone working or interested in the creative industry. Founded almost two years ago by Barry Heyman, Jason Gardner, Kristal Mallookis and Cara Moore, four professionals from different career paths, Toasted Almonds is a way to get creative types meeting, talking and working. 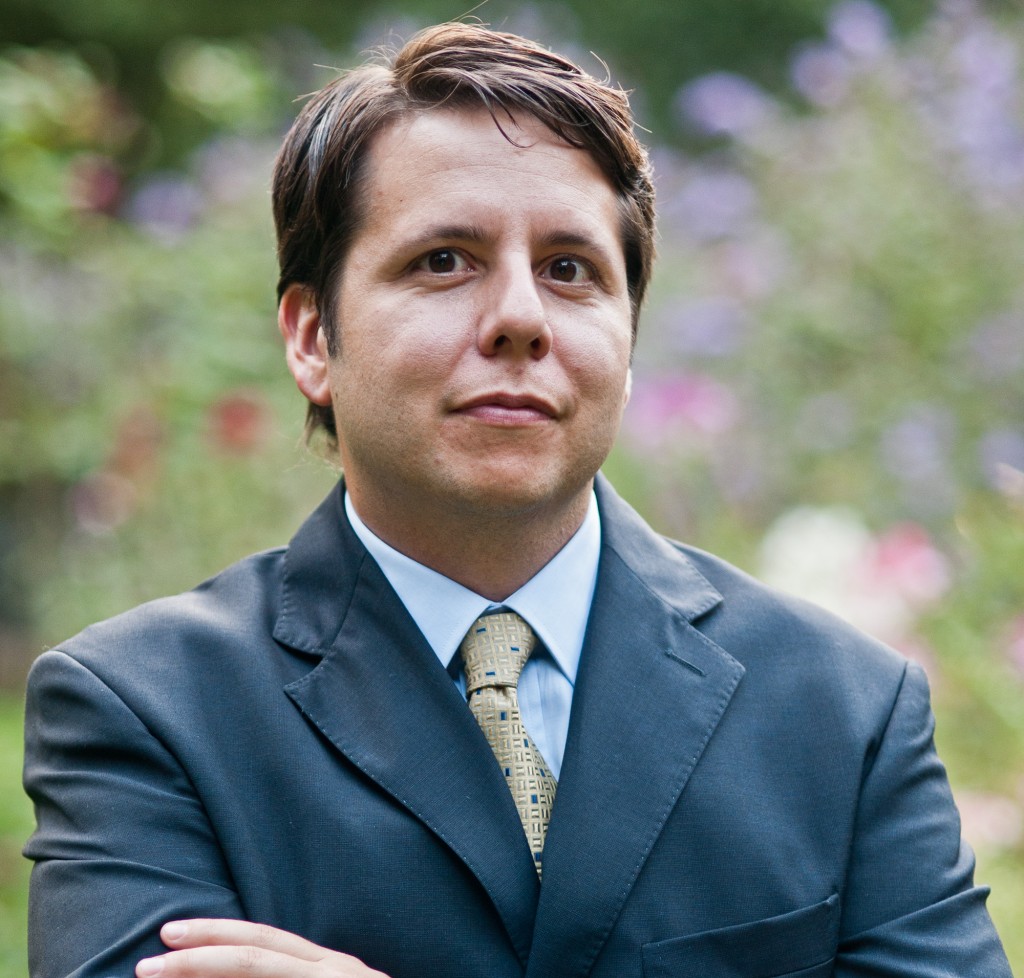 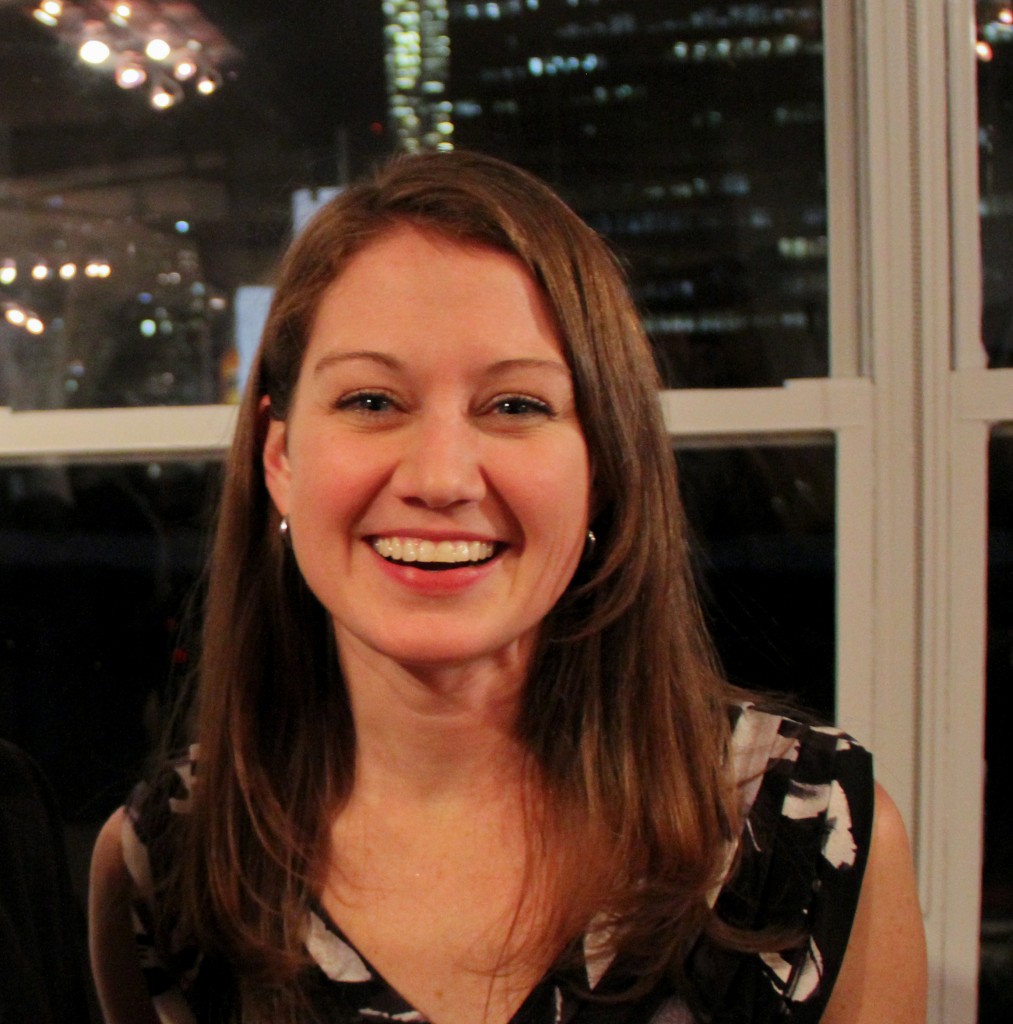 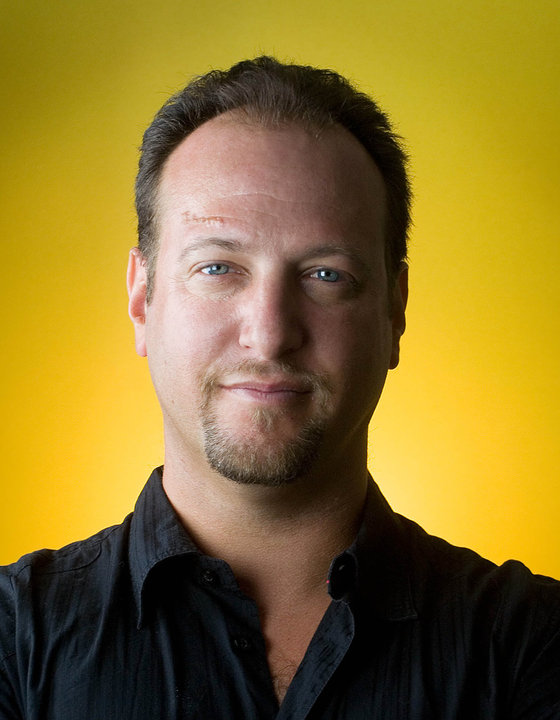 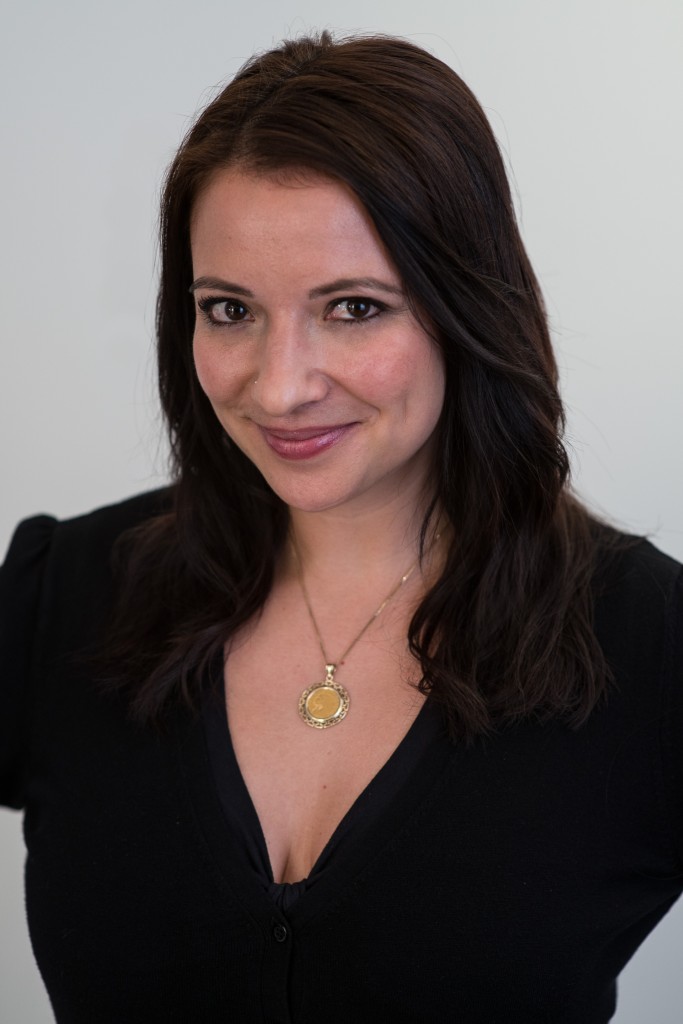 Barry Heyman, an entertainment lawyer, came up with the idea of Toasted Almonds, and explains,“You might think ‘Wow, a lawyer wanting to do this’, but basically, my clients are the creative community, so I’m dealing with a wide range of clients that I think could support one another.” Kristal Mallookis, CEO of Mustard Lane, a promotional marketing and event staffing company elaborates on how this team of four initially met, “We met each other doing business networking in a more corporate feel, so that was our purpose of doing this, like, ‘Hey, let’s do this just for the creatives.” Heyman quickly realized, “I couldn’t do all of the heavy lifting of starting these events all on my own,” and subsequently enlisted the help of Cara, Jason and Kristal. Jason Gardner, a photographer whose works have appeared in publications such as Time Out New York, Rolling Stone Brazil and  the New York Times, adds, “We saw a need for a networking event that connected with the creative community, because we didn’t find that there were any good ones that we liked.” Overall, as  Cara Moore, Creative Manager for Sotheby’s International Realty, says, “We really wanted to focus on bringing people together and boosting careers, as well as having it be a fun experience.”

Why the name, Toasted Almonds? “Basically we were thinking of ‘Creative Cross Community or Cross Section’, but it just seemed generic or typical. I thought ‘We need a fun name, just random’, and I was looking down at some granola and I said ‘Granola’ but it doesn’t just roll off the tongue, so I said ‘Almonds…well how about toasted almonds?’ I thought it was quirky,” Heyman chuckles. 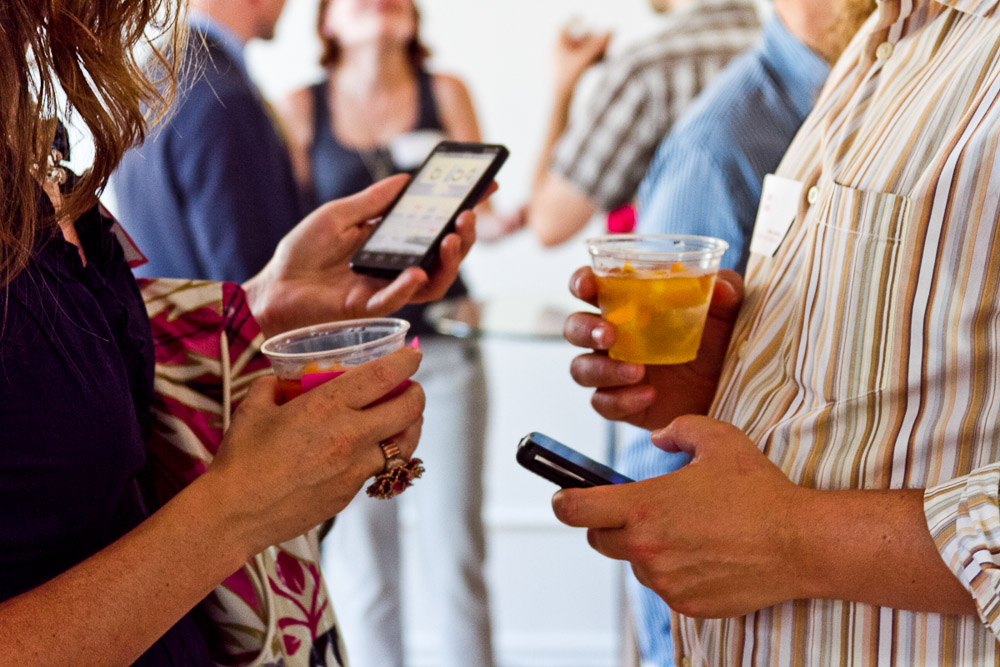 Besides the obvious perk of socializing, the benefits of Toasted Almonds go beyond introductory handshakes. Mallookis says going to a Toasted Almonds events has allowed her to “Meet different clients and I actually hired a lot of actors and models through these events. I actually met a handful of people that work for me now through Toasted Almonds.” Moore states, “Ideally, you can increase business. Whether it’s getting a different insight or just having a conversation with people who do things differently, the hope is people will be able to walk away with a new relationship that can help and grow their business down the line.” Gardner adds, “There’s no ‘I’m-cooler-than-you’ type of thing. You show up and are able to meet people in an open environment where everyone is open to meeting new people.”

While Toasted Almonds is geared toward creative professionals, it doesn’t discriminate. Gardner says, “If you call yourself a creative, you’re welcomed. Even if all you want is just to network with creatives you’re welcomed…Someone just looking to sell stuff to people might not have a great connection at our events, but they’re welcomed anyway.” Heyman adds, “That’s what we’re focused on, attracting people that can help each other.” Toasted Almonds’ next event is Thursday, February 21, 2013 from 6:00pm-9:00pm at Solo Event Space on 40 Broad Street, New York, NY 10004. You can RSVP through here and secure your space for $10, or pay $15 at the door.

Nervous? Don’t be.  Once you RSVP, take some advice from Mallokis. “Don’t be shy. So many people come to these events and they’ll bring a buddy and they’ll stay in the corner and talk to their friend the entire time, and that’s not the purpose of these events. They need to come and talk to everyone and step out of their shell.”