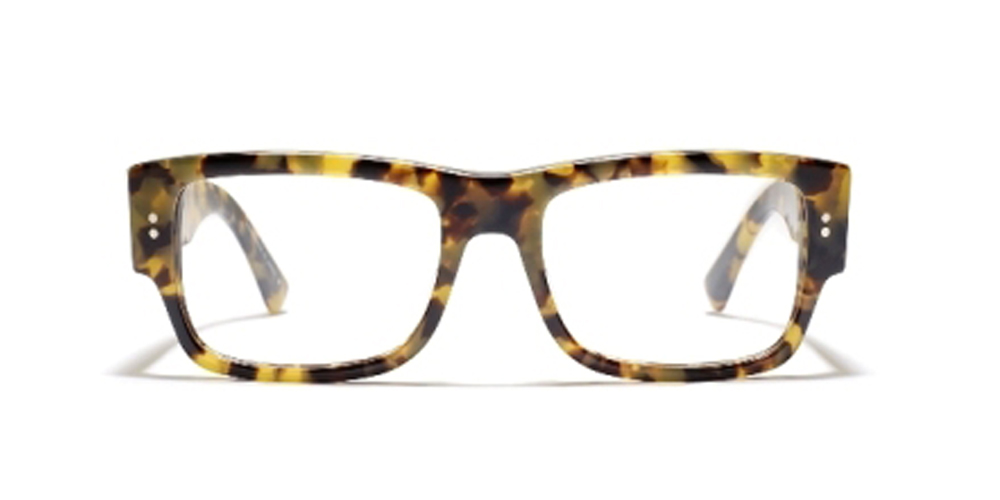 Roy Schwalbach is a jack-of-all-trades. Having been a model and actor in the 1990’s, Schwalbach became an agent for photographers, directors and other creatives, and later opened his own photography studio, Jack Studios. “The funny thing was that I didn’t know anything about the photo business,” as he mentioned in our Fall 2012 issue.

If Jack Studios came about by chance (Roy saw a space and an opportunity), Jack Eyes, his latest endeavor, came about “While game fishing, [Roy] noticed guys would fly in with their jets, get on their $2-5 million boats, with their platinum Rolexes, all the while wearing really inexpensive delaminated plastic frames.” Schwalbach recognized that there was a need for high-end, premium eyeglass frames and without giving it a second thought, decided to create his own line.

Jack Eyes glasses are handmade in Japan, while their leather casing is carefully stitched in Colombia. The glasses are the epitome of cool; they are designed with the latest fashion trends in mind, so they fit anytime, anywhere, on anyone.