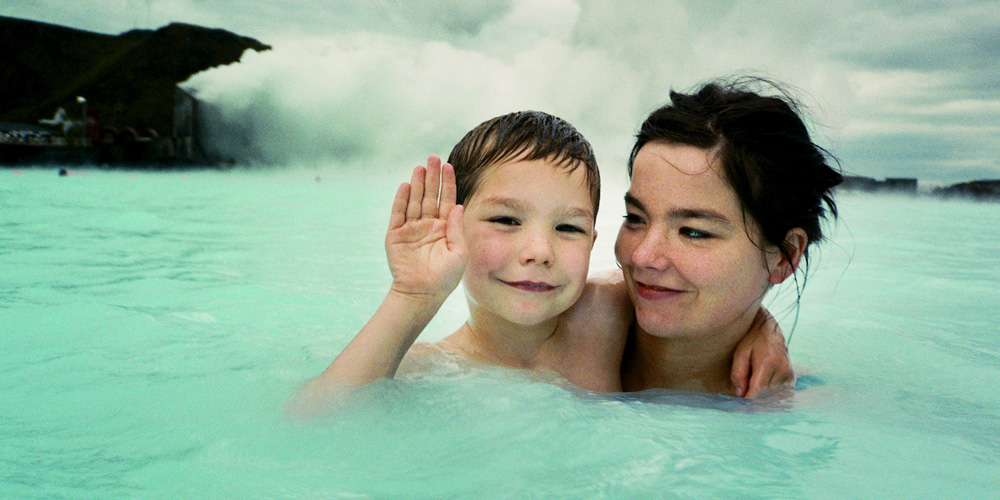 Juergen Teller was born in 1964 in Erlangen, Germany. He studied at the Bayerische Staatslehranstalt für Photographie in Munich and moved to London in 1986 to avoid national service in Germany and to learn English; thus beginning his impressive career in photography in England. It was Teller’s photograph of Sinéad O’Connor for the cover of her single Nothing Compares 2 You that pushed him into the London art scene, got him noticed and catapulted his photography career. Today, Teller is mostly known for his fashion photography, flash image technique and his advertising work.

His newest exhibit, Juergen Teller: Woo! at the Institute of Contemporary Art in London, showcases all that and much, much more. Some of his classics are up for viewing, such as his controversial three-part Vivienne Westwood series, his images of Kate Moss, his campaigns for Marc Jacobs and photos of himself, while newer series are also up–a personal series dedicated to his mother, Irene im Wald, and one focusing on his hometown, Keys to the House. There is a selection of books and tear sheets from Teller’s advertising work and even a section dedicated to angry complaint letters that were addressed to Teller when he wrote a weekly column in the German magazine, Die Zeit.

Juergen Teller: Woo! will be at the ICA until March 17th, 2013. Admission is free. There is a strong parental advisory warning due to Teller’s use of male and female nudity in his images.

Here is a preview of some of Teller’s images: 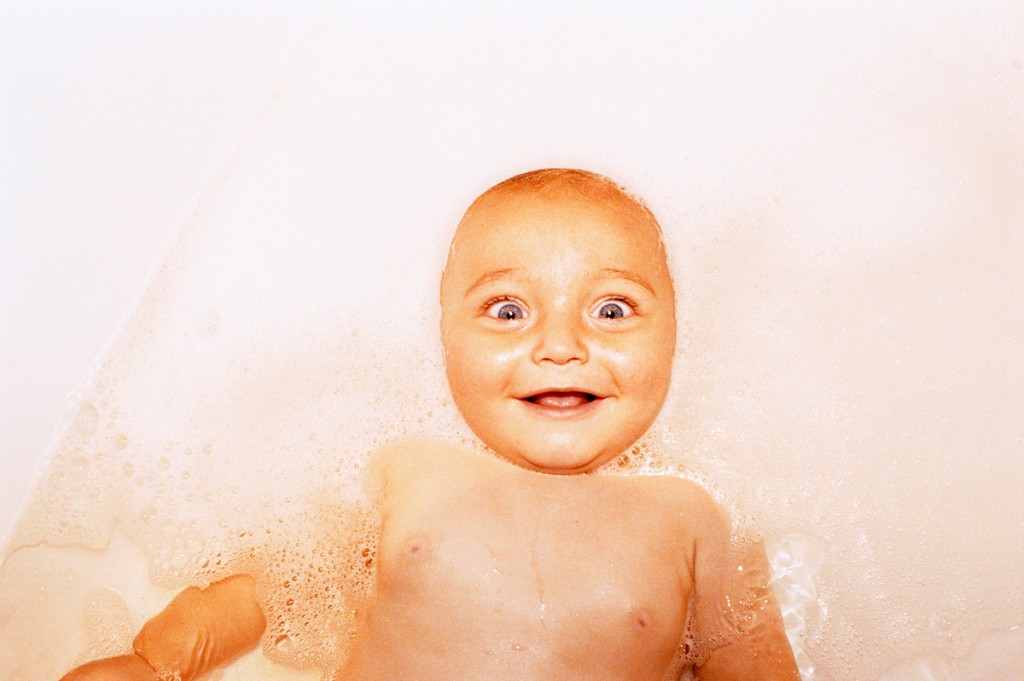 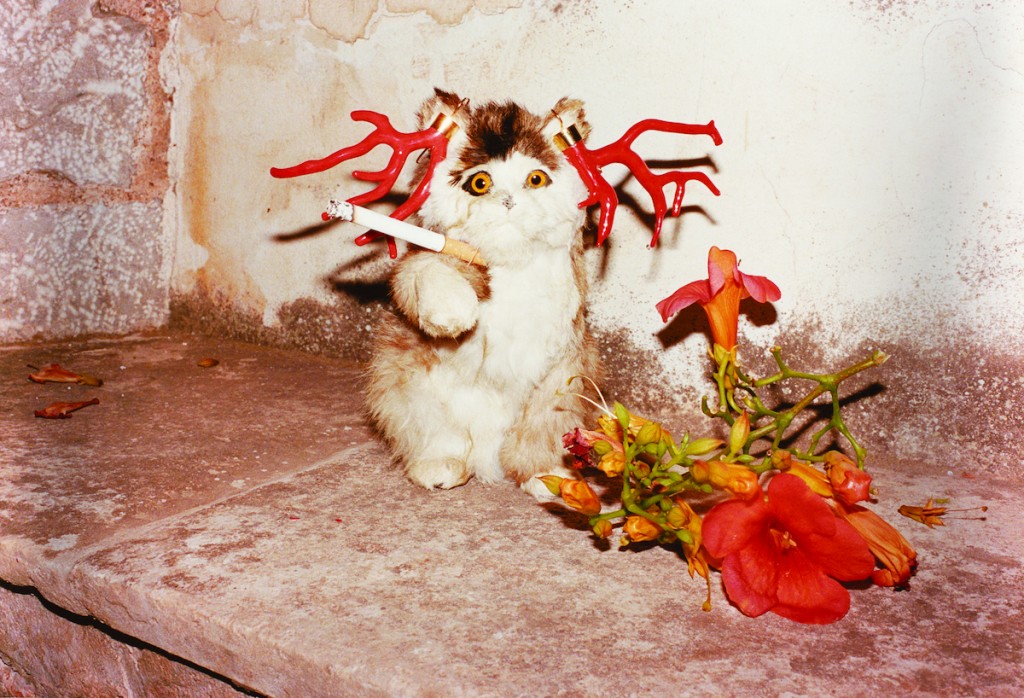 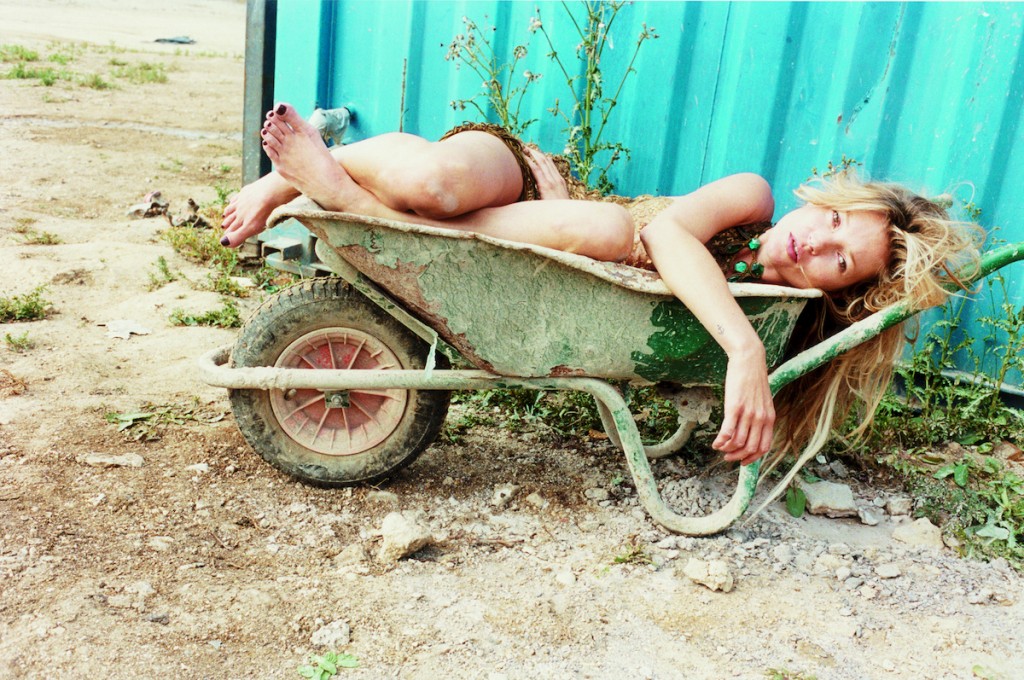 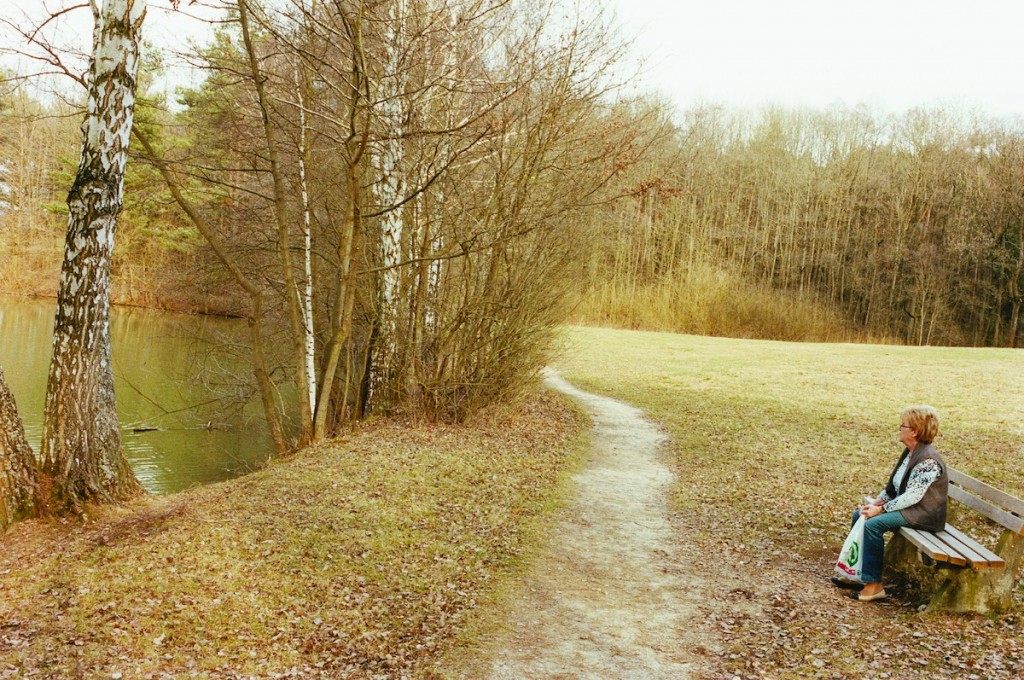 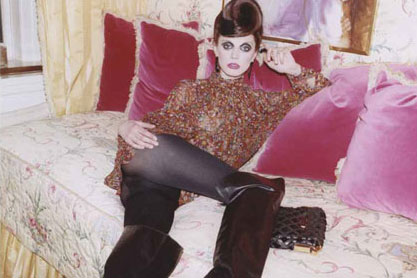 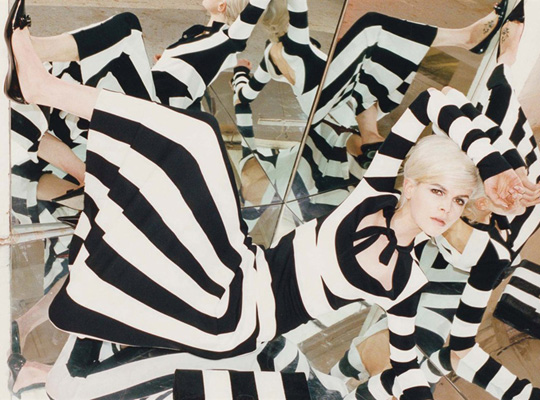