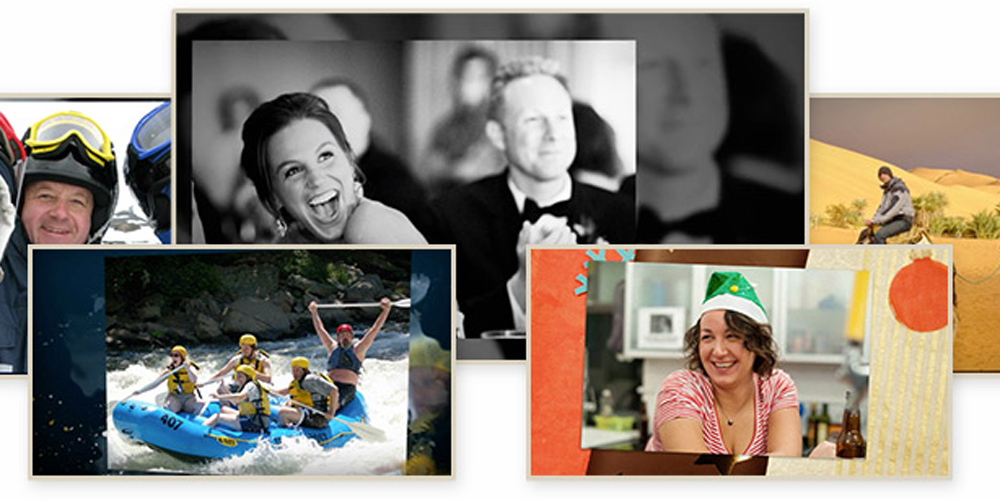 Animoto, the online video creation service, announced a major expansion on their professional service, at the 2013 WPPI (Wedding and Portrait Photography Conference). The expansions were added in response to user feedback from working professionals in the photo industry and are designed to give Animoto’s professional customers a greater array of sophisticated tools for impressing their customers and bringing in new business.

Founded in 2006, Animoto has been empowering people to create elegant videos from their photos and video clips to preserve memories or promote their business. “At Animoto we continue to make it easier to create stunning videos so that professional photographers can amaze their clients and make more money while doing less work,” said Animoto’s CEO and co-founder, Brad Jefferson in regards to the expansion.

The major additions include:

Increased Playtime and multi-song capabilities. The maximum video length has been doubled from ten minutes to twenty minutes and the ability to have multiple tracks accompany the images, a highly-requested feature, has been included as well.

A partnership with Triple Scoop Music (TSM): which will give users access to over 1,000 commercially-licensed tracks from TSM’s library (something that would be cost-prohibitive otherwise).

In regards to the partnership with Animoto, Roy Ashen, the CEO of Tripple Scoop Music said, “[we] are committed to helping pro photographers and creative proessionals grow their businesses and supercharge their marketing.” Resource Magazine first wrote about Triple Scoop Music in our Winter 2013 issue. You can read more about them here.

The new features, along with the rest of the Animoto Professional video services, will be on demonstration during the WPPI in booth 1409, from March eleventh through March thirteenth. 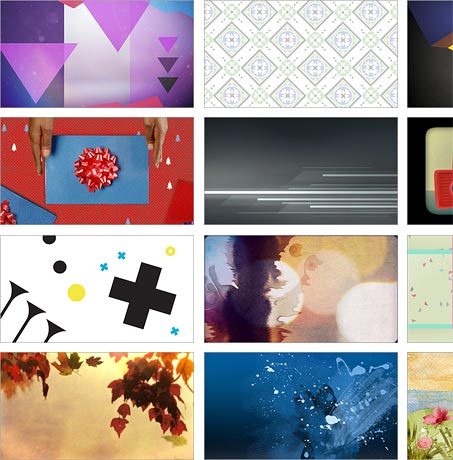 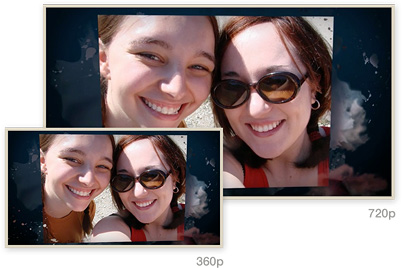 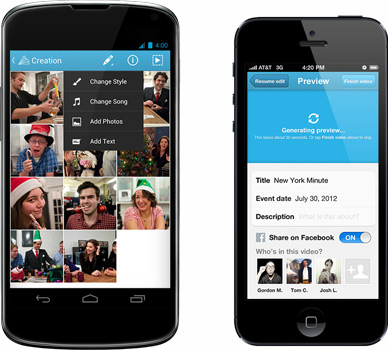