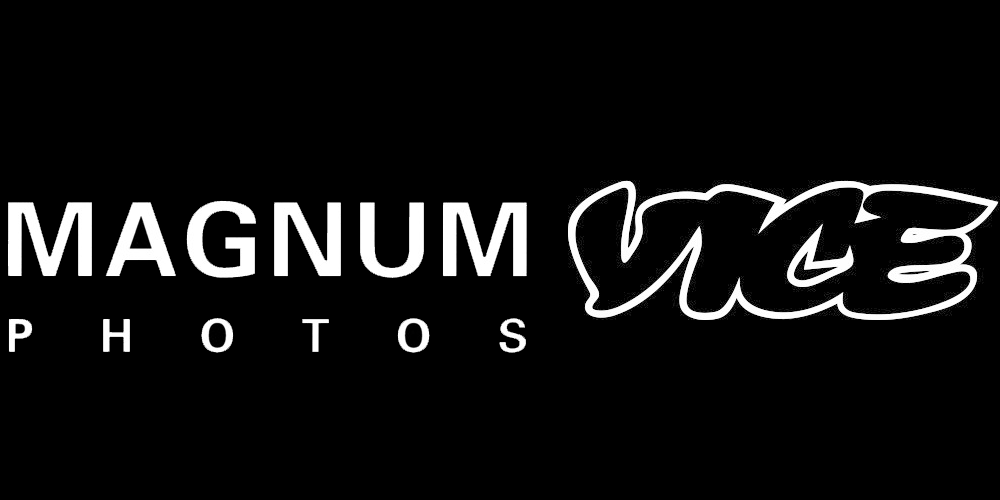 One of the world’s most prestigious photographic agencies–Magnum Photos–has just partnered with–Vice Magazine–one of the world’s most provocative multimedia conglomerates. In a report from The British Journal of Photography, Jonathan Bell, Magnum’s publishing and editorial representative in London, said, “Vice has a massive audience as does Magnum–although they are quite separate–so it seemed like a nice idea to introduce them to each other.” Yes, quite separate indeed. Founded in 1947, Magnum Photos has been around nearly a half-century longer than Vice, which launched in 1994. From its storied history, formed out from a kind of emotional reaction to the Second World War ending, by photographic legends Henri Cartier-Bresson, Robert Capa, George Rodger and David Seymour, Magnum developed a formidable reputation based in a time-honored tradition of documentary photography and photojournalism. Whereas Vice of Montreal, as it was originally known, can said to be created in reaction to the unemployment of its three founders, Suroosh Alvi, Shane Smith and Gavin McInnes, and was funded by the Canadian government as a community service. Two years later, the name changed to Vice, and subsequently, abandoned its subsidies to move to New York in 1999 in pursuit of ad revenue. It’s been paper-chasing ever since, catering to commercial interests by both fueling and fulfilling the consumer demands of its fleeting youth target demo through an amalgam of multi-media partners, outlets, and verticals that co-opt creative professions into sponsored vehicles of ad messaging. 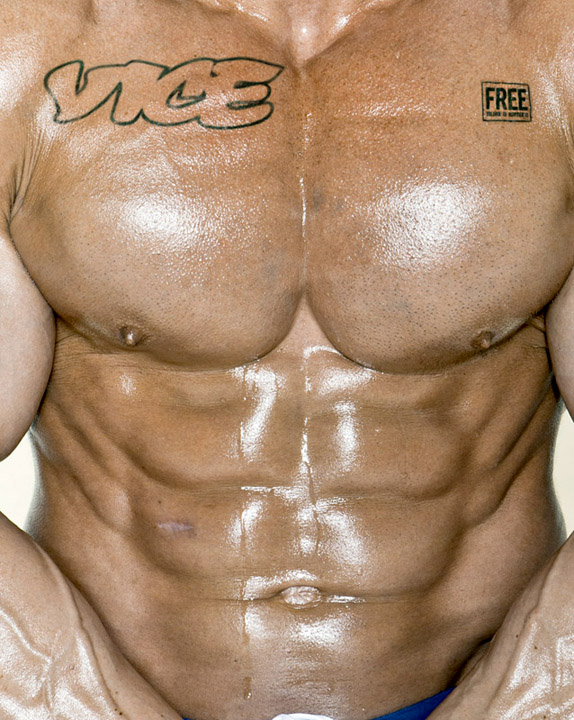 That is, until now–or to be more precise, 2010, when Shane Smith pitched The Vice Guide to Everything to air on MTV, featuring eight episodes of its usual antics in tandem with hard-hitting facts. Paper-chasing has evolved into paper-sourcing, with a recent series of collaborative ventures that integrate Vice into formerly untapped echelons of media audiences. Hoping the popularity of GIRLS, a show whose audience is one and the same as Vice’s, can translate into an interest in current global events and reportage, Vice debuts a new news series, simply titled, Vice, next Friday, April 5th on HBO. Describing HBO as, “the gold standard of TV,” Shane Smith sees HBO as a fitting choice because, “it’s intelligent, independent, and bold.” And there you have it, Vice’s new branded tagline. In his interview with the British Journal, Bruno Bayley, managing editor at Vice in the UK, contextualizes Vice’s recent content ascension, and explains,  “Over the past few years we’ve done our best to show more ‘serious’ photography and to engage with more news-related [material]. We’re publishing more news features and reports–content that a lot of people still don’t associate us with.” In an effort to grow up, Vice is quickly growing out its editorial offerings, and the new deal with Magnum is an extension of this effort. 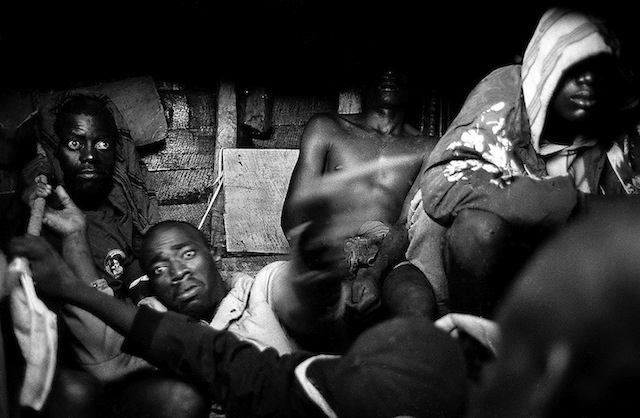 The partnership officially launched this week with Vice magazine publishing its first interview in a series of photographer profiles. The inaugural interview features Christopher Anderson, who Vice already covered last August on the Vice website as part of  a video series of  photographers called, Picture Perfect. Among those already familiar with Magnum Photos, it might seem as though Vice is elevating itself on the back of Magnum, while Magnum lowers itself to the appeal of well, someone not unlike myself, actually. As soon as I heard the news, I immediately texted my twenty-four year old best friend about it. “Wait,” he responded, “am I a freak for not knowing what Magnum Photos is?” And therein lies what’s to be gained by the “granddaddy of photo agencies,” in the words of Stephen Mayes, New York head of VII Photo Agency, who explains that Magnum’s move to expand its distribution is a part of a growing trend among traditional photo agencies, and he enthusiastically applauds the announcement, “Magnum photos are about issues, getting people to talk about issues by introducing the work to new audiences is a wonderful thing.” The Q&A features will be published on the Vice website twice a month, and next on the list is Steve McCurry, then Thomas Dworak, followed by Ian Berry. By the end of it, Magnum will be a more familiar name among the eighteen to thirty-five demo–at least, that’s the idea.