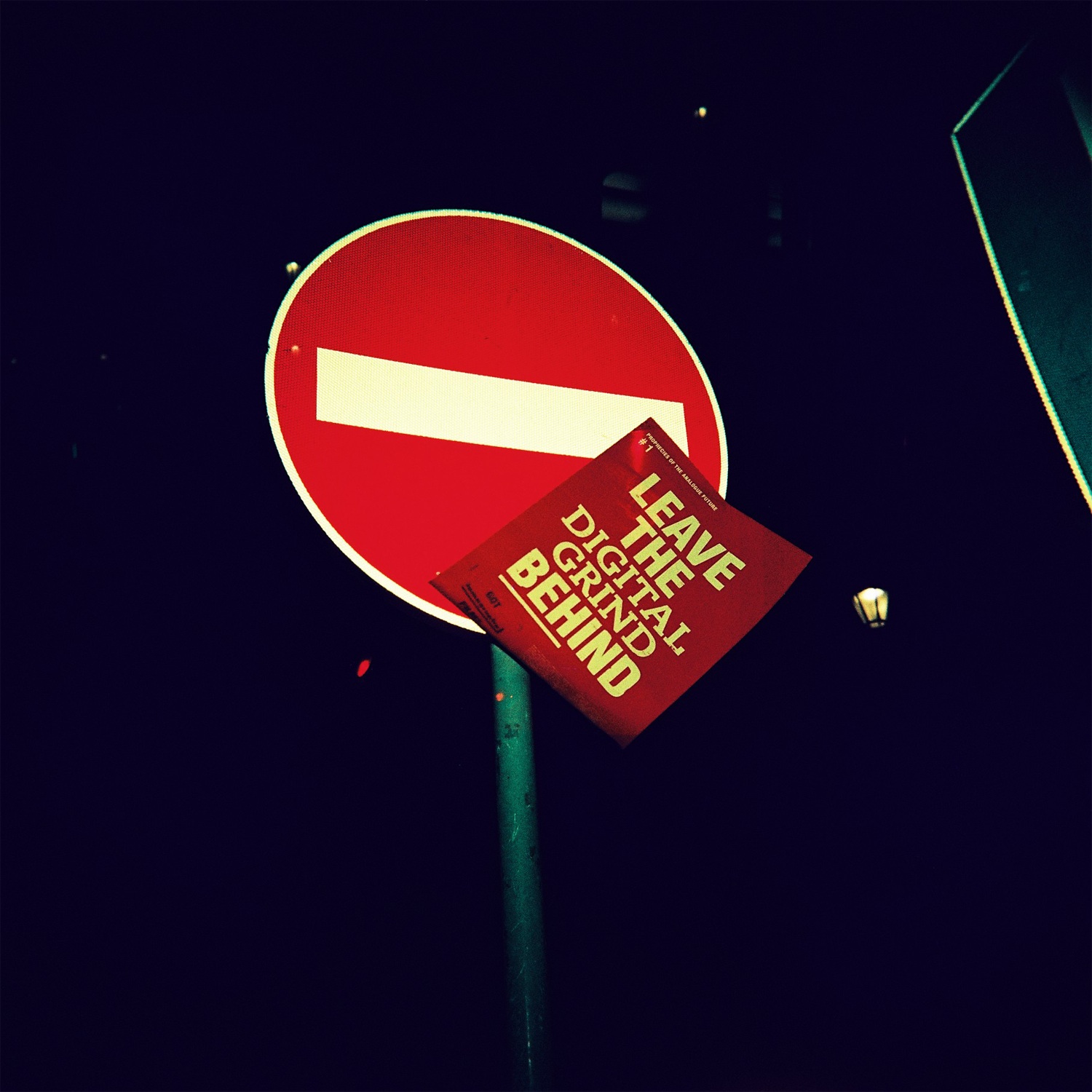 The Appeal Of Lomography

This article first appeared in the Winter 2013 issue of Resource. 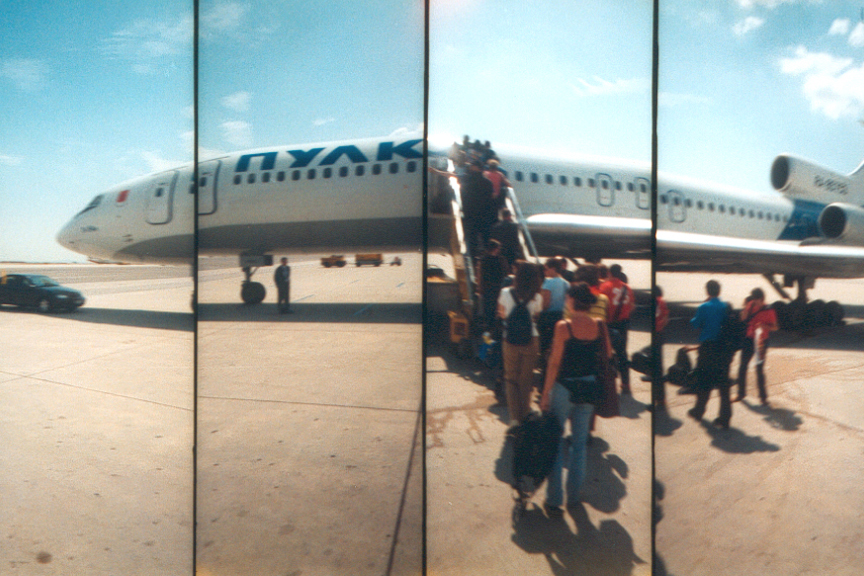 Ever since digital imaging co-opted analog film aesthetics, it seems like most everyone is living in the past—well, sort of. The past decade has seen consumer sales of film cameras decline from 19.7 million units sold in 2000, to 250,000 by 2010, and it was during this time just last year when Kodak filed for bankruptcy, selling off all its photography divisions. The public predilection for retro stylizing, and photography in general, is chiefly taking hold in the form of mobile photography with its myriad of apps. Smartphone sales grew by 58% in 2012 and the iPhone 4 is the most used “camera” today, making instant nostalgia no more than a finger tap or swipe away. However, there is at least one purist form that has managed to endure. Lomography, an analog film company and organization, celebrated its twentieth anniversary this past November, as it continues to sustain a devoted and lucrative fan-base… but how?

The enigmatic success of Lomography is a lesson in brand marketing that offers a wide-view look at our relationship to photography. It all started when three Viennese students happened upon a cheap Russian camera—the Lomo LC-A Kompakt Automoat—while touring Prague. This 35mm film camera was created in 1982 by Russian optics manufacturer LOMO PLC and was inspired by the Cosina CX-1 Japanese compact viewfinder camera. No more than a year after discovering the Lomo, Matthias Fiegl, one of the students and now a founder of Lomography, began smuggling the cameras from post-Soviet Russia to sell them to his friends back home. The Lomo’s distinctive image qualities—including sharp contrast, deep saturation, light leaks, and soft vignette framing—fostered a group of niche users, and subsequently, spurred the founding of the Lomographic Society International. 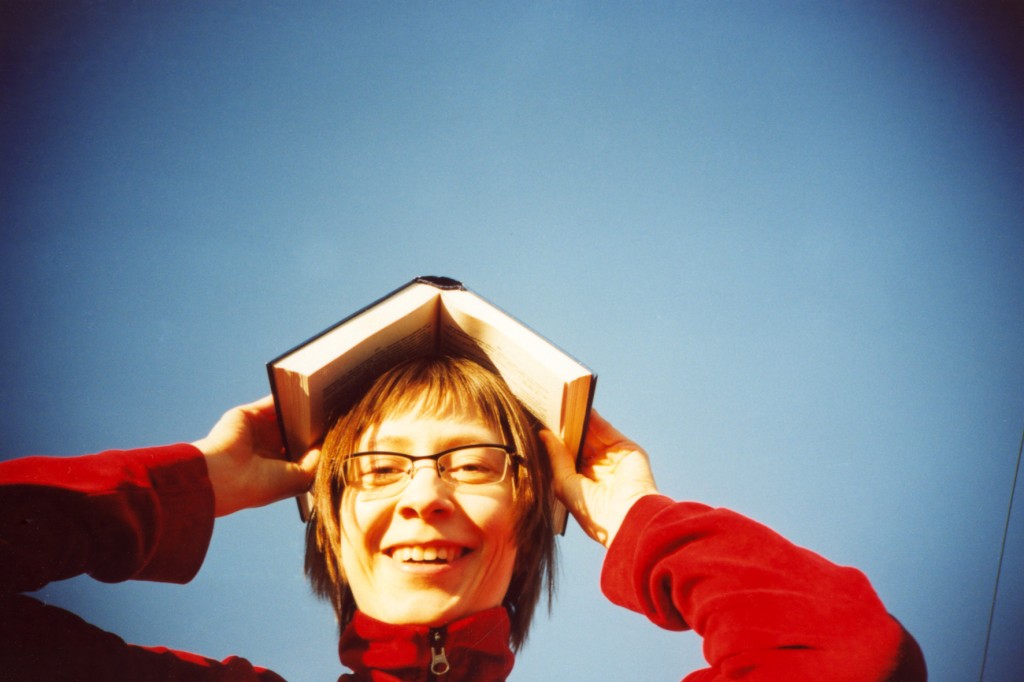 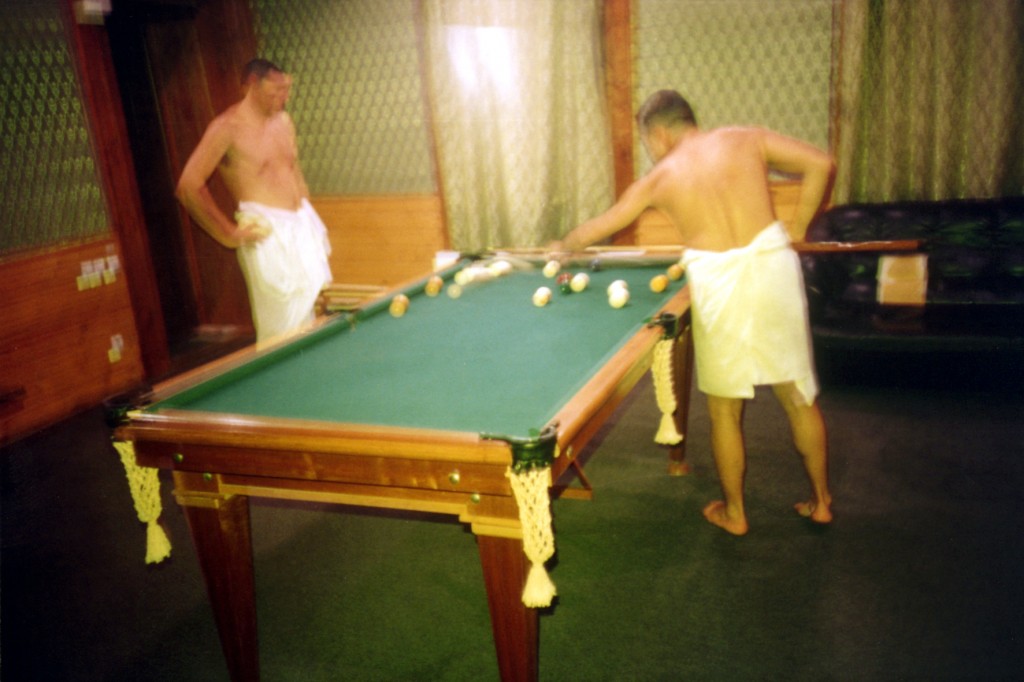 Akin to the spirit of Dogma95 filmmaking, the so-called “Ten Golden Rules of Lomography” establish creative limitations—notably, exclusively shooting from the hip—that paradoxically facilitate infinite creative possibilities. Because photography has become unprecedentedly both on-demand and automated, the appeal of Lomography is its incidental nature. Analog is a medium of unexpected and unique results, subject to variable environmental conditions as much as the surprises of human error. Embracing imperfections, with only a set number of exposures on a roll of film, is a welcomed alternative to the never-ending virtual photo library, which seems to oversaturate itself, with much of it going unnoticed, unseen, or quickly forgotten. And with so many images at our disposal, it’s hard not to feel it’s all been done already. In our current age of mechanical reproduction, no image is devoid of some historical reference or another, but retains distinction in the rituals of its method and tradition of its form. It’s in this way that Lomography inculcates consumer demand, by meeting a cultural demand for authenticity, despite the instantaneousness that defines image making as it’s known and practiced today.

The company’s longevity is attributable to how it was a bellwether of the industry, debuting a website in 1998(!) where you could upload, tag, and share photographs, and which now has more than ten million pictures and attracts three-million monthly visits. By this time, Lomography has already been designing and manufacturing out of China and Russia for the past two years to produce the LC-A+, in addition to its own line of bulky-bodied analog film cameras. Shooting analog in a digital world is already a statement in and of itself, but to be sure it doesn’t go unnoticed, Lomography cameras are decidedly kitsch in order to suit the hyper-retro aesthetic mode of its target demographic of young emerging creative talent. 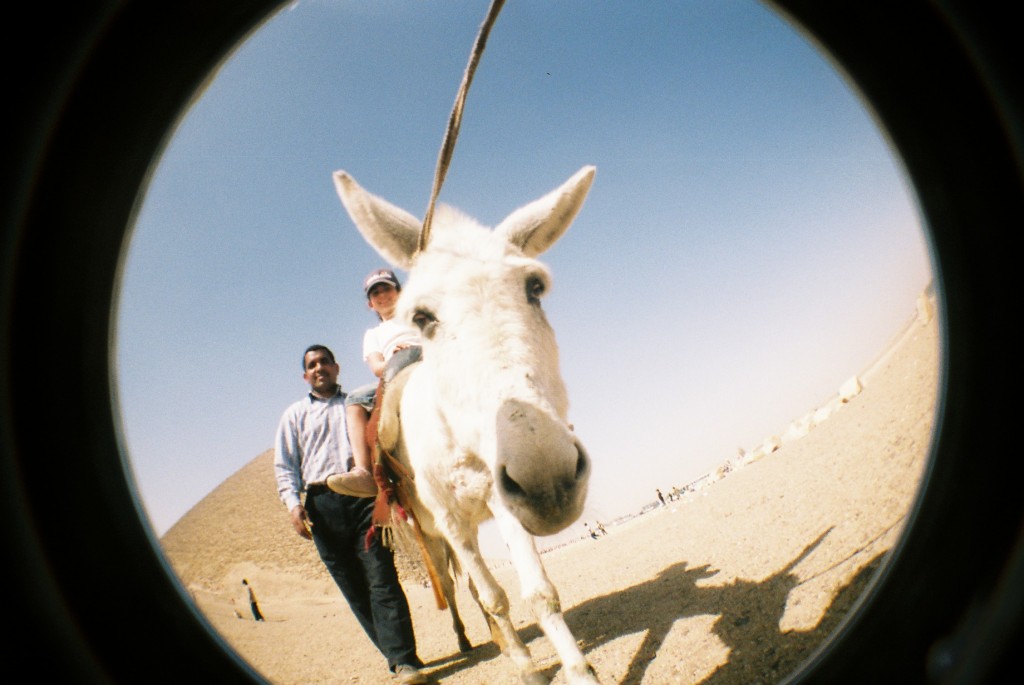 It wasn’t until 2006—when most companies were migrating business to the Web—that Fiegl brought Lomography offline and began opening retail locations around the world. These are not just stores, though. In addition to selling film and cameras—and since 2003, fashion accessories—shops also host meet-ups and exhibitions that celebrate the global Lomography community. The company’s thirty-five stores, located in twenty-four different countries, sell an average of half a million cameras worldwide annually. Already equipped for when the remaining vestiges of analog photography are no more, Lomography offers a mail-in development service and has installed film-processing facilities in some of their stores. As a cultural institution, consumer product, creative mentality, and artistic community, Lomography promotes “Ten Prophecies for the Analog Future,” insisting “the future is analog.” Using a classic medium to produce images indiscernible to their time and place, Lomography envisions photography as playful, experimental, and an integral part of creative living. Subscribing to Lomography’s own “shoot first and ask questions later” approach, we’re keeping a close eye, anticipating to see what develops next.

?         Approach the objects of your Lomographic desire as close as possible.

“Ten Prophecies for the Analog Future”

No 1: Leave the digital grind behind.

No 2: The return of luck, coincidence, contingency, chance, fortune, emergency and surprise.

No 3: Expect the unexpected and the excitement of the experiment.

No 4: Lomography will bring back overtones, nuances, smells, shades, dirt and dust, and real life beauty to you.

No. 5: Film and paper ensure originality, authenticity and eternity.

No 7: Let loose with Lomography.

No 8: The avant-garde is analogue.

No 9: A bazillion fresh analogue tunes awaits us.

No 10: The analogue future is the home of a holy lot of love, joy, fun, sex and… the paradise! 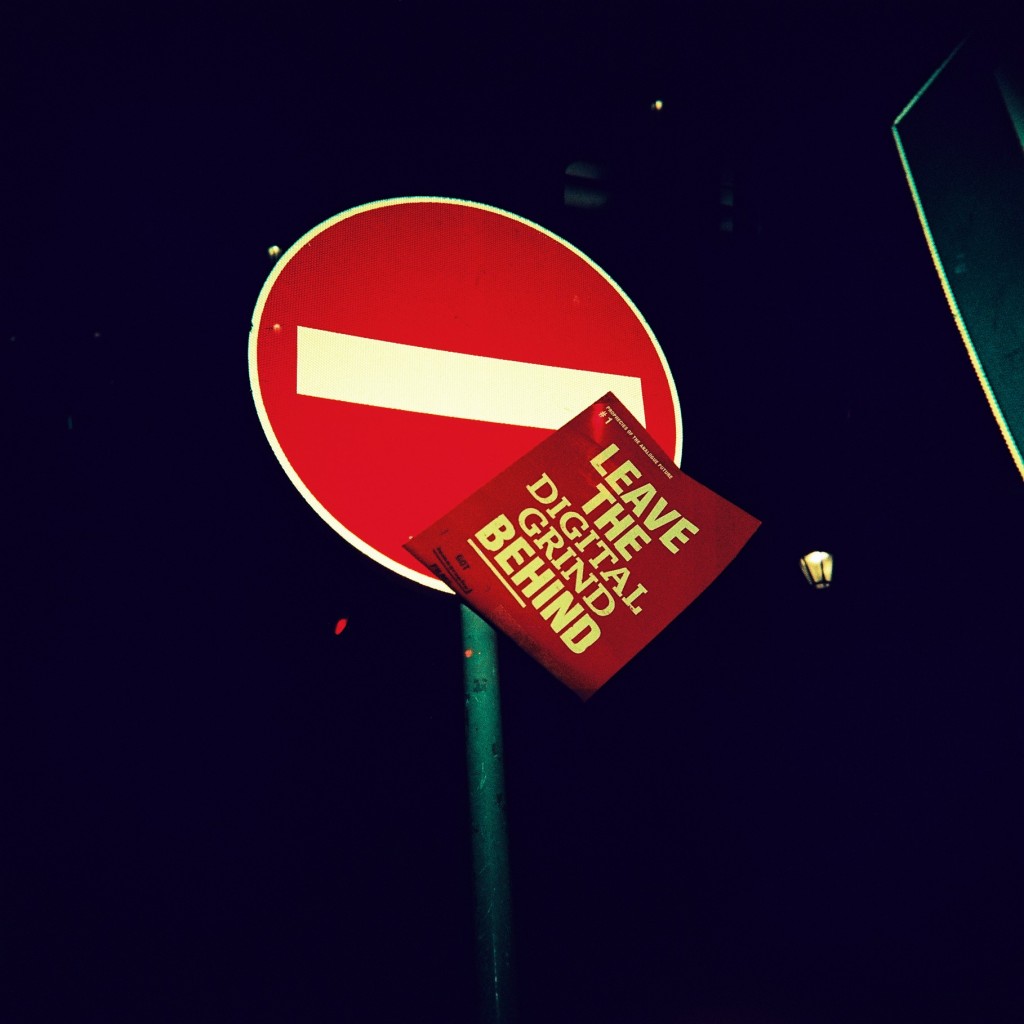 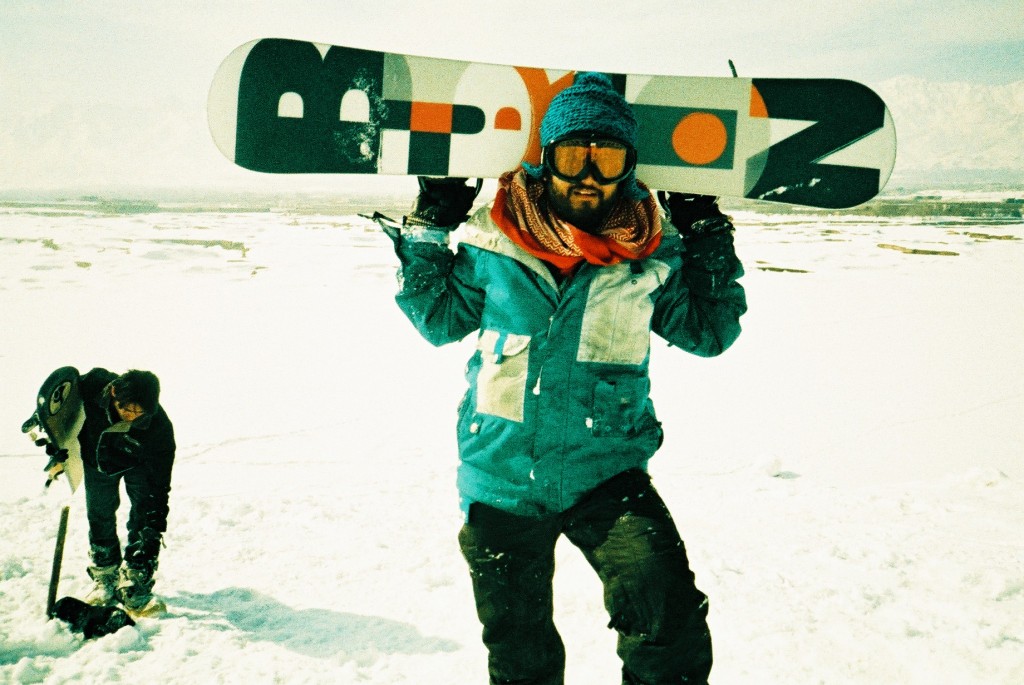 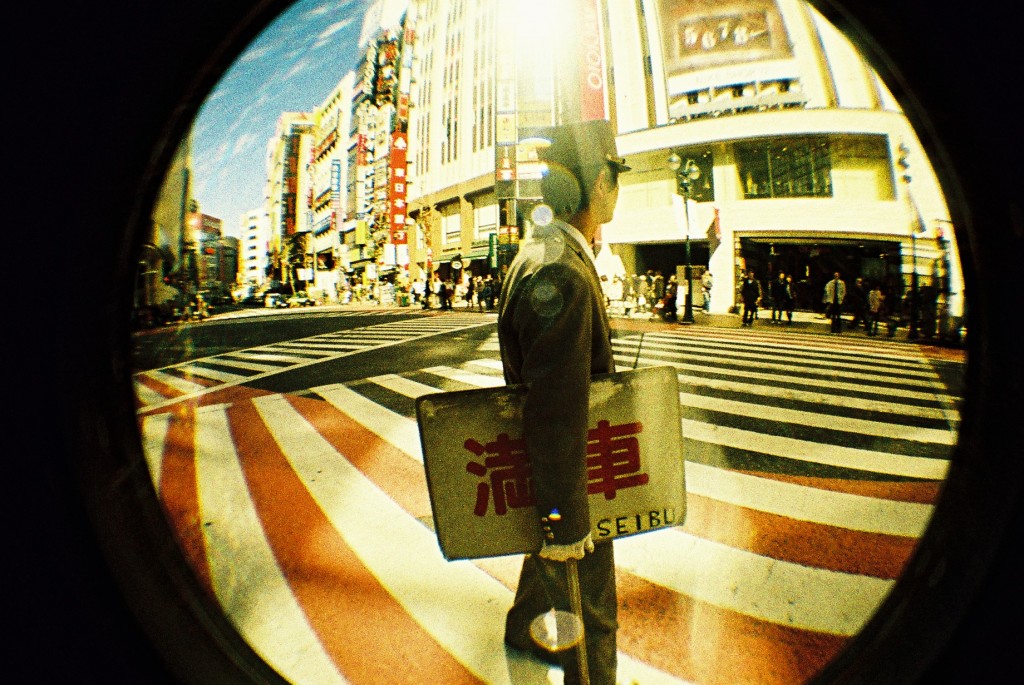 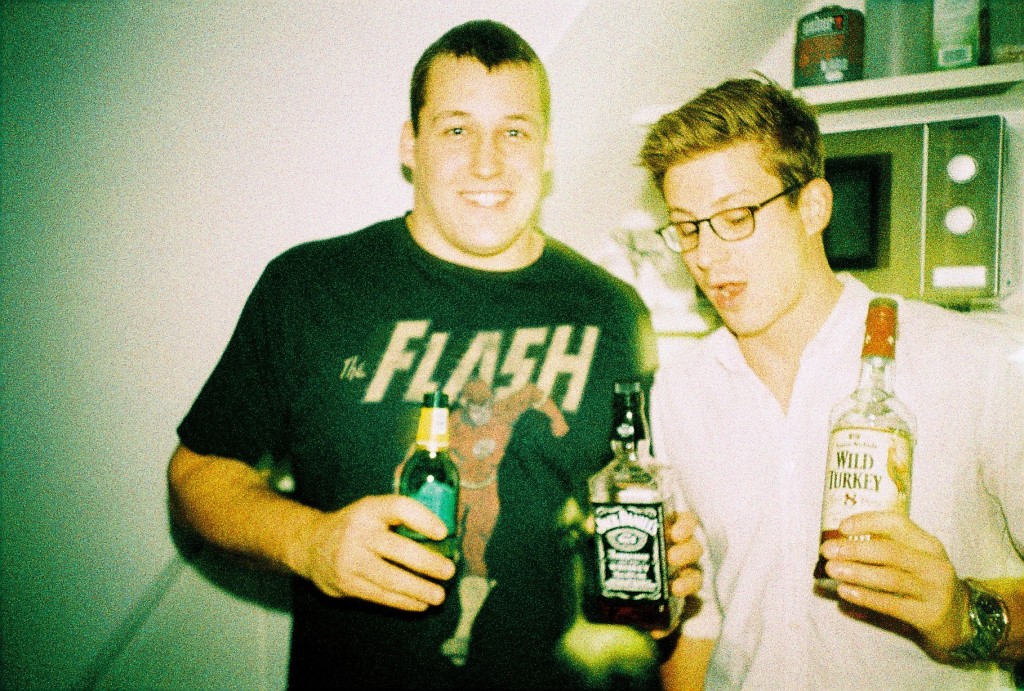