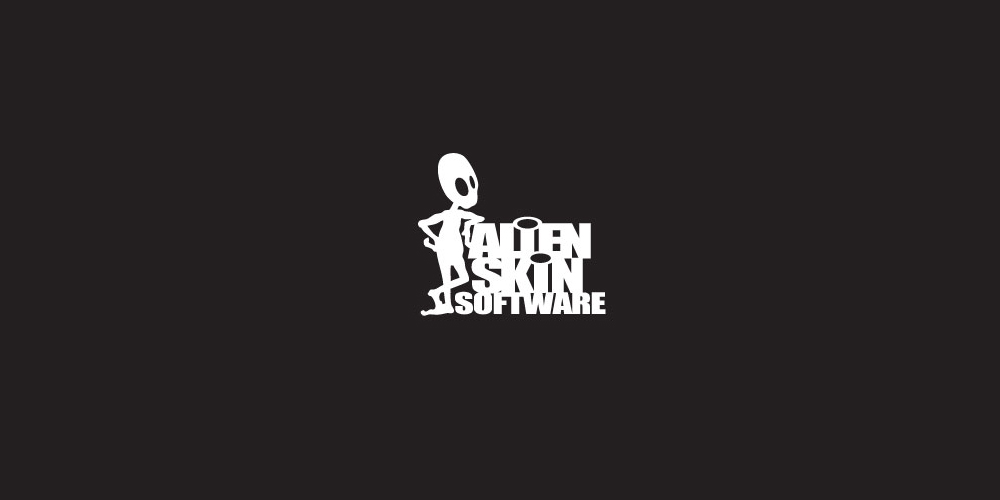 Today, Alien Skin Software announced Exposure 5, the latest version of its flagship photography effects software. Exposure 5 allows photographers to accurately recreate the look film, using a variety of effects within a simple interface. Exposure 5 will be able to work as a plugin with popular host software as well as a stand-alone program, for the greatest flexibility. 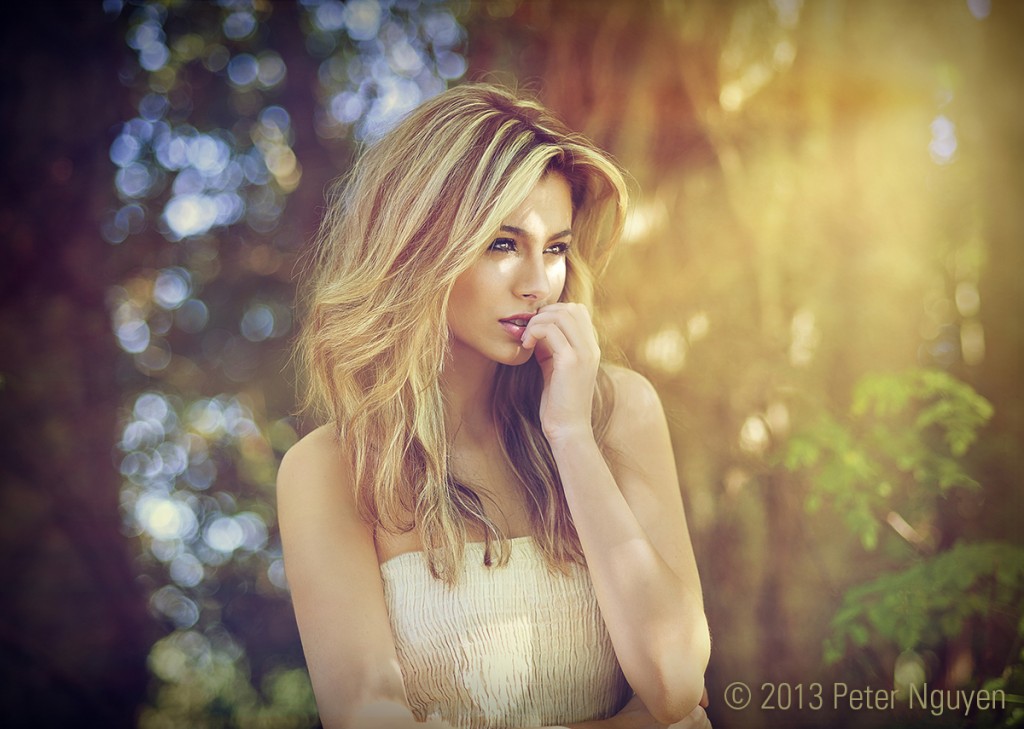 The lastest installment brings with it all of the creative tools available to traditional film, allowing the tricks of film development to be applied to digital images.  It can accurately reproduce the look of discontinued films like Kodachrome, Polaroid and Panatomic-X, as well as simulate darkroom tricks, and camera quirks. Hundreds of these effects come preset and can be applied with a single click. According to Terence Tay, designer of the the Exposure 5 software, “It’s now much easier and faster for photographers of a ll levels to find the right look for their photographs.” 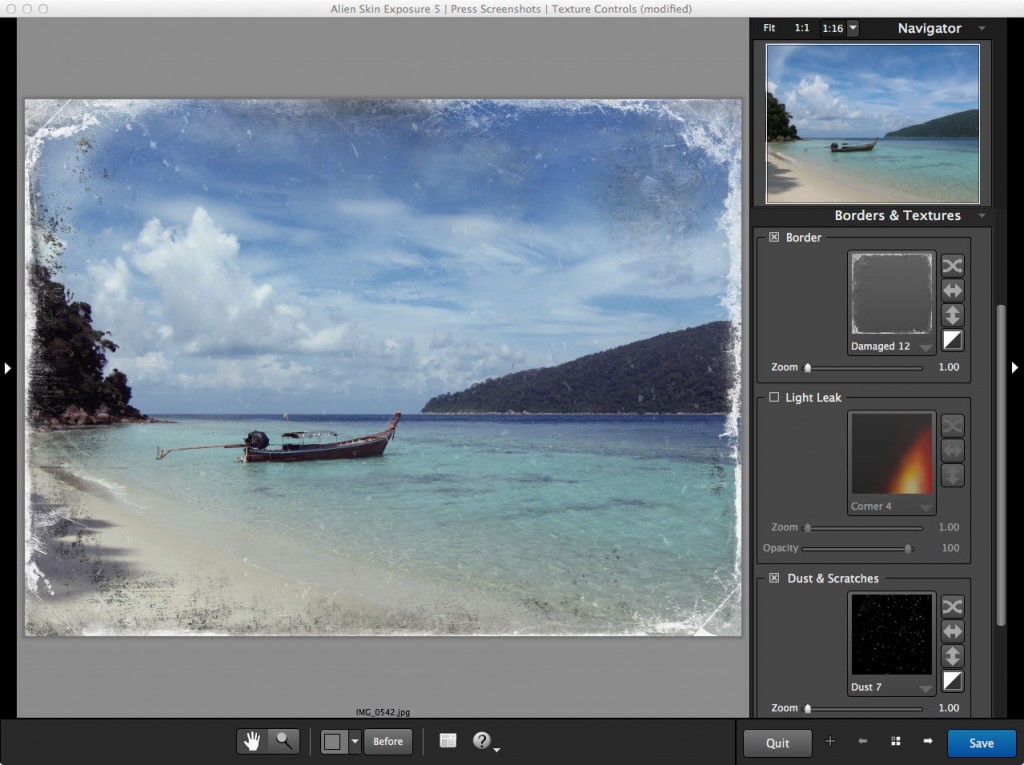 The first thing people familiar with Exposure will notice about Exposure 5 is that the interface has been completely redesigned to reduce distractions and boot productivity. A darker theme keeps the attention on the photo and the presets and editing panels can be hidden to free up more screen space for photo your working on. In addition to the reduced distractions, users can see multiple presets’ effects, simultaneously in the preset browser. 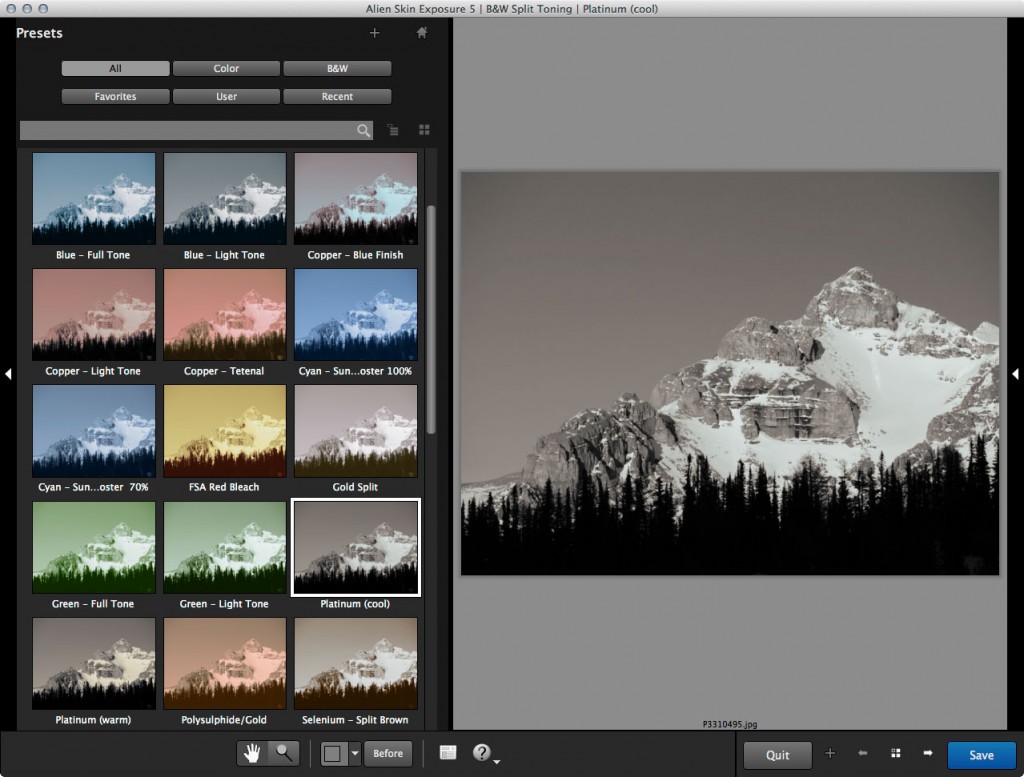 Exposure five integration works with many of the most popular photo editing Adobe® Photoshop®, Lightroom®, and now Apple® Aperture®. Exposure 5 will work as a stand-alone, especially helpful for fast batch-processing.

To help users get started as well as master advanced techniques, Alien Skin has a library of tutorial videos andexample images.

Exposure five will be Available in June From Alien Skin for $199. An upgrade from any earlier version costs $99. There will also be free upgrades for anyone who purchased Exposures 4 directly from Alien Skin Software in March 2013 or later.

Exposure 5 may be used as a standalone program or a plug-in. When it is used as a plug-in it requires one of the following host applications:

An Intel Core 2 processor or compatible is required.

A monitor with 1280×768 resolution or greater is required.