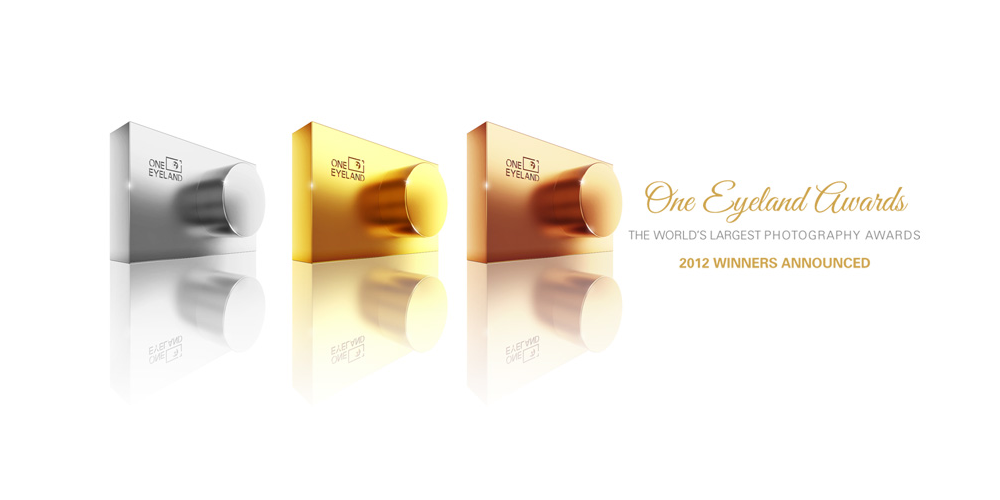 Brian Smith is One Eyeland Photographer of the Year

“I’ve got a Pulitzer Prize in a closet somewhere,” editorial celebrity photographer Brian Smith admits to Resource. Well, now Brian can add five more awards to his closet collection, as the newly announced One Eyeland Awards People Photographer of the Year. Brian explained that he does not tend to enter a lot of photography award competitions, but he was particularly intrigued by the One Eyeland contest, “to interact with the international community.” One Eyeland describes itself as, “a community of the finest professional and amateur photographers on this planet,” with over 36,000 photographers and photography lovers are our registered members. 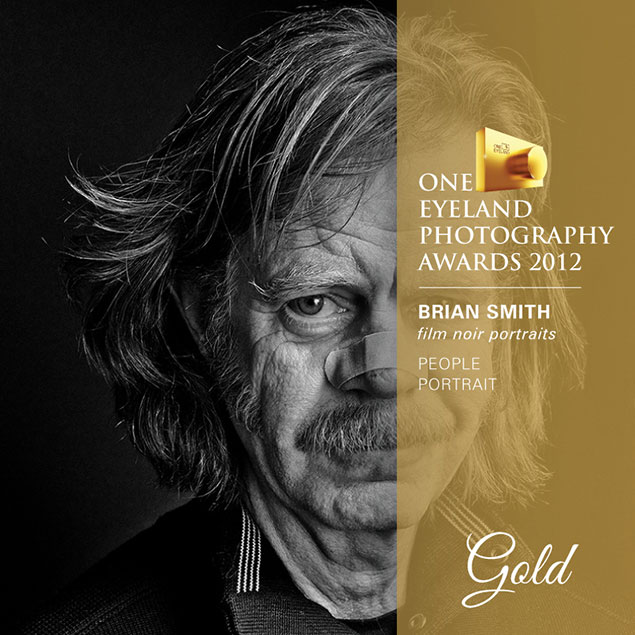 Hoping to make the most of possible global exposure, Brian submitted his favorite portrait-based selections. A series of black&white film noir portraits– photographed for the Art & Soul and Be a STAR advocacy campaigns in partnership with The Creative Coalition, Sony and WWE.– of Jimmy Smits, William H. Macy, Chris Kattan, Parvesh Cheena, Rob Morrow, Rick Yune, Eric Stonestreet, Oliver Platt, Robert Davi received gold. An on-going series, “Portraits of  Burlesque” (dancers), which Brian first began producing in the early ’90s ,earned silver, as well as “Portraits of Rajasthan,” and “Jodhpur,” both of which Brian exhibited at Sony’s Photo Plus Expo booth this past year, and a bronze award for his Flash-free, WordPress website design. All of these award-winning photographs were shot with Sony cameras–A900 mostly, but also the A77 and NEX7. Not surprisingly, Brian plans to submit again next year, and mentioned that he was impressed by the wide variety of the award’s submissions. 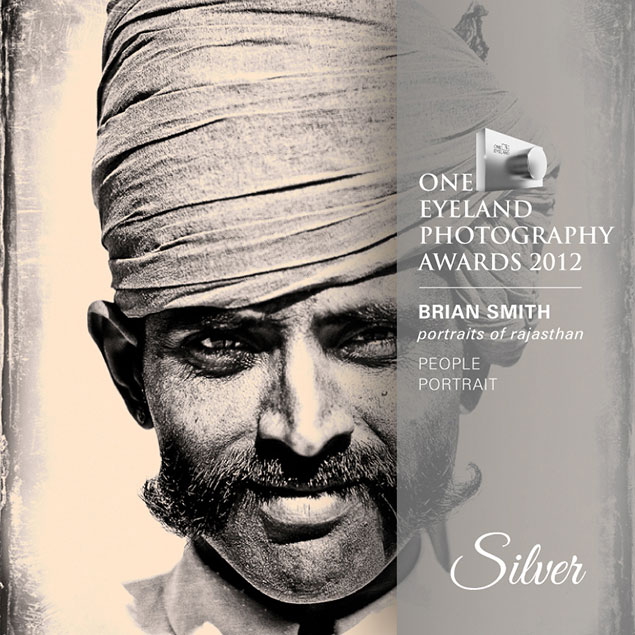 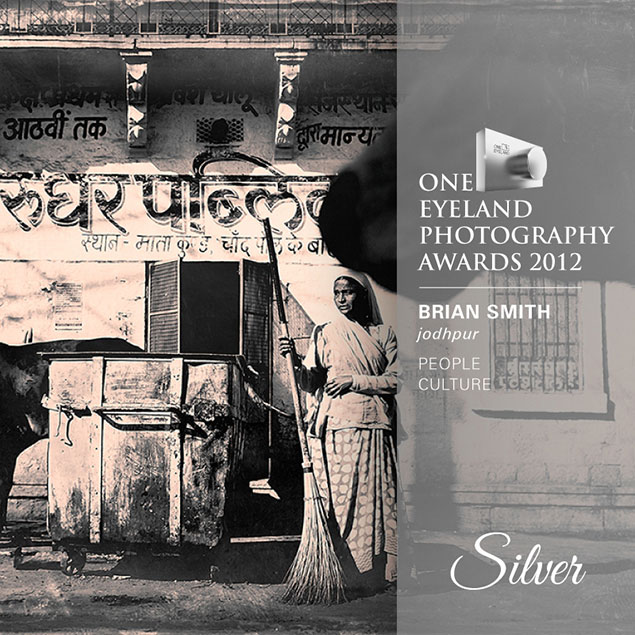 Later this month, Brian will be promoting his new book, Secrets of Great Portrait Photography, which originally released in October 2012. In 264 pages, Brian details the last three decades of his career, while taking readers through every stage of a portrait shoot in each chapter. 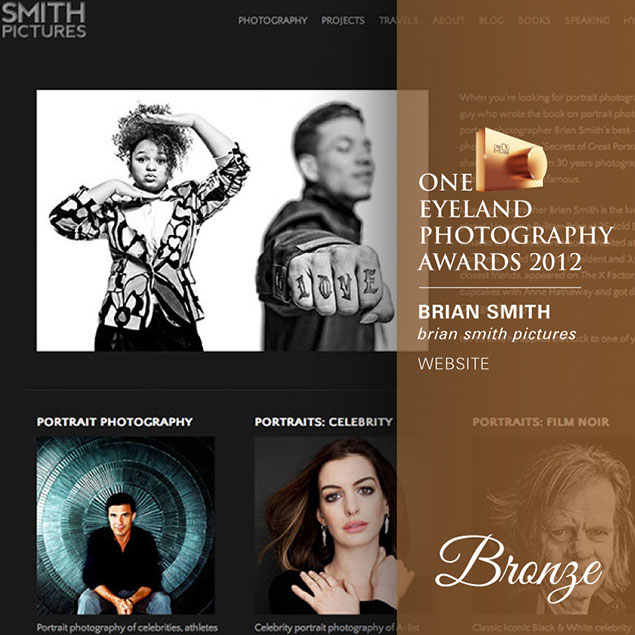