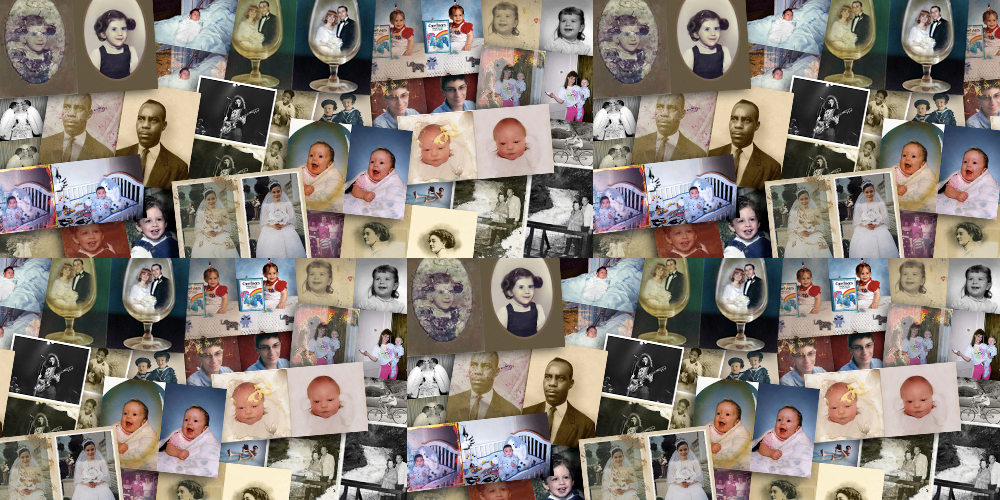 Following the devastating effects of Hurricane Sandy, several were left without homes, cars, jobs and other common living necessities. Personal belongings were strewn about the streets, destroyed after the disaster, or never to be found again and having to be replaced.Unfortunately, not everything is so easily replaceable, and for Resource Magazine, naturally, photographs come to mind. The visual record of precious memories captured in lost images cannot be retrieved, but for those who were able to snatch up their photo albums, you’re in luck.

Cherished Albums Restoration Effort, or CARE For Sandy is a volunteer group of professional photographers and skilled amateurs who are digitally restoring Sandy surviving images. Founded by art designer and former Pennsylvania Ballet dancer Lee Kelly, CARE for Sandy efforts first began scanning hundreds of storm-damaged photos from a dozen families in the battered Rockaway section of Queens. Since then, The response from volunteers has grown internationally, with people as far away as Israel and the Ukraine contributing to the effort. A series of “before-and-after” photos can be seen here.

Whether your photos are color or black and white, mold, water stains, sand, dirt, mud, ash, smoke, fire-charring and scratches can be erased away in CARE’s hands. There are two methods for getting your photos fixed. Email your images directly to CARE, and they’ll be “adopted” by a member of CARE’s restoration team, or attend one of their free scanning events. The next two confirmed events include one at Nassau Community College in Garden City, Long Island, NY on Sunday, April 7 from 11 a.m. to 6 p.m. and another at the Olympia Activity Center on Saturday, April 13 in Staten Island, NY from 11 a.m. to 6 p.m. Although each photo takes an average of seventeen hours to restore, CARE is expecting to fix thousands of damaged images from now through November 11, 2013. 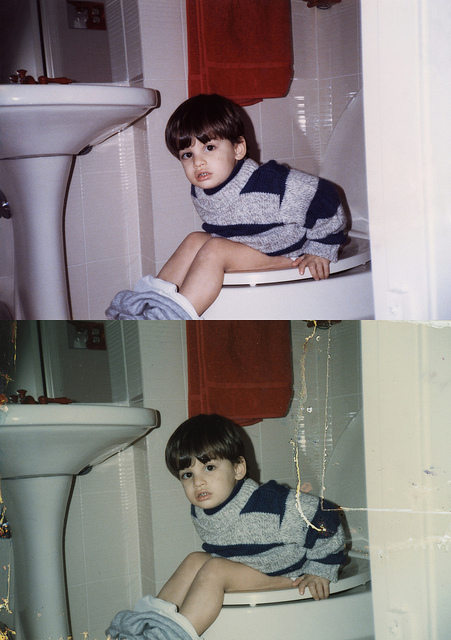 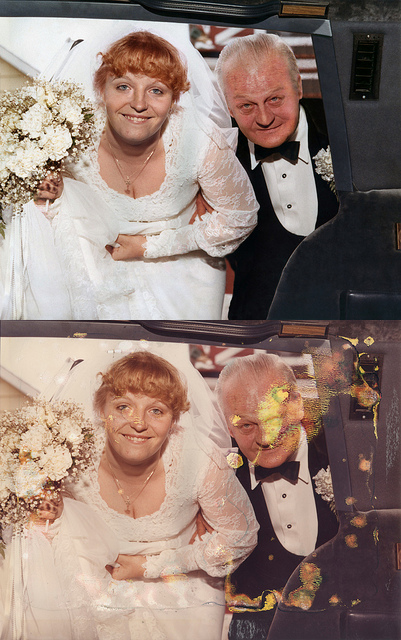 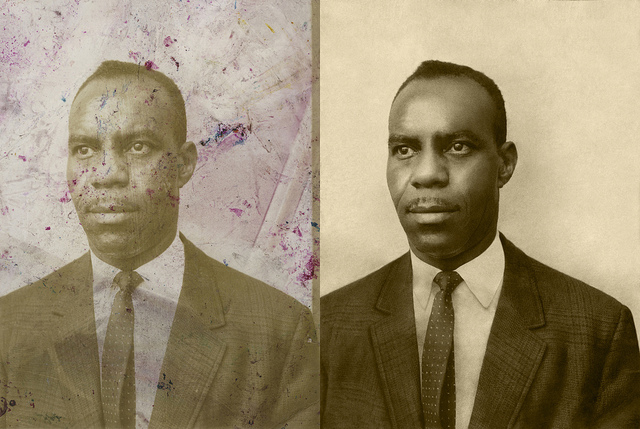 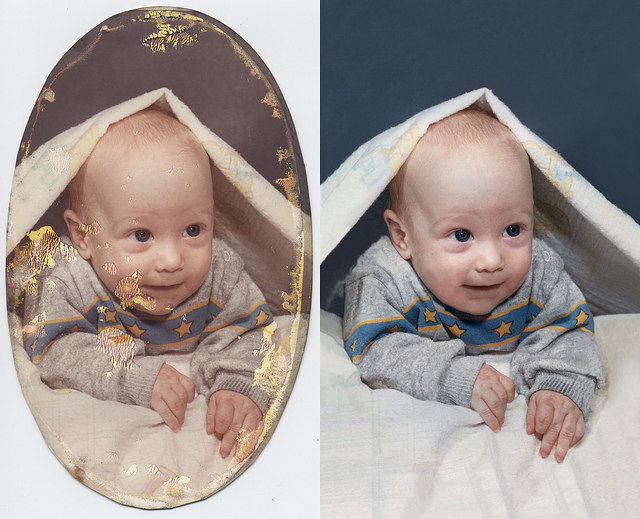 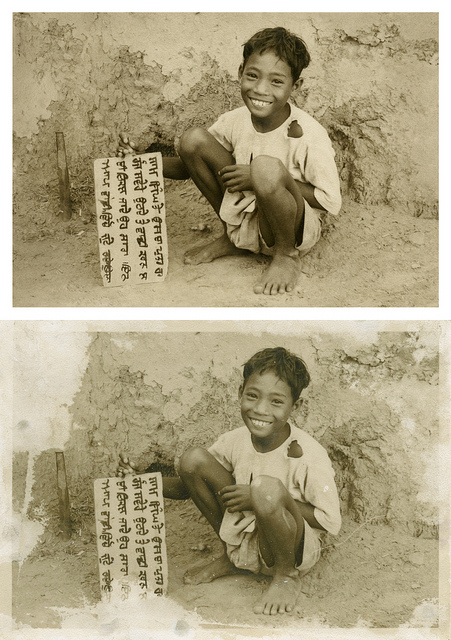