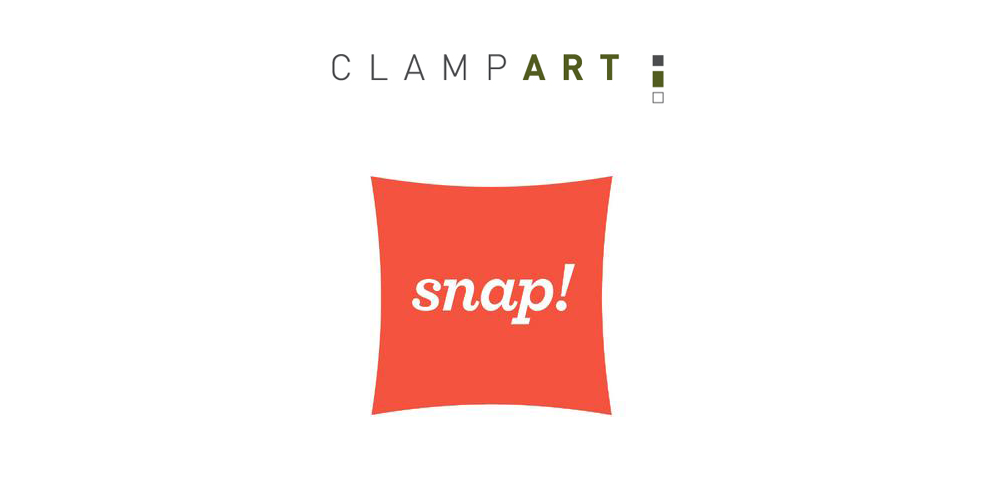 “Hesitating Beauty,” a new project from visual artists Joshua Lutz, is now on display at Chelsea gallery ClampArt. Consisting of  re-renderings of archived family images, imagined correspondences, and his own photographs, Hesitating Beauty is of the “post-medium” tradition, which, according to gallery owner Brian Clamp, essentially characterizes art photography today. Since opening ClampArt in 2000, Brian has fostered photography that meets the threshold for breaking into fine art acceptance and plainly states, “a serious contemporary art collection must have a photography component to it.” 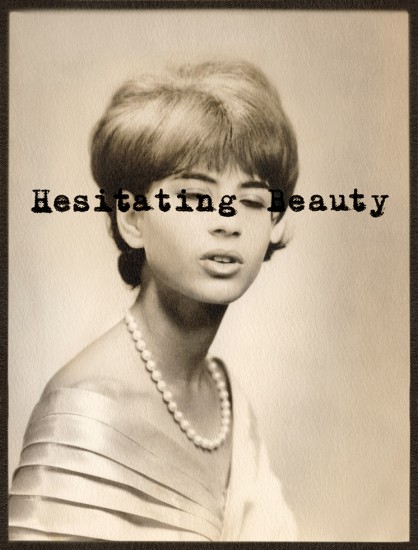 Brian was turned onto photography in 1988, taking an art class as a high school senior, but it wasn’t until studying mathematics at the University of Colorado that he realized that art was a passion he wanted to pursue. “I was in an abstract math class and suddenly I found myself asking, ‘Are these the kind of people I want to hang around with the rest of my life?'” Subsequently, Brian became an art history major, and after graduating, moved to New York, where a temp agency placed him in the back room of a gallery on the Upper East Side sticking labels on envelopes. Not to be discouraged, Brian still managed to put his degree to use, “I happened to have a conversation with the owner of the gallery who was quite surprised to find out that I knew who all the artists were on the gallery walls.” They offered Brian a full-time job. 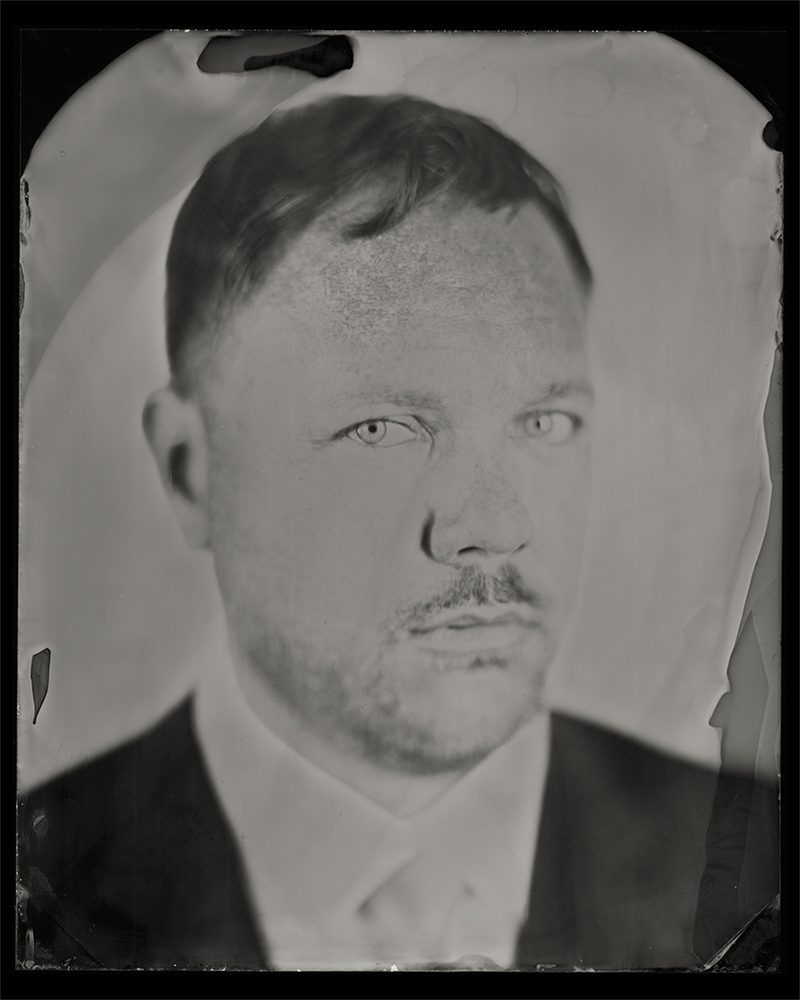 A decade after first realizing his photographic interest, Brian returned to school in 1999 to get a degree in Critical Studies in Modern Art from Columbia University, “to give myself more credibility and to also focus on art I really liked, which is primarily modern and contemporary photography. Moreover, art in this realm was more affordable, so while I was working at the gallery I also began collecting on my own,” he explains. Fourteen years later, Brian is one of the younger gallery owners in the fine art photography world, but he is also one of the most scholarly among New York’s art dealers, authoring over thirty publications on American art to date. Beyond savvy marketing acumen, a strong personal taste, and a discerning eye for aesthetic, Brian’s curating is highly informed by the institutionalized evolution of photography–becoming increasingly manifest within the past fifteen to twenty years–out from which ClampArt was carved. “I believe that the concept underling the work is more important than the material used. It’s what the work is about, not the paper it’s printed on,” Brian decidedly claims, and adds, “photography is more important than it’s ever been.” 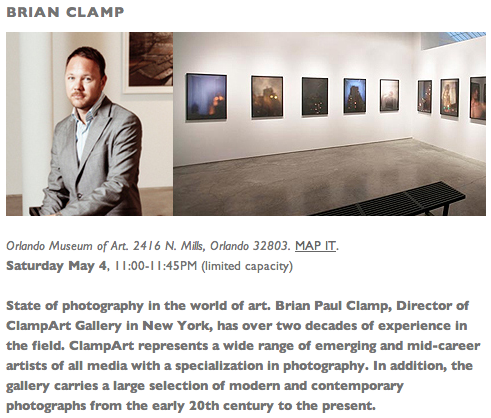 With his experience and scholarship, Brian is known to organize shows, review photography and lecture around the country, and his next travel plans are only but a couple weeks away. Coming up this May, the New York City contemporary art market makes a special appearance at this year’s Snap! Orlando where Brian will be addressing attendees on, “the State of photography in the world of art.” This will be Brian’s first time attending Snap!, as he was recommended by friend, photographer, and University of Central Florida professor E. Brady Robinson who knows Snap! founder Patrick Kahn. Undoubtedly, Snap! will have “the kind of people” Brian wants to hang around with for the rest of his life, as he concludes, “I’m really excited to see great work, great friends, and of course, network.”

For more information about Snap!, visit their website: http://snaporlando.com