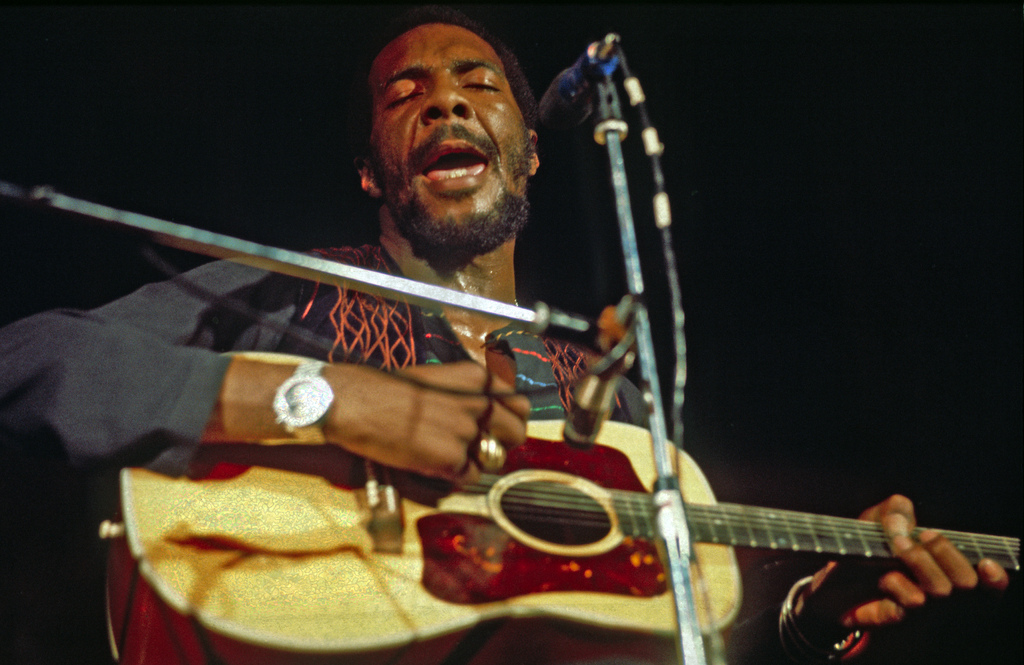 Folk-singer Richie Havens died at 72 of a heart attack on Monday at his home in Jersey City. Havens is remembered best for his performance at Woodstock, where he improvised the song “Freedom,” which became an anthem for the 1960s. He went on later to create more anthem’s to lead the era, such as the anti-Vietnam War anthem, “Handsome Johnny.” More recently, Havens was featured on the soundtrack for Quentin Tarantino’s Django Unchained.

Richie Havens will be missed, especially by those who experienced Woodstock. He certainly will not be forgotten.

Above photo by Heinrich Klaffs [CC-BY-SA-2.0 (http://creativecommons.org/licenses/by-sa/2.0)], via Wikimedia Commons 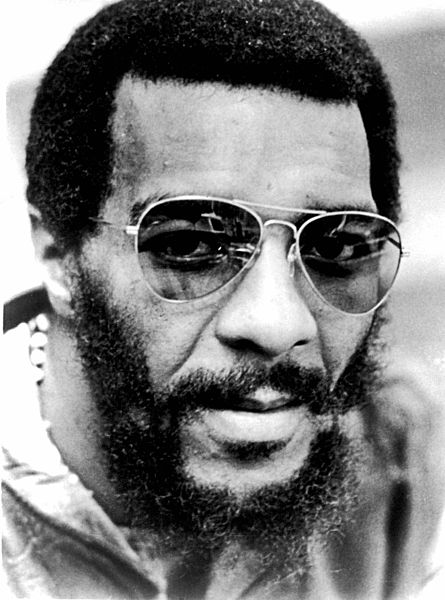 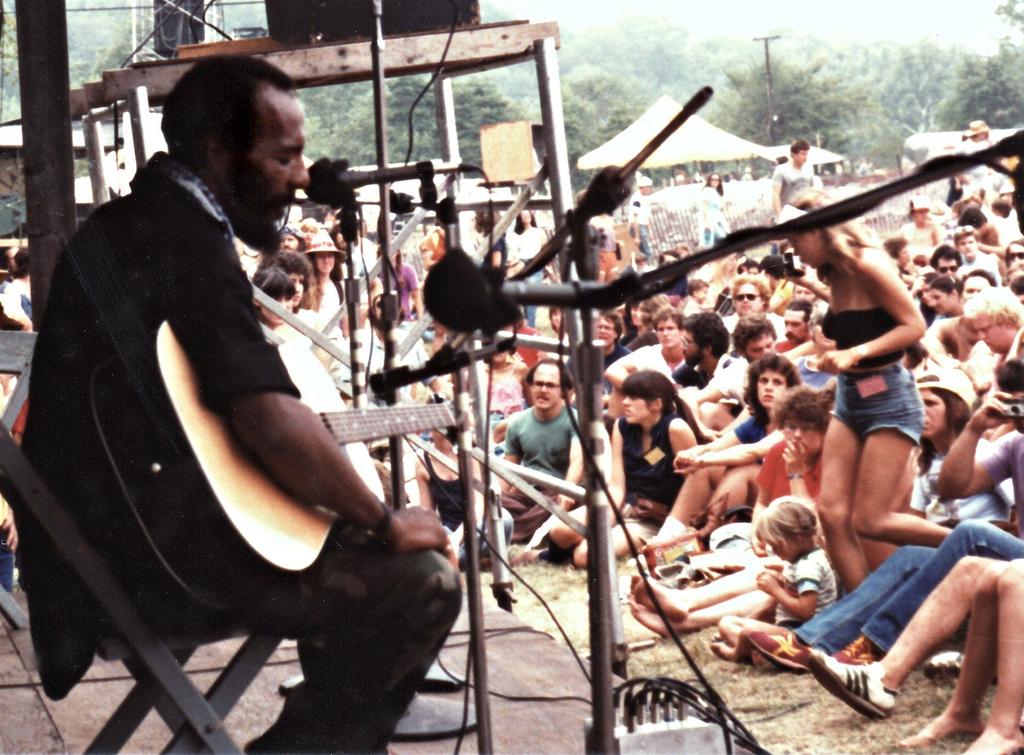 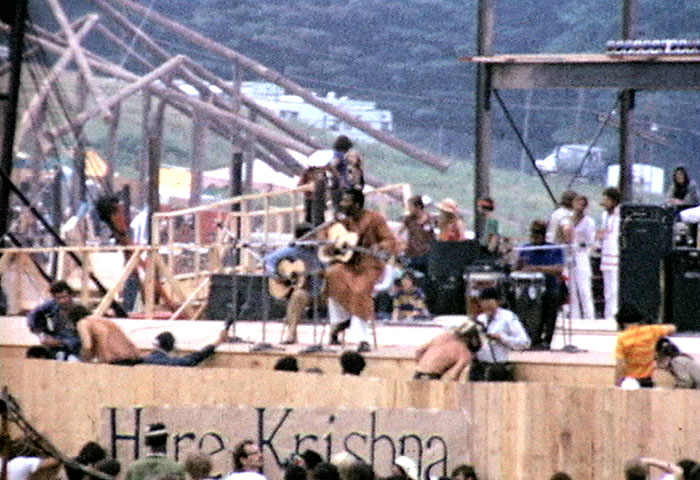 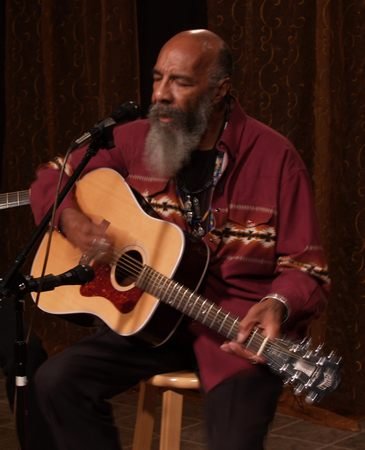