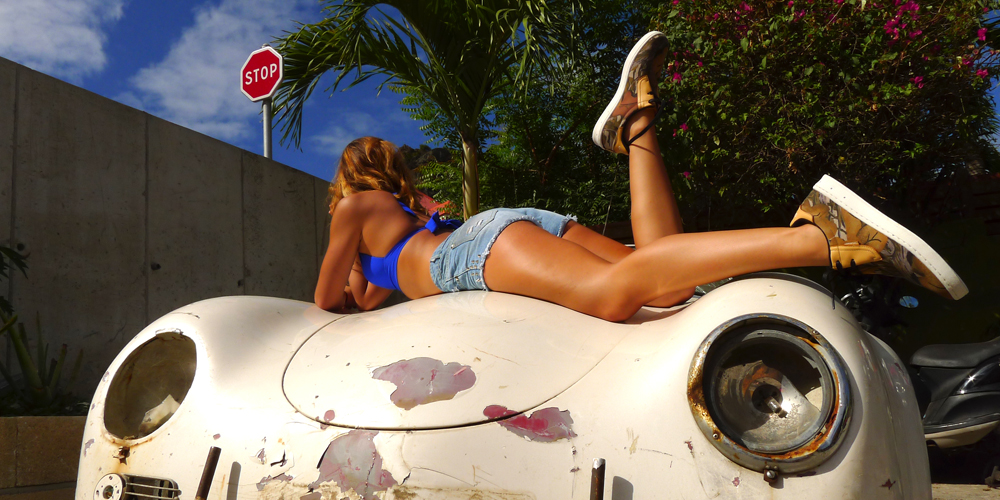 Heart For An Eye and Gourmet: NSFW Lookbook goes viral in a day.

Culprit Creative Teams up with Gourmet Footwear to a create an absolutely gorgeous lookbook video. The NSFW work video showing off Gourmet’s newest line, has gone viral. The video and the story below.

This spring, the California-based, fashion-footwear company, Gourmet is releasing its first line of women’s shoes. David Dinetz, from Culprit Creative, told Resource they were a fan of both Summer and girls, so the team reached out to Gourmet, telling them they wanted to do “something different.” Once they told them what they had in mind, it didn’t take long for Gourmet to jump on board. The next thing they knew, Dinetz, Dylan Trussell and Colt Seman were crammed inside a prop plane braving a landing at the third most dangerous airport in the world. Dinetz said, “The shoes scream fun to us, but Gourmet says upscale. So we wanted to combine those two ideas. Obviously we ended up in St. Barths. Tough life.

”Safely on the ground again, with two French models who knew all the the little tucked-away locations to film, the shoot was decidedly worth the risk. “We chose models that were beautiful but real, with an element of playfulness, an innocent, natural sexuality that goes with the beach and a ‘just leave your shoes on’ aesthetic,” Dinetz said.

Armed with a Canon 5D Mark iii the guys at Culprit Creative got to work. The shoot was equal parts planning and improvisation, with the crew using on the local model’s knowledge of the area to find the best shooting spots. The idea was to convey Gourmet’s sense of fun through the spontaneity of the filming. The technique really paid off. The run-down Porsche in the video had been found in a driveway and the owner was happy to let them shoot on it.

Since so much of the shoot was left open, the crew had to keep the equipment to a minimum. In addition to their “iron workhorse” the 5D Mark iii, the crew carried a Traka Pocket Dolly and not much else as many of locations in the video required them to do some hiking.

As much as the crew was put through its paces by the shoot, it was nothing compared to what they put the camera through. “The only protection we had for the camera was blind optimism (a solid substitute for an underwater housing). Our technique for getting close-up shots of water smashing against rocks? Get the shot, get completely soaked, wipe down the camera with a t-shirt, and keep on shooting.”

“It’s just a tool boys,” Colt would say, as the camera faced salty winds, naked models dropping it on rocks and a high tide that nearly drowned the crew.

“It was astonishing,” said Dinetz, “at one point, there was so much sand caked into the lens, zooming in felt like using a pepper grinder. But the images were amazing and by the end we were astonished the camera was still clicking.” The result of all that camera abuse is one fantastic video. In the first 24 hours it generated over 100,000 views. Since then it’s been picked up by both American and European blogs and has raced across the Internet. At the time of writing, the video has over 220,000 views. I spoke with Dinetz this morning and he told me since the video was released, Gourmet has sold out of their inventory. Not bad.

He also told me that, “After delivering the footage we were presented with ten boxes of shoes and a brand new Leica to replace the one that wasn’t so lucky to make it out of St. Barths. We look forward to working with Gourmet in the future. They’re good people.” 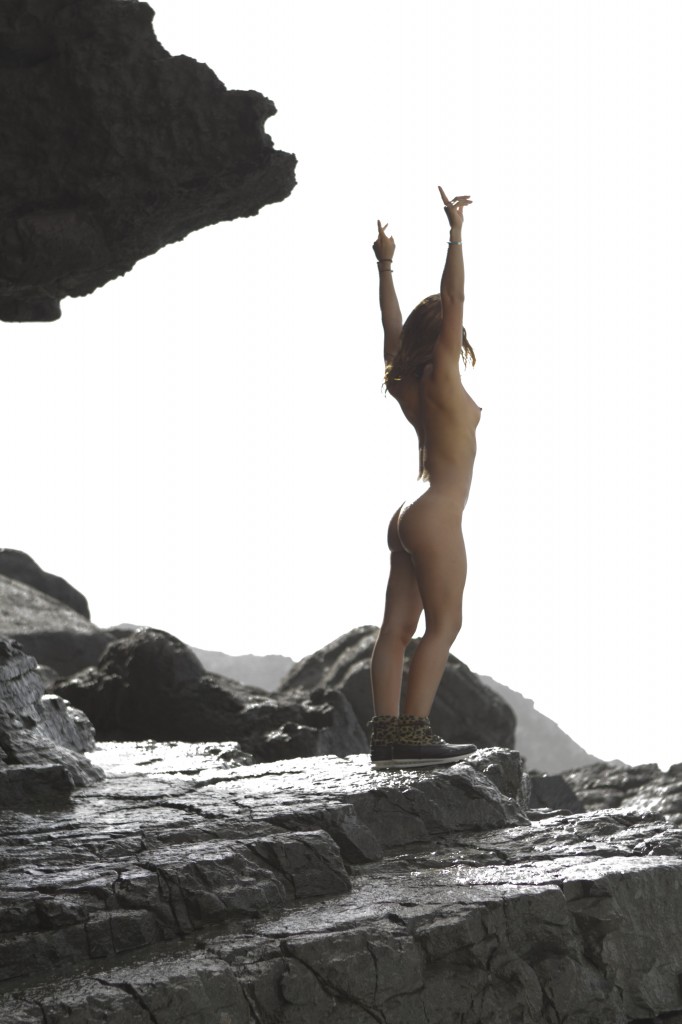