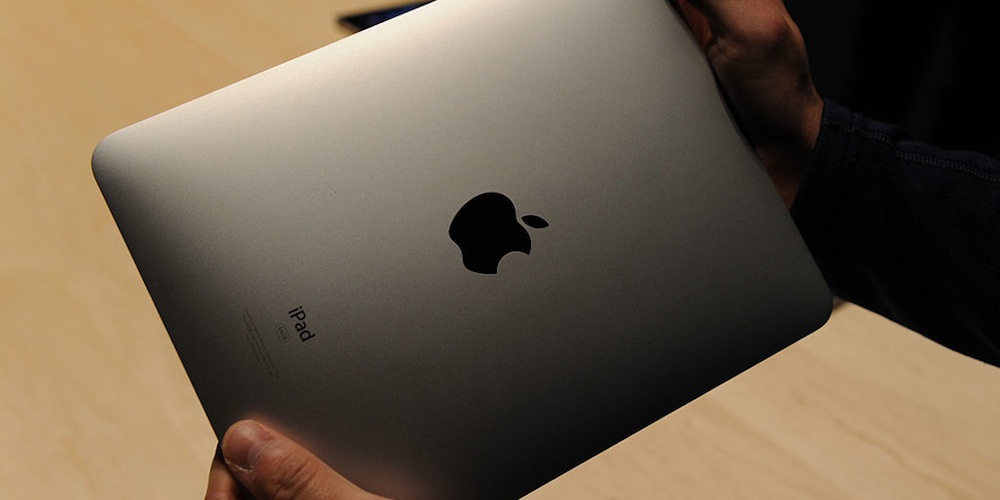 iPad 5 Leak and Death of Point-and-shoot?

Apple would like to keep its works-in-progress, such as the iPad 5, a secret, but there are too many eager beavers who just can’t wait. And we appreciate it. Just recently, information about the iPad 5 began to leak, revealing an early fall release and a thinner, lighter body—just in time for holiday gluttony. And as the iFaucet continues to drip secrets, we’re wondering what this could mean for the rusting point-and-shoot camera market.

The tablets and smartphones already have hurt the compact camera—they’re just too convenient. Most people already tote them around for some reason, whether as a phone or a computer—a point-and-shoot is just a camera. If you want to capture images anytime inspiration hits, why buy a camera that’ll just be left at home? And if you want to edit and post the images right away, why bother with a camera that can barely do either? The only time point-and-shoots are safe is when the user plans ahead—even then, the point-and-shoot may no longer be safe.

The iPad 4 takes decent pictures but does not compete with the top compact. In terms of resolution, the iPad 4 only sports 5 megapixels, whereas the Sony Cyber-shot DSC-RX100, rated Best Prosumer Compact by CNET, packs in 20.2 megapixels. The iPad camera can be supplemented with added optical and macro lenses, but really, they’re subpar. And the battery life of the iPad is always a hindrance. But, with how much Apple improved the camera since first adding one to the iPad 2, big changes could happen again.

As we listen to information dripping into the blogosphere pool, we start to wonder: Will the new iPad tack on more megapixels? Will it have the capabilities of worthy detachable lenses? Will Apple have done something about that battery life? How will it change photography as we know it? And could the iPad 5 be the death of the point-and-shoot?

Above photo by Matt Buchanan [CC-BY-2.0 (http://creativecommons.org/licenses/by/2.0)], via Wikimedia Commons