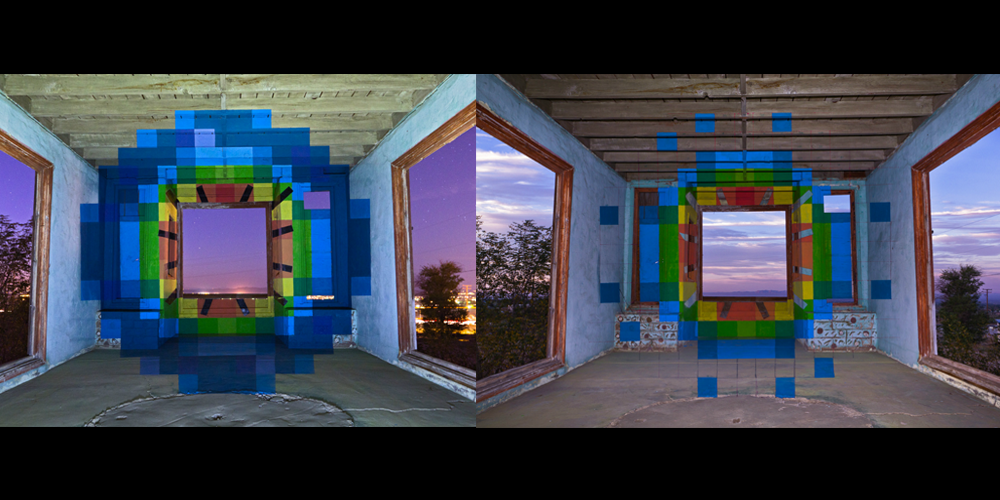 Combining photography, videography, and sound design, Orange County-based visual artist Jeff Frost creates original depictions of imagined realities. His motion-controlled time-lapse short film, “Flawed Symmetry of Prediction,” was featured on The Atlantic, NPR and the Discovery Channel, among other national media outlets. Jeff’s famed multi-media practice will be the basis of a lecture and exhibit at this year’s Snap! Orlando. 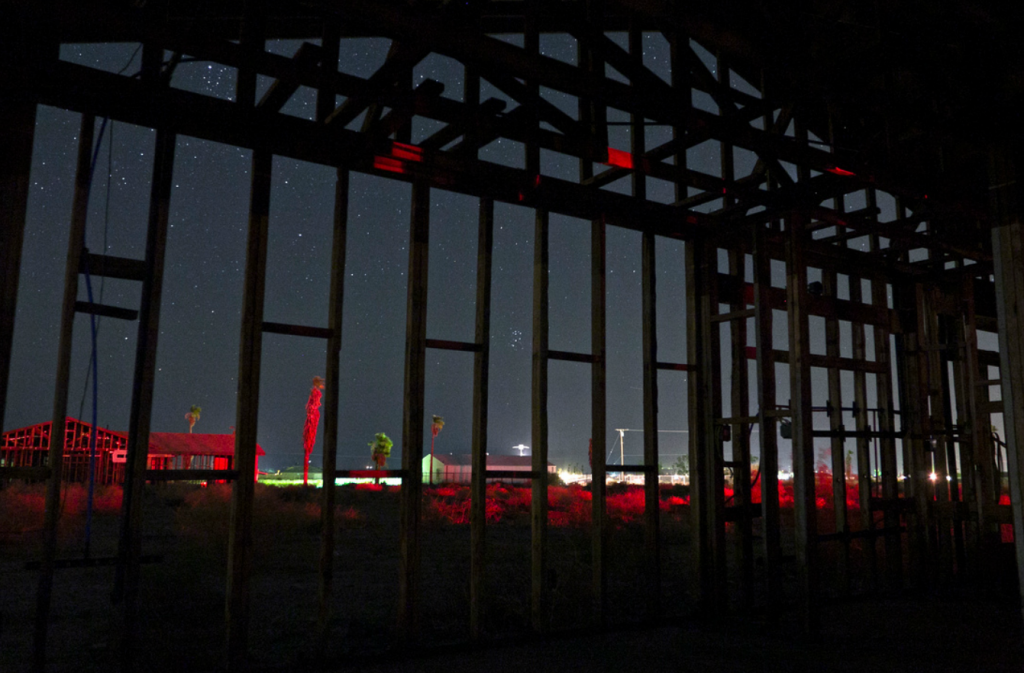 As the shadow of night falls across the American West a lone man begins his work. Far from the confines, calamity, and culture of society, multimedia artist and storyteller Jeff Frost sifts through the visual dregs of places and people who once were. Combining still and time-lapse photography with motion, music, and art, Frost reveals a world rarely seen. Rooted in science and the exploration of space, Frost’s work explodes with light, fire, and sound, utilizing 2D and 3D perspective, leading the viewer on a unique visual journey through worlds both real and imagined.-Daniel Milnor, “Photographer at Large” for Blurb, Inc. the world’s premiere print-on-demand publisher.

Resource recently had the chance to speak with Jeff about his upcoming appearance in Orlando and hear about his on-going journey through moving images. 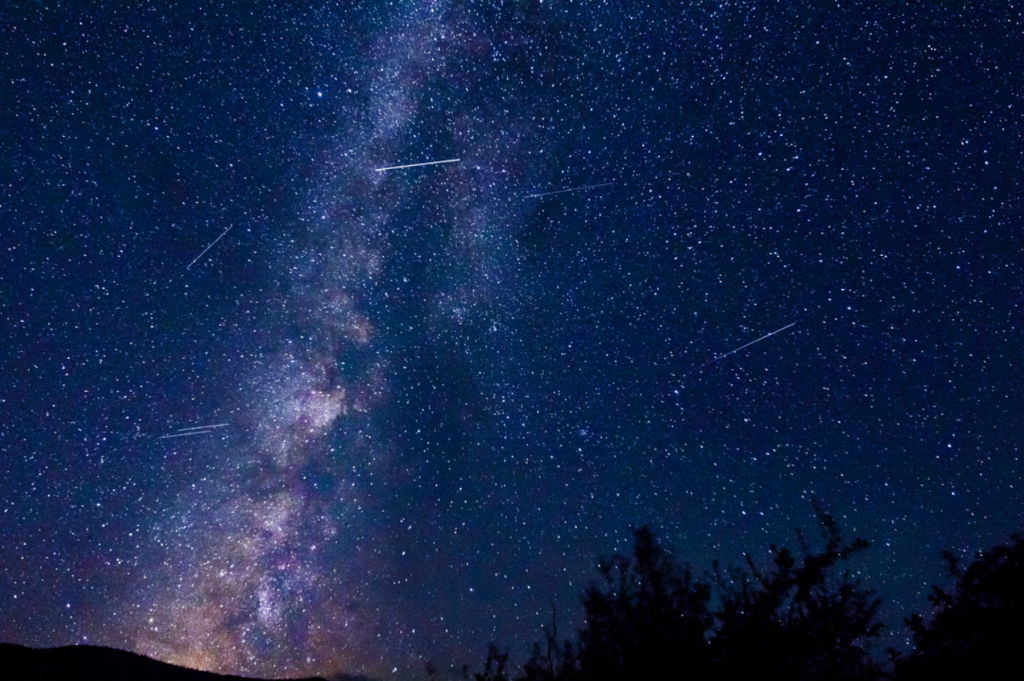 From where did your photography/video practice originate, and how has it evolved?

In 3rd grade I used to draw overly-elaborate megabots constructed from dozens of dual cassette deck boom boxes, and basically, it’s all gone downhill from there. My creative goal in life for many years was to be a musician. To that end, I taught myself how to play four instruments, sing, write (shitty) lyrics, and become a recording engineer. During this time, I almost completely lost touch with my visual art side, except photography. On a technical level, I wasn’t actually a good photographer, but I could point and shoot my way on automatic settings to get a good composition and compelling imagery, which often wound up being used for album art. About five years ago I decided to change direction, and went to school for photography. The decision to step away from music was one of the most difficult decisions of my life.

The school I went to was basically a step above a trade school. They focused on the commercial side of art, and even looked down their nose at anything to do with fine art. I seem to need something to rebel against, and that seemed like something worthy of a middle finger or two, so off I went. In my classes I learned how to operate strobes and make polished shots of models and soda cans, but on the weekends I escaped to the desert where I began experimenting with long exposure night photography while wandering around ridges and plateaus by the light of the moon. I worked, shot, and went camping incessantly.

I tried to avoid video, but my creative muse eventually led me to time lapse photography. Time lapse is easy to get started with, but gets very complex very quickly. I used it to explore the abstract art and science concepts that I was obsessed with at the time, and I started to explore painting large-scale optical illusions to try to wrap my head around the bizarre concepts contained in cutting edge science, such as parallel universes, string theory and quantum mechanics. I also came full circle with music production and began to produce my own soundtracks, including the sound design for my short time lapse films. I learned about all of this and moved ahead with video editing and eventually motion controlled time lapse by watching and reading tutorials on the internets. 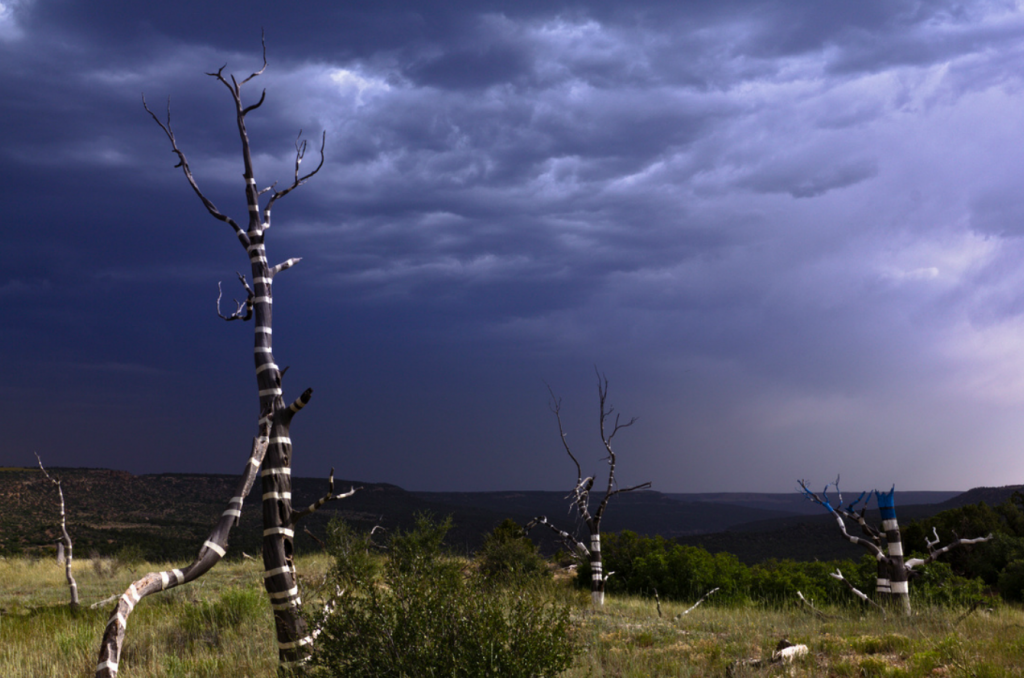 Describe your production process. Technically, how do you produce your videos/moving images?

For one single star shot, on average, I shoot 700 full resolution photographs. Once I have the photos, I batch process them in Lightroom, and output finished and numbered jpegs to be edited as a video clip. Once I have a cohesive film ready, I begin soundtrack work. I pull sound from anything and everything including my own field recordings. For my film, “Flawed Symmetry of Prediction,” I shot a total of about 40,000 images over six months to produce a four and a half minute film. Many people seem to think parts of it were created in computers with graphics, but that is not ever part of my process. Everything in my films was created or happened in the real world.

Which camera(s) do you use and why?

Anyone who talks about gear with strangers, other than actual camera technicians, would do themselves and everyone else a favor to talk about art itself instead. Or religion. Or the news. Or fucking. Anything, really. I use and abuse anything and everything I can get my hands on, but I don’t focus on it all that much. I used to talk more about gear, but I realized that many people out there just focus on specs and brands. If that’s what you’re into it’s fine, but personally it bores me out of my mind. I’m much more interested in the actual content created, and in creative experiments; preferably ones that don’t go according to plan. 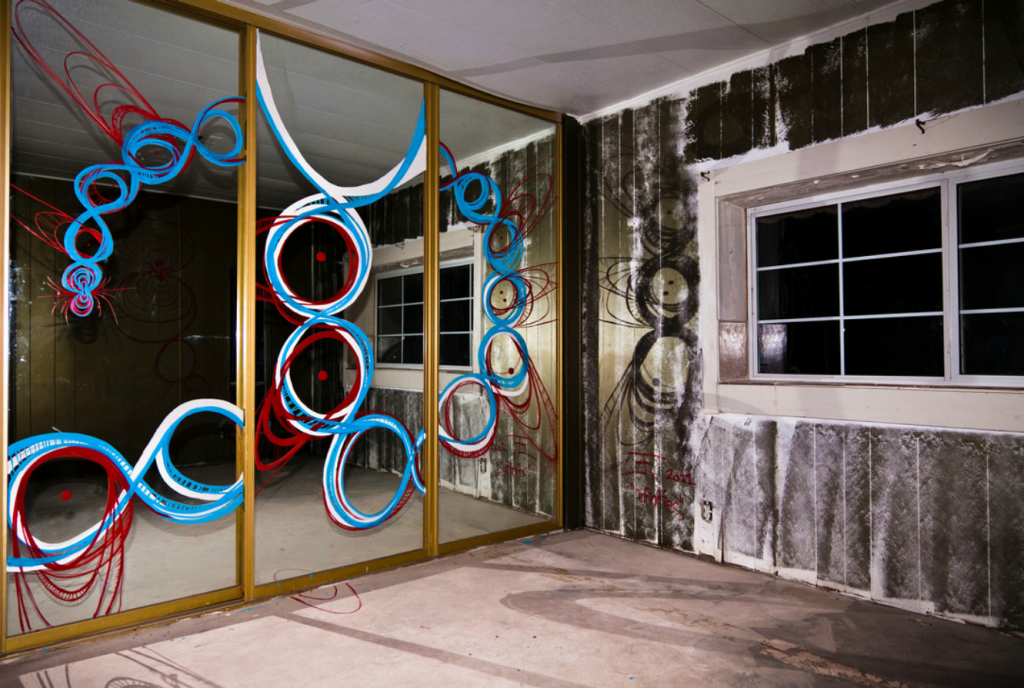 What are you trying to convey through your work? What inspires your videos/images?

My work doesn’t really have a ”top down” message, it’s more often my way of working through my own thoughts and struggles while relating them to a larger world, and sometimes even finding a little adventure and awe along the way. Literally everything inspires my work. It could be something someone said that really pissed me off, or a great song, painting or photograph. Music is still a huge influence on me, and I often think of my films as songs. One day it would nice to have a whole ”album” of films.

How did you become involved in Snap! Orlando?

This is my first time, and so I am looking forward to everything! A festival like Snap! is quick on its feet to respond to the most unique work being done in the world. All you have to do to confirm that is have a conversation with its forward thinking founder, Patrick Kahn. Patrick saw one of my films on Vimeo and tracked me down out of the blue. Any gathering of likeminded creative professionals is virtually guaranteed to inspire new ideas and create new friendships. Some of the best projects I’ve had over the last year have been the result of meeting people at events just like this one. 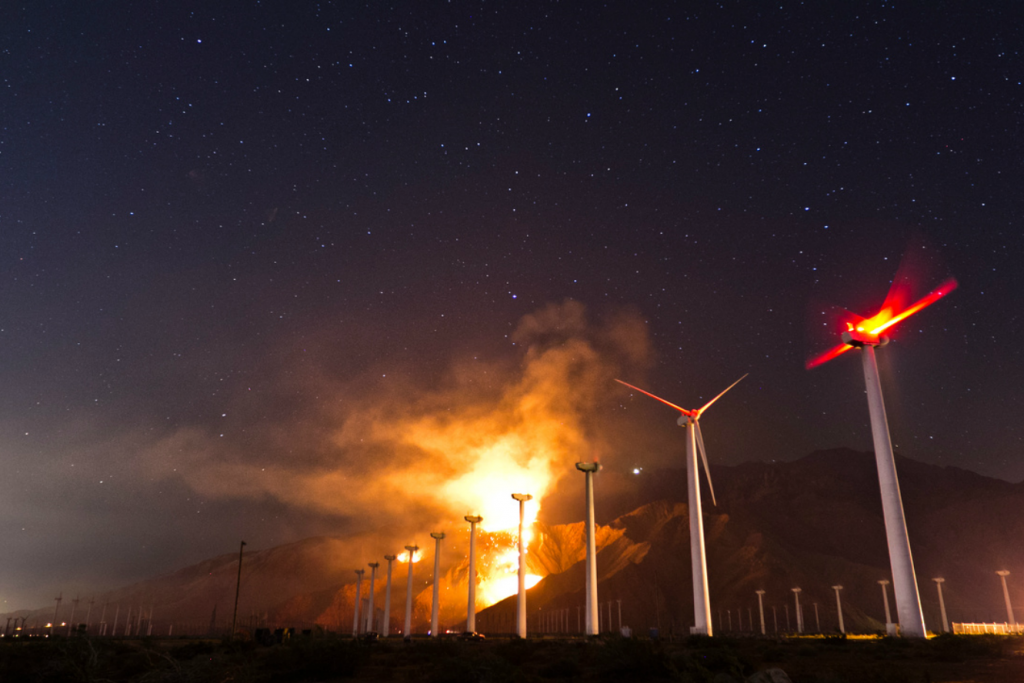 What will you be speaking about at Snap!?

I will be presenting my work, and telling the story of where I came from and where I am headed. Or if I’m in the mood I will speak extensively about dead European hookers. I’m not sure which. I don’t actually know anything about European hookers, dead or alive, but I will still speak about them nonetheless should the mood strike me.

Any advice for aspiring photographers/videographers?

Download and watch every documentary you can get your hands on about any subject that interests you. Living in a vacuum where you eat, breath and live art will cause your art to be boring (or worse: meta). Learn your gear so well that tech becomes an afterthought. Always take two flashlights. And lighter fluid. And condoms. I have lots of great advice.

Any upcoming projects or shows?

One of my upcoming films has the working title, Modern Ruin; a mammoth undertaking that has been a year and a half in the making and over 125,000 photographs. It includes time lapse footage of riots, wildfires, and plenty of painting on abandoned and decaying structures including a seven story abandoned hospital in the middle of Los Angeles. My other upcoming film is called, War Paint for Trees. A contemplative and surreal work that deals with the transmutation death brings. It is set in the high deserts of the Mojave in California where I make abstract art out of dead Joshua Trees.

Flawed Symmetry of Prediction from Jeff Frost on Vimeo.