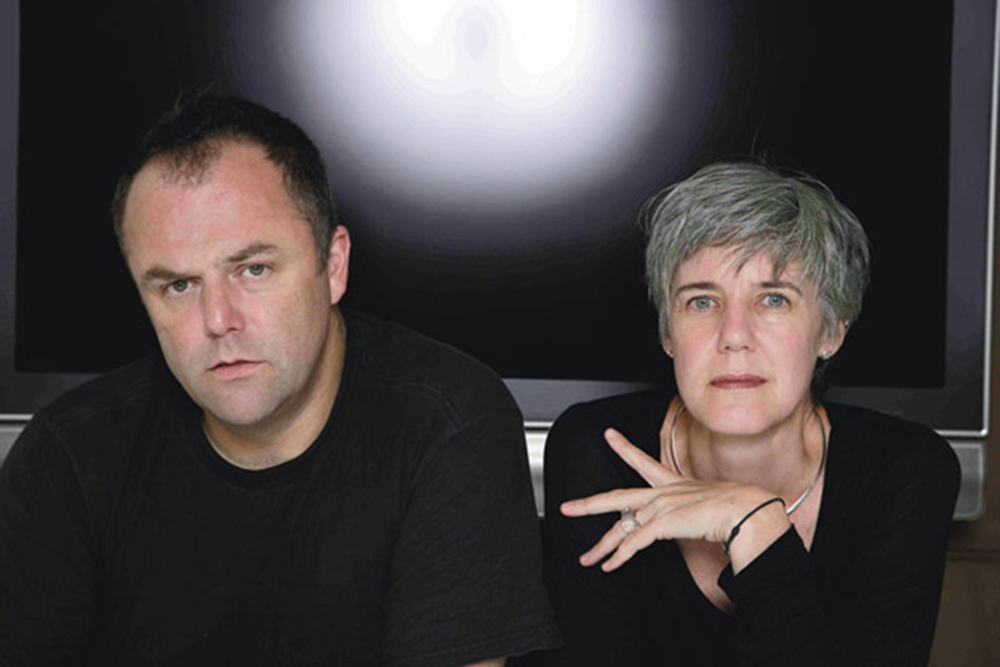 Pecha Kucha: Speedtalking For All Generations

Pecha Kucha, which loosely translates to “chit-chat” in Japanese, is a presentation method many have embraced over the past few years where a speaker will display 20 slides for 20 seconds each (adding up to six minutes and forty seconds.)

The Pecha Kucha craze started when Astrid Klein and Mark Dytham of Tokyo’s Klein-Dytham Architecture created it as a way to bring photographers, designers, architects and others in related fields together to their experimental event space, SuperDeluxe, to share their work and exchange feedback; thus, PechaKucha Night was born. 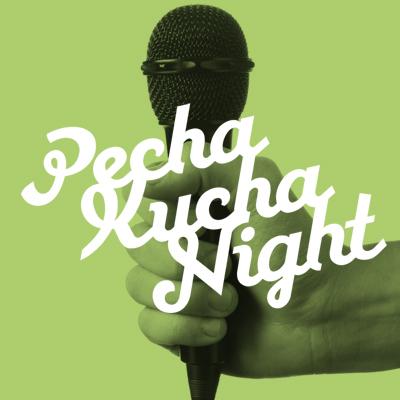 “It started as a show-and-tell for our staff at our weekly meetings,” they explained to the British Journal of Photography. “Then we thought it would be fun to see what other architects were up to. But give a microphone and some images to an architect, and they’ll go on forever.”

Since that first event back in 2003, over 580 cities have followed suit in holding their own Pecha Kucha nights, including Dubai, Eureka, a small town in Montana, and Paris. Last year it was first introduced at the Paris Photo Fair where numerous prestigious photographers came together to present their select works in the innovative talk format. Those that participated were Simon Baker, curator of Photography and International Art at Tate; Magnum photographers Susan Meiselas and Alec Soth; bookseller-turned-publisher Markus Schaden; Tobias Bezzola, director of the Museum Folkwang in Essen; the art critics Brigitte Ollier and Erik Verhagen; and the young artist Mathieu Kleyebe Abonnenc. 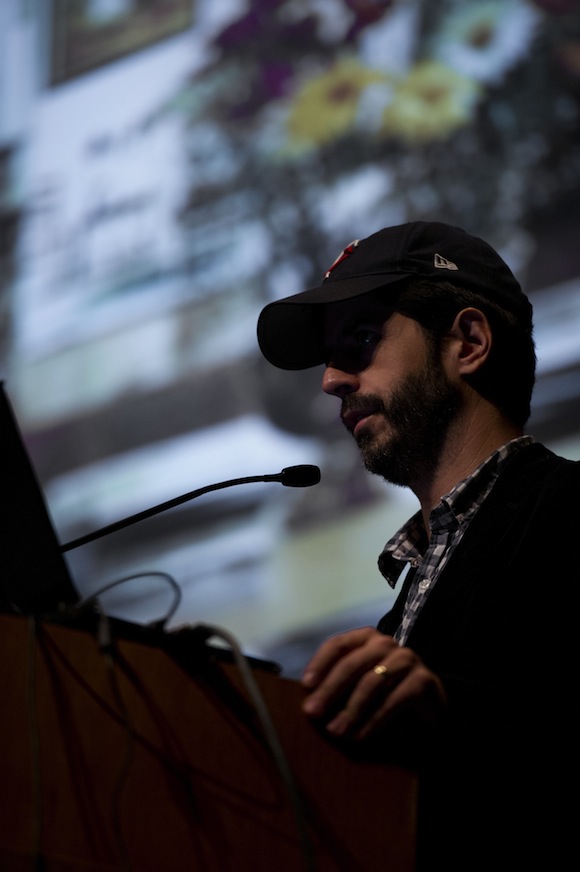 Some of the projects unearthed during the presentation were Michael Schmidt’s new book Lebensmittel and the collaborative development of Postcards from America. As the event ended the audience was left with a sense of exhilaration after being exposed to the new form of showcase that contained a certain level of spontaneity. The new format of presenting allows the presenter to get the main point across without dragging it out and potentially losing the attention of the audience.

“People have realised that you don’t need more than six minutes and 40 seconds to get your point across,” said Dytham. “Pecha Kucha presentations allow anyone to get up and present their latest work or passion, especially young entrepreneurs who may only have one project to their name and thus not enough for a full lecture.”

Although Pecha Kucha has been recognized by several and originated almost ten years ago, some people still seem to be unaware of the format’s existence, says Roxana Marcoci, curator of photography at the Museum of Modern Art in New York. Serving as the guest director of its Platform programme of talks and conferences at last year’s Paris Photo fair, Marcoci introduced the new technique to the crowd, who seemed to be accepting.

“Perhaps it took longer to reach us because it is not a Western- centric invention,” Marcoci says. “I wanted to conceive the Paris Photo Platform as different types of sessions that would foster critical exchanges and bring together today’s influential thinkers within the field of photography. It had to go beyond panel discussions and include a variety of methodological approaches such as performances and interactive lectures. The dynamic pace of Pecha Kucha made it perfect for the middle of the day.”

With traditional institutions and professional photographers adopting the new practice, young people are also catching on to the trend. From schoolchildren to college students to amateur photographers, it’s a format that can be embraced by everyone looking to modernize and jazz up their presentations.