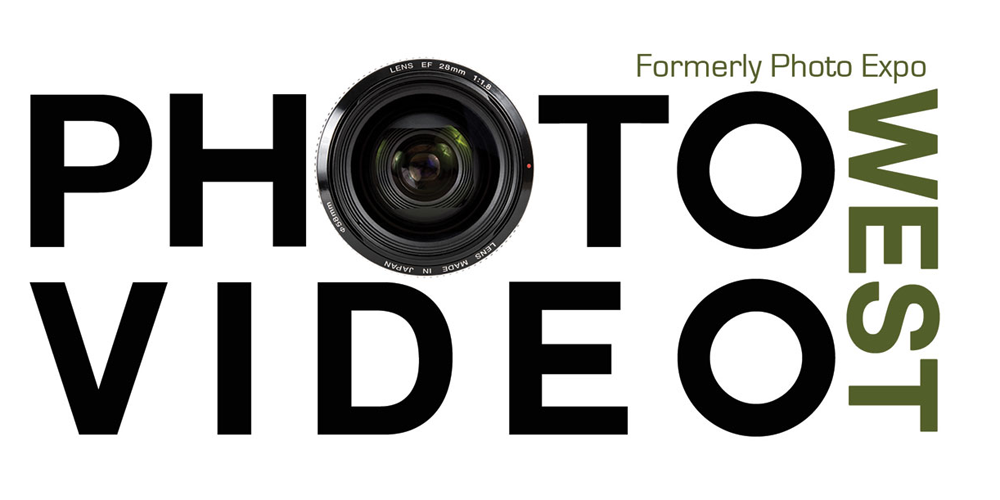 Resource Magazine is excited to announce we will be on the West Coast, April 27 & 28, 2013 to attend the PHOTO VIDEO WEST EXPO!  Stop by our booth to take part in our Photo Video West social media blitz to win some awesome prizes from our sponsors. We’ll be doing a different giveaway every hour!

Share this link on Twitter  using the hastag  #photovideowest, & mention @ResourceMag  to be entered in a drawing to win a free pair of tickets to The Photo Video West Expo in San Diego! We’ll be announcing new winners every day.

We’ll be sure to keep an eye out across all these networks to see who is sharing.

Photo Video West, formerly known as Photo Expo West, has got a new focus to match its new name, with added programming on videography, printing, framing and mobile imaging. Originally launched seven years ago by Martin Wood, CEO of US based flash memory card and digital photography accessories manufacturer Delkin Devices, and CEO of George’s Camera, David Rivera, Photo Video West is both a regional educational event and a retail marketplace. Initially, this event attracted a small group of professionals, but its attendance has since expanded to an estimated 6,000 photographers and videographers of all levels. Aside from San Diego, visitors come from the surrounding southern California areas, namely Los Angeles and Orange County, and in recent years, increasingly from the surrounding contiguous states and Washington. Sony, Adobe, MAC Group, Sigma, Acme Made, Tamron and Joby are just some of the big industry names you can expect to see at this year’s event, in addition to a schedule of over thirty educational seminars and presenters that includes Vice Chair of Advertising Photographers of America, Jim McHugh, New Horizons Digital Arts Founder, Scott Robert Lim, Award-winning Photoshop Hall of Fame inductee, Jack Davis and Kodak Gallery Elite Award recipient Tim Mathiesen. 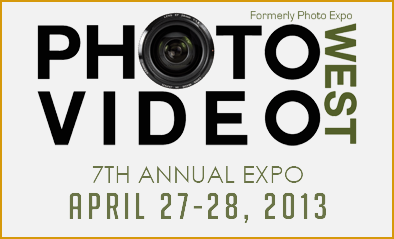 Photo Video West intended for those with an interest in photography who want to learn and grow. By virtue of its massive 10,000 sq. ft. exhibit showroom, this weekend offers a rare opportunity to make direct contact with famed photographers, photography businesses, industry experts, and fellow photography and video enthusiasts alike. Catering to emerging photographers and aspiring professionals, Photo Video West is also hosting a highly affordable professional portfolio review–priced at $59–that includes three fifteen-minutes sessions during which photographers’ work is critiques on the spot. You select your choice of reviewers in advance to get the most out of your one-on-one consultation. There’ll also be a chance to win $5,000 in door and raffle prizes.

Photo Video West takes place from 10:00 am – 5:00 pm on Saturday, April 27 and 10:00 am – 4:00 pm on Sunday, April 28. Advance tickets for a one-­?day pass are $12 per person. For those who want to attend both days, weekend passes are available for $20 per person. In a single weekend, expand your professional network, learn more about your photography and video imaging, and all the while celebrate your passion for photo and video in sunny San Diego for only a mere $20. A portion of all ticket sales will benefit the Museum of Photography Arts (MOPA) in San Diego. Tickets are available for purchase online. For more information about Photo Video West, visit their event website.