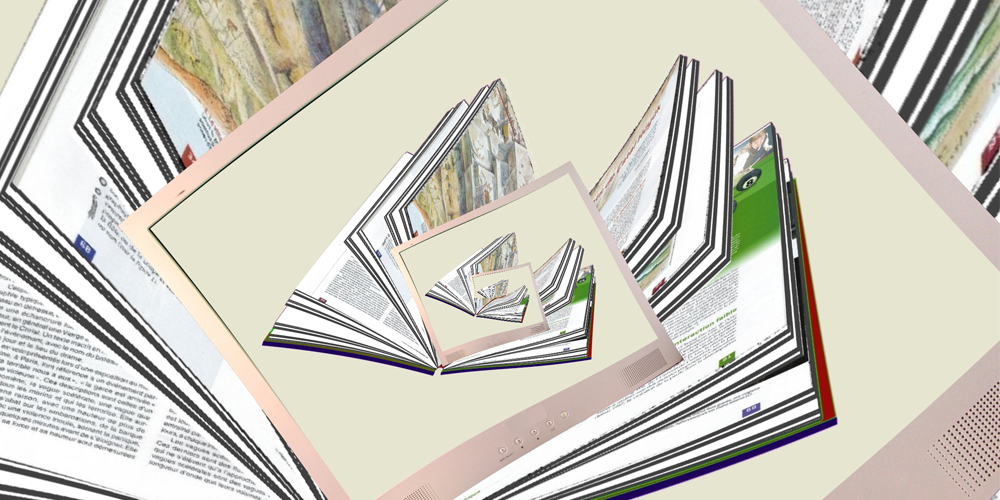 Creating and self publishing photo books, like photography itself, is a process, a dance so to speak. It’s not an exact science, and it’s not just art. It’s not something that can be replicated or imitated and still remain authentic. It has to come about organically, and the creator has to put the work itself first and disregard the “product.” It’s a give and a take, a collaboration and a compromise. From choosing a designer to editing images to using text and typography to support my story, making my book, Uncle Charlie, has shown me how important the relationship is between designer and photographer. And I’ve learned first-hand how incredibly crucial it is to pick the right publisher, not just a big name.

When I started the Uncle Charlie project, I never intended for it to be a photo book—the end result would in fact have been very different if I had started out with the idea of self publishing a photo book. After twenty-five years of photographing and interviewing my uncle, I simply knew I had enough truly great material to create a book I would be proud of. The next step was figuring out how to take this work and give it structure, narrative, cohesion and its own voice. I wasn’t sure how to get there and I didn’t quite realize just how much of a collaborative process it would be. I looked for a designer who had created work that inspired me and had a personality I could work with. I saw a photo book called Chernobyl Legacy that was designed by Giorgio Baravelle of de.MO and absolutely fell in love with the design. I reached out to him with the intention of feeling him out, and we had instant chemistry. I knew this would be the designer I’d work with—Giorgio was my guy. 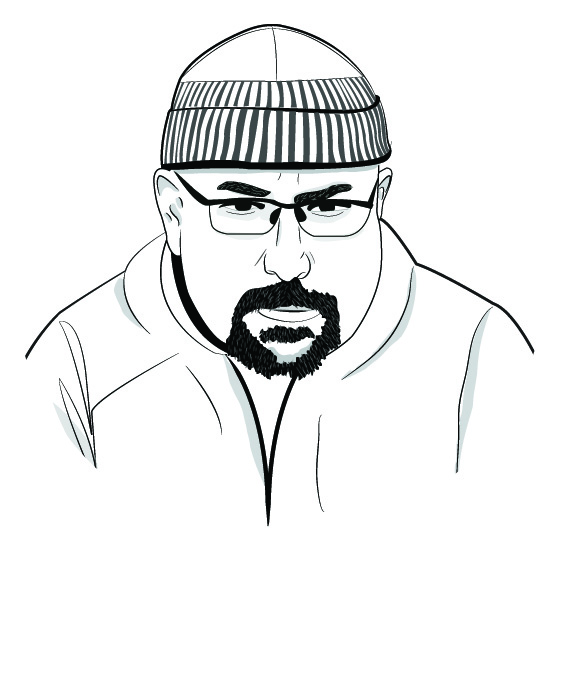 Four years after us meeting, Uncle Charlie was well on its way. We had a dummy book that was truly impressive. The design was just right, reflecting the narrative of my uncle’s words. The images had been culled down and edited to tell a tight visual story. The only missing piece was the publisher. Looking for a publisher is an endeavor that brings with it many opinions and pressures. Everyone knows a great one, everyone has a suggestion as to whom you should use. The mounting and implied pressure is, “You’ve come this far. Don’t blow it by choosing the wrong publisher.” I had the opportunity to work with a few big names and there was clearly pressure to accept—I mean, how could I turn down “So-And-So”? But the trade-off was less creative freedom over the final product and subjecting what had been an intimate process to a large machine to “manufacture.” I decided, instead, to stick to what had taken me through this entire dance in the dark thus far… finding the right dance partner. Enter Roberto Koch of Contrasto, a mid-size publishing house in Italy. He gave me incredible freedom and leeway to create the book I wanted to create. Going to Milano on press and working with his staff was a genuine pleasure and memory I’ll never forget. These were the right people to work with to finish Uncle Charlie. The process has remained unapologetically familial and intimate, all the way through publication.

So here I am now. Uncle Charlie is in the hands of the public. It’s been nominated for many awards, received a lot of recognition, and I couldn’t be more satisfied, both with the book itself as well as the journey entailed in its creation. So what do I do now? After going through this entire process, putting all the pieces together and successfully completing this “dance in the dark,” I want to offer what I’ve learned to other photographers, to encourage and inspire them to realize their own artistic vision. Giorgio and I are going to be teaching a workshop, Producing a Photo Book: From Design to Publication, hosted by NYCFotoWorks in New York City in June. Over two days, we will break down the entire process from beginning to end, delving into each person’s project, their end goal and how best to navigate the dance ahead of them. Creating and self publishing a photo book is an inspiring journey, and one that allows artists to express their unique process and vision with each step. As my mother once said to me, “At least we danced a beautiful dance together.”