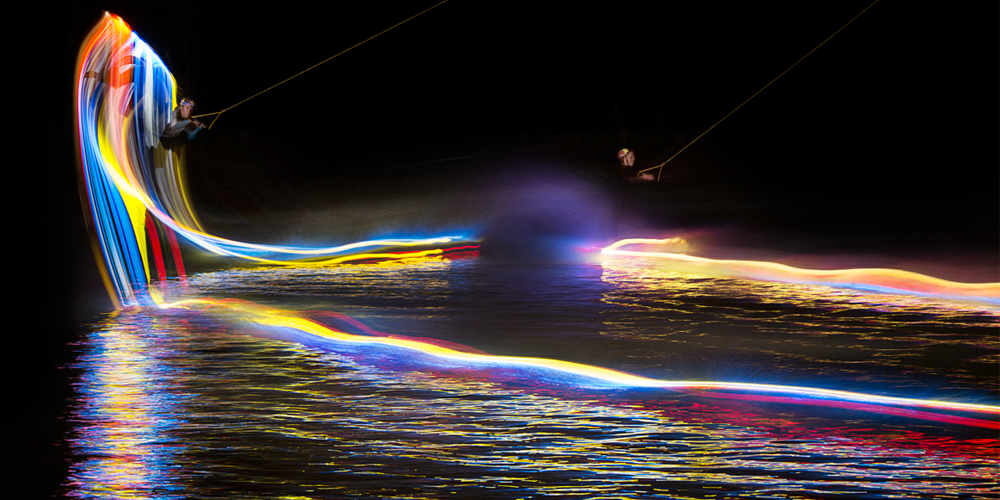 While light painting seems to occupy the fringes of the photo community, it’s actually the most literal form of photography–the word itself derives from the Greek phot- for “light” and -graphos for “drawing.” In an unusual two-part, three-day shoot, conceived by Snap! Orlando, that combined art photography and athletes, Patrick Rochon and American light graffiti pioneer, Vicki DaSilva, captured Red Bull action sport athletes–wakeboarders Adam Errington, Dallas Friday, and Mike Dowdy and paragliding champion Chris Santacroce–for the Red Bull Illume Project. The resulting images will be exhibited at Snap! Orlando next month, in conjunction with this year’s theme “Motion to Light.”

Resource Magazine reached out to Patrick and Vicki to enlighten us on how they photograph light in action. It was during a fifteen-year stay abroad–from 1992 to 2007–that Patrick “found the light,” as it were, to forge his own style of light painting. After earning a Bachelor of Arts in photography, a friend of Patrick’s showed him a black and white light painting of a plant, and instantly Patrick was intrigued. “Right away I felt some potential and started seeing magic in the picture,” he recalls. In 1997, while living in New York, Patrick was invited to participate in a group show in Tokyo by East Village gallery KOAP. It was during his flight over that Patrick had a revelation, “the picture is just the canvas, and the actual movement and the dance of the light is the art.” Subsequently, his two-week trip became a ten-year stay, as Patrick developed and eventually mastered his light painting. After discovering Patrick’s impressive body of work, Snap! Orlando contacted him for the Illume Project, of which Patrick says, “It was an amazing challenge and a beautiful learning experience.” To capture as much detail of the wake boarders as possible, Patrick used the Nikon D800 and D600 for their great dynamic rage. 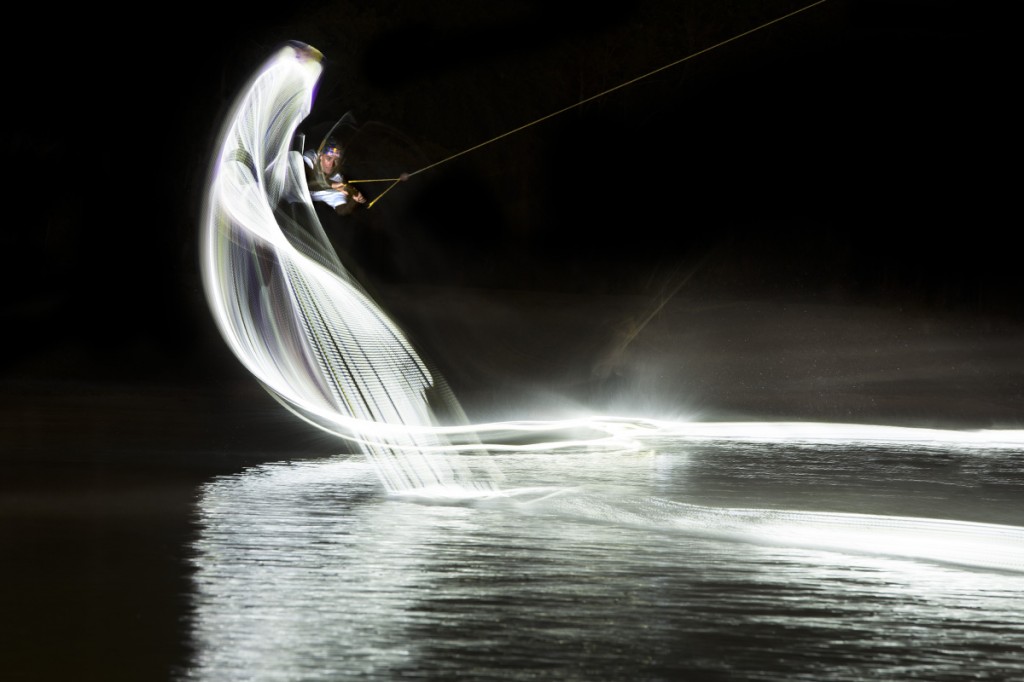 Meanwhile, Vicki “saw the light” early on while studying photography at the Kutztown University of Pennsylvania. A thorough reflection on the history of light painting photography caused her to realize an unprecedented opportunity to experiment, “something hadn’t been pushed,” she explains, “the medium hadn’t been worked the way it could be and I thought there was something I could take credit for.” Specifically, meeting New York based graffiti and visual artist Keith Haring (while in his hometown Kutztown, PA) inspired her pioneering efforts in decorative text light painting. Today Vicki is credited with the term “light graffiti” as well as being the first artist to make deliberate text light graffiti photographs. Also, it can’t go without being mentioned that she is married to an electrician. Anyways, Vicki admires her craft because, “I create truly site-specific work as it only exists happening live, in the site itself which is captured by the camera.” Her most recent career milestone occurred last summer when she was selected among over 35,000 artists as the solo grand-prize winner of Art Takes Time Square–a title which prompted Snap! Orlando to recruit Vicki this past fall for the Illume Project. Lighting a paraglider proved more complicated than Vicki imagined, requiring a series of three overlays in the camera. “Normally all my work is straight out of the camera as a single frame time exposure, but there was no way to do it without getting Chris at dusk with strobes,” she explained. Using an eight-foot fluorescent lamp, a fixture of her signature style, Vicki painted the (fore)ground, as Chris painted the sky. 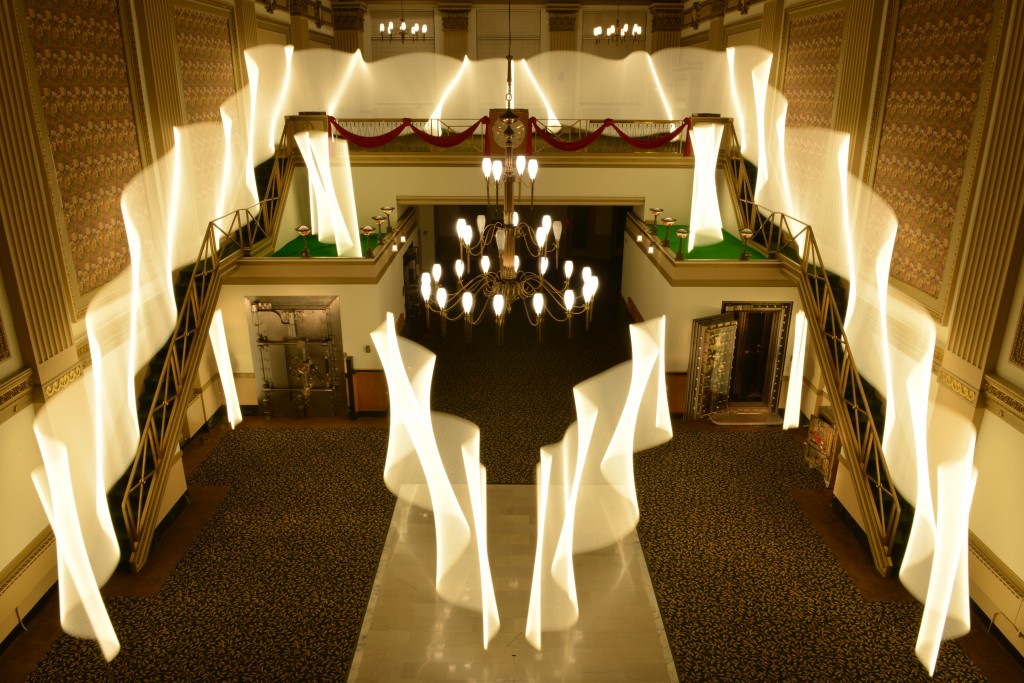 From May 2-5, Patrick and Vicki’s images will be displayed in large-scale at Snap! Orlando. This four-day multi-venue photography event, dedicated to increasing the visibility and appreciation of the photographic medium as a significant cultural art form through showcasing the work of renowned international and national photographers, as well as emerging talent includes large scale exhibits and projections; receptions and special events; guest speakers lectures; student and community competitions and youth programs. 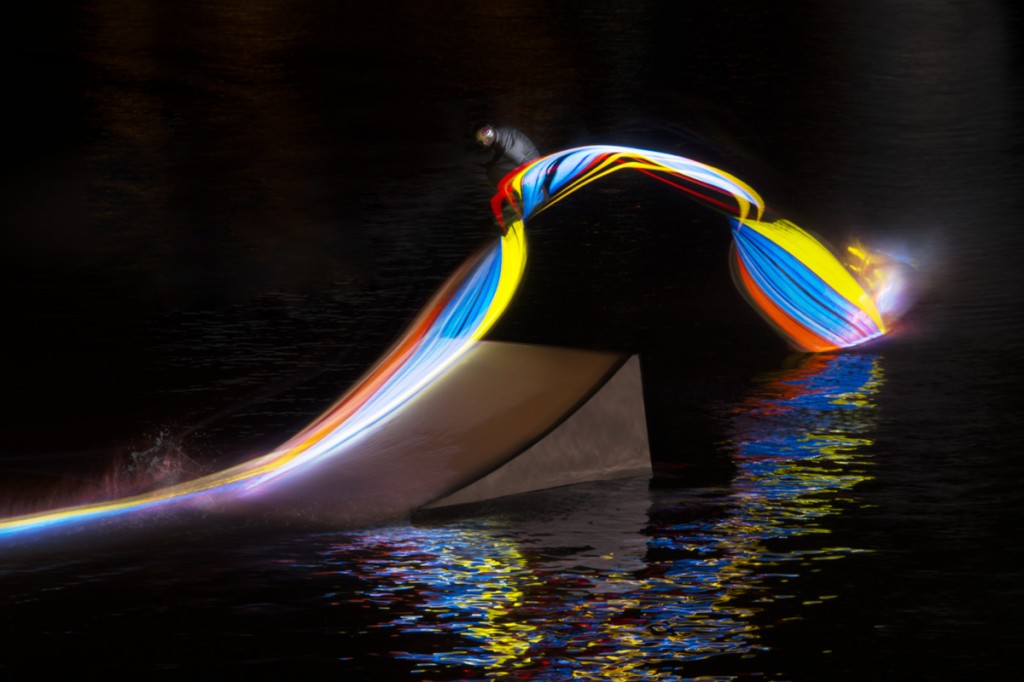 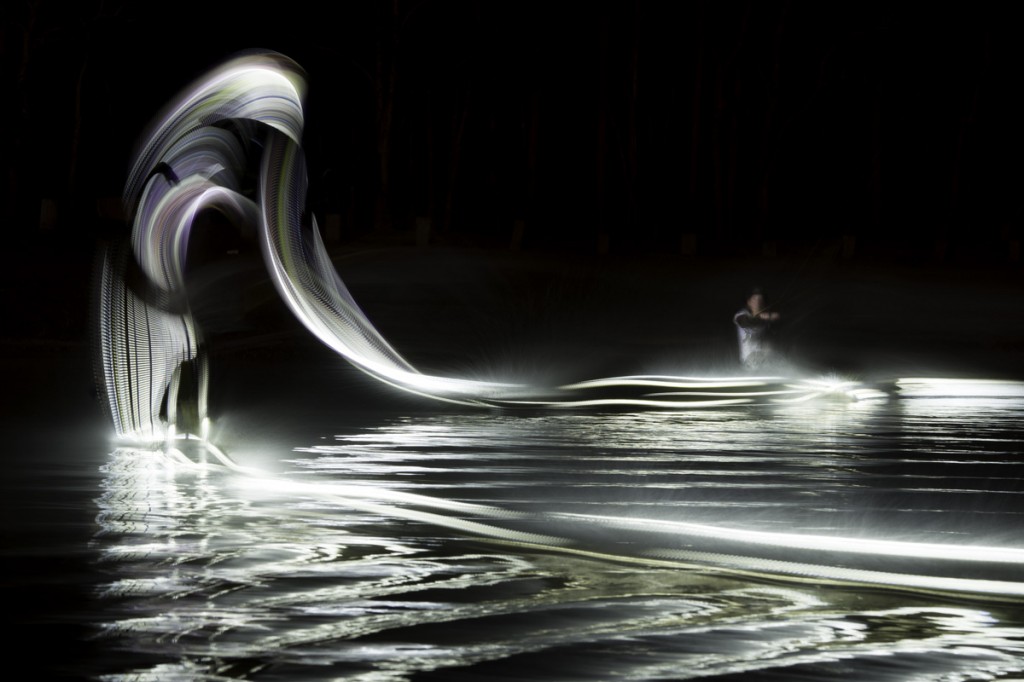 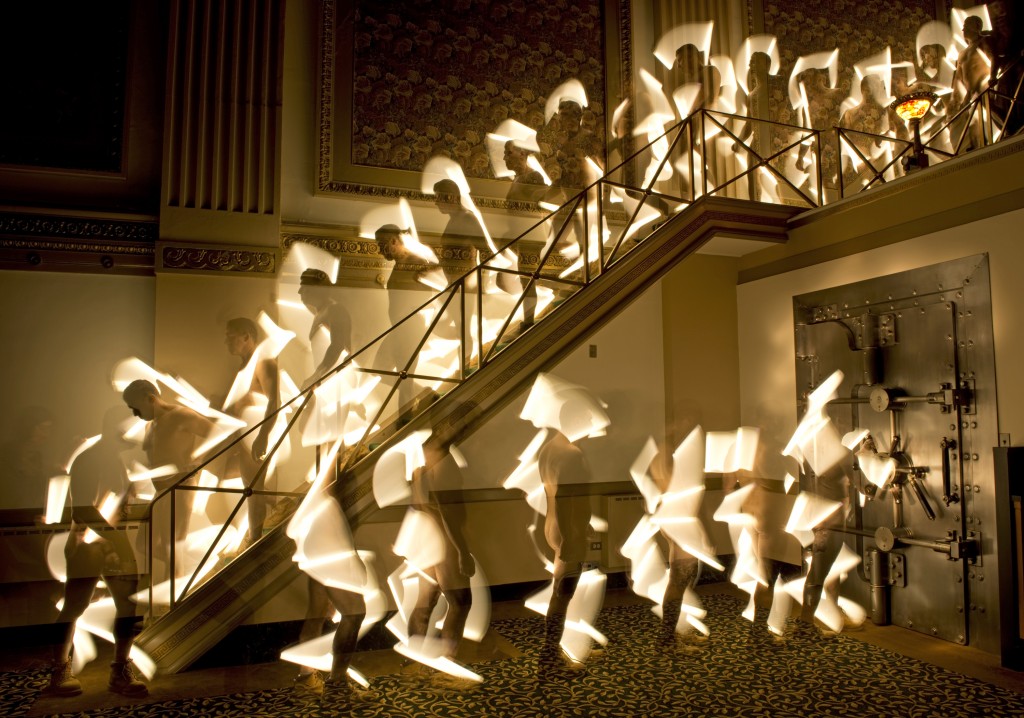