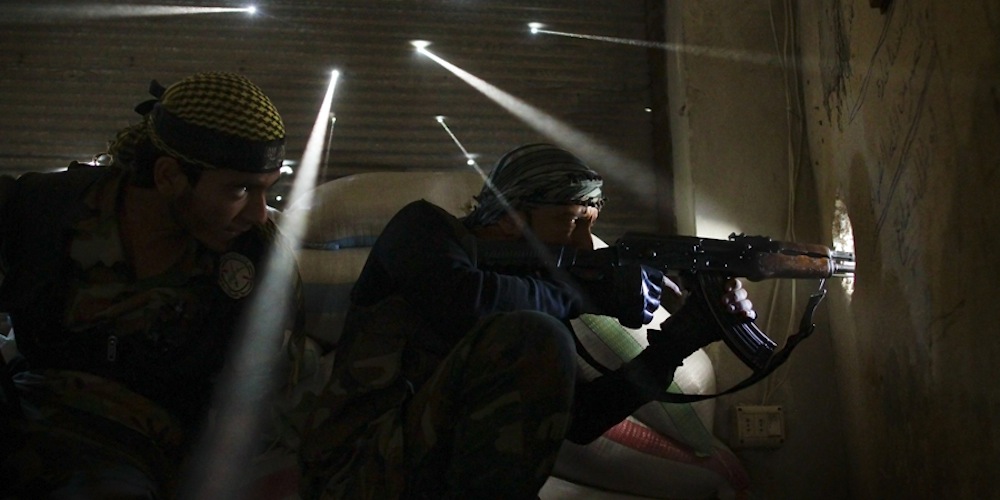 Six photographers who all covered the Syrian civil war were announced on Monday as the winners of the 2013 Pulitzer Prizes under the categories Breaking News Photography and Feature Photography.

The Pulitzer Prize is one of the most prestigious awards in the world. The board consists of 19 distinguished members, 17 of which vote. The members usually are professionals ranging from major newspaper editors and executives to those prominent in academia. Every year the elected board receives three recommendations for each category chosen by a jury. For both photography categories this year, the jury comprised five professionals in the field, including a previous Pulitzer Prize winner Barbara Davidson.

The winners in Breaking News Photography were Rodrigo Abd, Manu Brabo, Narciso Contreras, Khalil Hamra and Muhammed Muheisen of the Associated Press for their coverage of the civil war. 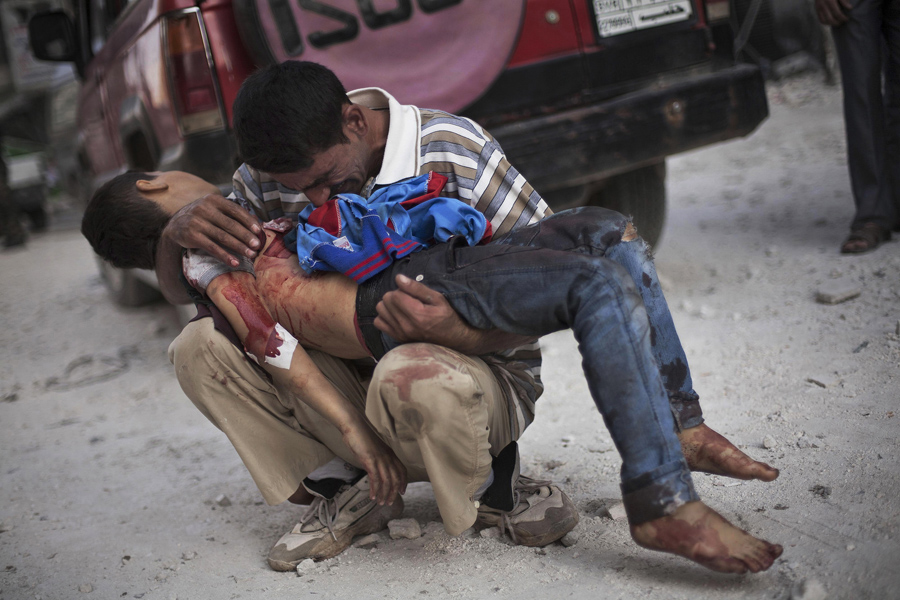 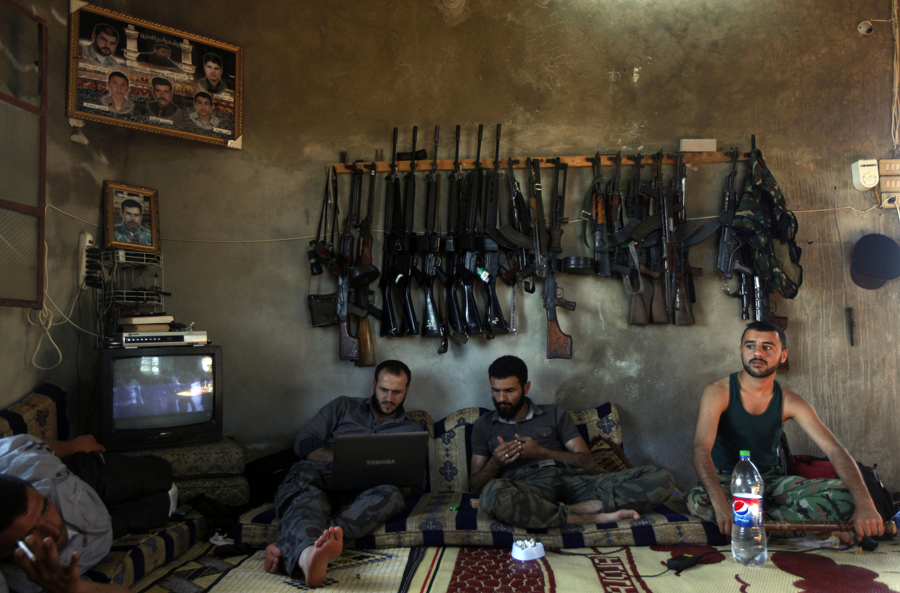 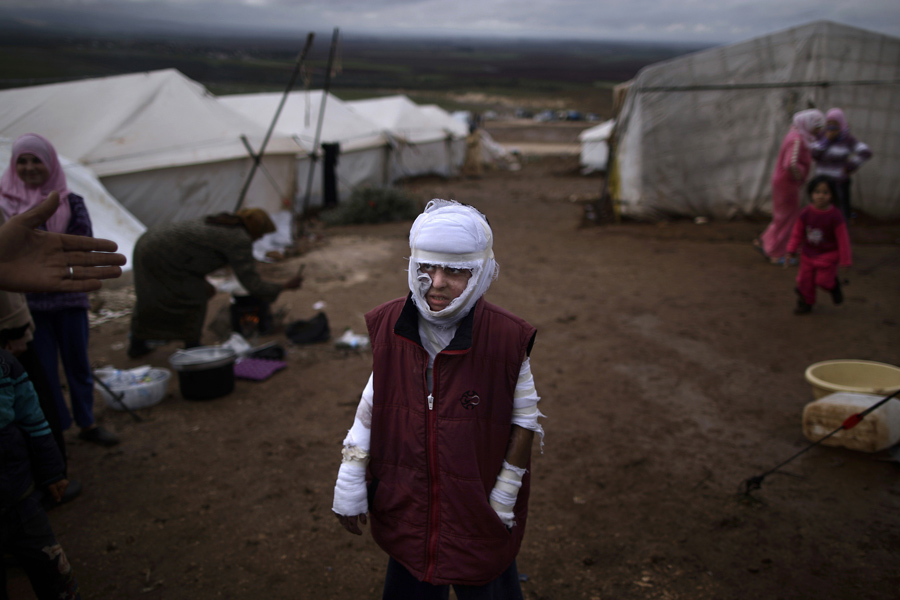 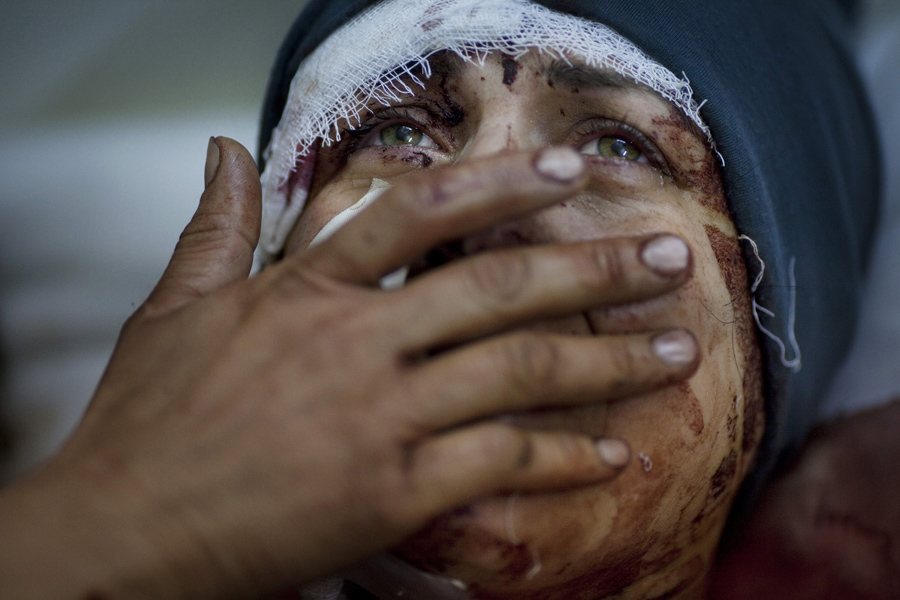 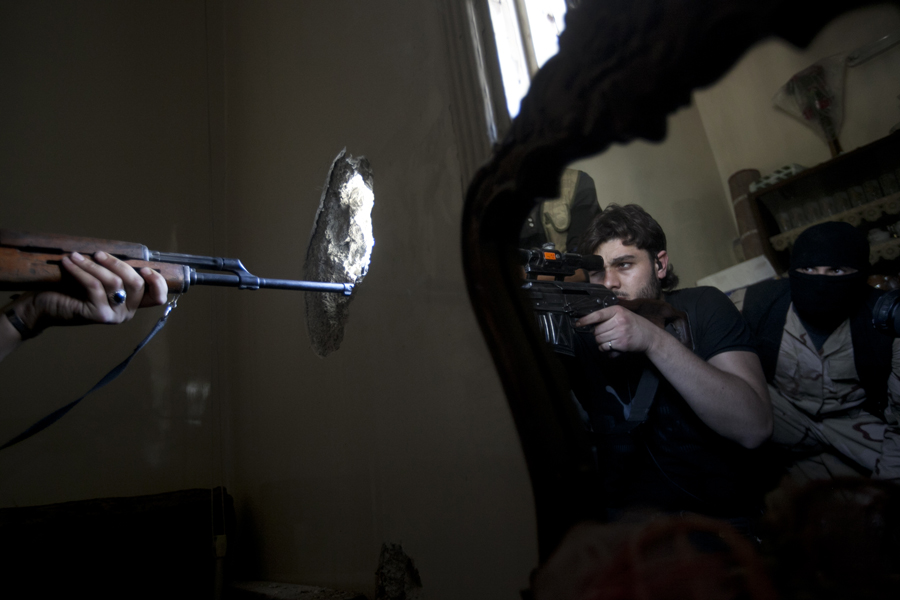 The winner of Feature Photography was freelancer Javier Manzano for his image of two rebel soldiers, eyes like hawks, staring out a sniper hole from which, along with stray bullet holes, the only light penetrates (pictured below). 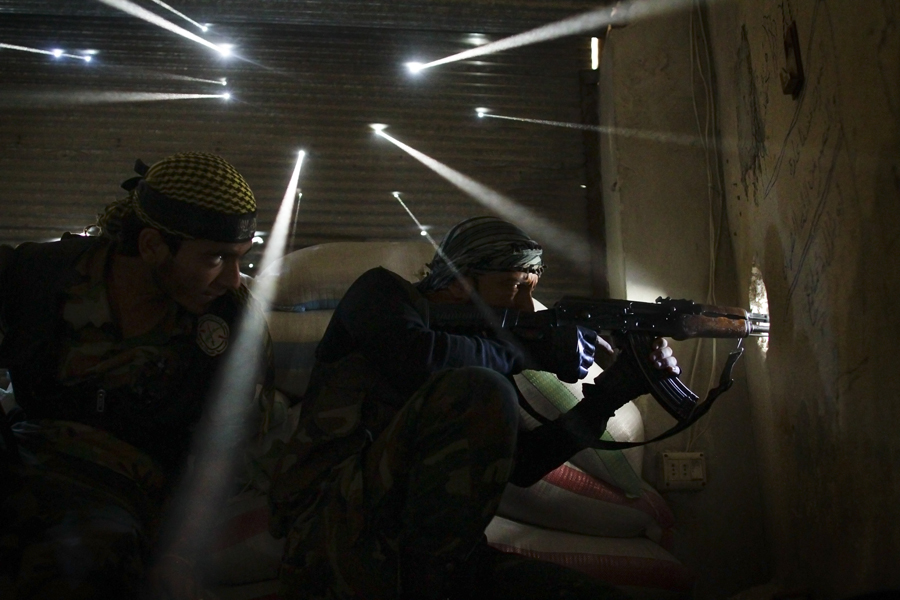 Manzano’s photograph is the first single image to win under Feature Photography since 1997. The previous single image (below), by Alexander Zemlianichenko, had quite the opposite tone of Manzano’s. 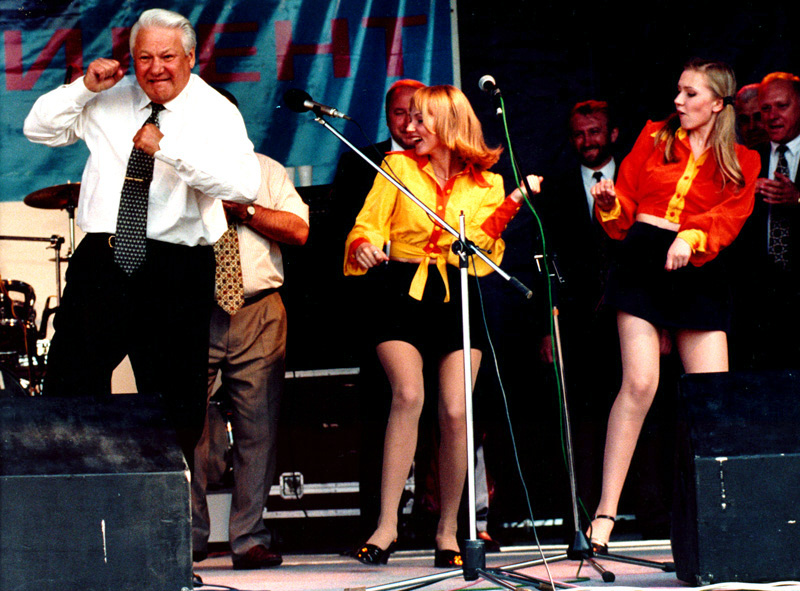 In fact, Zemlianichenko’s photo is quite unusual compared to a lot of winners, in either category, simply because it doesn’t depict hardship. Since Pulitzer honors the best and most powerful work in journalism, pictures depicting the turmoil of the world often go home with the awards.  Last year, the winners included a chronicle of a struggling Iraq war veteran with PTSD and a photo of a girl screaming, covered with blood, after a suicide bomber detonated a bomb in a crowd in Kabul (below). Even a quick glance at this year’s finalists shows hardship is the only competitor. This year’s winning pictures document recent turmoil in a country that’s been struggling since it gained independence from France in 1946. The current situation stems from the 2011 Arab Spring in Tunisia, Egypt, Libya and Yemen, in which Syria found inspiration and the ruling group found a reason to send out their tanks. Later in 2011, the opposition organized into the Syrian National Coalition, and the uprising escalated into today’s civil war.

Along with the photographers, other journalists who covered the Syrian civil war also were acknowledged. The staff of Associated Press as a whole was a finalist under International Reporting for its use of written and multimedia stories. And under Editorial Writing, Jackson Diehl was named a finalist for his urging the United States to become more involved with the conflict.

The Syrian war is real. Without these journalists, and many like them, this side of the world would be clueless. And as seen in Manzano’s picture, bullets fly all around war photographer’s heads. Creating an amazing photo and facing death? There is no wonder these photographers, and photographers before them, won.