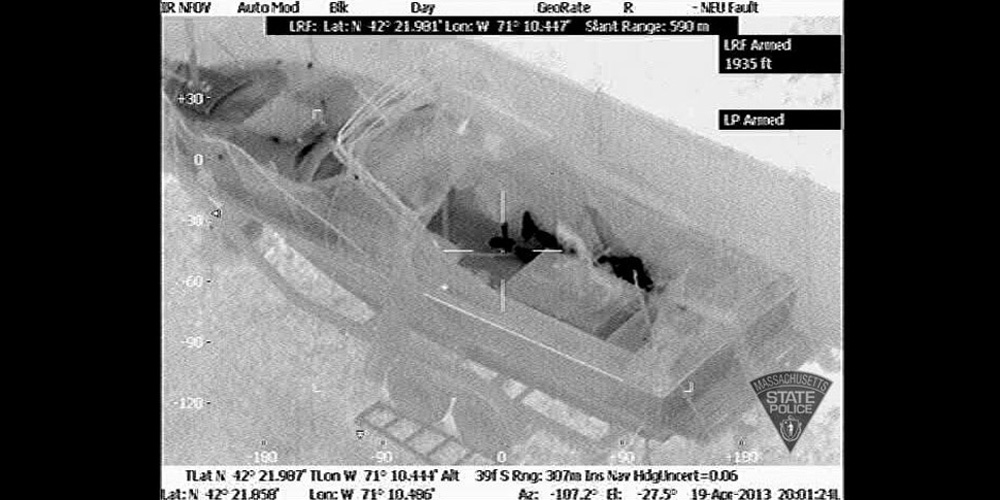 The Camera That Found Dzhokhar Tsarnaev

By now we’ve all seen the footage of Dzhokhar Tsarnaev hiding in the boat. Here were going to take a quick look at the camera that made his capture possible. The camera, made by FLIR, is called the Star SAFIRE III and seems more likily to be found aboard a science fiction spaceship than a metro police helicopter. However that may be, this very real camera system is comprised of 640x 480 Infrared camera at a wavelength 3-5 ?m (micrometers), a color zoom camera, spotting scope, a low light camera, a rangefinder, point and light. All of these pieces are loaded onto a gimbal with the total weight coming to approximately one hundred pounds, making it light enough for use on small aircraft and even Predator Drones. 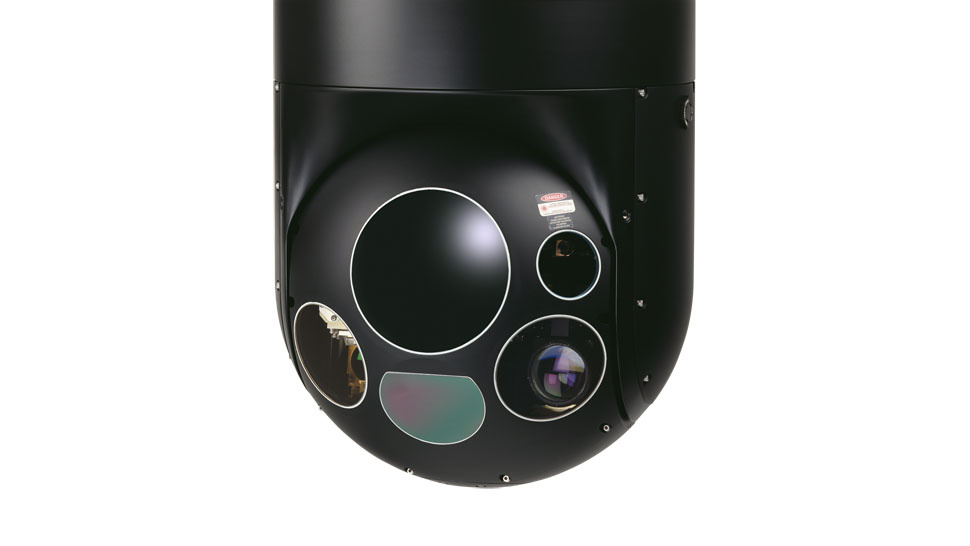 According to President of FLIR, Andy Teich, “One of the unique capabilities of the camera is that…[it’s] imaging in the midwave region, which is the three to five micron range of the spectrum. There are many plastics that become transparent in those wavelengths. And in this case, the boat had one of these shrinkwrap coverings—opaque plastic shrink wrap covering—and the SAFIRE saw right through that covering.”

Teich went on to say, “because they were able to see the suspect lying in the boat, determine if he was moving or not, evaluate whether he was holding anything or was wearing a bomb vest.” Obviously a camera like this provides a huge tactical advantage as well as provides an added layer of safety in an incredibly dangerous line of work, but the other thing to remember is that as Orwellian as 500,000-dollar camera that sees through solids barriers and a U.S. city in a state of martial law, the fact that the BPD had this particular tool at their disposal is quite possibly the only reason Tsarnaev is alive right now.