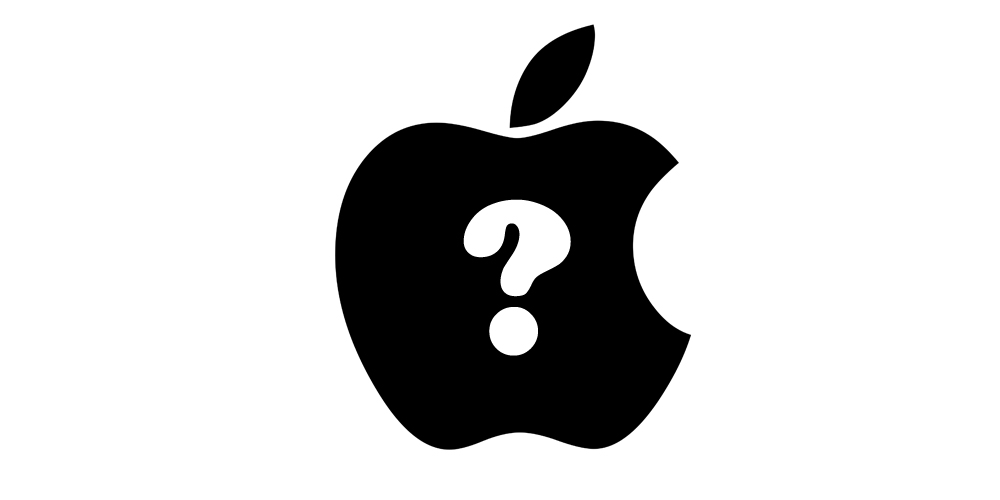 Apple is a company that certainly has a taste for dramatics. They like to have big, shocking product announcements. What does the all the secrecy get them? The Internet constantly buzzing about what they’re going to do next. Here’s the latest round-up of Apple rumors.

Not to be confused with Apple TV. This rumor has been bouncing around for a while but should go off to a corner to be forgotten. There are plenty of business related reasons Apple probably won’t start building televisions. But even if that weren’t the case would you want a TV made by Apple? They haven’t released a product with more than four buttons on it in years (keyboards-I’m aware, not the point).  How fun does having five hundred channels and no number pad sound? I suppose the remote could be voice controlled (because Siri works flawlessly) but then you would have scream over the sound of whatever you’re watching in order to turn the volume down, so that probably wouldn’t work out too well.

Some sort music streaming service. They’re already streaming video through Apple TV it isn’t a big leap to think they’ll start doing the same for music as well. Predictions are placing the announcement for the service sometime around the end of the year.

iGuess we can speculate about these things

People are of course talking about the next generation of iPhones and iPads, They’ll have better screens, better hardware and software improvement, but nothing so drastic your parents would be able to tell the old from the new. You know what improvement I would like to see? Anyone is free to take this idea and run with it, by the way, just give me one when you’ve done it-A touchscreen that that doesn’t show fingerprints.  Actually forget that, invent a hover board.

Quick, what time is it? Did you look at your wrist, or did you fish your phone out of your pocket? Odds are you don’t even wear a watch. But the real question, how many of you just glanced over to the clock on the corner of the screen? Wearable computers have long been a staple of science fiction and outlandish predictions for the future. Back in the 80’s people got impatient waiting for the technology to advance to the point and went ahead and built a calculator watches. More recently, companies have mad straps that allow you to wear an iPod Nano like a watch. So there is a market for it. It seems people are ready to start turning themselves into cyborgs. Really, it seems like the obvious direction to go it at this point. More so, An iWatch might just be Apple’s answer Google Glass for street photography.

Google Glass hasn’t been released yet and only a few people have gotten their hands on a pair of them. The thing is if you’re going to try and take a picture with them you need to say, “Glass, take a picture,” at least that’s what the promo material has shown. Not exactly subtle if you’re goal is to capture candid images. Using an iWatch with a camera would be infinitely less obvious to those around you and have a cool, James Bond feel to it. But in both cases, you would be shooting from the hip, as it were. With Google Glass you’re looking at you subject but unless there is some sort of marking on the glasses portion, you don’t really know how the subject will be framed. There would likely be a similar issue with the iWatch.  The camera  on the hypothetical iWatch would either be on the face or pointed off to the side. If it’s on the face, you would need to point the screen at whatever you’re taking a picture of, which would probably be troublesome. If the camera is on the side,  it would allow you to see the screen from most angles but also require you to aim your camera from your shoulder, which would look pretty awkward. Maybe these are just little hiccups in new technology; when cellphone cameras first became a thing, I don’t think there were too many of us who looked at those early images and said, “Yes, this is going somewhere.” On the other hand maybe their not  hiccups at all. We haven’t had chance to get hands, face and wrists on them yet.