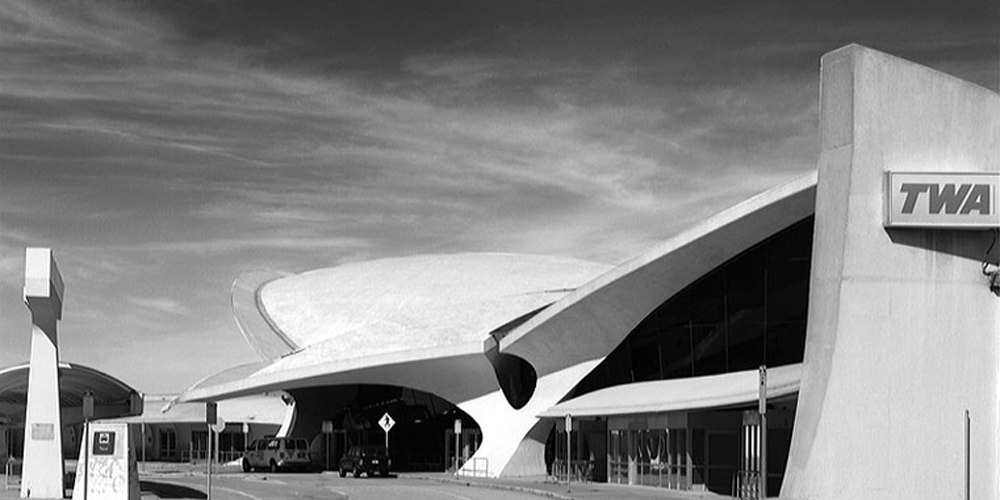 Photographer, Peter C. Brandt’s solo exhibit opens Thursday May 2nd, at the New York Public Library in Morningside Heights. The exhibit coincides with the TWA’s 50th anniversary and is celebration of the structure’s curvilinear design, done by architect Eero Saarinen.

Brandt says, “I was captivated by Saarinen’s sensual curvy designs. When I entered the building the first time, I was struck in awe and still am today after shooting 400 images. I want to share with you his intoxicating talent.”

The New York exhibit will contain Brandt’s “design shots” of the structure. Brandt was commissioned in 2004 to document the TWA, just before Jet Blue was to start on a new terminal built around the old TWA. In 2011, following the twenty million dollar restoration he returned to document the redesign.

In addition to the upcoming exhibit his TWA photos are in the Library of Congress, The National Park Service, the New York Historical Society and were part of the retrospect Saarinen exhibit at the Museum of the City of New York, in Nov 2009.

The exhibit is at: 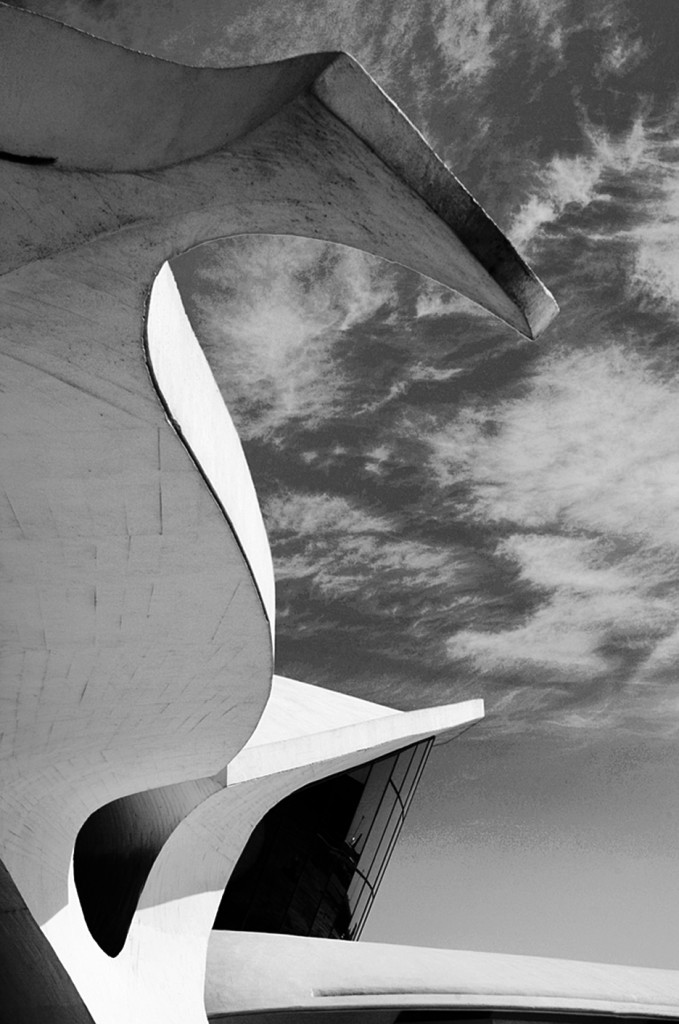