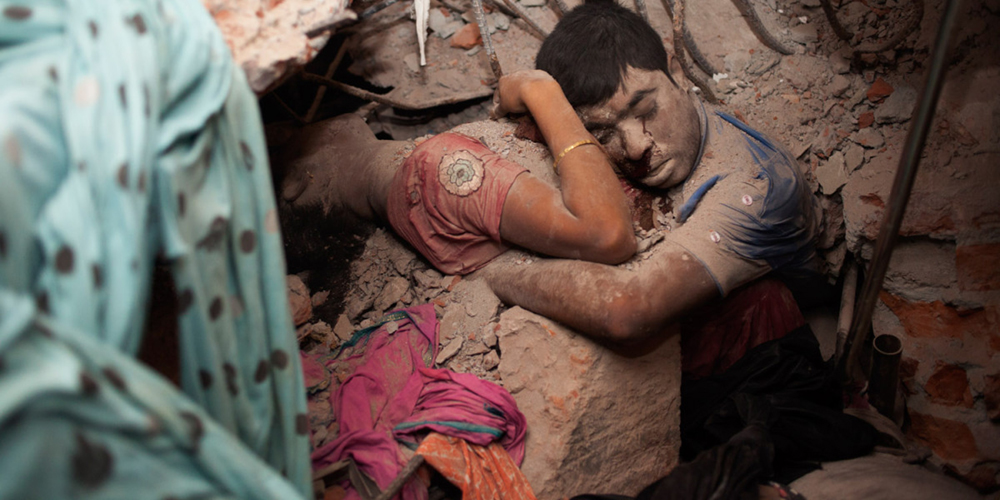 In the aftermath of the horrifying Bangladesh factory collapse, which occurred on April 24 on the outskirts of Dhaka, Bangladesh, several photographers have captured the devastation offering some of their photos of the tragic event with the rest of the world. Bangladeshi photographer and activist Taslima Akhter has shared what has become one of the heartbreaking photographs taken subsequent to the collapse. This single photograph portrays the immense grief felt by an entire country as a man and a woman are shown embracing each other, the bottom halves of their bodies trapped underneath concrete. 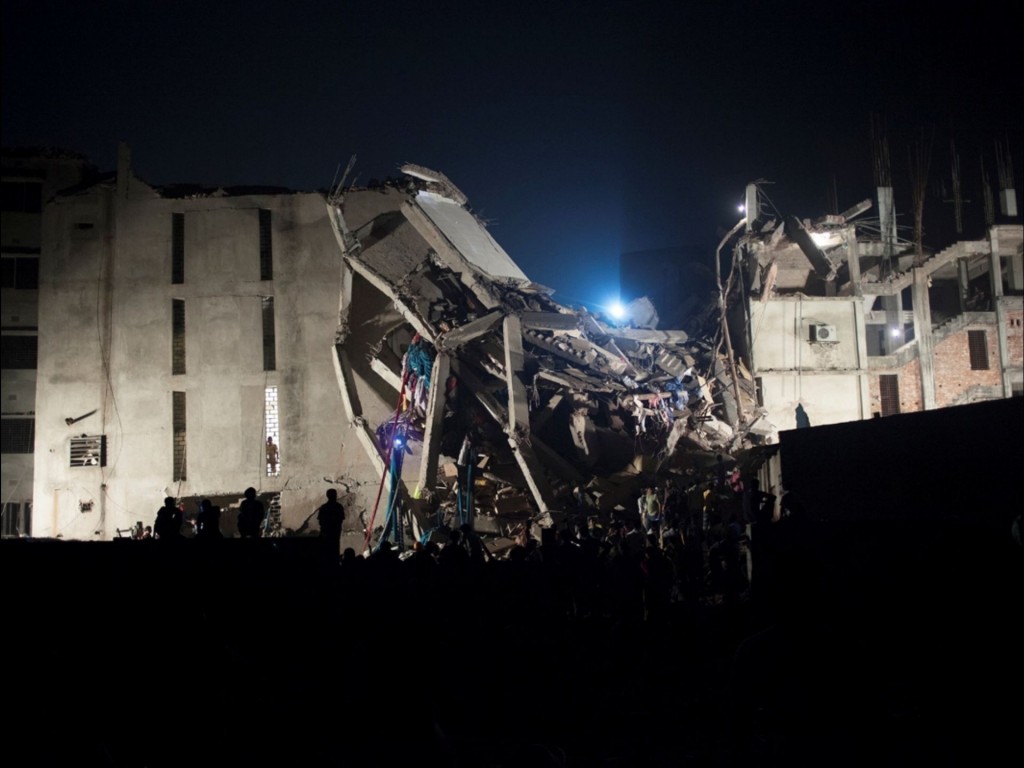 “This image, while deeply disturbing, is also hauntingly beautiful,” said Shahidul Alam, Bangladeshi photographer, writer and founder of Pathshala, the South Asian Institute of Photography. “An embrace in death, its tenderness rises above the rubble to touch us where we are most vulnerable. By making it personal, it refuses to let go. This is a photograph that will torment us in our dreams. Quietly it tells us. Never again.”

In an excerpt for Lightbox, Akhter writes about her experience of what it was like shooting a photograph of such an intense moment. This passage appears in this week’s TIME International with an essay by David Von Drehle. “When I saw the couple, I couldn’t believe it. I felt like I knew them — they felt very close to me,” said Akhter. “I looked at who they were in their last moments as they stood together and tried to save each other — to save their beloved lives”

When asked about the couple in the photograph of the Bangladesh factory collapse, Akhter admits she cannot identify them. She has tried to find out clues about them, but thus far has failed. While taking photos she spent the whole day outside witnessing people being rescued from the wreckage. She also observed terrified relatives who were waiting and hoping to see if their family members were still alive. 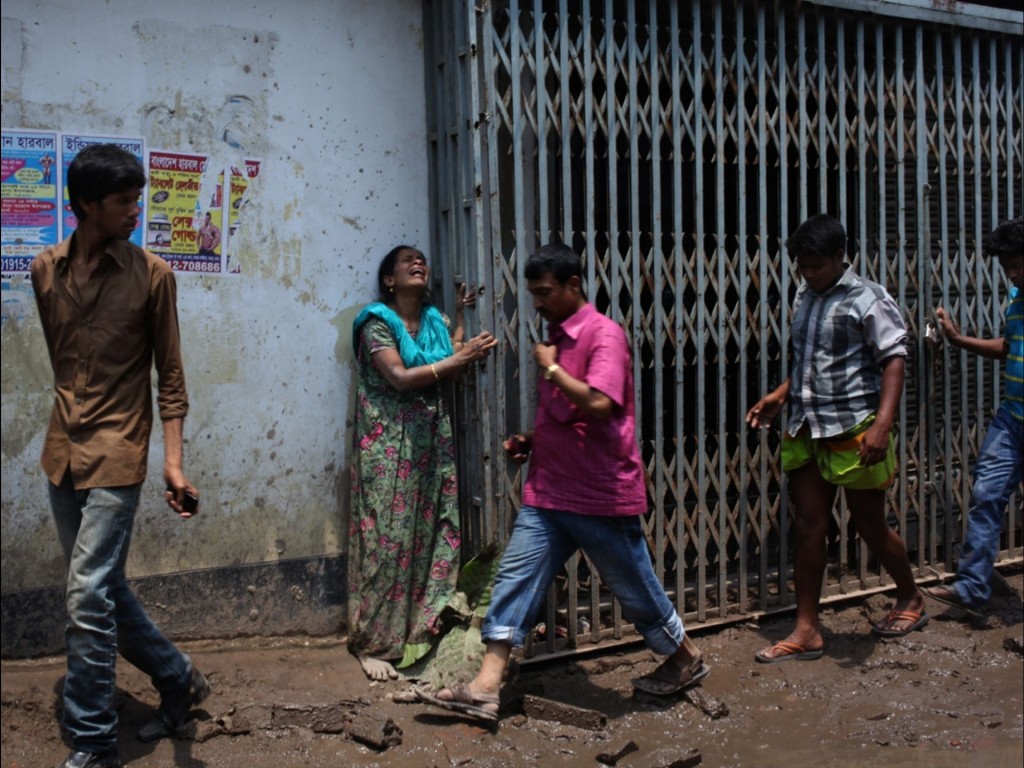 Akhter comments on the photo, saying: “Every time I look back to this photo, I feel uncomfortable — it haunts me. It’s as if they are saying to me, we are not a number — not only cheap labor and cheap lives. We are human beings like you. Our life is precious like yours, and our dreams are precious too.” Currently the death toll of the tragic Bangladesh factory collapse has risen above 900 people.