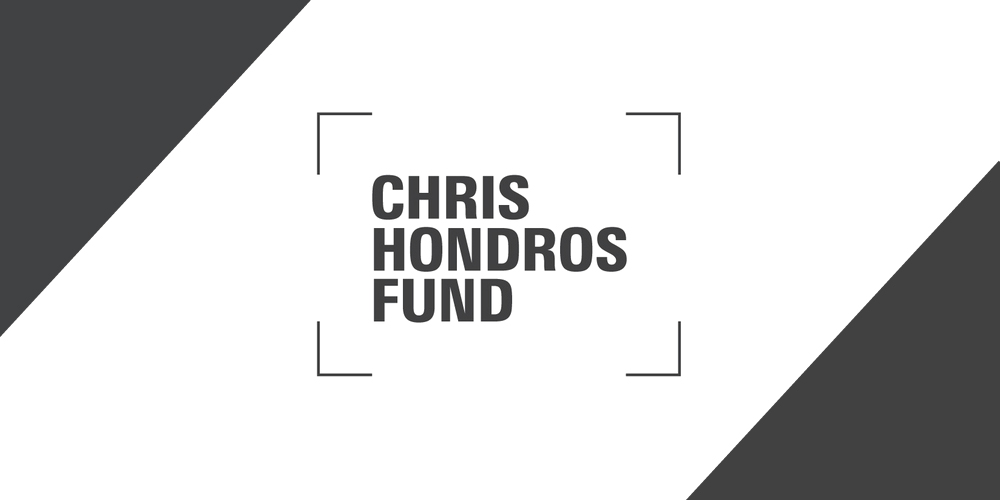 On April 20, 2011, photojournalist Chris Hondros was killed during a mortar attack in Misrata, Libya, and since then, the Chris Hondros Fund was founded in order to honor his memory and legacy. The fund helps support and advance other photographers within the same branch of photojournalism, and it also helps raise awareness of the issues reporters face in areas of conflict. Chris Hondros and many other photojournalists in war-torn countries risk their lives to show the world what’s happening. And for their bravery, many of these photographers have been considered or have won a Pulitzer Prize—Chris Hondros was nominated in 2004 for his work in Liberia.

Chris Hondros Fund is holding an online auction from now until June 7. Photos from various well-known photographers are available. To put in a bid, visit the auctions page at Paddle8: paddle8.com