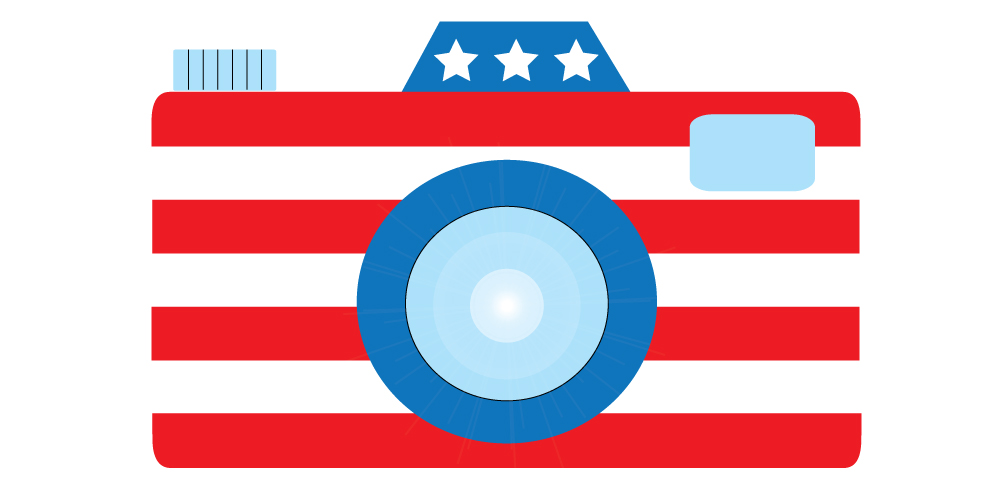 For Memorial Day, we’re taking a break from the magazine to celebrate and remember those who died serving in the military. Many Americans too will take the time today to pay their respects. They will sit in a moment of silence, visit the graves of loved ones, cheer as cannons fire and as parades march past, or simply take the day to rest. Whatever takes place, it’s for those fallen individuals, brave enough to face falling.

For us, we’ll remember also the war photographers who died showing the world the reality of war. They took the same risks soldiers did. Bullets whizzing by, explosions shaking the ground, the picture had to be taken—for us at home. Tim Hetherington and Chris Hondros are two fallen photographers who died April 20, 2011, in Misrata, Libya. These two covered wars that affected the world, not just America. And at the front of the Libyan civil war, Hetherington and Hondros were caught in a mortar attack, which killed them and injured fellow war photographer Guy Martin. They deserve to be remembered today.

Happy Memorial Day from everyone at Resource Magazine.