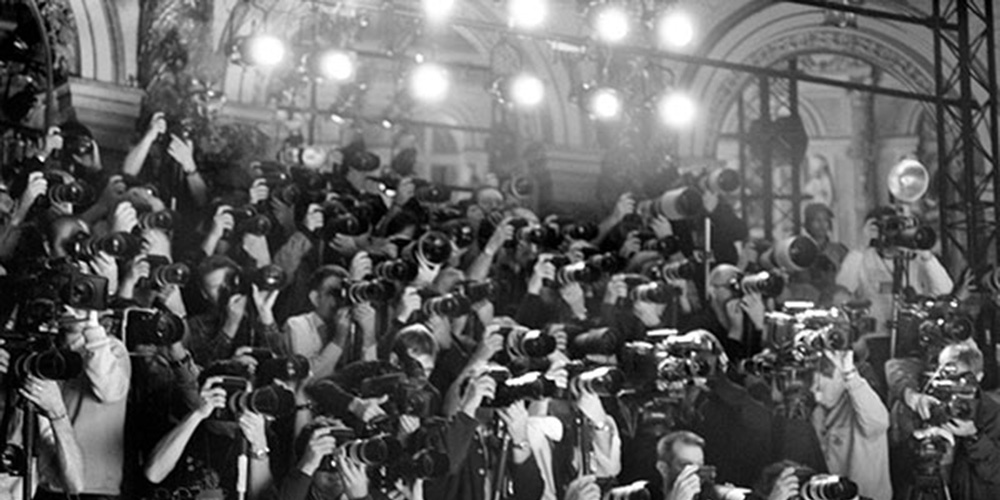 British fashion and portrait photographer Mary McCartney, daughter of Paul and Linda, is bringing a collection of her photographs to Toronto’s Izzy Gallery. The oldest daughter among the famed Beatle’s children has gained a prominent following as a talented photographer, who has been featured in well-known publications, such as Harper’s Bazaar, Tatler, Interview Magazine and Vogue. Some of her work is even showcased in London’s National Portrait Gallery Collection. 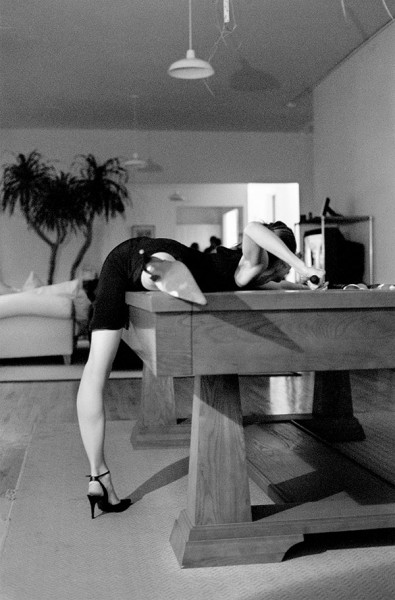 “Mary’s work represents a free and natural style of photography. Canadians will get an exclusive opportunity to experience some of her most exciting works for the first time in a large-scale format,” says gallerist Izzy Sulejmani. “Our goal has always been to share the pinnacle of both global and international photographic talent with Canadians, and her exhibition will be sure to hit the mark on all levels.” 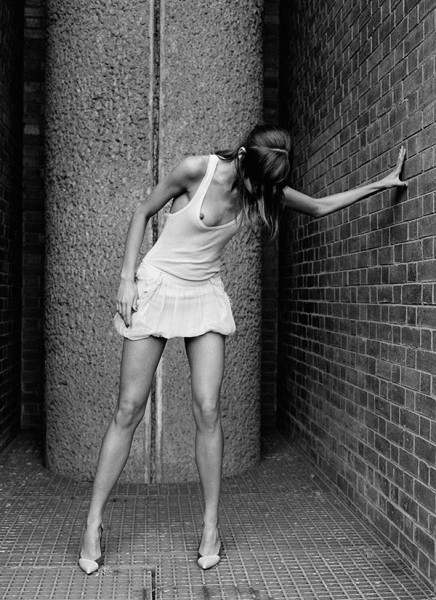 Sulejmani started preparation with McCartney’s assistant back in September 2012 due to the large scale of the project and the high demand of McCartney’s photographs. Sulejmani was first captivated by McCartney’s One, 2004 and Giles 11, 2010 and once he got a feel for her style was able to curate photographs for the exhibit. Several of the images emphasize McCartney’s keen eye for fashion and style, while maintaining a classic feel. 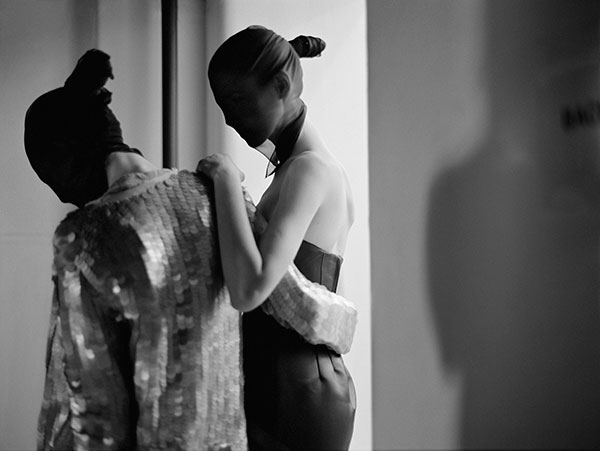 There are also a few photographs that feature public figures, such as Kate Moss and her sister Stella. In Fashion Show One, 1997, a translucent-looking Moss walks down a Chloe catwalk. Stella appears in Let Me Out, 1995, shielding her face from the paparazzi. These photos have something to offer to fans of photography, fashion and art. 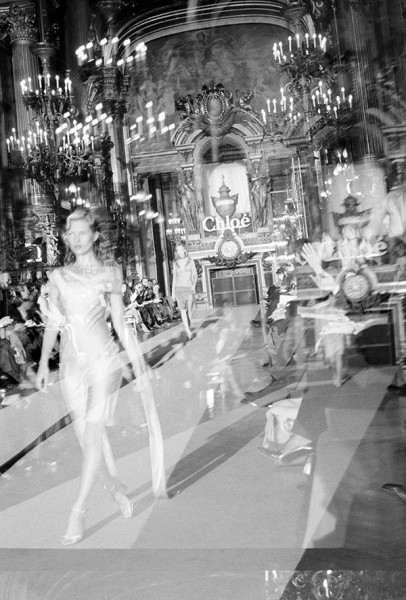 Developing, McCartney’s debut showing in Canada, opened to the public on May 9 and will continue its run until June 14, 2013 at the Izzy Gallery located at 106 Yorkville Avenue. 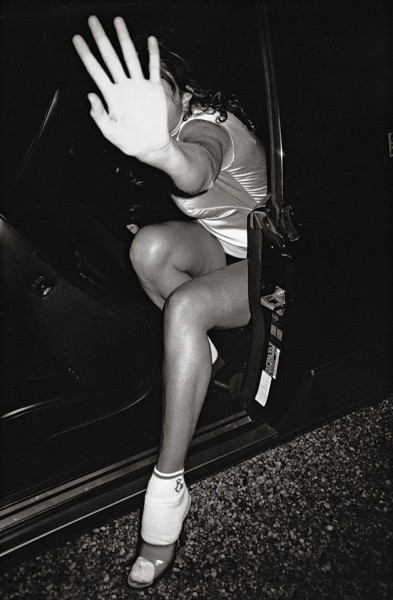 © Mary McCartney, Let Me Out, 1995. Photo courtesy of Izzy Gallery.